Vintage WPA Posters From When The US Government Cared About Art

Written by Matthew Lawrence on July 4, 2016
Be first to like this.

When it comes to federal arts funding, the United States lags waaaaay behind other nations. In Germany, for instance, the federal government spent $1.53 billion on cultural programs, which works out to about $20 per German each year. How much does the United States government spend per capita? 43 cents. Pretty shameful, especially considering that all the other nations are running laps around us in this regard, from Finland and Northern Ireland to Uzbekistan and Mexico.

Ironically, our country’s biggest contribution to artists happened decades ago, during the height of the Great Depression when everyone was broke as hell. Beginning in 1936, the Federal One project put hundreds of artists to work. 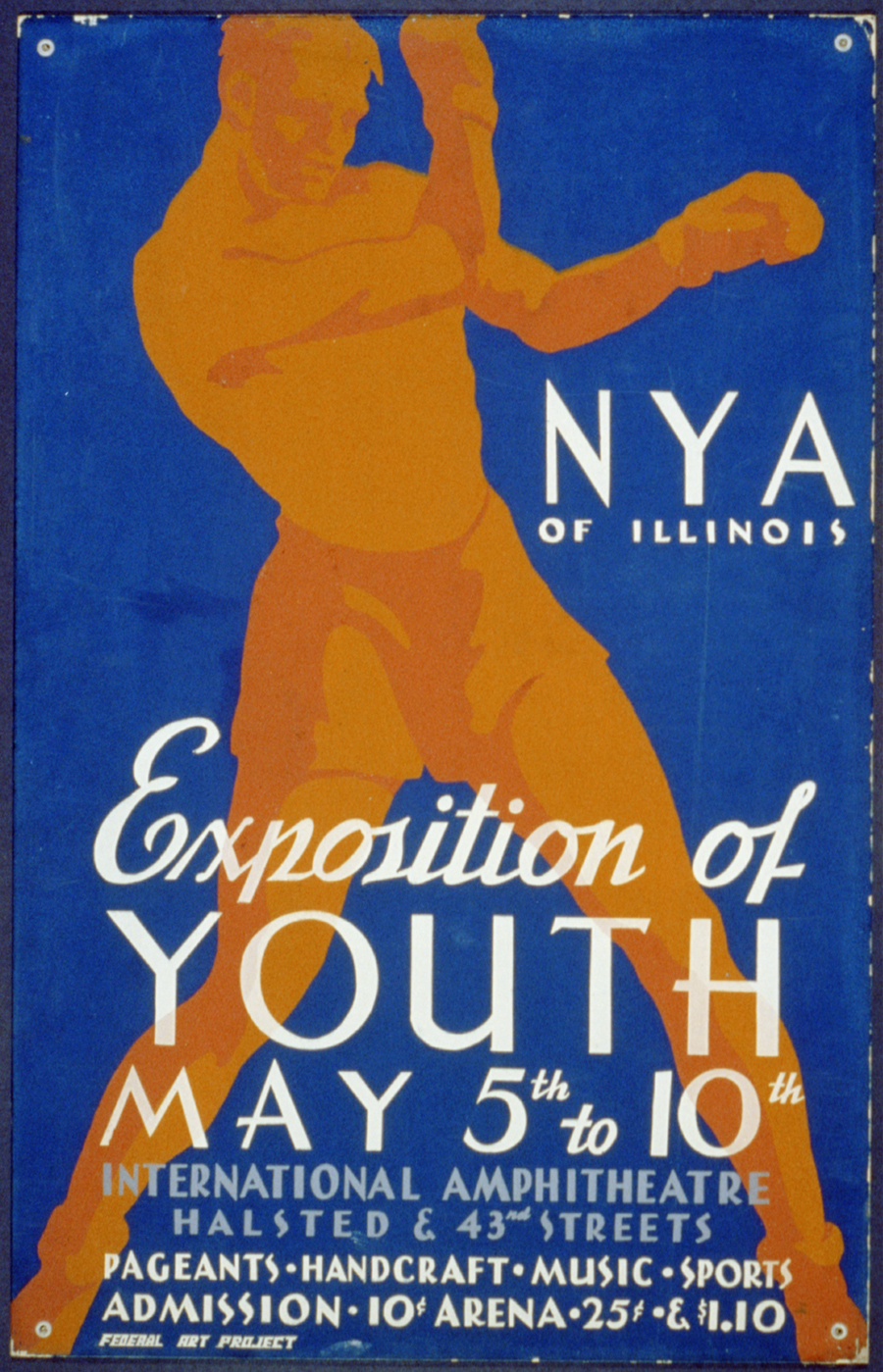 Federal One was part of Franklin Roosevelt’s New Deal, which put Americans to work by focusing on domestic infrastructure, from roads and bridges to initiatives involving public health and the military. First Lady (and rumored lesbian) Eleanor Roosevelt understood the importance of the arts, from music and dance to photography and painting and compelled her husband to make federal investments in that field as well.

Federal One program got artists working again, but the public nature of their work clued Americans in to the state of their own nation, from Dorothea Lange’s documentary photos documenting migrant farmers in the dust bowl to the folk music field recordings of ethnomusicologist Harry Smith.

“Eleanor Roosevelt felt strongly that American society had not done enough to support the arts,” according to the Eleanor Roosevelt Papers Project at George Washington University, “and she viewed Federal One as a powerful tool with which to infuse art and culture into the daily lives of Americans.”

Posters were also a big part of Federal One with over two thousand WPA posters produced between 1936 and 1943, each one promoting cultural events in seventeen states. These posters also served other purposes: to encourage reading, to prevent the spread of STDs and to remind soldiers to keep their mouths shut because the enemy might be listening. The collection of old posters aren’t all propaganda and they’re not at all what you’d expect – who knew there were all-black productions of George Bernard Shaw plays? Scroll down for a look at some of our favorites, and click here to see over nine hundred more.

Current National Endowment for the Arts funding is around $146 million, roughly 83 percent of what it was in 1992 (and that doesn’t factor in inflation). The Depression-era peak, humble though it was, got hacked away in the mid-nineties by a Republican Congress that used religious politics to erode cultural spending. It’s never recovered.

Sure, states also have their own arts councils, but there’s a wide disparity in arts spending from state to state. Minnesota’s got it pretty good ($6.26 per capita) but it’s terrible in Georgia ($.06 per capita). 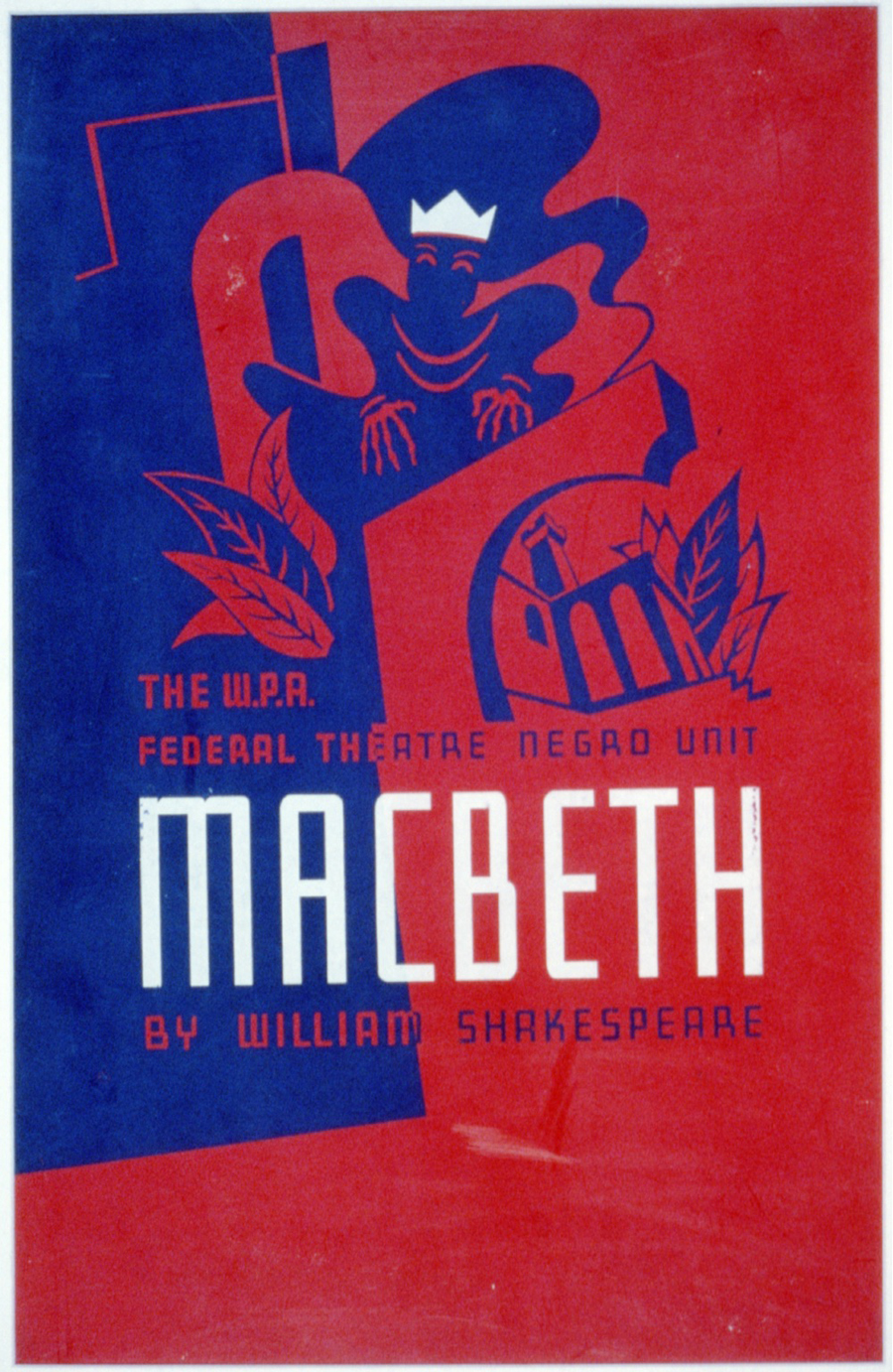 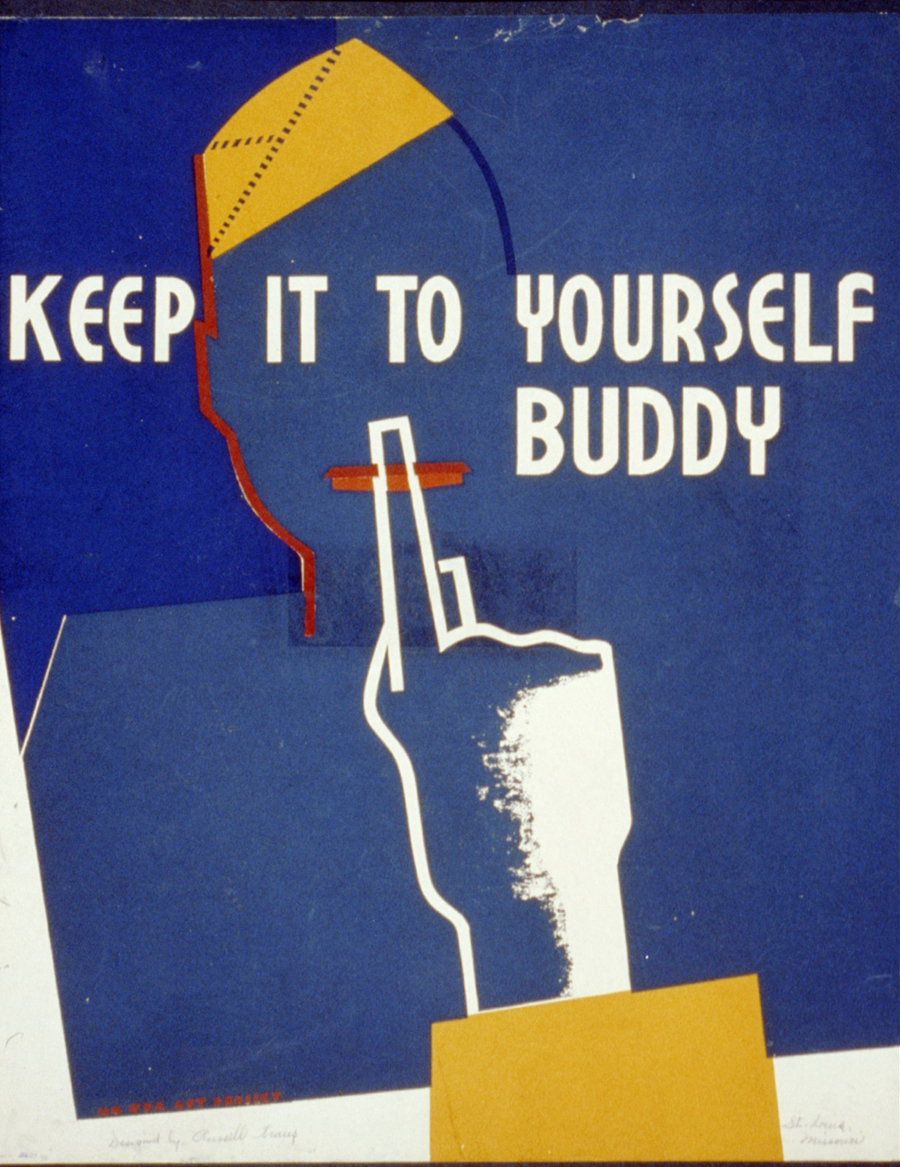 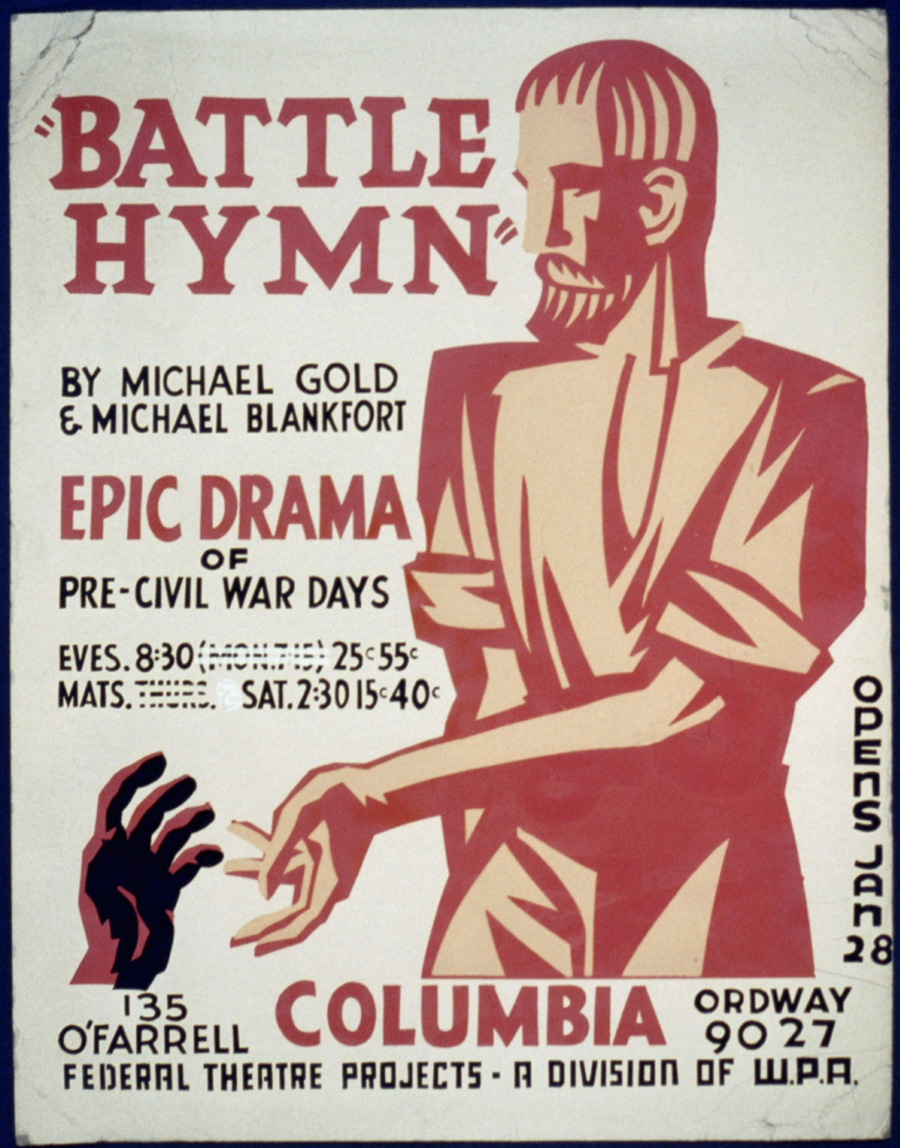 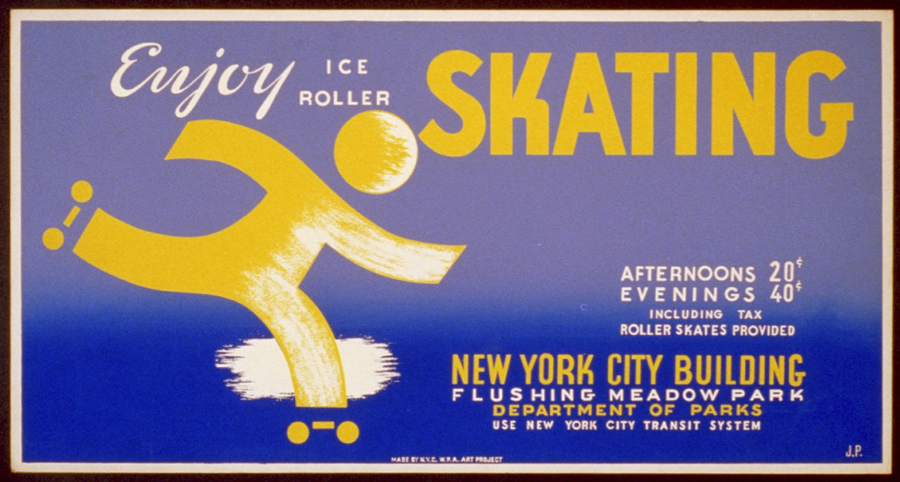 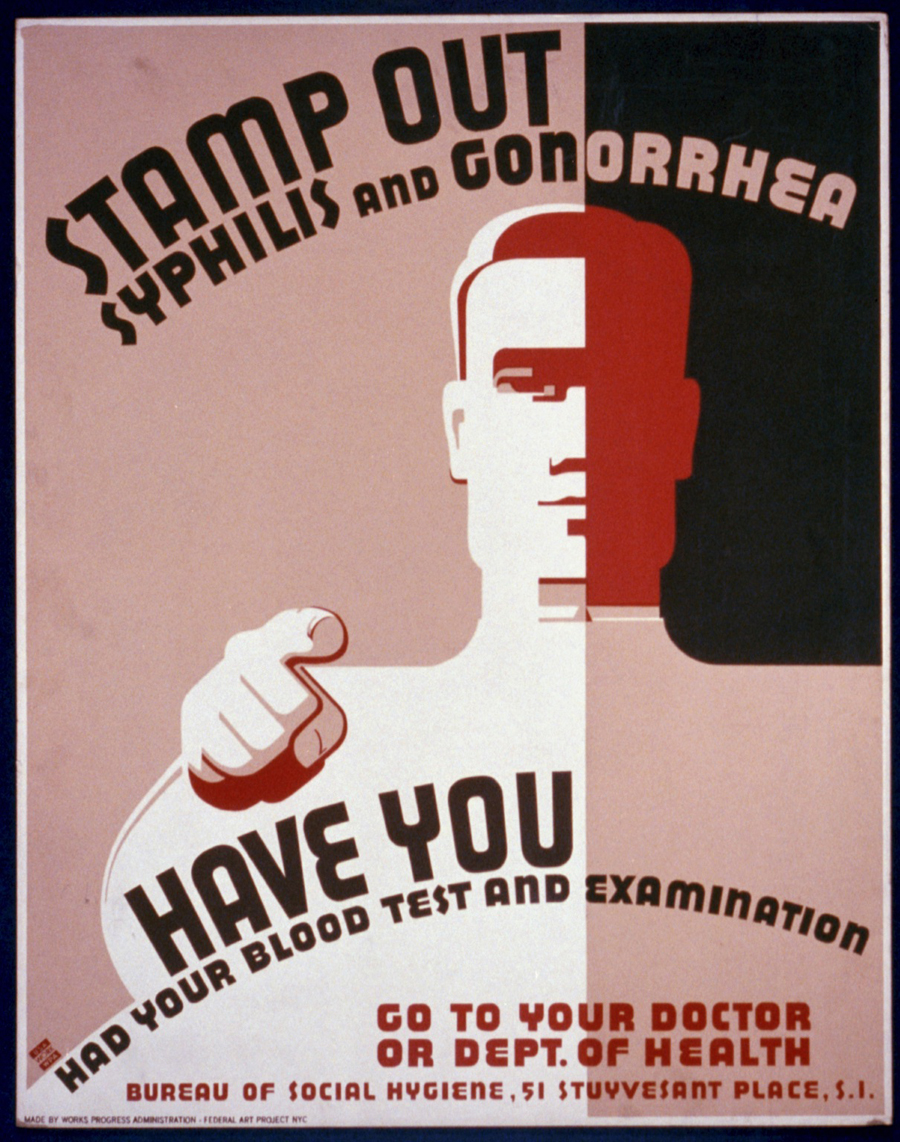 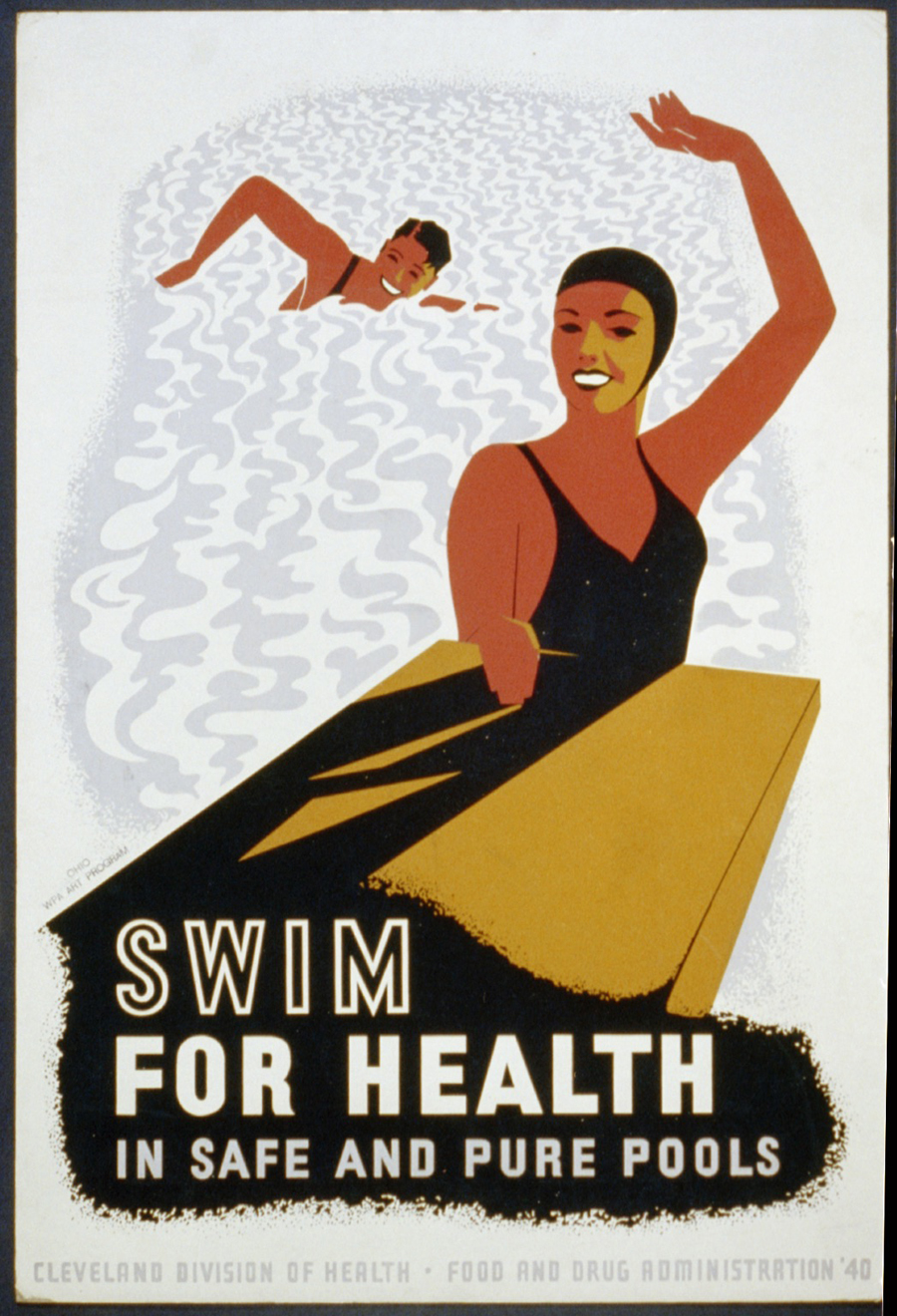 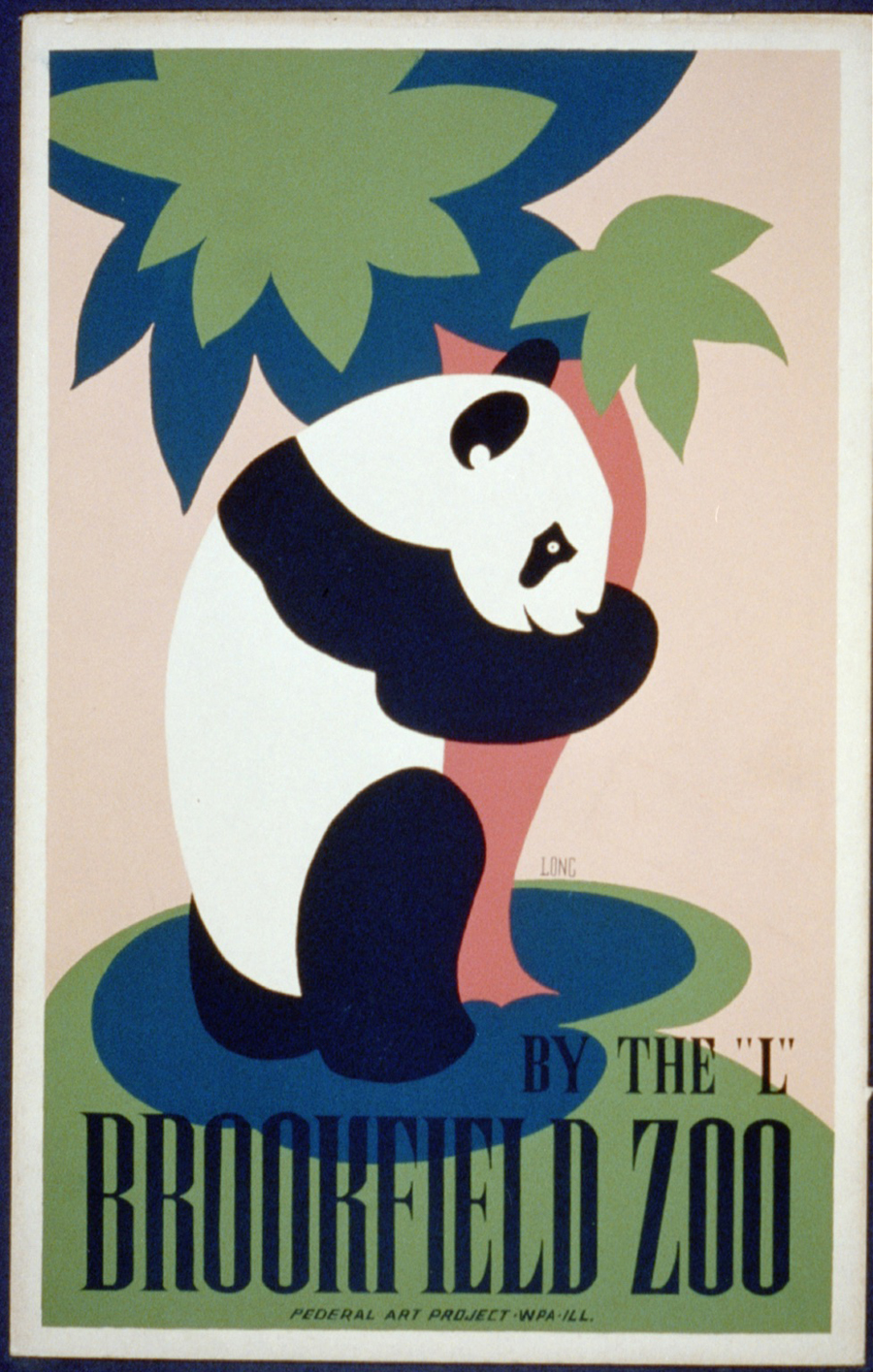 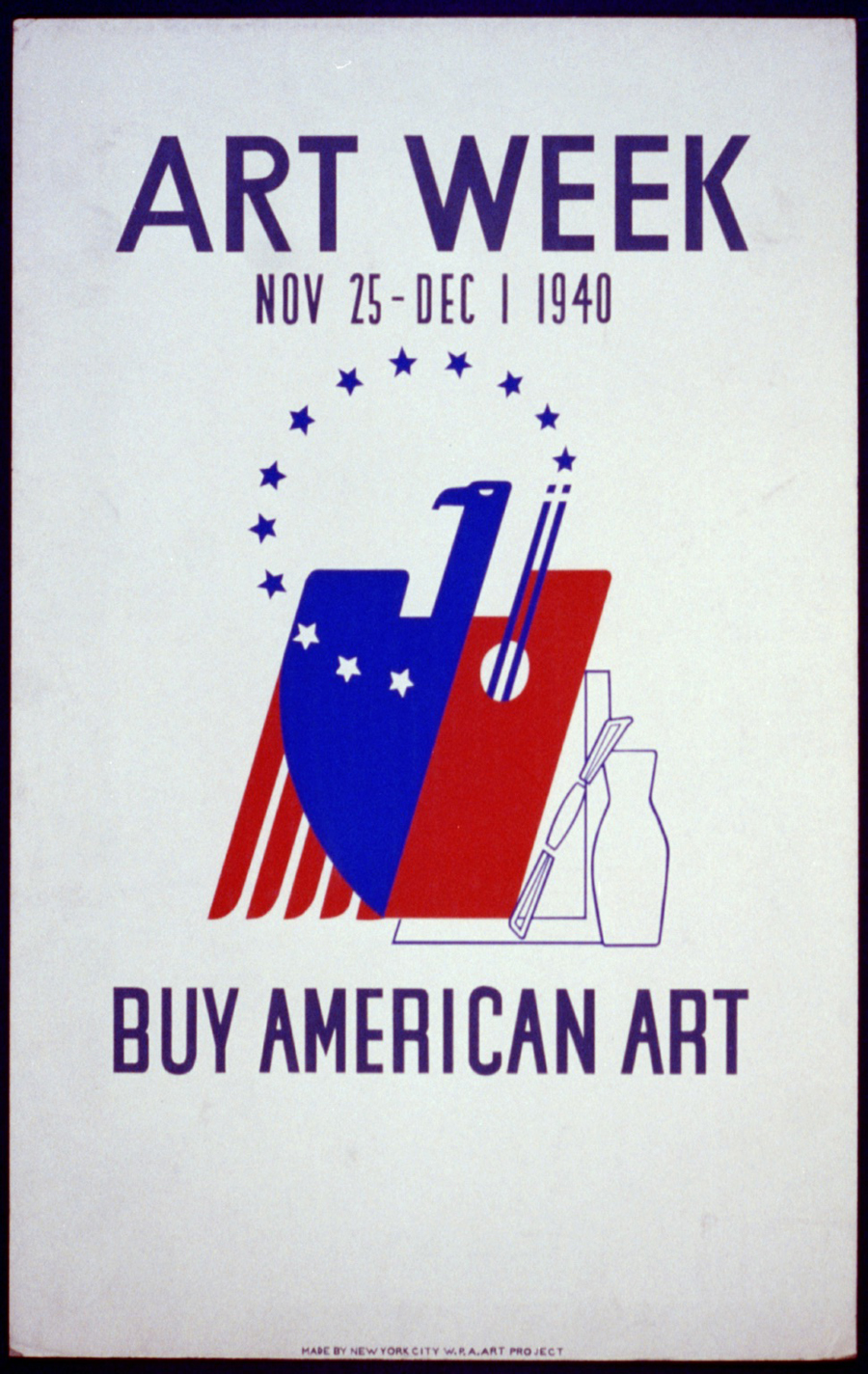 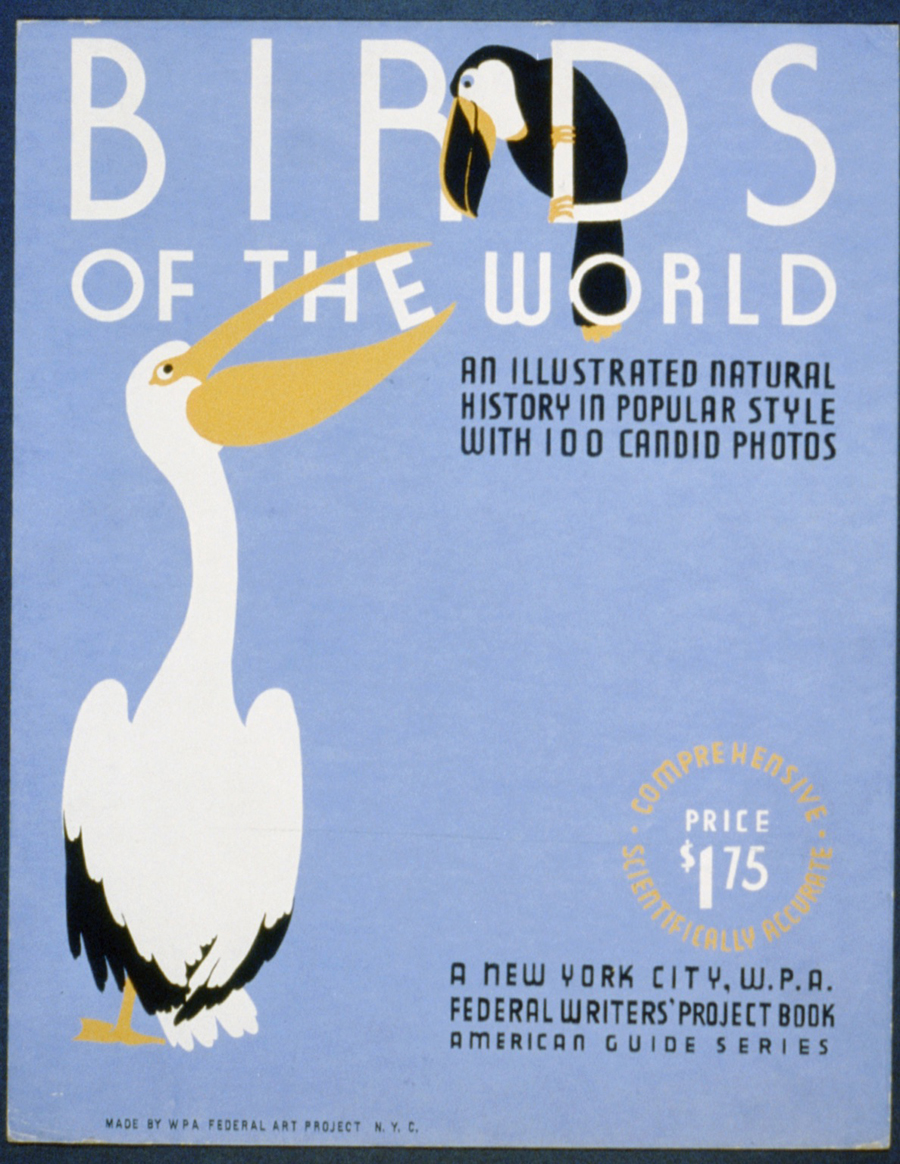 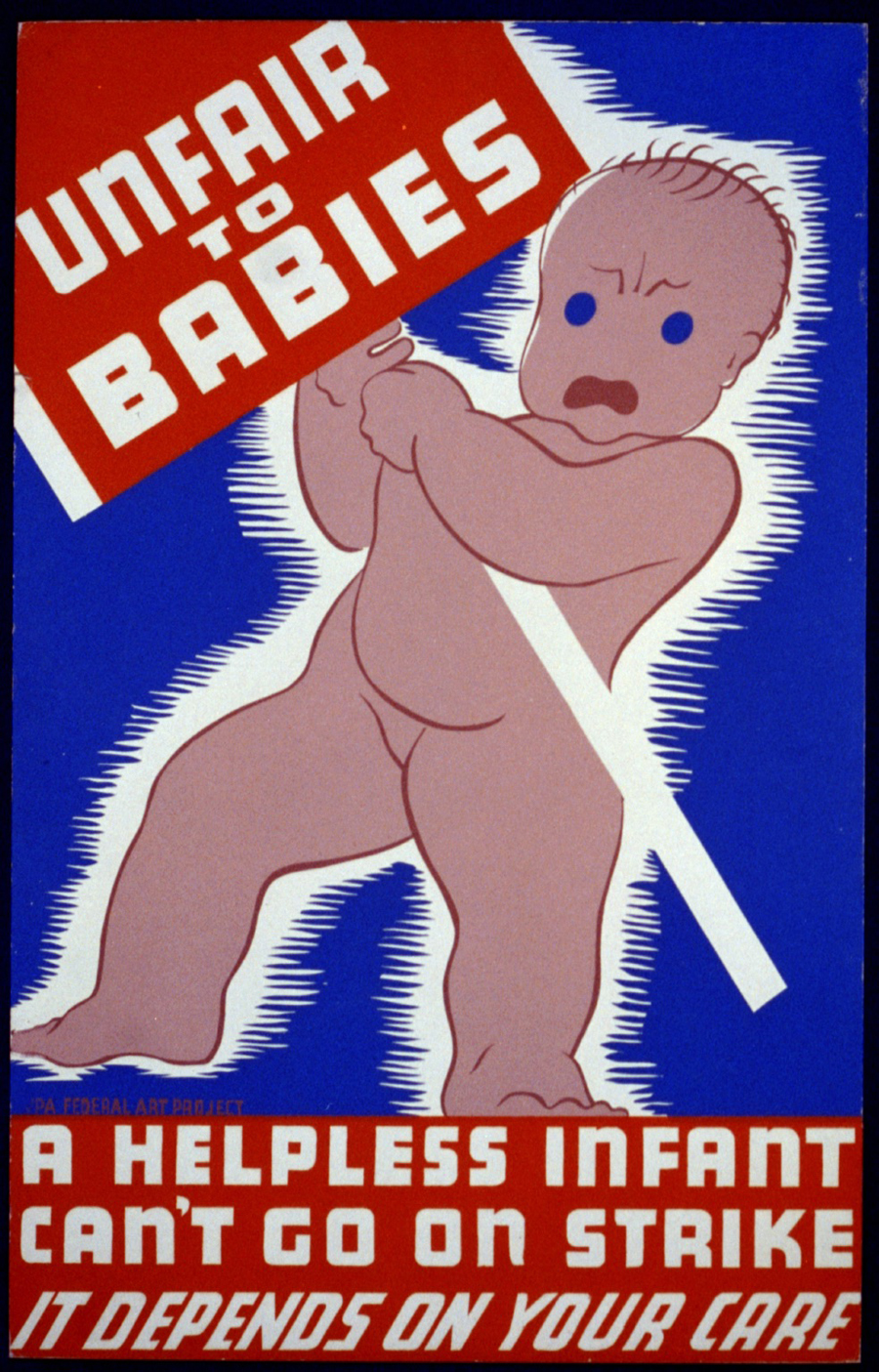 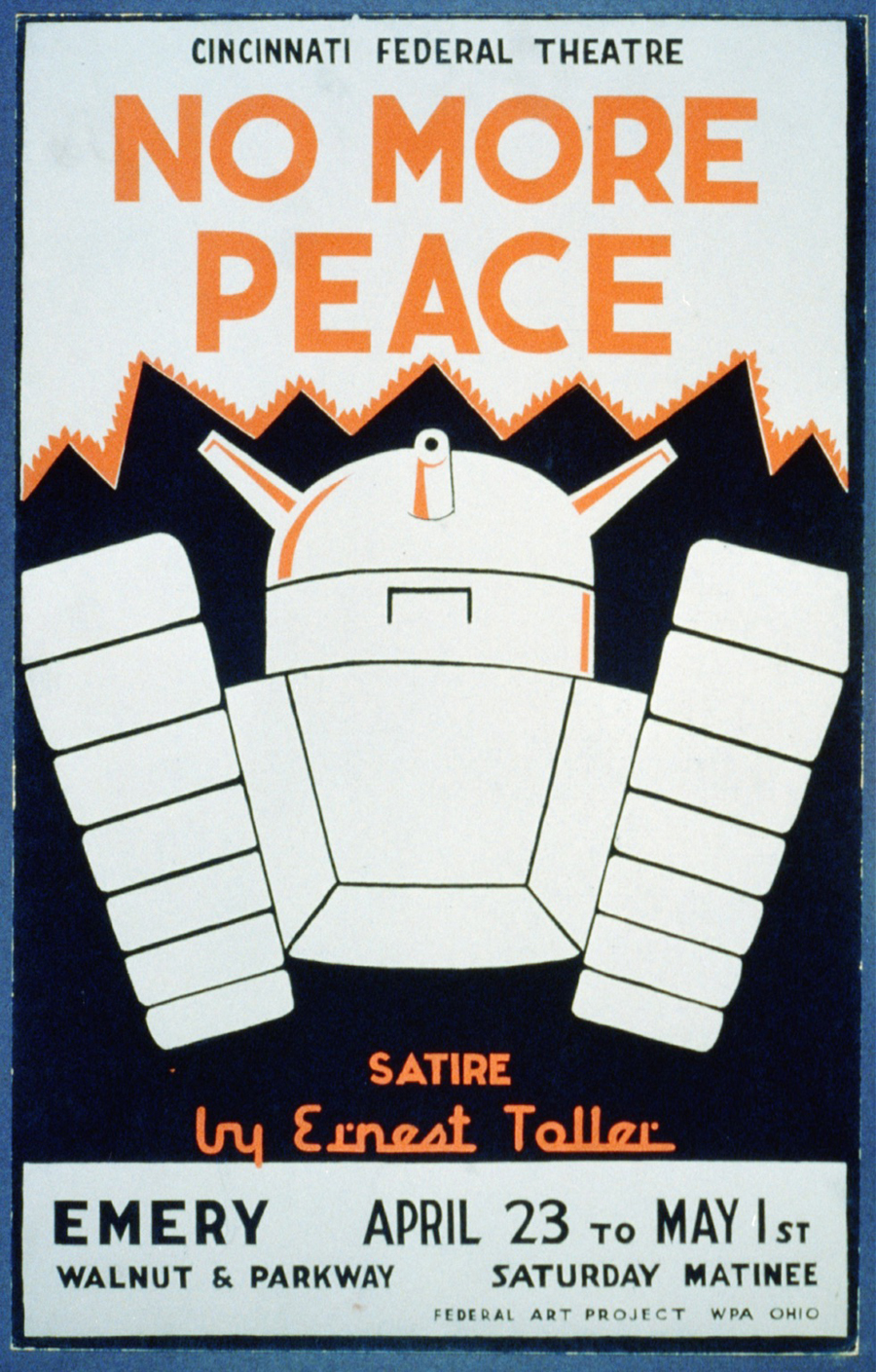 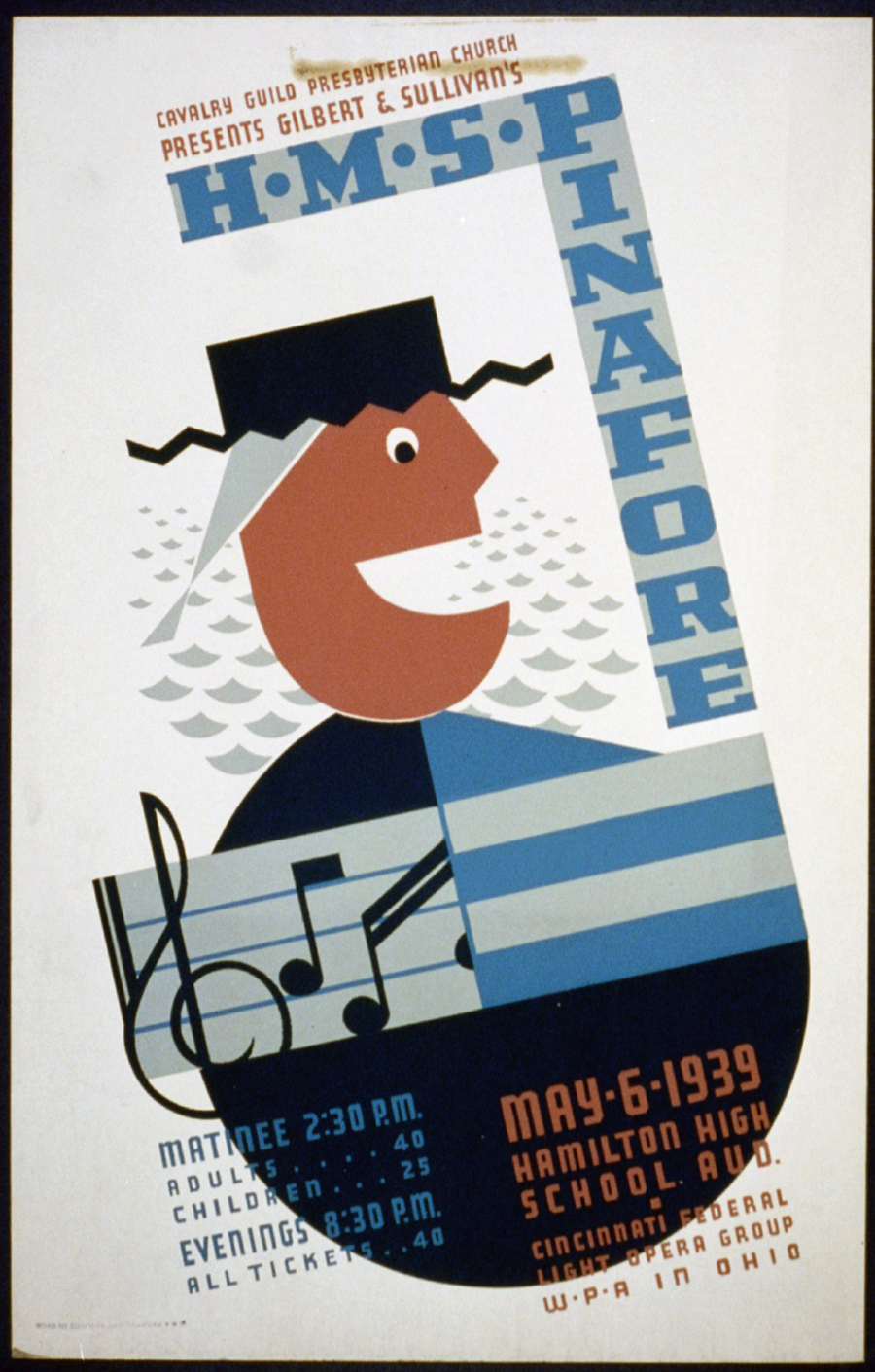 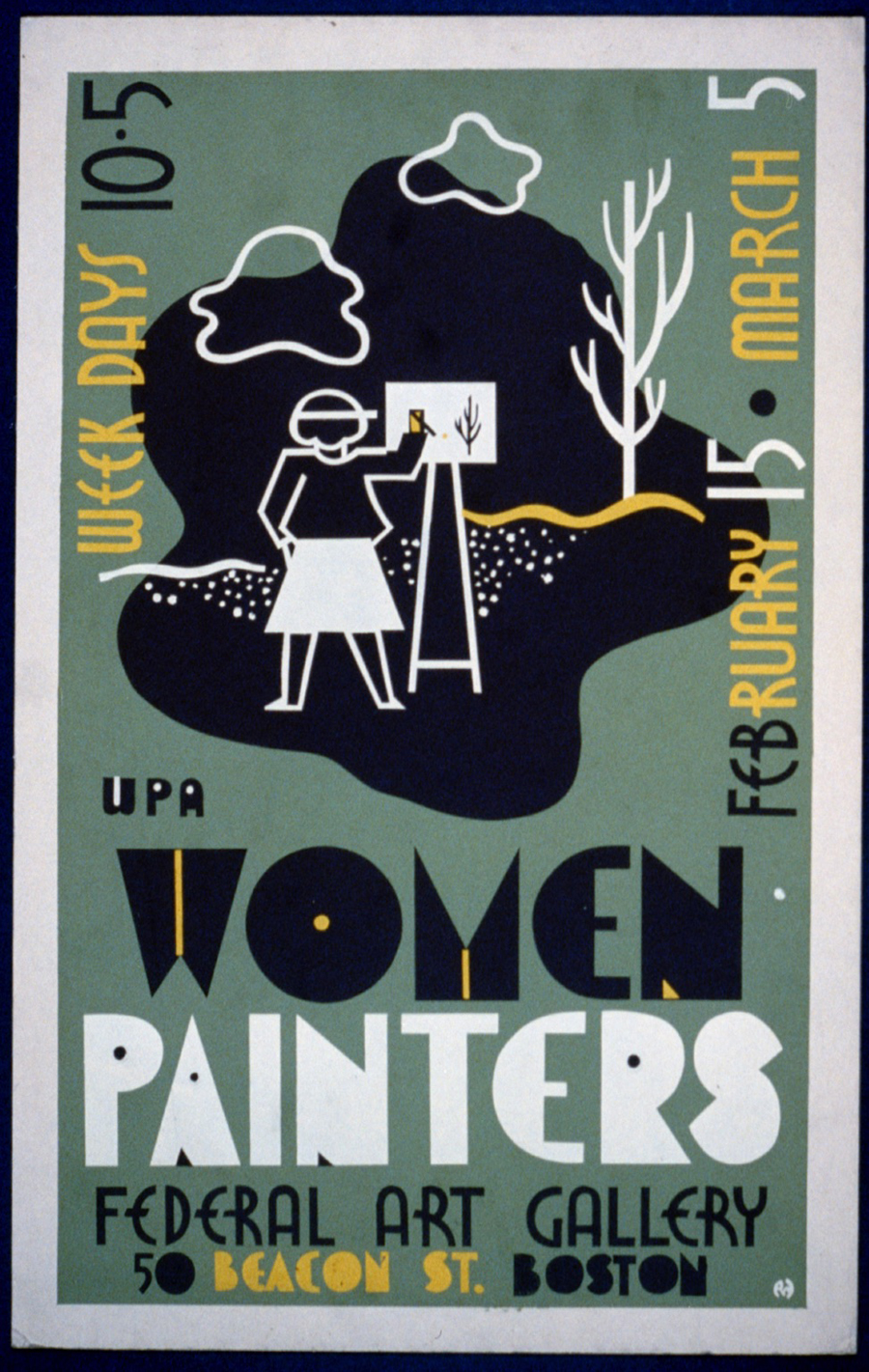 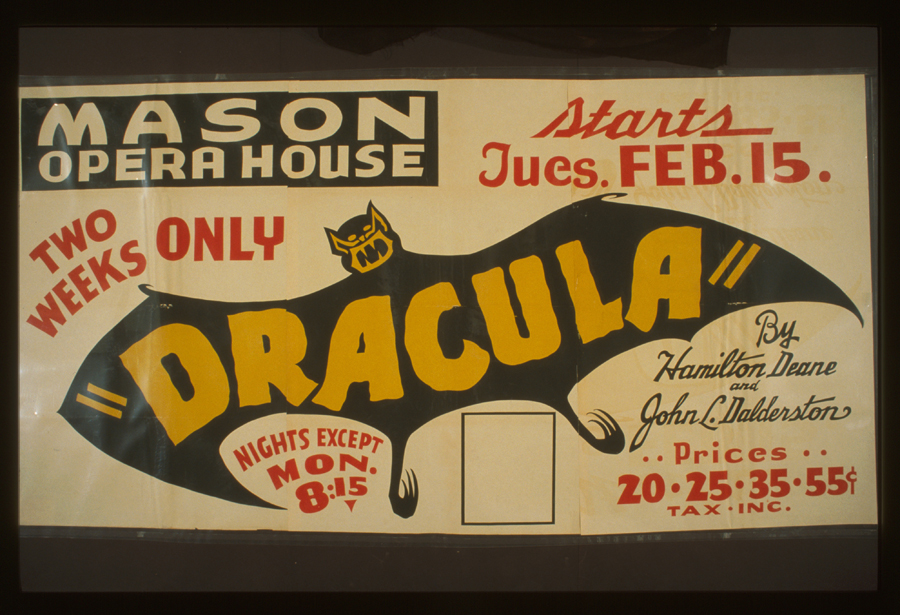 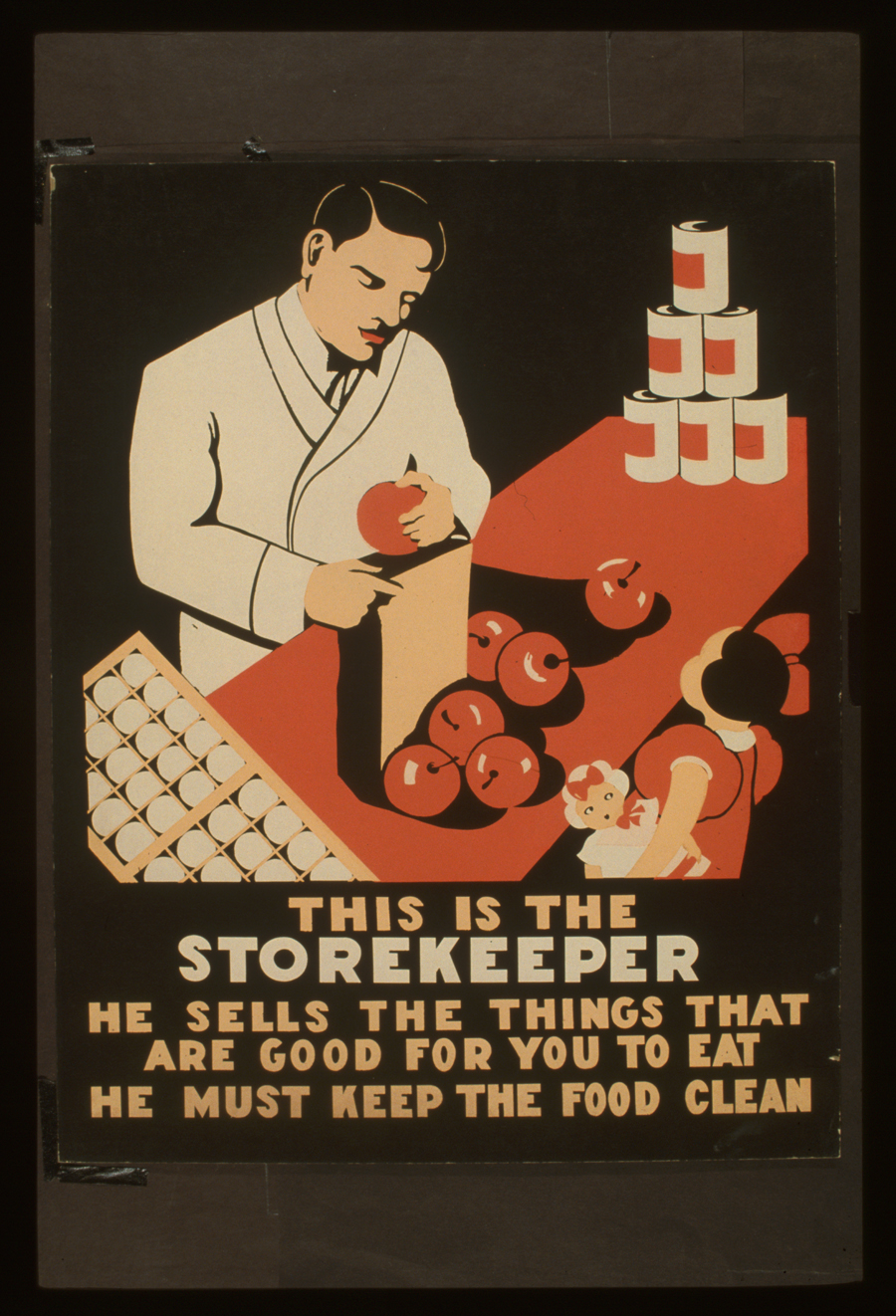 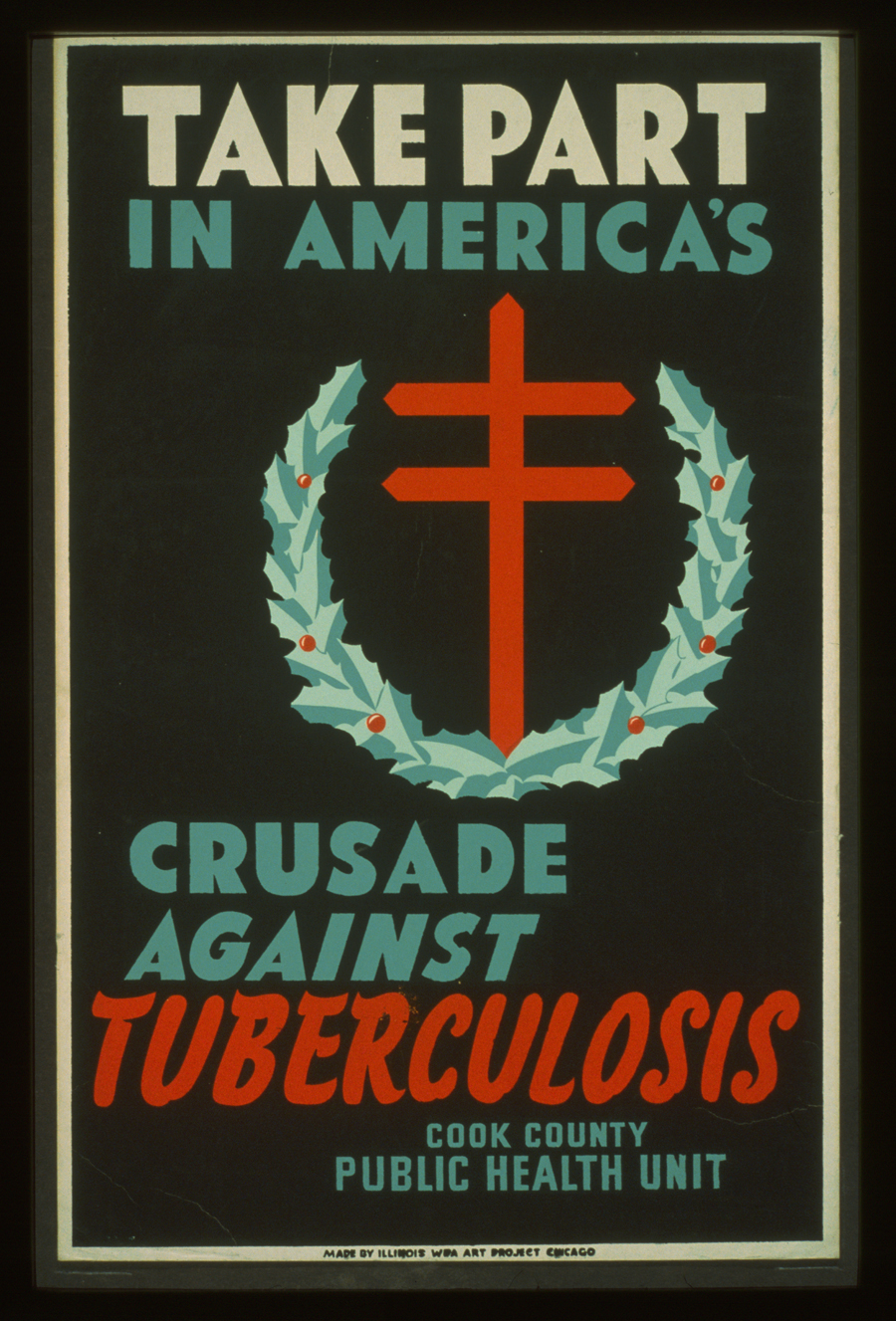 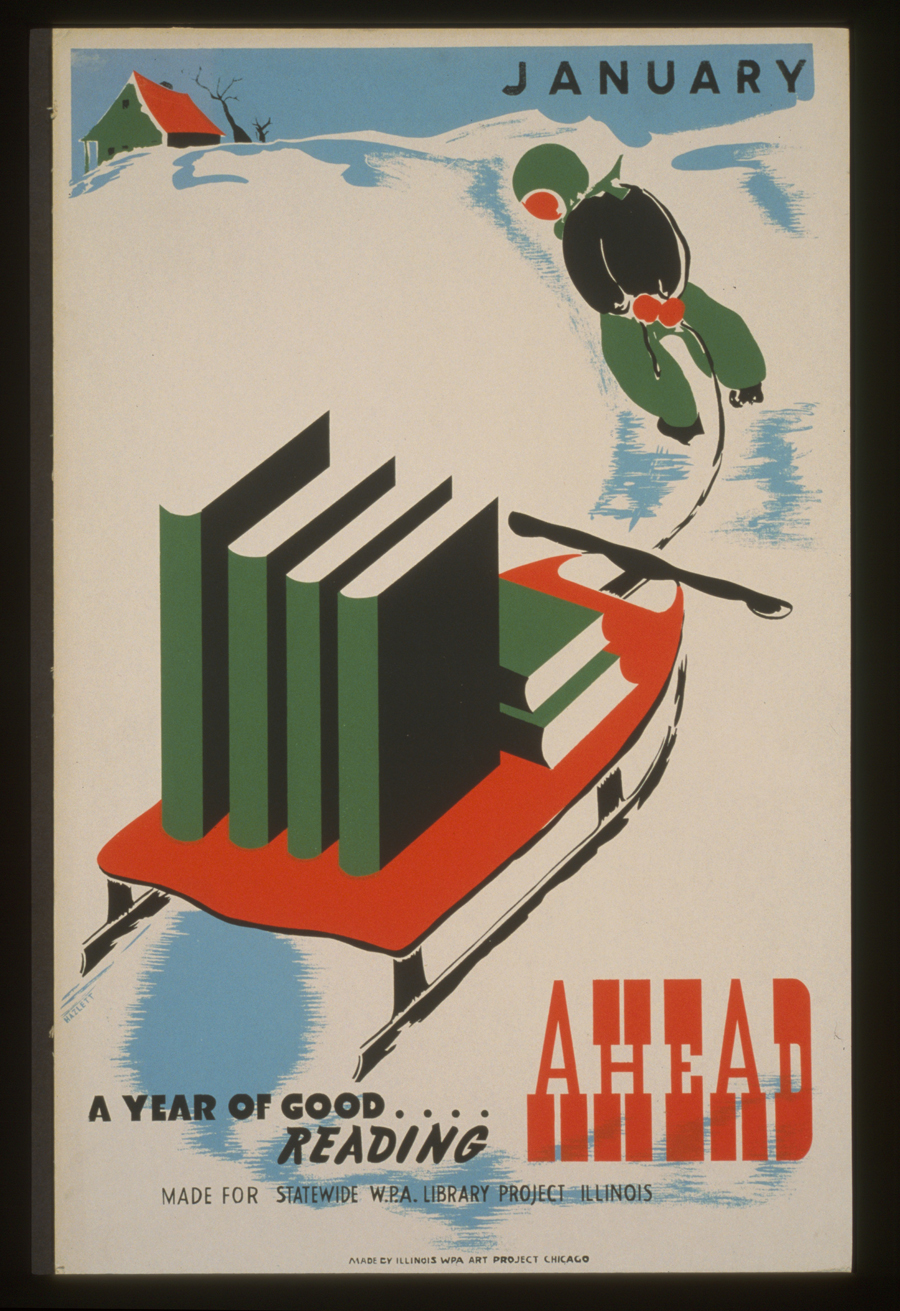 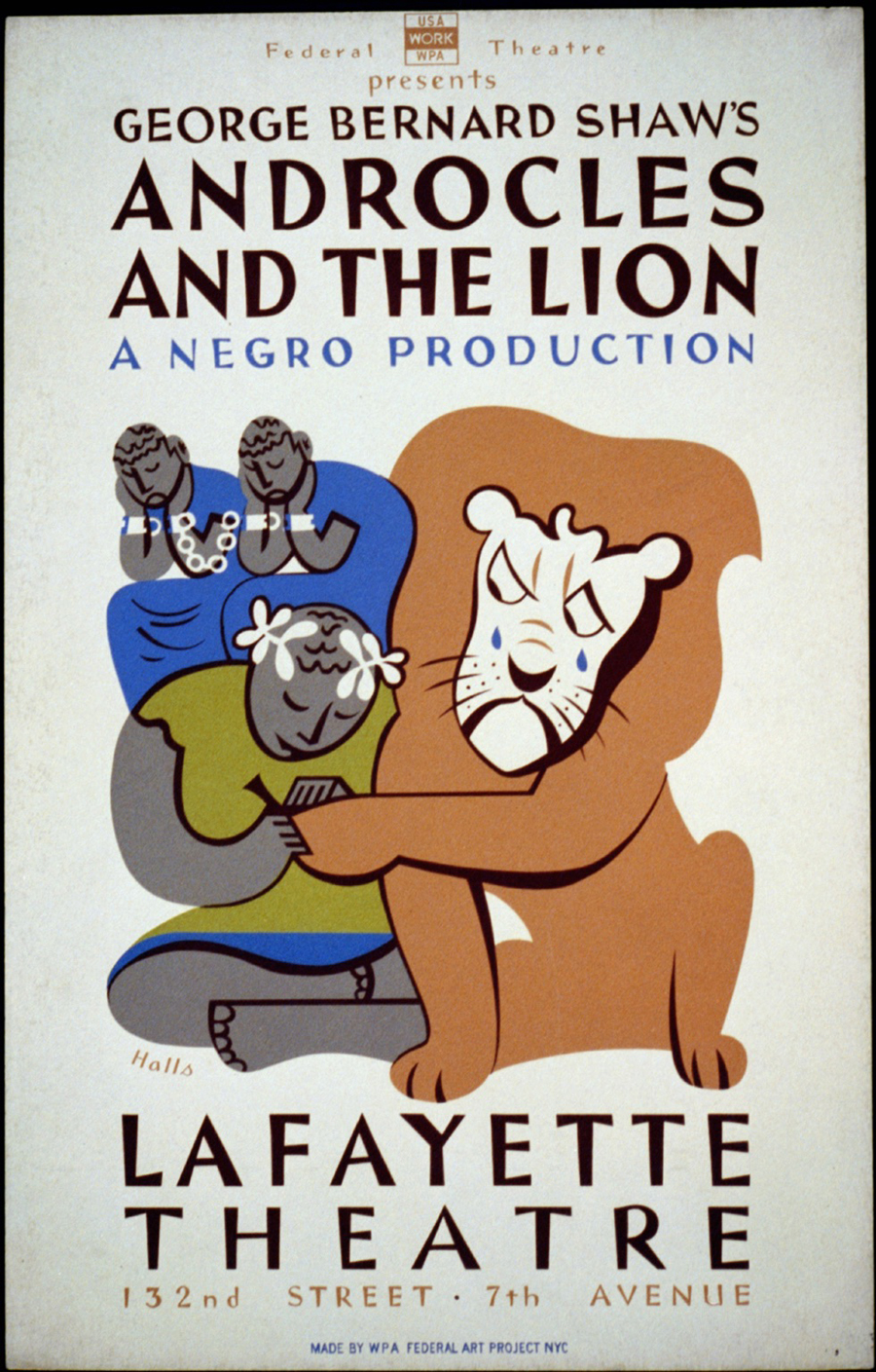 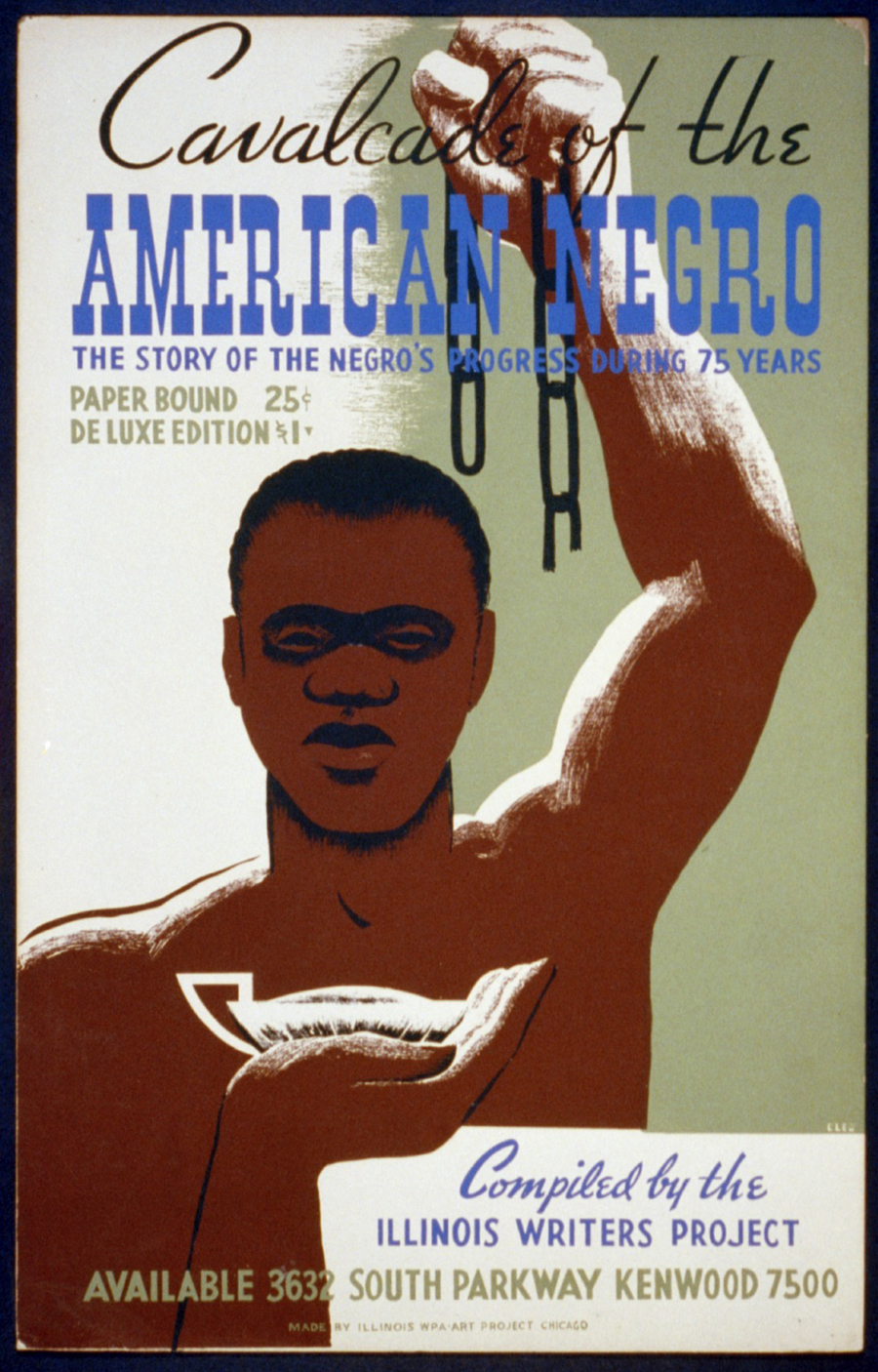 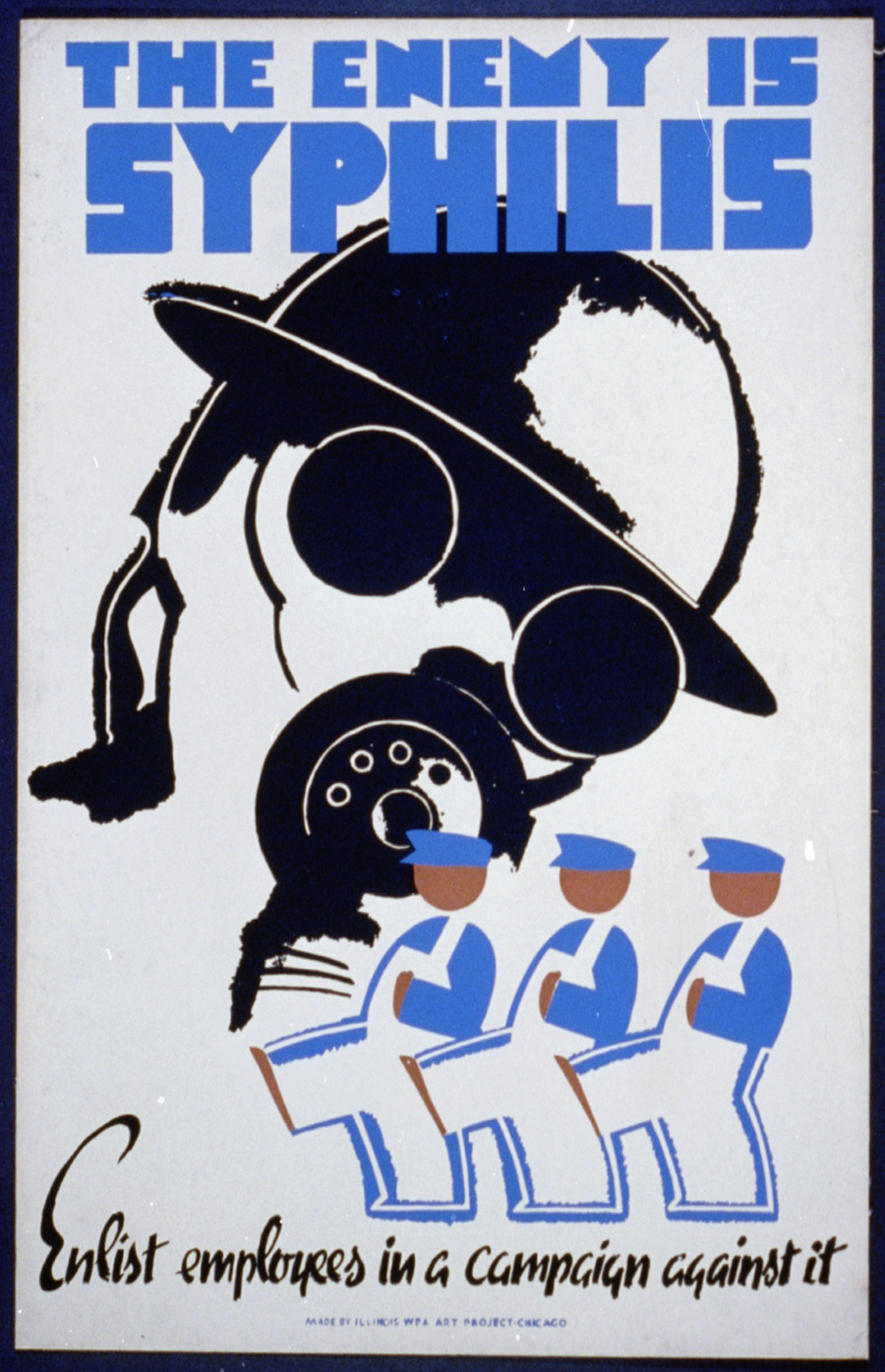 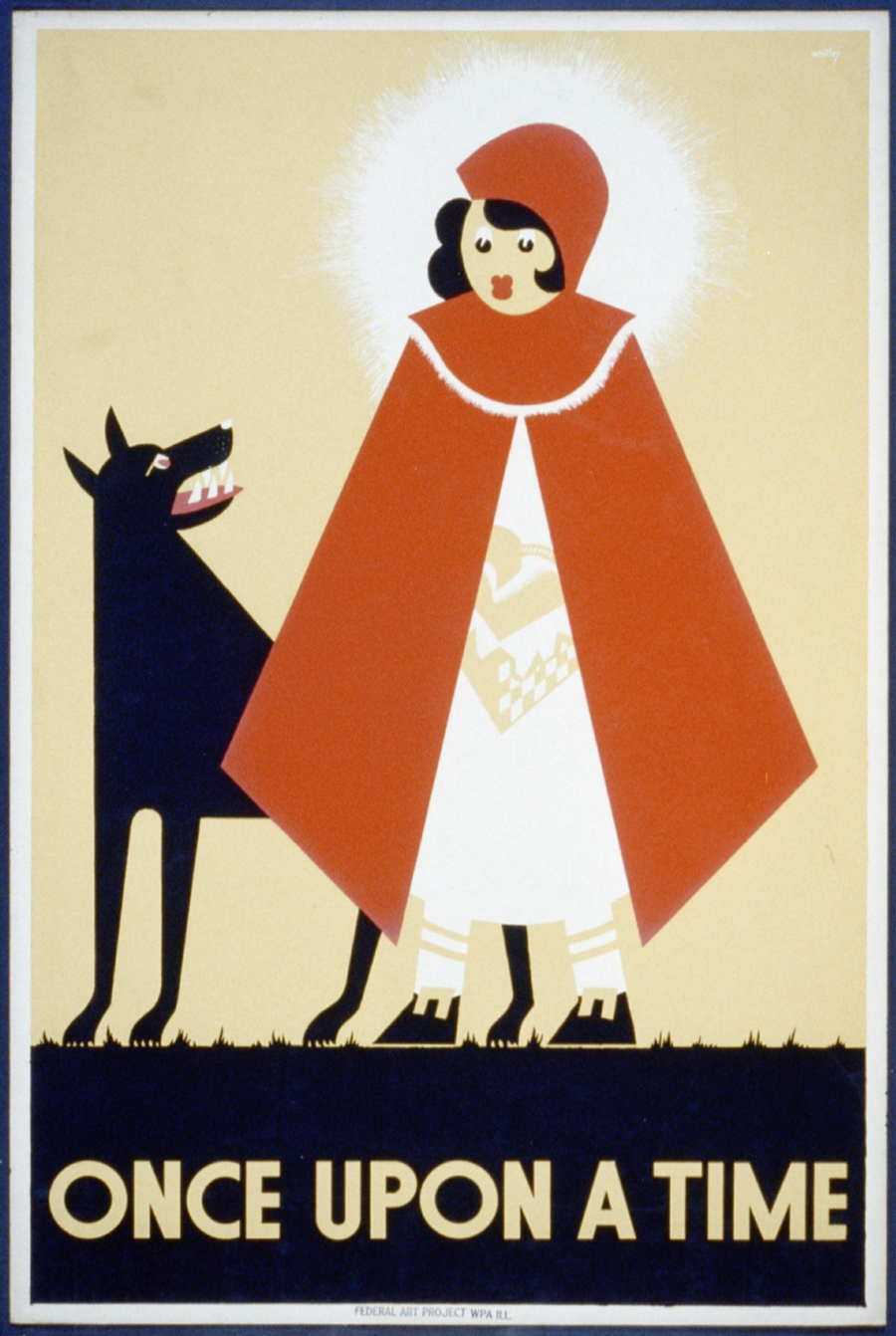 No, It's Actually Not 'Intolerance' When Liberals Reject Intolerant Conservative Ideals
Being HIV-Positive is an Ongoing 'Coming Out' Process With a Powerful Impact
July Is Disability Pride Month. Here Are Some Resources for Self-Education.
Homosexuals Are Not Cowards: How Openly Gay Artist Willem Arondeus Fought the Nazis
English