Walking (With STD’s) In Memphis

That hot, steamy feeling all around you isn’t just that famous Tennessee summer sunshine, darlin’. A new study from the Centers for Disease Control is out, and Memphis, Tennessee’s sex is positively on fire. The city has won the top spot in the 50 most infected cities with sexually transmitted diseases.

For what it’s worth, Mississippi led the country in gonorrhea and chlamydia infections, but Tennessee’s alarmingly high number of people with syphilis per population pushed them well beyond the competition and secured the win (loss?).

The CDC stated that there were over 14,000 reported cases of chlamydia, gonorrhea and syphilis that year alone. Also in 2008, the rate of HIV infection in Shelby County was twice the national rate.

But while Memphis is up to its waist in…discharge…the rate of infection for Gonorrhea is at an all-time low, and Syphilis infections in women have stopped increasing after five years of continuous growth.

Less than half of the people who either possess an STD or are at high risk for contracting one are aware of it, as they do not receive regular screening. Embarrassed or afraid of getting tested? Get the F over it.

Untreated gonorrhea and chlamydia can result in pelvic inflammatory disease in women, a condition that can cause infertility. Each year, STDs cause at least 24,000 women in the U.S. to become infertile.

Untreated syphilis can lead to serious long-term complications, including brain, cardiovascular and organ damage. Syphilis in pregnant women can also result in congenital syphilis (syphilis among infants), which can cause stillbirth, death soon after birth, and physical deformity and neurological complications in children who survive. Untreated syphilis in pregnant women results in infant death in up to 40 percent of cases.

Studies suggest that people with gonorrhea, chlamydia or syphilis are at increased risk for HIV. This is especially concerning for young black men, among whom the rate of syphilis is increasing.

Do yourself a favor and do a Google image search for “syphilis”. Yeah, go get tested. NOW. 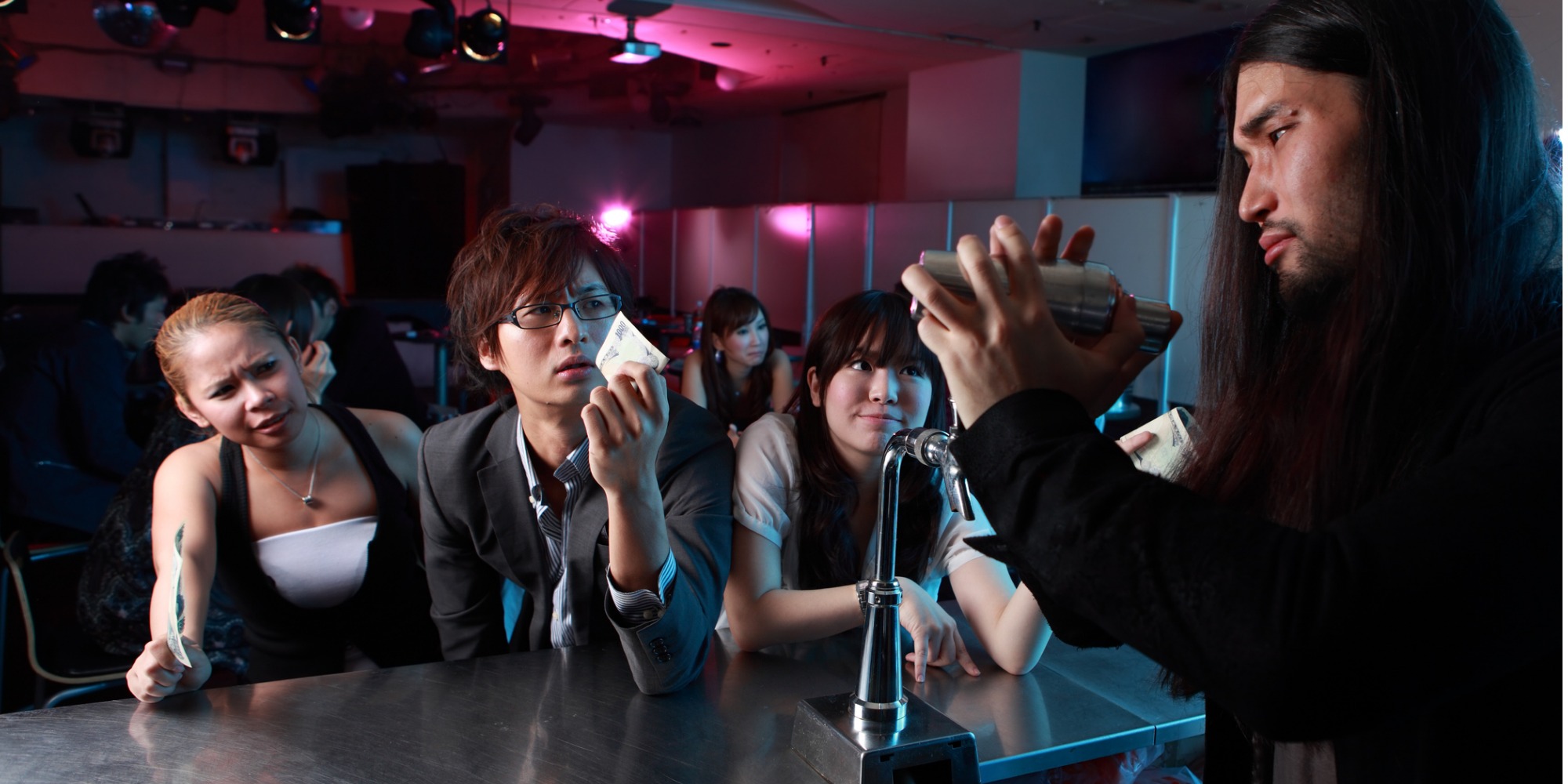 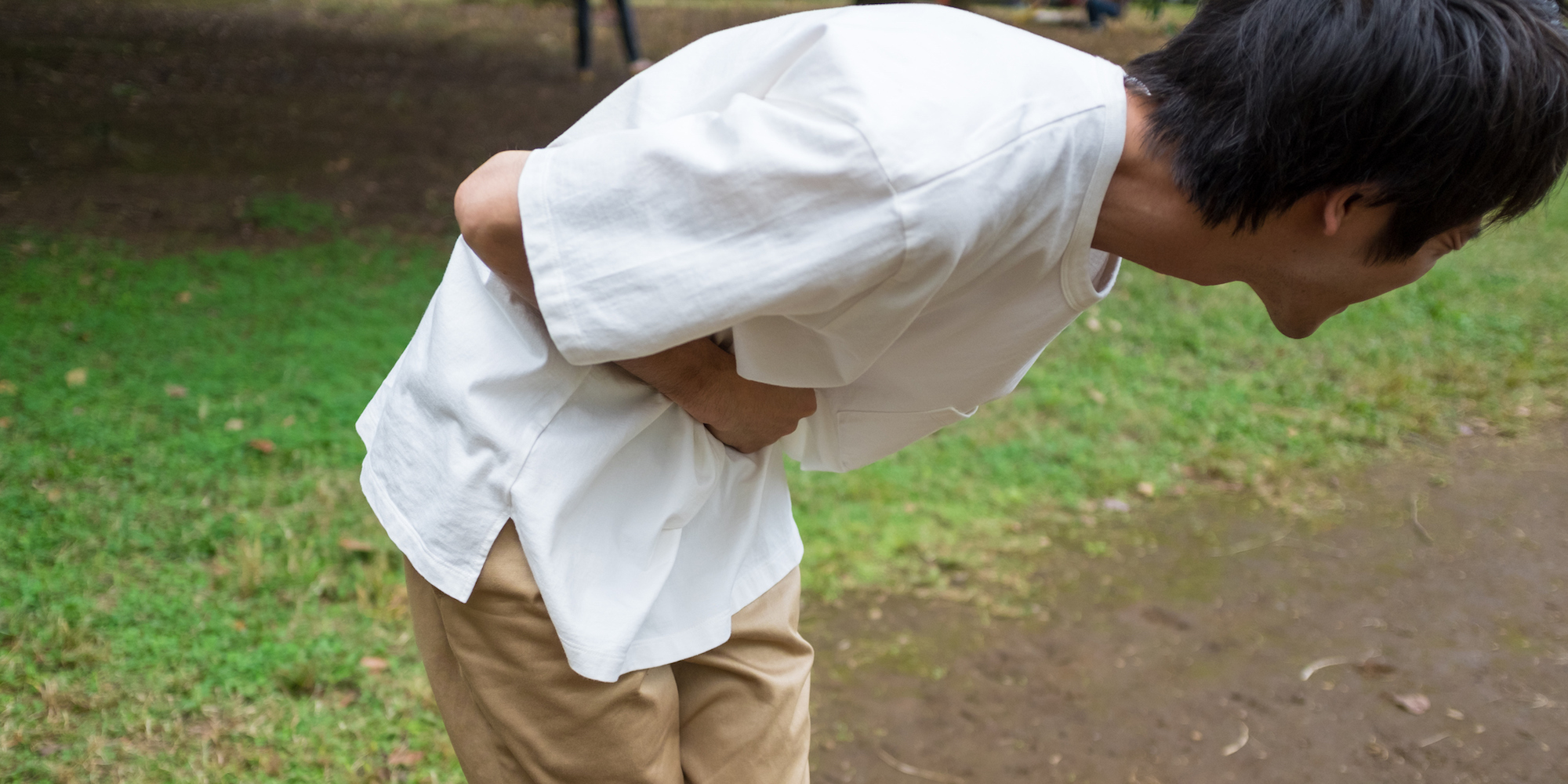 Food Poisoning Affects as Many People as Sexually Transmitted Diseases 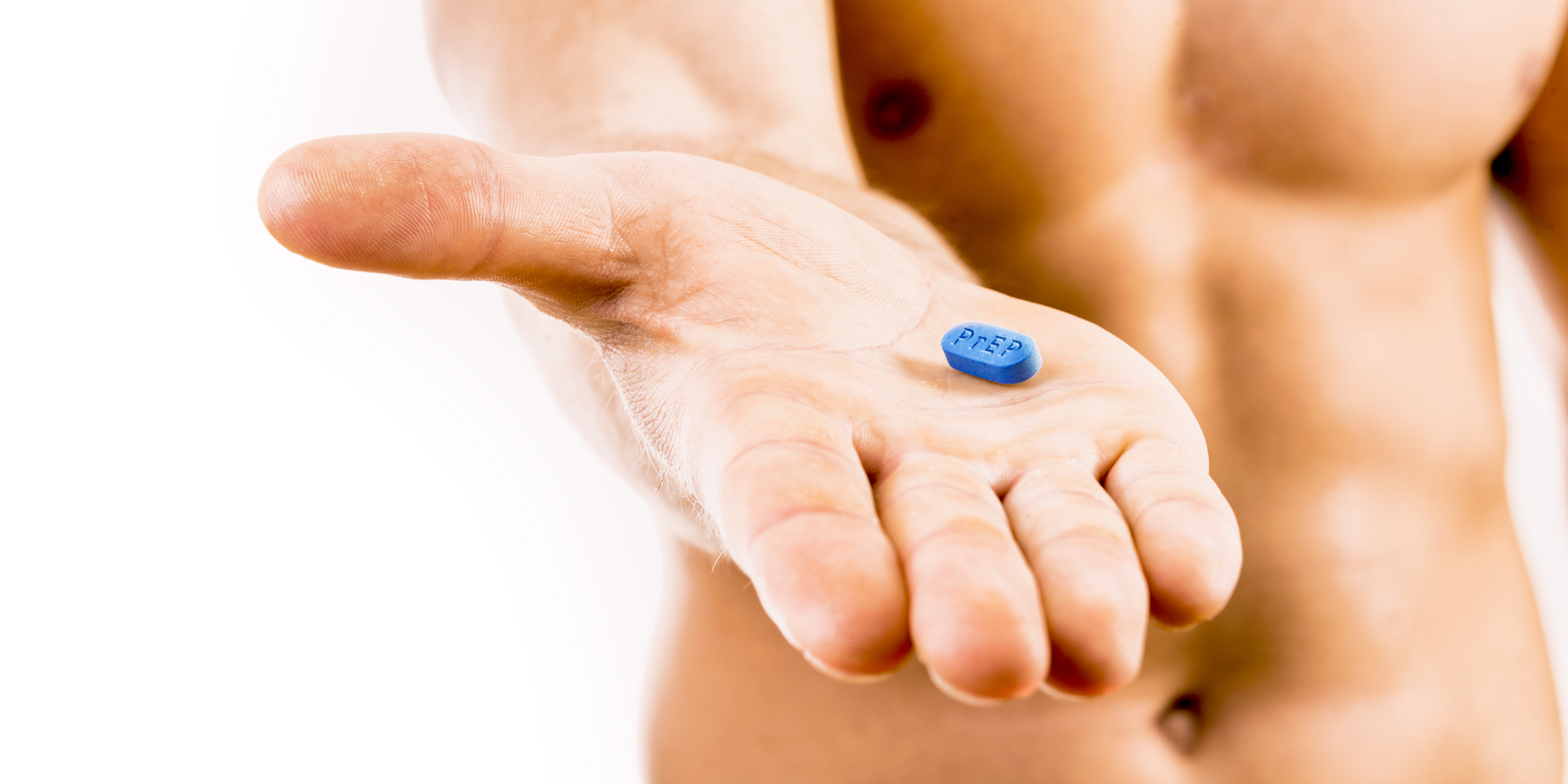 PrEP Use May Be Responsible for Reduced Rates of Chlamydia, Gonorrhea and Other STIs
English