Written by Daniel Villarreal on August 9, 2017
Be first to like this.

The U.S. Equal Employment Opportunity Commission has found that Sam’s Club, the retail warehouse store owned by Walmart Inc., violated the Title VII rights of a Florida transgender employee named Jessica Shyne Robison by harassing and intimidating her and denying her wages, promotion opportunities and healthcare after she came out as trans.

In 2011, the store added transgender protections to its employee non-discrimination policies, but when it comes to the company’s overall record on LGBTQ rights over the last decade, its legacy has been a mixed bag.

Here’s an overview of Walmart’s repeated brushes with LGBTQ rights over the last 11 years:

Walmart irked hate groups for supporting LGBT causes, so it stopped (kind of)

In 2006, the anti-LGBTQ hate group the American Family Association threatened to boycott Walmart over its alliance with the National Gay and Lesbian Chamber of Commerce.

So, in 2007, Walmart Inc. announced that it would no longer make corporate-level donations to LGBT groups, though it said that its individual stores still could.

In 2007, conservative Christian activists lambasted the store for selling a pro-gay book entitled Gay Power: An American Revolution, a book for black girls that mentioned lesbian sex, gay manga and gay erotica. Walmart pulled some of the books, but not all of them In fact, they still sell the lesbian children’s book Heather Has Two Mommies and other titles with LGBT content.

In 2010, over 100 Walmart stores sold Chased by an Elephant, the Gospel Truth about Today’s Stampeding Sexuality, a book which promoted so called ex-gay conversion therapy to young readers.

Walmart scores low for not providing benefits to same-sex couples

In 2007, the Human Right Campaign (HRC) gave Walmart a score of 40 out of 100 on its Corporate Equality Index (CEI), a rating of the company’s pro-LGBT policies. Even though the company added sexual orientation to its non-discrimination policy in 2003, the HRC said gave it a low CEI score based on the store’s refusal to offer domestic partner benefits to its gay and lesbian employees.

In 2009, Walmart’s then-CEO Mike Duke signed a petition supporting an Arkansas effort to ban adoption for gay couples. He had also donated to the presidential campaign of anti-LGBT Republican Mike Huckabee (or, as we like to call him, Schmuckabee). Duke stopped being Walmart’s CEO in 2013.

In 2015, LGBT advocates criticized Walmart for not speaking out against an Arkansas Senate Bill preventing local governments from protecting LGBTQ civil rights until after it became law. The company did later speak out against a state bill that would have allowed anti-LGBTQ discrimination based on religious conscious.

The company has also been silent on anti-trans bathroom bills, like the one passed in North Carolina, even though its rival Target has been outspokenly supportive of transgender rights on that particular issue.

In 2009, Walmart detained and arrested a gay couple of fathers in front of their kids for allegedly stealing two lighters. The store subsequently “banned them for life,” though it’s unclear if this was because the couple was gay or if Walmart is just really protective of its lighters.

In 2010, a Las Vegas Walmart employee filed a complaint with the Nevada Equal Rights Commission claiming that his supervisor made him wear a yellow vest to signify his homosexuality after coming out to his manager. He also claimed that his supervisors began treating him rudely and encouraged his co-workers to stop talking to him.

In 2013, an employee at a Chickashaw, Oklahoma store allegedly told a gay couple to leave the store after asking them intrusive questions about their homosexuality. The store promised to investigate the couple’s claim.

In 2015, a Nevada Walmart refused to write the word “gay” on a cake celebrating two gay and straight high school friends attending prom together. Store employees claimed that a company policy barred them from writing “gay” on a cake. No such policy ever existed.

Walmart was successfully sued in 2014 for anti-gay discrimination

In 2014, Gay & Lesbian Advocates & Defenders (GLAD) filed a discrimination lawsuit against Walmart for denying health insurance benefits to same-sex spouses. By 2015, the EEOC found that Walmart had indeed discriminated against LGBT couples and, in 2016, Walmart settled the matter by paying out $7.5 million in a class-action lawsuit to employees wronged by its anti-LGBT insurance policy.

How is Walmart these days on LGBT issues?

In a recent report, advocate.com noted:

“The Walmart of today sponsors more than 30 Pride events across the country, donates to LGBT organizations such as SAGE and the LGBT Bar Association, and celebrates diversity and inclusion on its corporate blog. The Williams Institute estimates that 4% of the population identifies as LGBT, so among Walmart’s global workforce of 2.2 million associates, that’s an estimated 88,000 people.”

Featured image by Wolterk via iStock 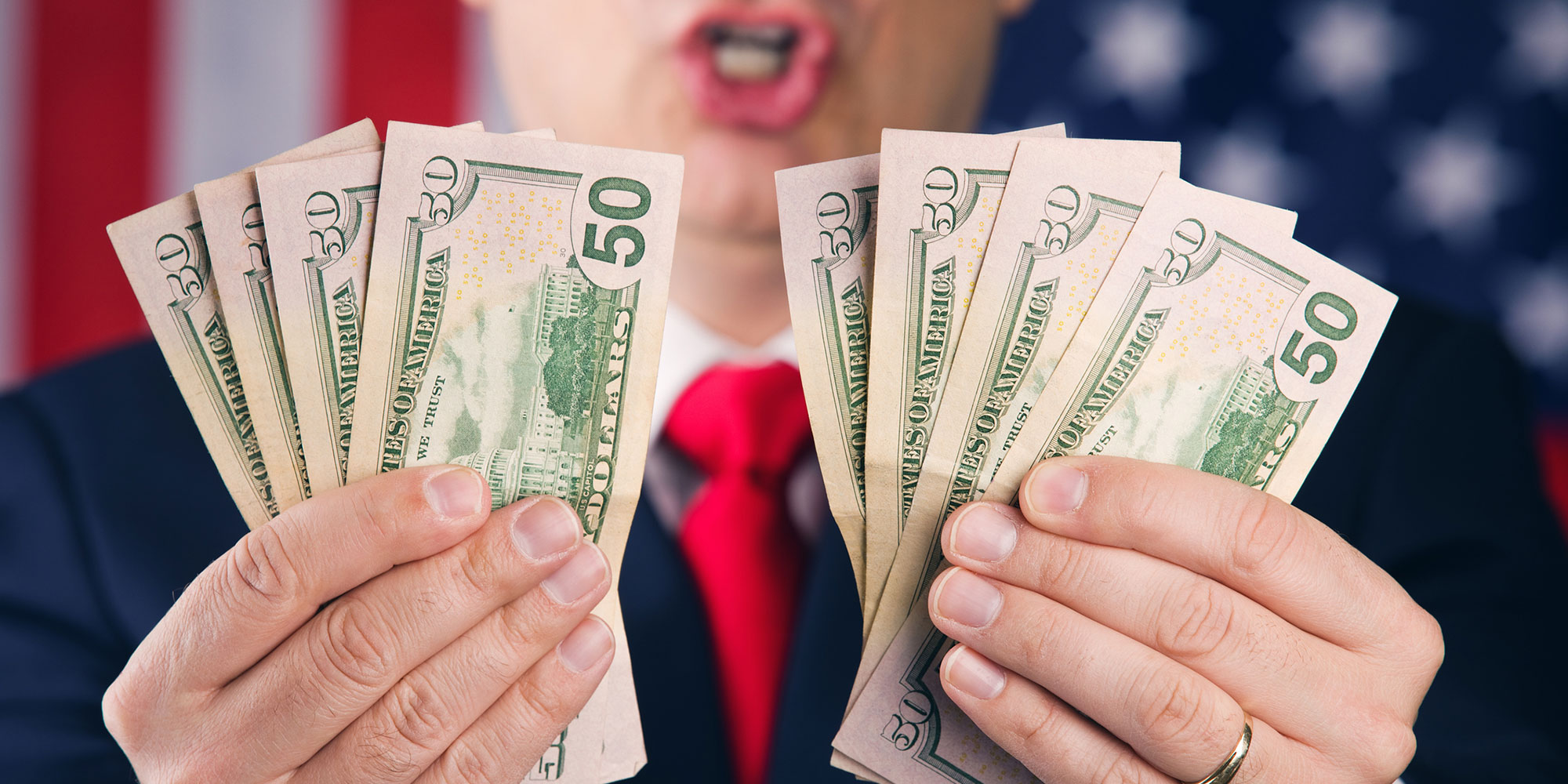 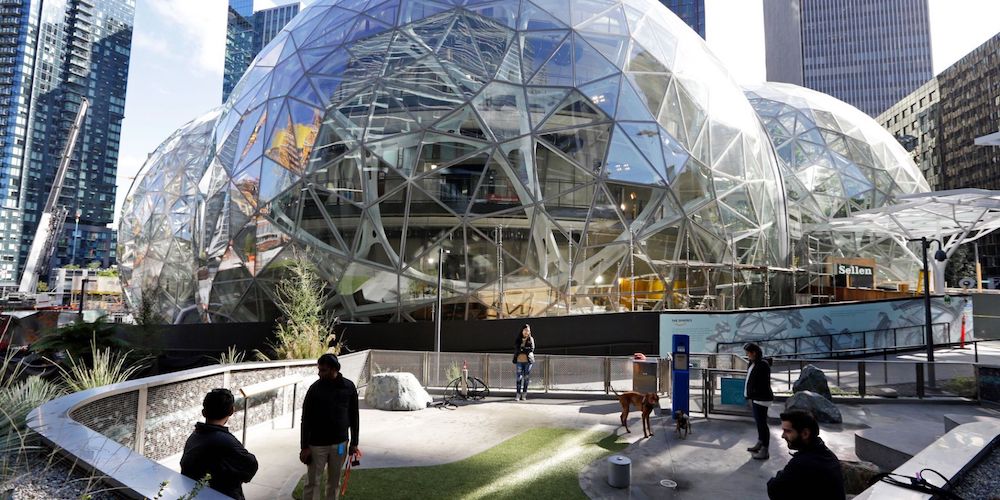