Written by Hornet Staff on November 9, 2015
Be first to like this. 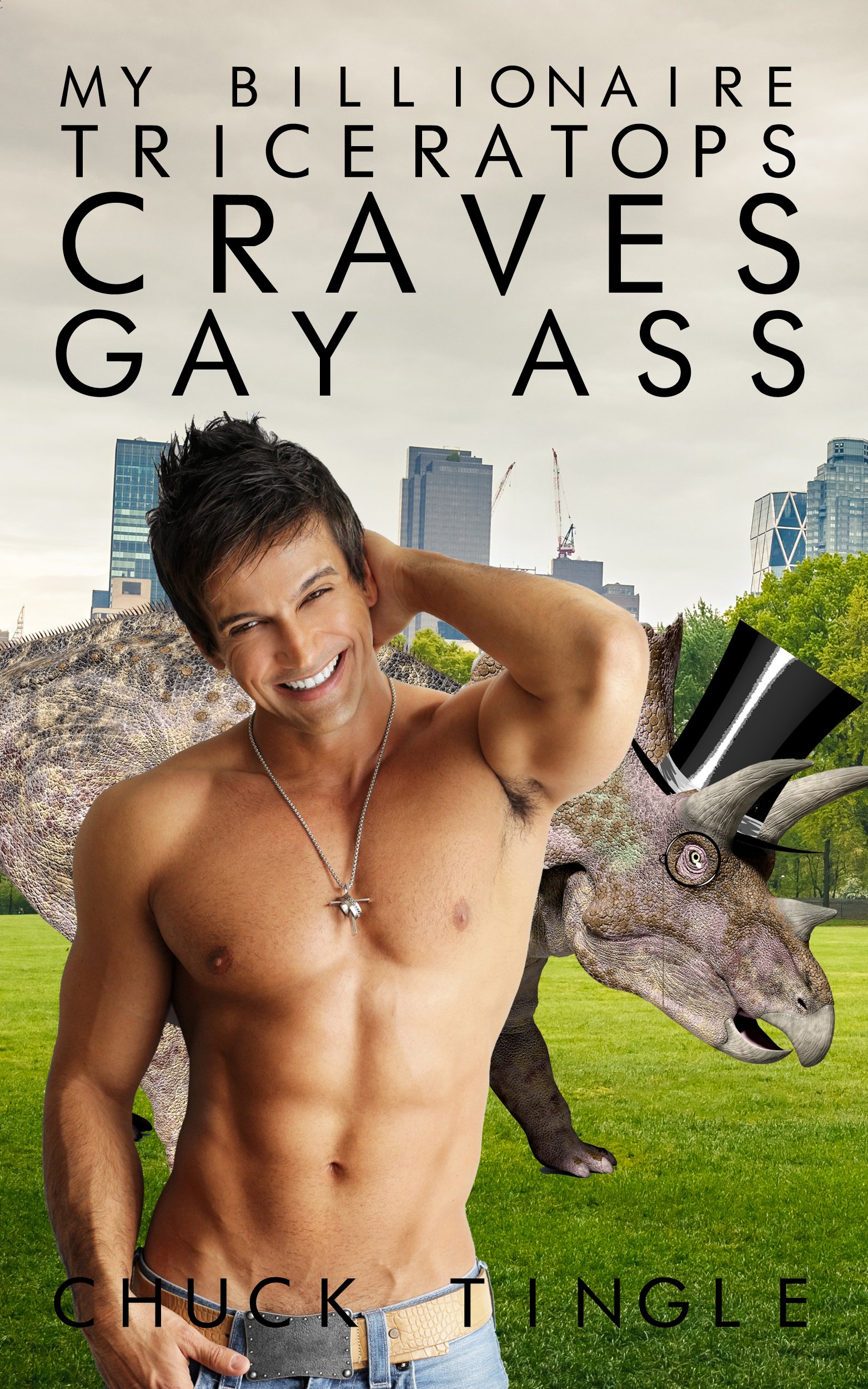 Three books were selected as representative of Tingle’s oeuvre: I’m Gay for My Living Billionaire Jet Plane, My Billionaire Triceratops Craves Gay Ass, and My Ass is Haunted by the Gay Unicorn Colonel.

While the books aren’t good for much, they are good for some hilarious pull quotes. Here is a selection of some of my favorites:

From I’m Gay for My Living Billionaire Jet Plane:

The second that I lay eyes on the incredible silver plane, it’s hard not to stare. He’s shirtless, revealing an incredible set of abs unlike anything that I’ve ever seen on a mere human man. This plane definitely knows how to take care of himself.

I rub down even farther across Keith’s oblong bod, suddenly noticing a rather large protrusion from his otherwise smooth hull.

My shirt comes off first, revealing my impeccable physique, followed by my shoes, pants and underwear. The next thing I know I’m standing completely nude before this handsome gay machine, exposed and ready for anything.

This moment has been building for years and now that it’s finally here I don’t know how to react, completely overwhelmed by my homosexual taboo attraction to this ferocious dinosaur.

The words sizzle against my skin, so hot and so wrong.

From My Ass is Haunted by the Gay Unicorn Colonel:

“Paulo has a message from the great beyond.” The unicorn colonel tells me. “A message of passion and fire, a message of love.”

The unicorn colonel nods. “Yes, but he’s always been there, haunting your ass while you worked, slept…cried.”

But the humor of the inherent absurdity is not enough to sustain an entire book — let alone books as short as Tingle’s — and it’s quickly buried under an avalanche of irritation. Tingle clearly needs someone to help him with even the most basic copy editing. He doesn’t appear to have even given his own work a second read-through. There are formatting and punctuation errors galore. He is, quite simply, a terrible writer from a technical perspective alone.

The sex scenes are eye-rollingly generic and unimaginative. From My Billionaire Triceratops Craves Gay Ass:

Oliver is fully engorged and his cock is absolutely massive, taunting me as I pull it from its cloth sheath. I grasp his dick firmly and stroke with slow, deliberate movements. He starts to push back against me, finding a rhythm within my fingers.

It’s as if Tingle went to an amateur gay porn site and simply did a find+replace for “stud” and “unicorn.” The scenes in all three books are essentially exactly the same. here is also an uncomfortable racial overtone, with a lot of discussion about how whatever relationship the book is about is considered taboo and dialogue like “Such a nasty little human twink, you need a real dinosaur to show you how to fuck.” This is particularly troublesome in My Ass is Haunted by the Gay Unicorn Colonel, in which said gay unicorn colonel is a Civil War veteran on the Confederate side. 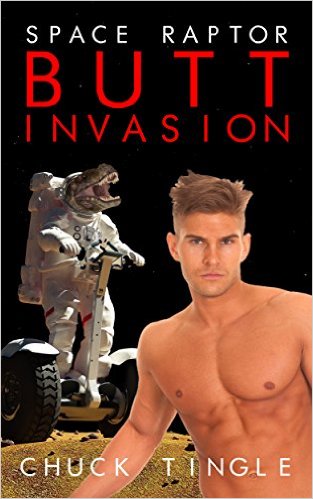 Tingle is clearly coasting on his funny titles, and, judging by how many of these books he’s continually cranking out, he’s doing a good job of it. But stick to chuckling over Space Raptor Butt Invasion as an idea. If you actually read it, you’ll only be disappointed.