Written by Matt Keeley on September 25, 2015
Be first to like this.

The story of Dustin Baker and his boyfriend Andrew Deras being kicked out of Louie’s Sports Bar in Fayetteville, North Carolina has gone viral, resulting in Louie’s Yelp and Facebook reviews going into a tailspin. But the real story might not be as simple as a straightfoward case of homophobia…

This is what we know happened: Baker and Deras went to Louie’s to hang out and see the cover band playing that night. The two made a public display of affection and were asked to stop by bar owner Pam Griffin. They continued and were kicked out of the bar. Baker posted his side of the story, picked up by the local media, and it went viral.

After a while I sat down, Andrew was standing up and I had an arm around him, randomly gave him a kiss or two because he’s my boyfriend & I’m certainly allowed to. Out of no where this woman (who later we find out is the owner of the bar) comes up to us in a combatively demanding manor & tells Andrew he needs to back up off of me this very second, stating “Do what you’d like on your own time but not here. This is NOT right!” confused, we told her we weren’t doing anything wrong & that we were not going to back up off of one another, we are paying customers just like everyone else. She said she had gotten numerous complaints about us from her clientele that night & continued on how she was ‘okay with it’ she just couldn’t have it at her bar. Which by the way she approached us and was speaking to us, you could clearly tell she was not okay with us being gay.

With my arm still around Andrew I gave him a kiss and she proceeded to get louder, yelling and cursing proceeded by telling us “it’s time to leave, get the hell out of my bar & if ya don’t I’m gunna have security beat the shit out of ya & throw ya out.” Based on her disappointing attitude before all that was even said we had already decided we were going to finish our drinks and leave. She proceeds immediately grabbing her security guards attention and telling him we need to be taken out of the establishment now.

Both Andrew & I told the security guard we’d see ourselves out & our girlfriend was left to pay her tab and meet us out in the parking lot after. While in the parking lot waiting by my car trying to get ahold of what just actually happened the owner comes back out with a look of rage on her face because she had seen us standing OUTSIDE of the bar.

She runs back into the bar (assuming based off of the extra security guard that showed up to the backyard exit of the establishment, along with the one that was already there watching us) she obviously went & told them to make sure we leave or to get rid of us.

Both of the guards see us talking with our girlfriend saying our goodbyes & used their better judgement & left the situation alone.

Unicorn Booty reached out to Pam Griffin for her side of the story. In a phone interview, she described the situation differently:

It was a situation at a bar. It doesn’t matter what kind of bar or where it is, but you have two people — male/male, male/female, female/female — making out and groping each other’s parts, that’s a little too much. You wouldn’t do that in front of your grandmother. I have a gay aunt who’s 63, and she was here with her partner of 30 years that night, and she was the first one to complain. It was a little bit too much for everybody. I had a straight couple in there two weeks prior, and I asked them to calm it down, and they did. He had his hand up her shirt — that’s too much. They stopped, and they come back and we laugh about it. It’s a joke now.

I was raised to be open-minded. It’s a shame people are calling them ugly names. I don’t care what they’re calling me — I know how my heart works — And I don’t let customers call them names or talk about them. It’s something that’s gone way out of control, and they’re forgetting one thing — [the couple are] human beings. I don’t care how bad they talk about me, I’m not going to let people talk about them and call them these ugly names.

It was just extremely sexual. But it’s a shame, the world we live in, that’s all we think about. It just makes everybody look bad all around. If I had to do it agian, I’d do it again. I’m not a TV person, I’m me. I’m just really good at the bar business and good with people, but respect is respect. There is a room or a home they could go to for the way they were acting.

Griffin says that business has stayed about the same, but has picked up a little. “I don’t know if it’s people being nosy, or if they liked the way I handled it.”

Griffin also said she’d heard the couple had been kicked out of the two gay bars in Fayetteville. Unicorn Booty reached out to the Radium Nightclub and Jack’s Tap. Nick Howorth, Operations Manager of Radium, however said in email the couple had not been kicked out of Radium, as they had not visited there yet. Howorth also added: “I can say that Pam has been to our establishment and shown nothing but support since we have opened. She has visited our drag shows on more than one occasion.” Jack’s Tap has not replied at press time.

North Carolina does not have a public accommodations law protecting LGBTQ citizens. Griffin says Baker and Deras are welcome to return to Louie’s Sports Bar, if they keep the PDA to a minimum.

Baker and Deras did not respond to our requests for comment at press time. 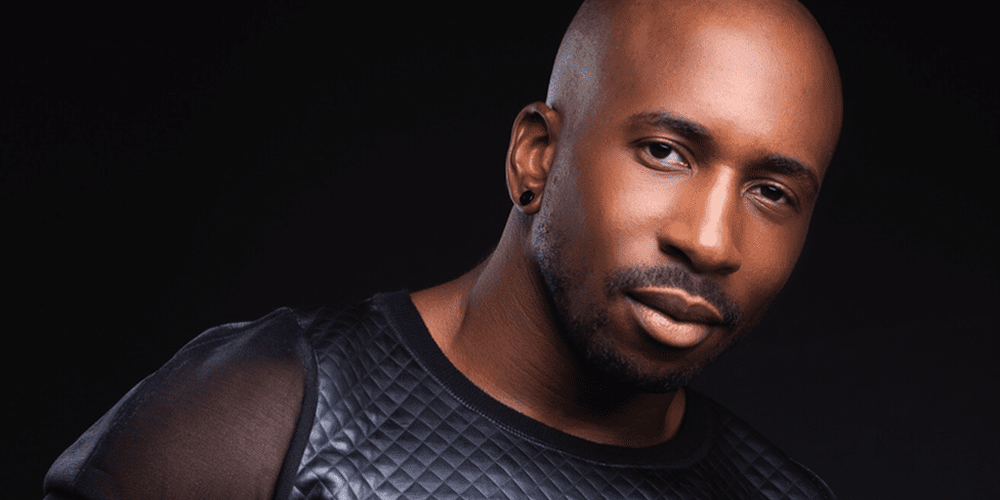 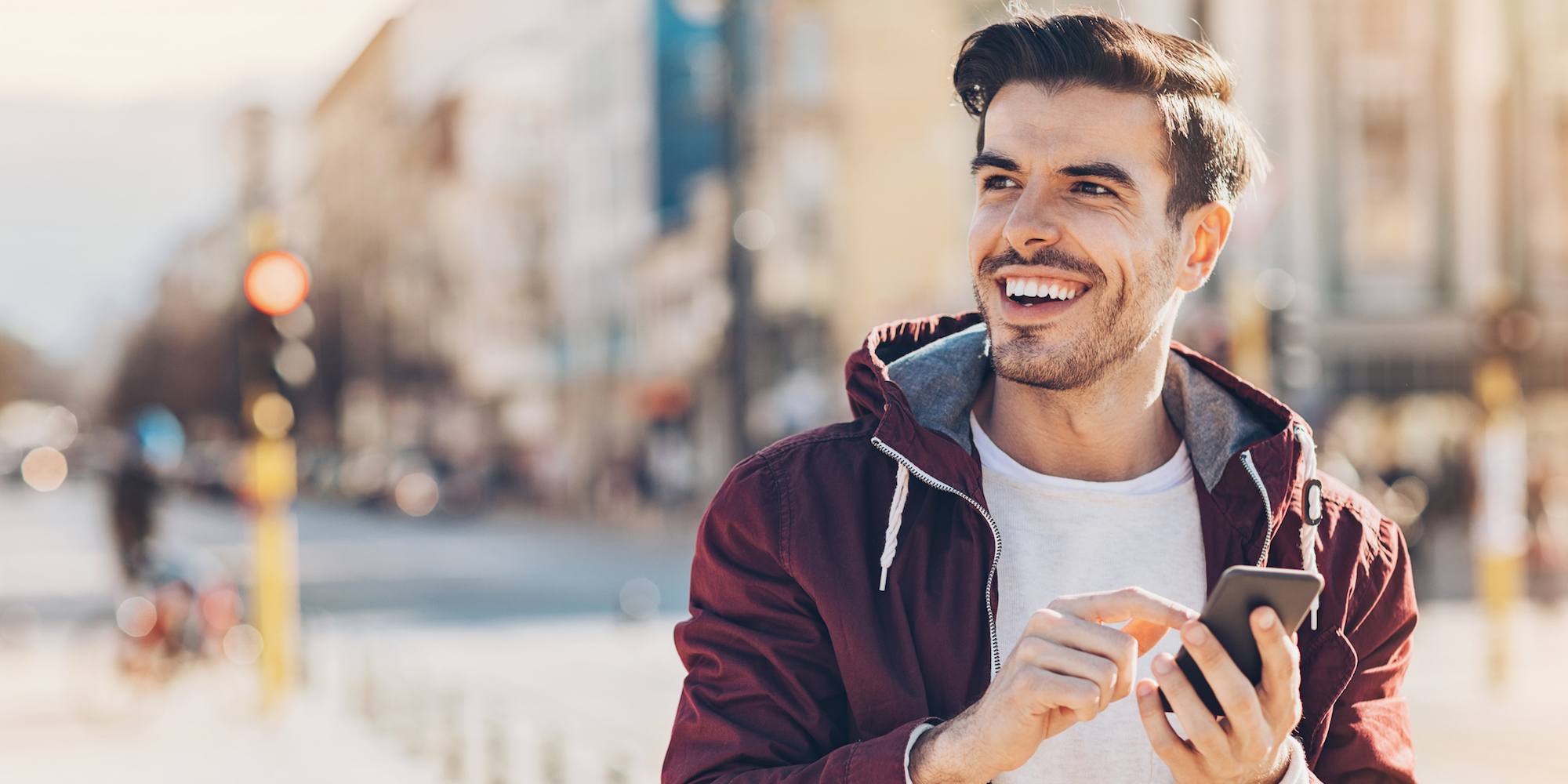 Finding Love Through Gay Apps Isn't Impossible, But You're Probably Doing It Wrong 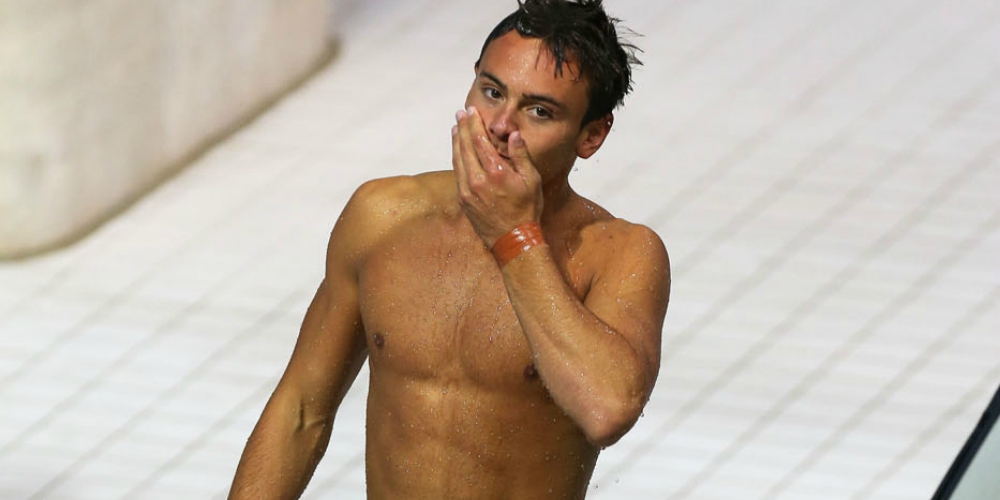