Written by Daniel Villarreal on November 21, 2017
Be first to like this.

Wes Goodman — the married anti-gay Ohio Republican State Representative who recently resigned because of “inappropriate conduct” with another man in his office — not only faced weekend allegations that a hate group leader covered up his molestation of an 18-year-old teenage boy at a conservative political conference two years ago, but now has a new wave of over 30 allegations of sexual misconduct with young men ages 18 to 24, and these allegations include screenshots. Yep. And the Wes Goodman sexts are incredibly desperate and thirsty.

Goodman has a reputation of reaching out to those involved in politics via Facebook Messenger — but things tend to quickly turn south, as he has been known to flirt with men, solicit sex and even send pictures of his genitals, according to dozens of sources…. Goodman constantly pursued students with suggestive messages even after they stopped responding. If they played along in the slightest way, he would move the relationship to the next level: Snapchat.

Hull’s report is a treasure trove of sad-assed attempts by Goodman to get gay-laid using none-too-subtle sexual overtures — often texting young men late at night, stating that his wife was asleep and that he was bored and drinking beer in his underwear. He would then go onto Snapchat to announce his horniness, talk about his penis size and ask guys what they were doing at that exact moment.

Another source said that Goodman would often text him about “coming over” and “helping him out.” Goodman allegedly wrote that “he needed help ‘alpha to alpha’ and that ‘it wouldn’t be gay if it’s just two alphas.’” (Classic frat boy move.) Another trademark Goodman move was to invite guys to drink booze and then skinny dip in a hot tub. He’d also apparently call guys “pussies” if they didn’t agree to hang out and drink with him.

Even Hull, the author of the piece, received sexts from Goodman. Hull adds that because Goodman used Snapchat, a messaging app where the correspondence quickly disappears, and because the men Goodman contacted were worried about jeopardizing their careers or getting embroiled in a scandal, Goodman’s conduct remained secret until now.

Considering the number of accusations against him, it’s no wonder that Wes Goodman resigned at the first hint of being caught last week. And remember, Tony Perkins, the leader of the Focus on the Family anti-gay hate group, helped this guy come to power by not exposing him when he first learned about molestation accusations two years ago. Perkins empowered Goodman to get away with this and if Goodman ever slept with any of these young men, Perkins is also responsible.

Featured image by m-imagephotography via iStock 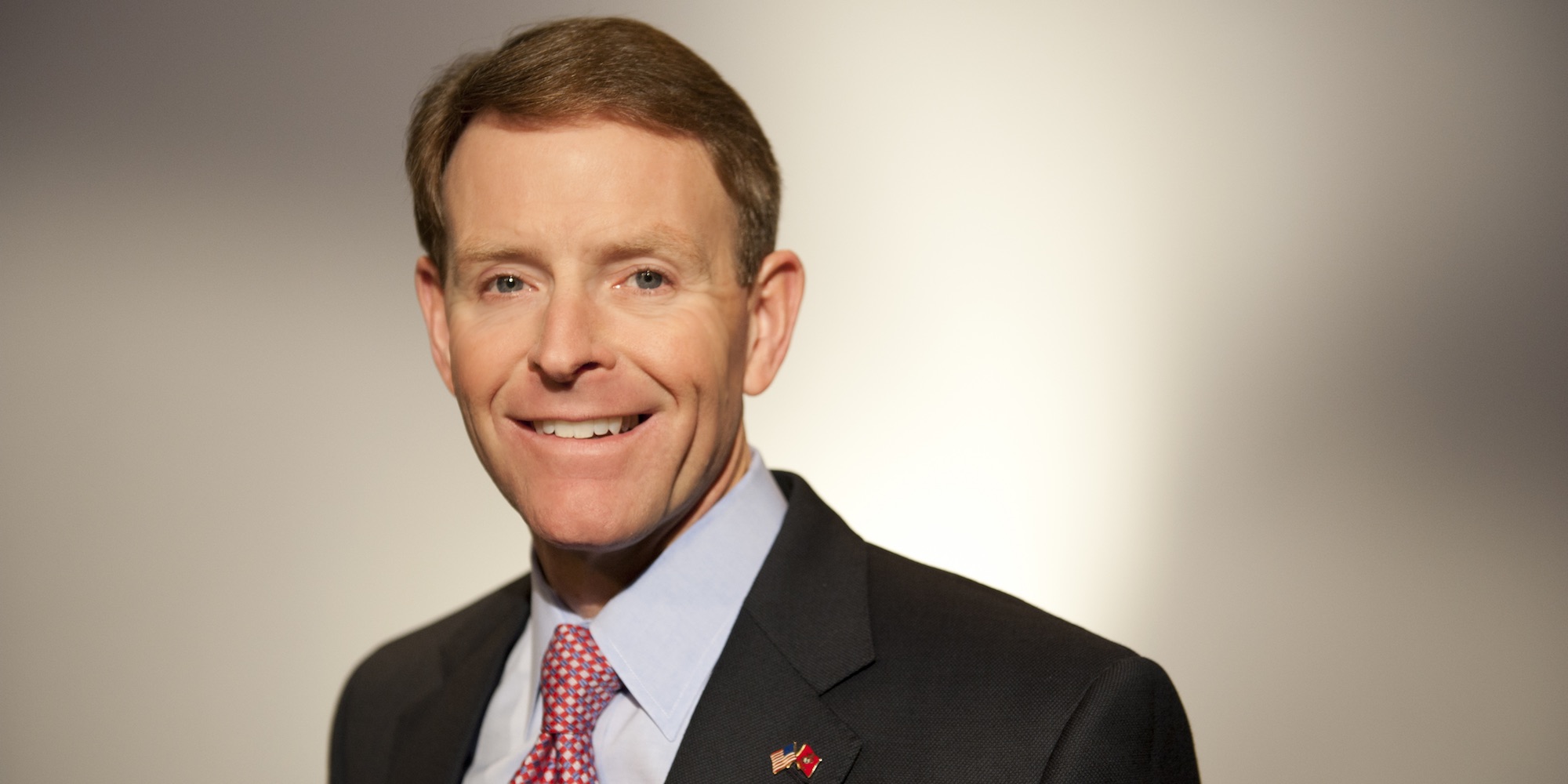 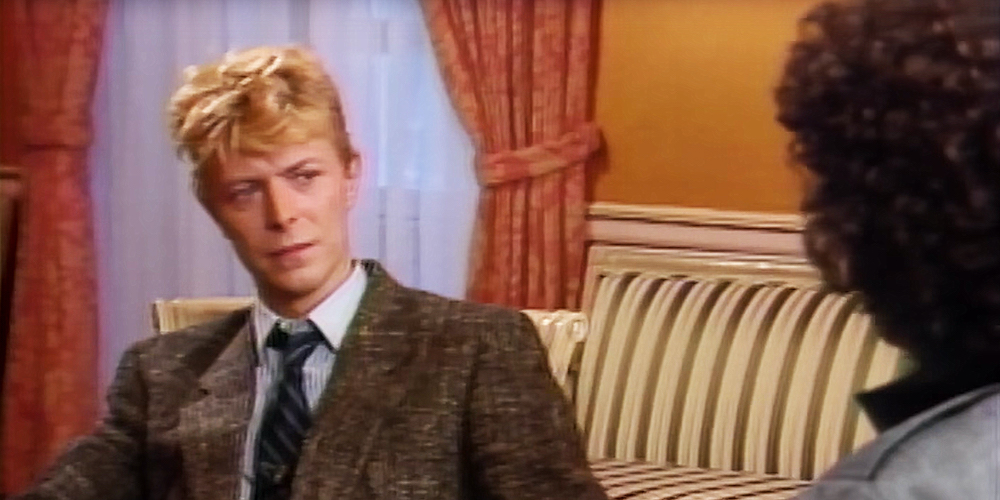