Pink is back and better than ever with a video for her new new bold single “What About Us.”

The video opens with a cacophony of sound featuring the bites of different people declaring the duties of government and their love for America. The visuals during this moment are a diverse cast of characters in darkness or the flickering lights of a police car.

At one moment, two male figures are featured dancing in a parking lot – their bodies twisting and twirling in and out of each other’s embrace.

The video is directed by Georgia Hudson, and choreographed by the Goldenboyz (RJ Durell and Nick Florez).

Billboard spoke with the song’s co-writer Johnny McDaid on how the song came to be and what it was like working with Pink aka Alecia Beth Moore. He said that one of the aspects he loves most about the song is that it revolves around a question and not an answer.

And Alecia was not just not resistant to it, she was really excited by that: The repetition in the song, the idea that it would become almost like a heartbeat as it just got inside you and became integral when you listened to it. You didn’t have to think. That was very important. And I love the question in the song; the fact that the song is a question, it’s not an instruction. I think more questions, less answers, because all of us are looking for answers and we think that that’s the end of everything and it’s not. The questions are where the heat and energy is. We need to question more and I love that the song’s premise is a question.

Pink has been an outspoken critic of Donald Trump. Earlier this year, she posted an epic response to backlash that Lady Gaga’s halftime show was a copycat of her high flying act she is now known for. Pink shut down the bullshit, and redirected people’s anger towards the appropriate subject.

She wrote, “Who cares if I flew first? Because I didn’t! Cirque and Peter Pan been in the air for years! Now can we get back to the real controversy? The one where our so called leader is stripping our humanity away minute by minute…”

Pink is set to perform and receive the Michael Jackson Video Vanguard Award at the 2017 MTV Video Music Awards. Her seventh studio album Trauma is set for release on October 13.

Watch the video for “What About Us” right here: 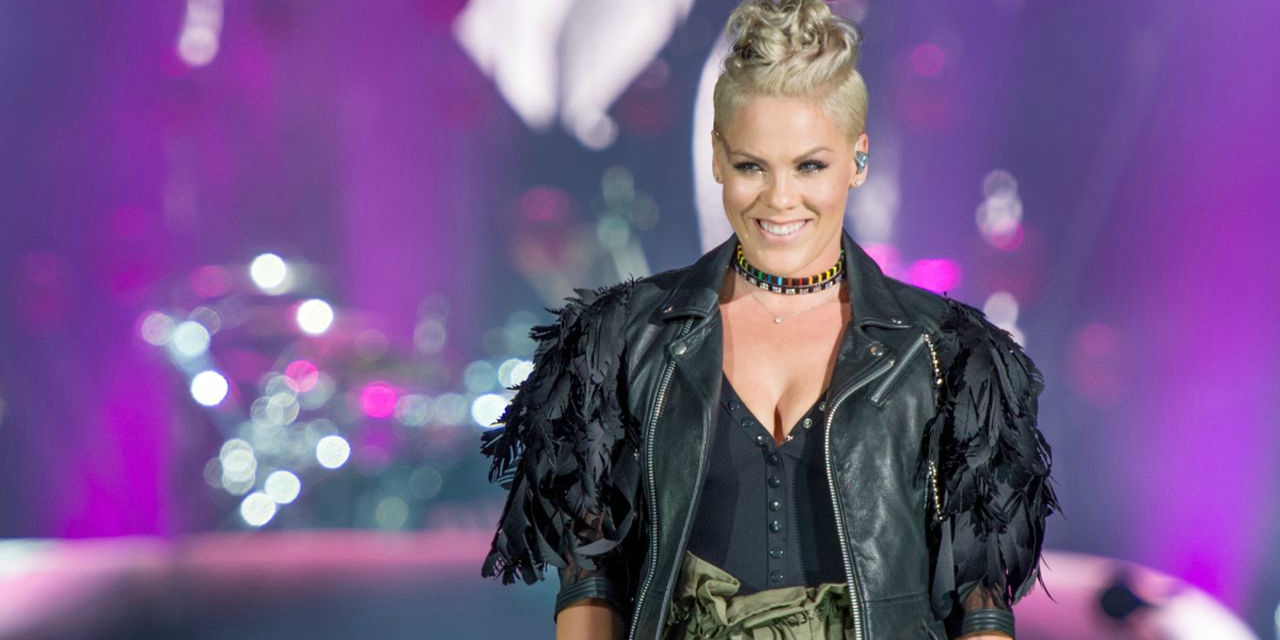 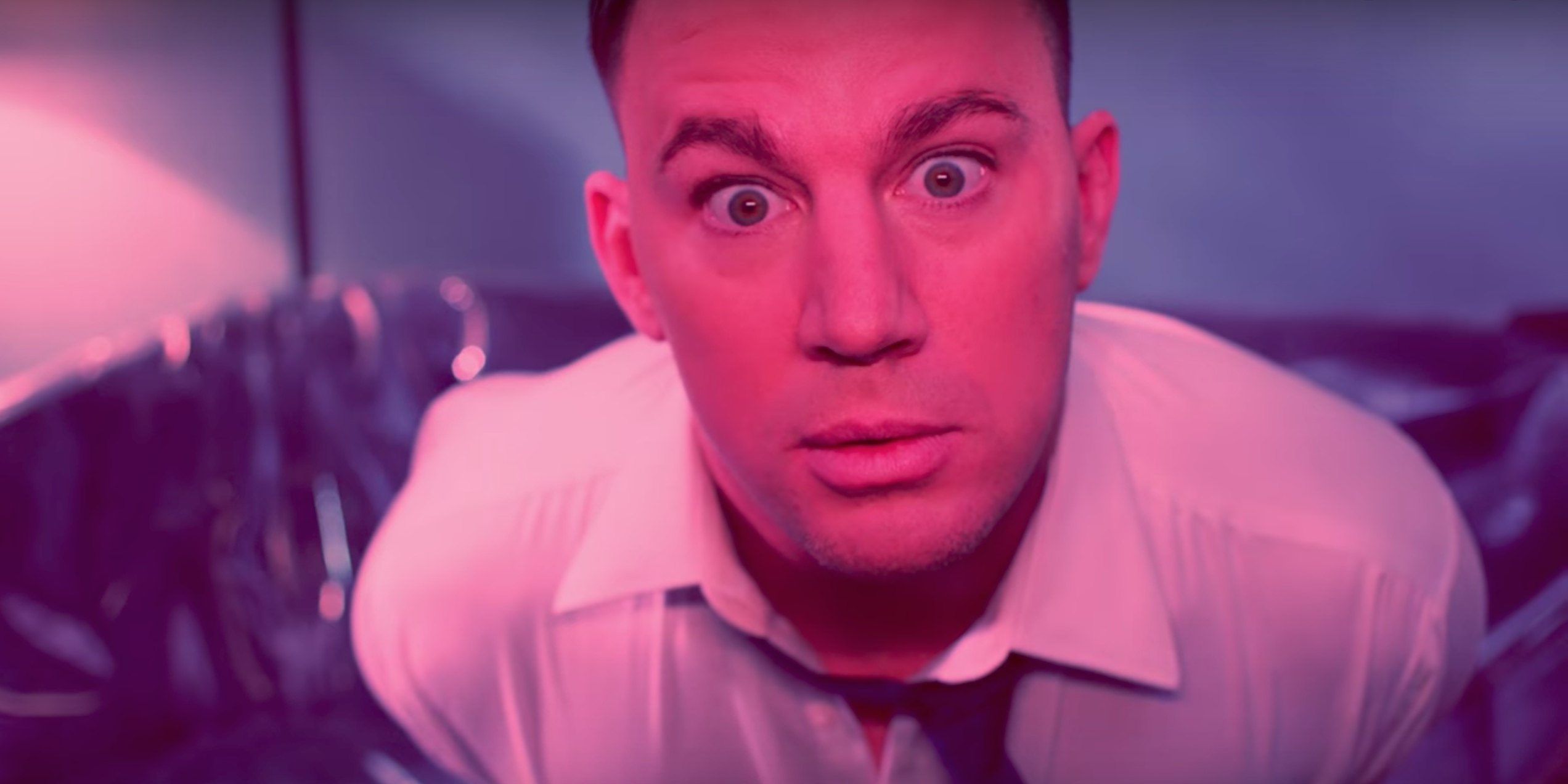 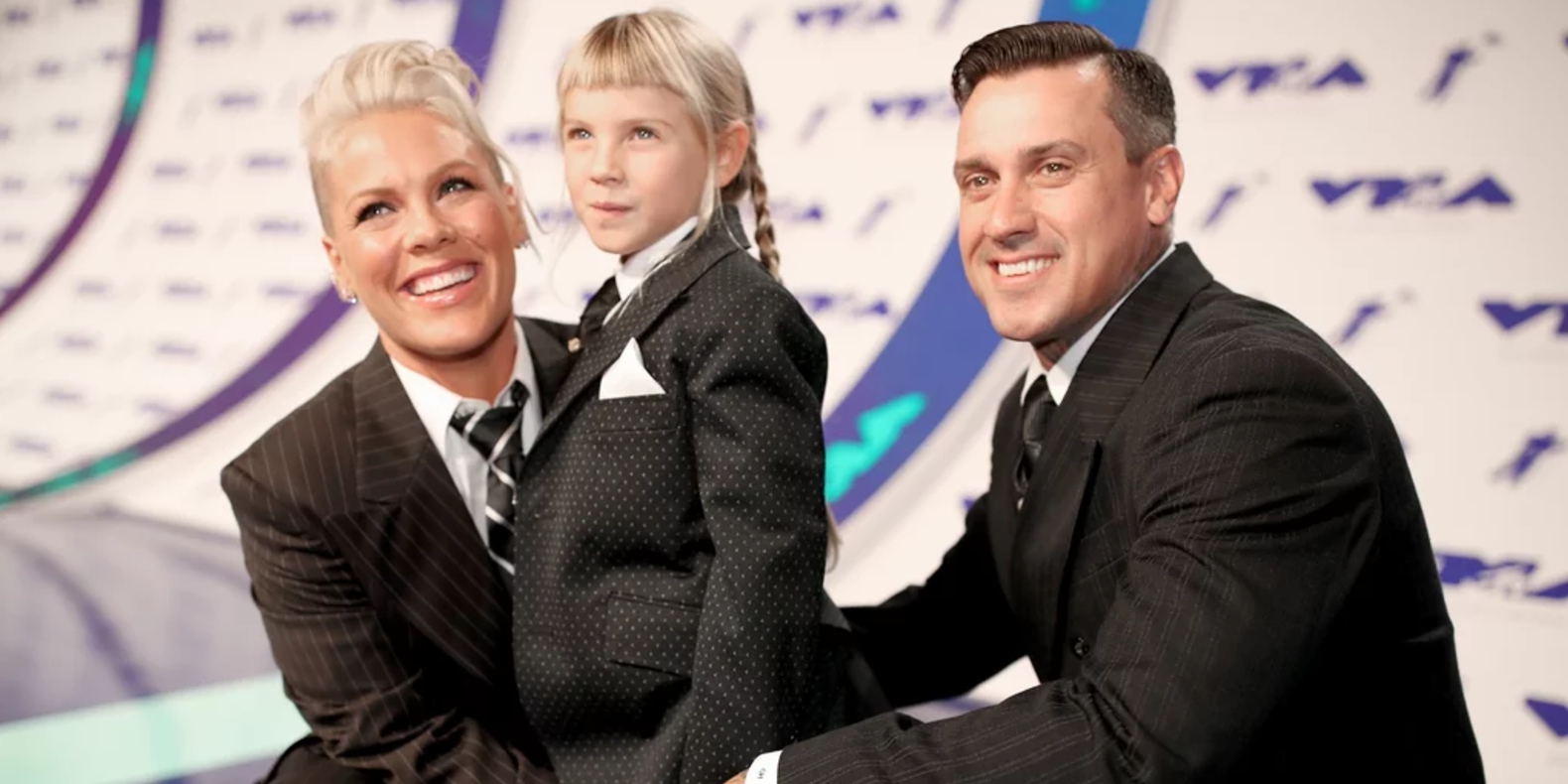