Written by Stephan Horbelt on April 5, 2017
Be first to like this.

“Cool matters” says a new magazine sponsored by Google. More like a 25-page study, the document — called “It’s Lit: A Guide to What Teens Think Is Cool” (PDF) — offers a comprehensive glimpse into what activities and brands America’s Gen Z thinks rule the world. Among the magazine’s unveilings are statistics on technology and social media use, which celebrities are the coolest and favorite streaming media platforms.

Generation Z is defined as people born between the mid-1990s to early 2000s, though for purposes of this research Google focused on 13- to 17-year-olds. They currently comprise more than a quarter of the U.S. population. Google refers to them as “the most informed and connected generation yet.”

“Cool is an indication of what people pay attention to, what gets them excited, and can often act as a manifestation of their hope and dreams,” says the study. “Unlike millennials, this group is ambitious, engaged, and feel like they can change the world. For Generation Z, what’s cool is also a representation of their values, their expectations of themselves, their peers, and the brands they hold in the highest regard.”

Here are a few interesting things we learned about Generation Z from this Google study:

1. They pretty much all have smartphones.

According to the study, “mobile is still king,” smartphones are the coolest things in tech, and just about all of Gen Z have a smartphone. Nearly equal numbers of American teens use iOS and Android, with only 9.6% of the population not using smartphones.

2. They prefer no ‘sharing’ with their social media.

“Social media is for consuming and connecting, not sharing,” says the study. Hence, teens these days prefer Snapchat (56.4% of teens) and Instagram (59.6%) to Facebook (52.8%). Still, Facebook is a daily habit for most teens, no doubt one of the tools for keeping them so “informed.”

3. They think musicians are super cool.

“Musicians top the chart of cool celebrities,” says the study, and those that are philanthropic and “genuine” are the coolest. The celebrities most mentioned in the study include Steph Curry, Emma Watson, Selena Gomez, Chance the Rapper and Ariana Grande. Their music playlists are “a mix of newer artists with a few oldies: Twenty One Pilots, Fall Out Boy, Beyoncé, Drake, The Beatles, Panic! At the Disco and Coldplay.

We thought it was a little odd when the study referred to them as “still pimply teenagers,” but then we saw what they consider “cool” food: pizza, Oreos, chips and ie cream. It was also disappointing to see that Gen Z consider Chick-fil-A to be the coolest fast food chain.

Take a look at the 10 brands that Gen Z consider to be the coolest (in order): YouTube, Netflix, Google, Xbox, Oreo, GoPro, Playstation, Doritos, Nike, Chrome. (We’ll ignore the fact that Google appears on the list twice since they organized the study.) As part of the study, 1,100 teens were asked to rank 122 brands on how cool they are, and some of the results surprised us. For instance, a few brands we thought would rank higher: Vice, TMZ, WhatsApp and Virgin America.

The Google study emphasizes that Gen Z is an interesting bunch. They never knew the world before the internet, terrorism or global warming, which makes them “the most informed, evolved and empathetic generation of its kind (Chick-fil-A cravings notwithstanding, we suppose). Brands seeking to appeal to them have a challenge in front of them, requiring “big things” that inform and inspire. 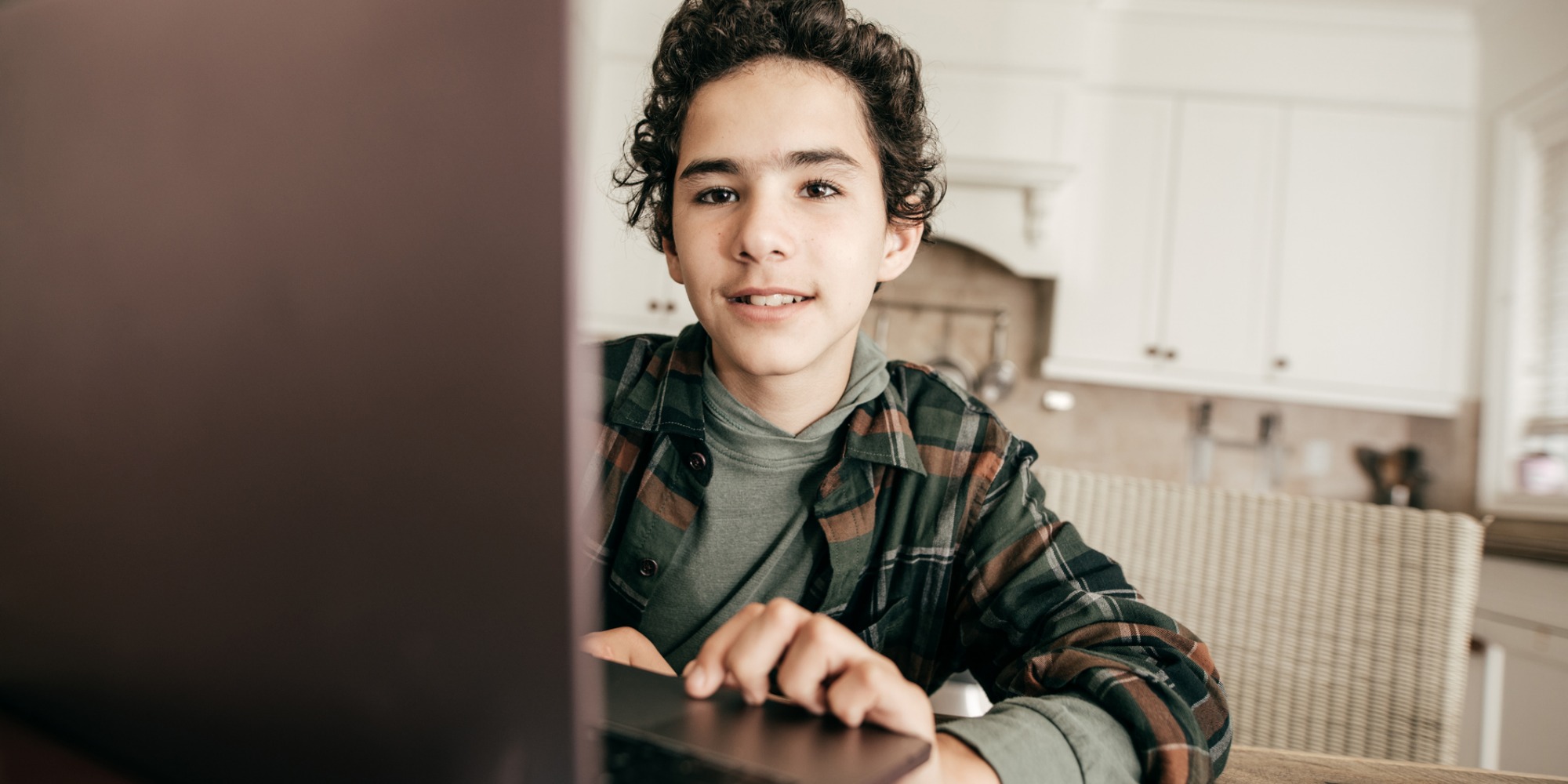 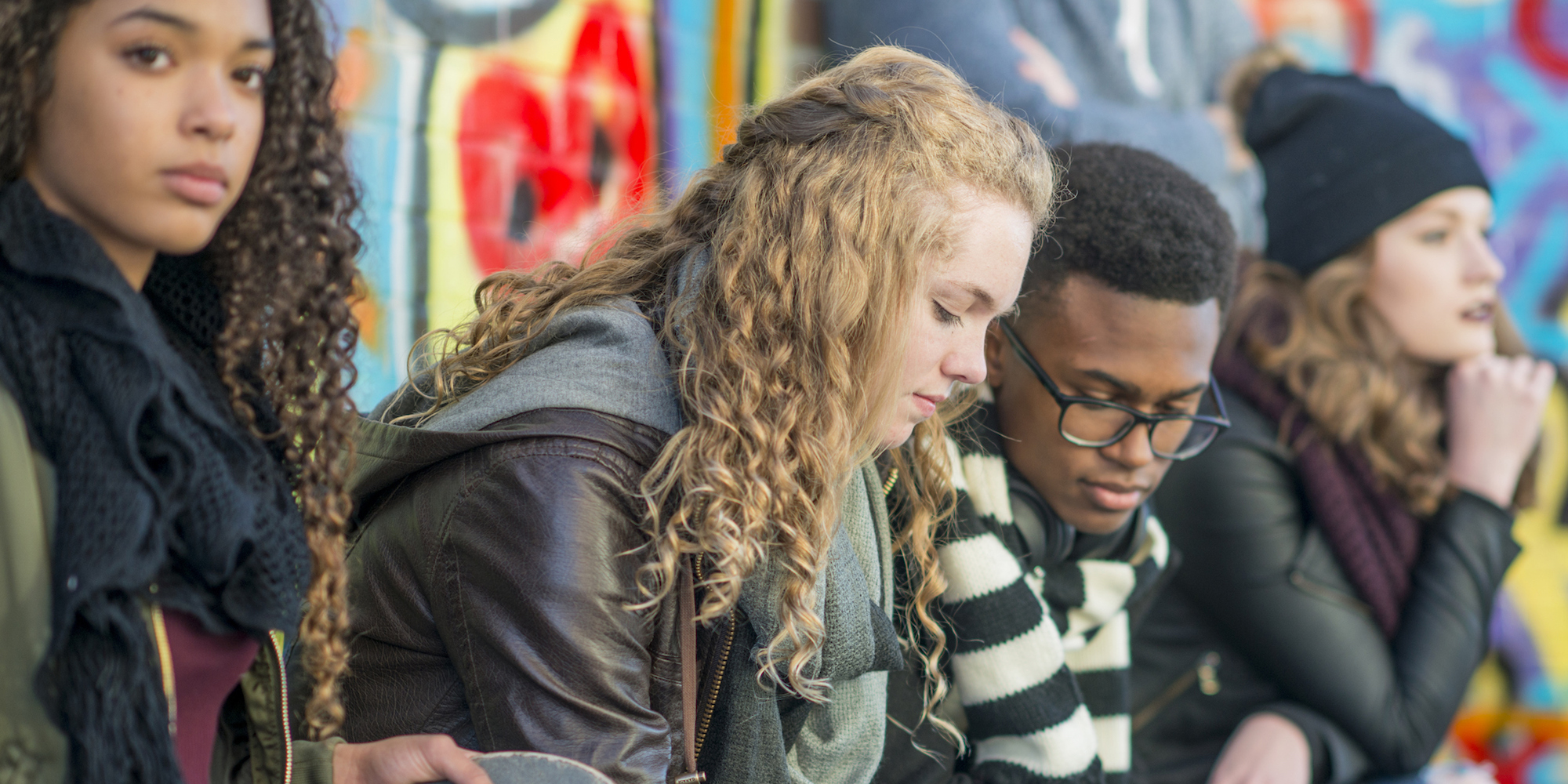