The White House Petition to Save the Arts is Broken

A petition on the White House’s website intended to save public funding for the arts is not registering signatures properly.

A petition has been created on the White House’s ‘We the People’ service calling for the preservation of arts funding bodies that reports have suggested newly elected president Donald Trump is looking to axe, but its tally of signatures does not appear to be showing the correct amount.

Signees are also confused as to why the ‘share with others’ URL presented after signing points to an error page, along with the link for reporting issues.

Is this deliberate sabotage, or just incompetence?

Donald Trump announced plans to slash public funding for arts and cultural programs, a decision that does not make fiscal sense. Arts funding is a tiny portion of the national budget, and the arts generate a lot of revenue for the country.

Conservatives have waged war against the arts for decades. In 1996, they cut the National Endowment for the Arts because the funds were used to support gay artist Robert Mapplethorpe.

Plus, the arts have always been a refuge for outsiders, nonconformists and queers: people the GOP hates. 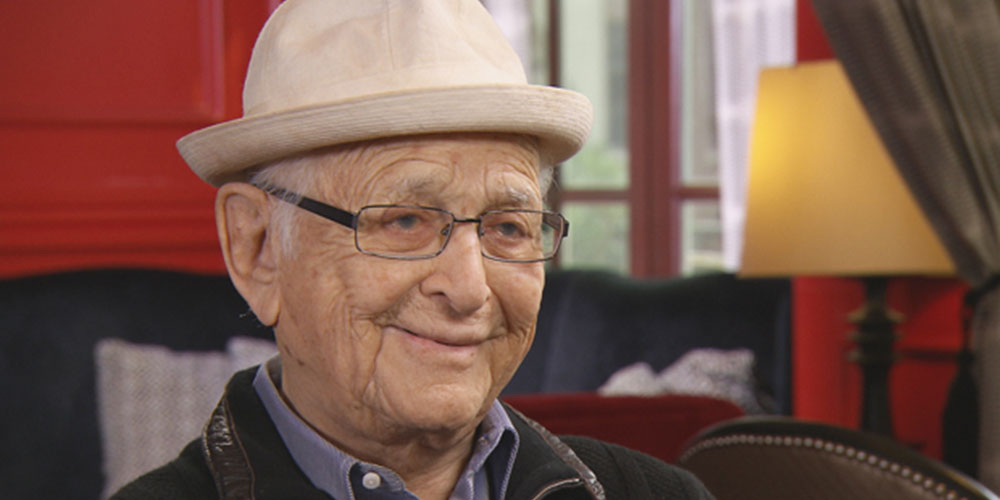 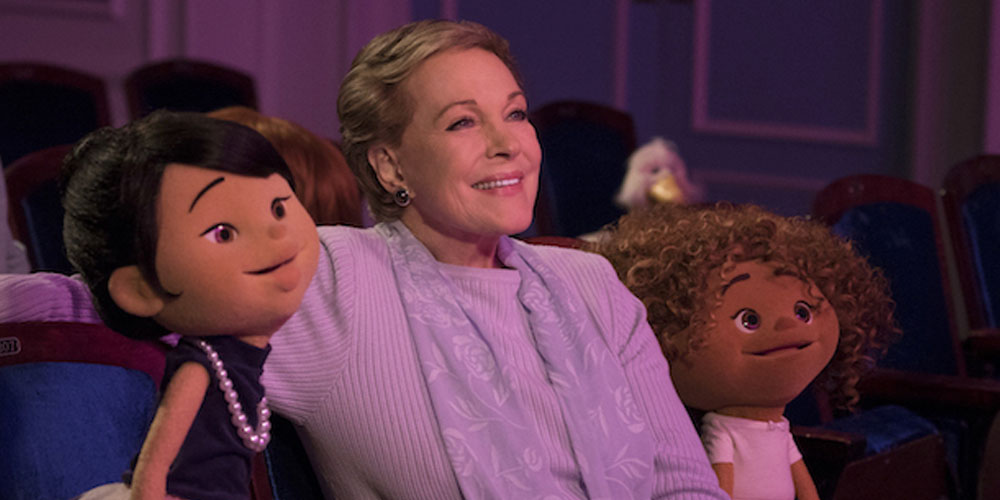 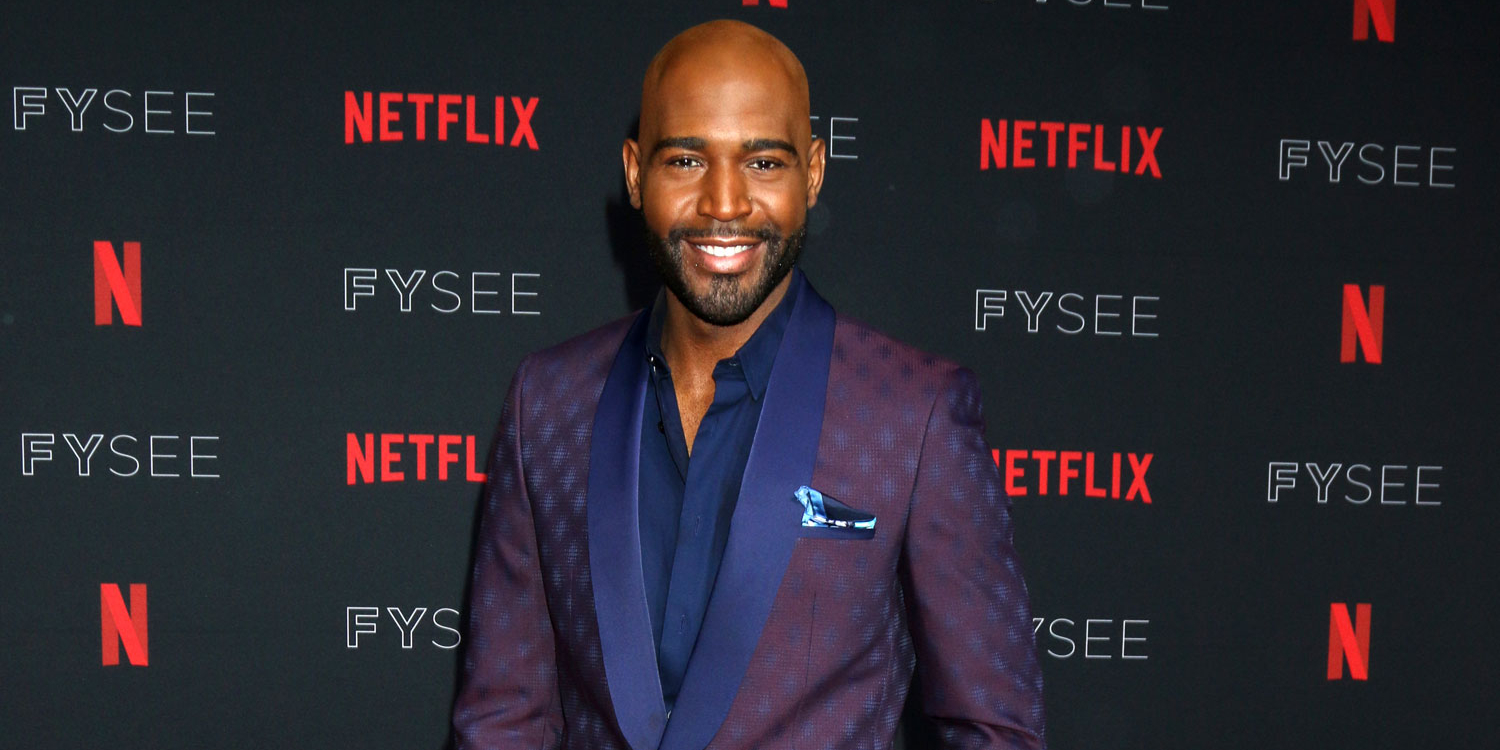 Karamo Brown Just Met With Mike Pence's Wife, But One of His 'Queer Eye' Castmates Isn't Having It 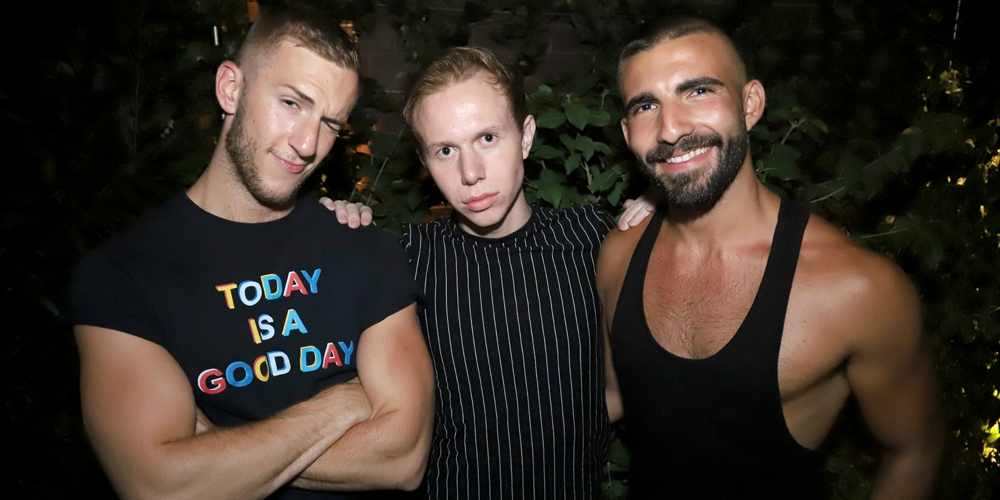