When the White House posted a photo of the world leader spouses at NATO, they forgot one thing: the husband of Luxembourg’s gay Prime Minister Xavier Bettel, Gauthier Destenay.

In March 2013, Bettel was elected to office. He married Destenay in 2015, becoming the first leader in the European Union to enter into a same-sex union. On the eve of his marriage, Bettel said he didn’t want to hide his sexuality anymore, especially as a politician. “I could have hidden it or repressed it. But I told myself that if you want to be a politician and honest in politics, you have to be honest with yourself, and accept you for who you you are,” he said.

We reported about the photo earlier this week, that stood as a representation of how far the visibility of our LGBTQ community has come.

The White House liked the photo too, enough for them to share it on their official Facebook page. But when they posted it, they listed the names of all of the people included except for one: Gauthier Destenay.

People saw the homophobic snub. Intentional or accidental, it’s in poor taste and represents how the White House is not committed to raising visibility or helping our LGBTQ community.

The White House deleted any mention of our community on their website minutes after Trump’s inauguration. The new administration revoked guidance that President Obama’s Education Department issued to schools on transgender equality. His administration has no HIV and AIDS policy. And although members of his administration have condemned the purging of gay men in Chechnya, Trump has remained silent.

“I’m sure it was an oversight. Thousands of photos were taken over the course of a very big, very busy international trip. I’ve let the photo office know. Thank you.”

Ten hours after the photo was posted, and less than one hour after Johnson tweeted Grisham’s response, the White House edited the caption to include Destenay and his official title. 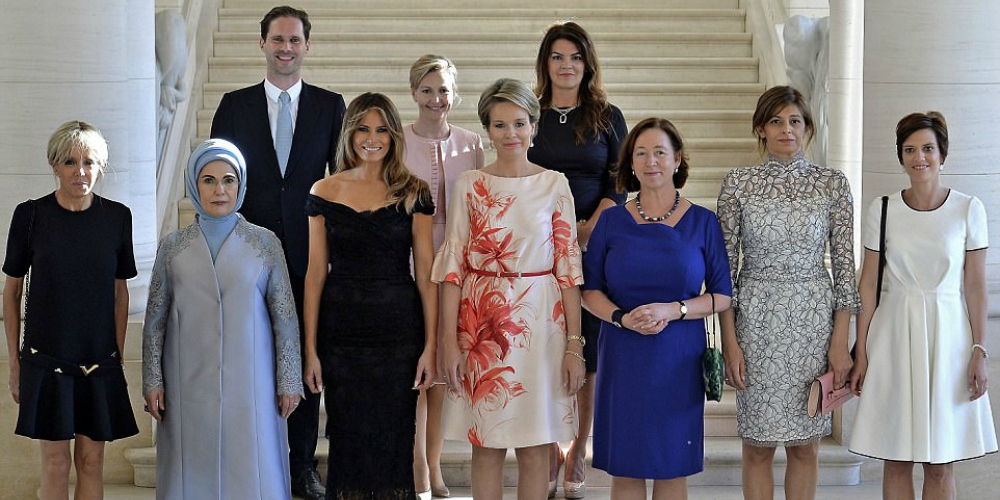 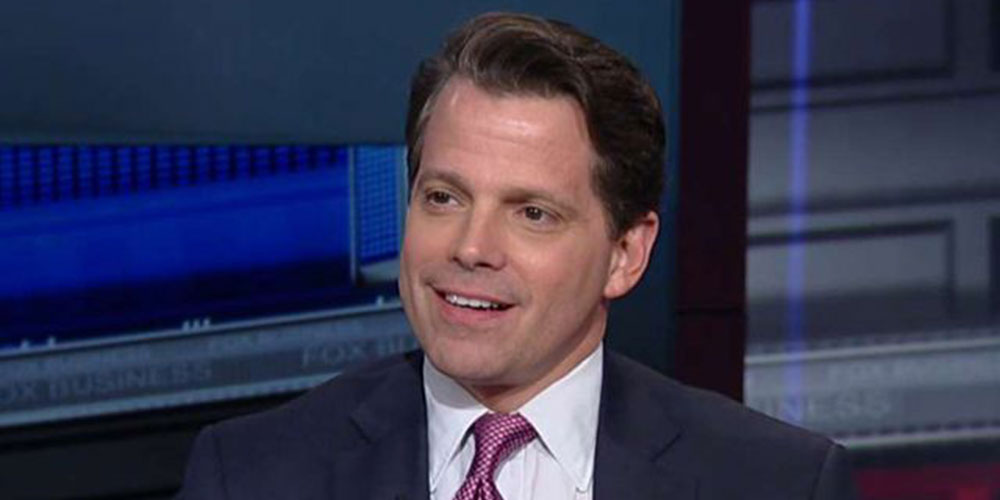