Written by Alexander Kacala on August 9, 2017
Be first to like this.

The Whitney Houston doc Whitney: Can I Be Me?  is slated to make its premiere on August 25. The Showtime backed film profiles the singer’s rise to prominence, her struggle with fame and her tragic downfall at the age of 48.

After debuting at Tribeca earlier this year, the film directed by Nick Broomfield and Rudi Dolezal, made headlines for the statement it makes about Whitney Houston’s sexuality. Revealing a sensitive examination of Houston’s relationship with her friend Robyn Crawford, the film convincingly points to signs (via multiple talking heads) that Crawford’s exile from Houston’s life was an overt factor in the singer’s undoing.

“I don’t think she was gay, I think she was bisexual,” Houston’s longtime friend and stylist Ellin Lavar says in the film. He adds: “Robyn provided a safe place for her…in that Whitney found safety and solace.

“Robyn and Whitney were like twins,” says Kevin Ammons, who worked security for Houston. “They were inseparable. They had a bond and Bobby Brown could never remove Robyn. He wanted to be the man in the relationship.”

“Bobby Brown and Robyn Crawford were like fire and ice. They hated each other,” says David Roberts, Whitney’s former bodyguard whom The Bodyguard was loosely based.

“They’d battle for her affections. Bobby and Robyn had some physical altercations and there were times where he wasn’t always the winner. But then Whitney would always come and pour oil over troubled waters,” he adds.

After Robyn left, that’s when Houston’s “downfall” began, according to Lavar. “That was the downfall of of Whitney. Robyn was the person who was keeping her together,” Lavar recalls.

In 2013, Whitney’s mother Cissy Houston told Oprah Winfrey that it “absolutely” would have bothered her if her daughter was gay.

Cissy also wrote in her 2013 memoir, Remembering Whitney, about her daughter’s relationship with Crawford. “I just didn’t want her with my daughter,” she wrote. “I know nothing about a romantic relationship. That’s what everybody said but they didn’t know either.”

The family in the Showtime doc continue to dance around the notion that Houston and Crawford had an intimate relationship.

As for Whitney Houston herself, she continued to deny the rumors throughout her life, even in a 2000 interview with Out. She said:

“I ain’t ‘ho’-in. I ain’t suckin’ no dick. I ain’t gettin’ on my knees. Something must be wrong: I can’t just really sing. I can’t just be a really talented, gifted person. She’s gotta be gay.”

“I know what I am. I’m a mother. I’m a woman. I’m heterosexual. Period. But I love everybody. If I was gay, I would be proud to tell you, ‘cause I ain’t that kind of girl to say, “Naw, that ain’t me.’ The thing that hurt me the most was that they tried to pin something on me that I was not. My mother raised me to never, ever be ashamed of what I am. But I’m not a lesbian, darling. I’m not [laughs].”

Crawford doesn’t participate in Whitney: Can I Be Me? She’s maintained a very low profile since Houston’s passing, outside a tribute in Esquire that was published shortly after in 2012.

She chose the life she lived, and she chose it from the beginning. She knew the life better than anyone. Her mother was Cissy Houston, and she had been on the road with Dionne Warwick. She got her chops singing in church, and her mother said to her, “You know, you can always sing for free. You can always sing in church. You don’t have to choose the professional life.” But she chose because she’d been chosen. Some people sing just because. She was never like that. She had to put on her gear. She knew it was going to be a job and that’s how she treated it. Once she committed to something, she finished it. Not long after I met her, she said, “Stick with me, and I’ll take you around the world.” She always knew where she was headed.

Whitney Houston would have turned 54 today.

The Whitney Houston doc Whitney: Can I Be Me? premieres August 25 on Showtime. 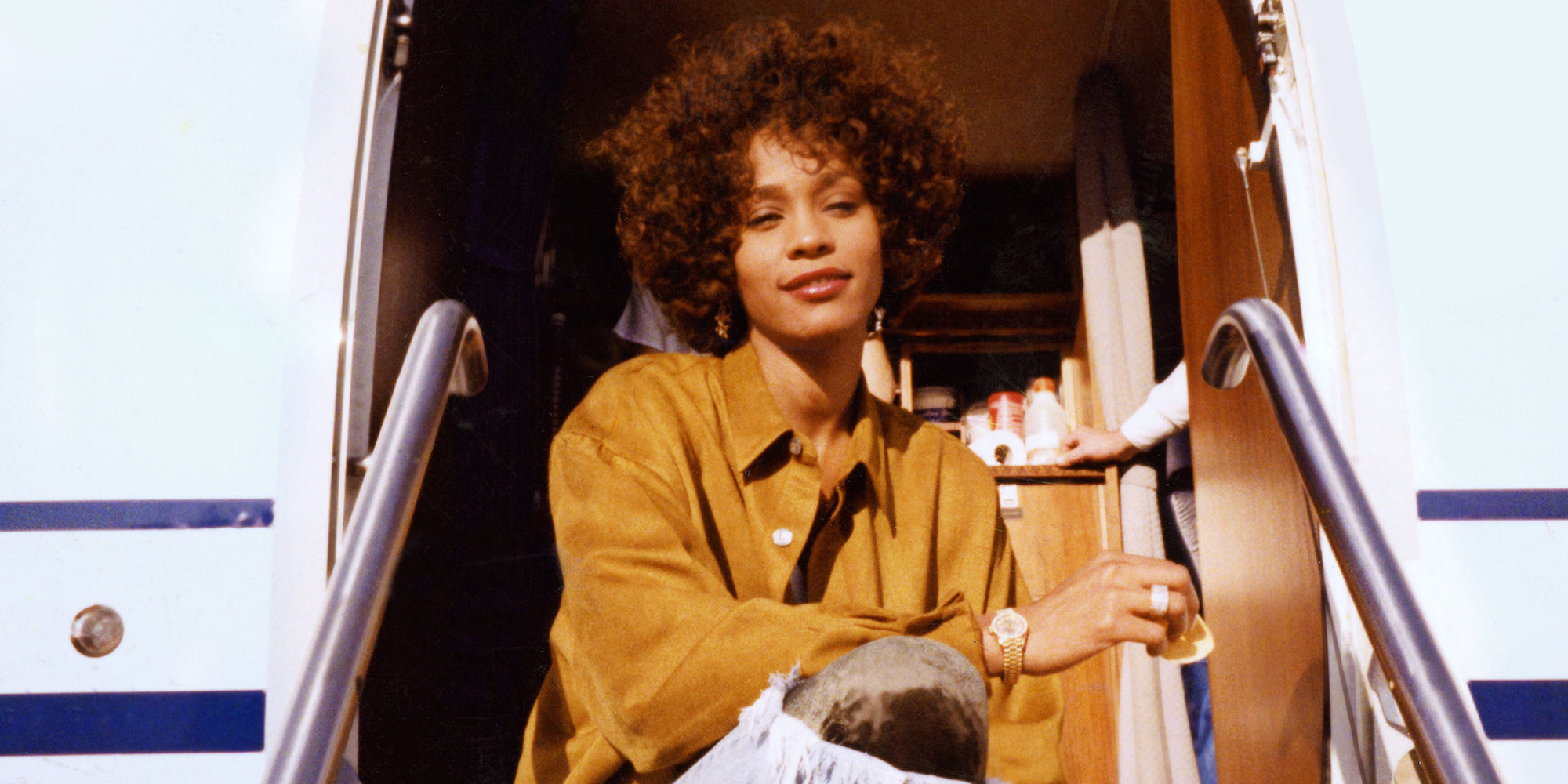 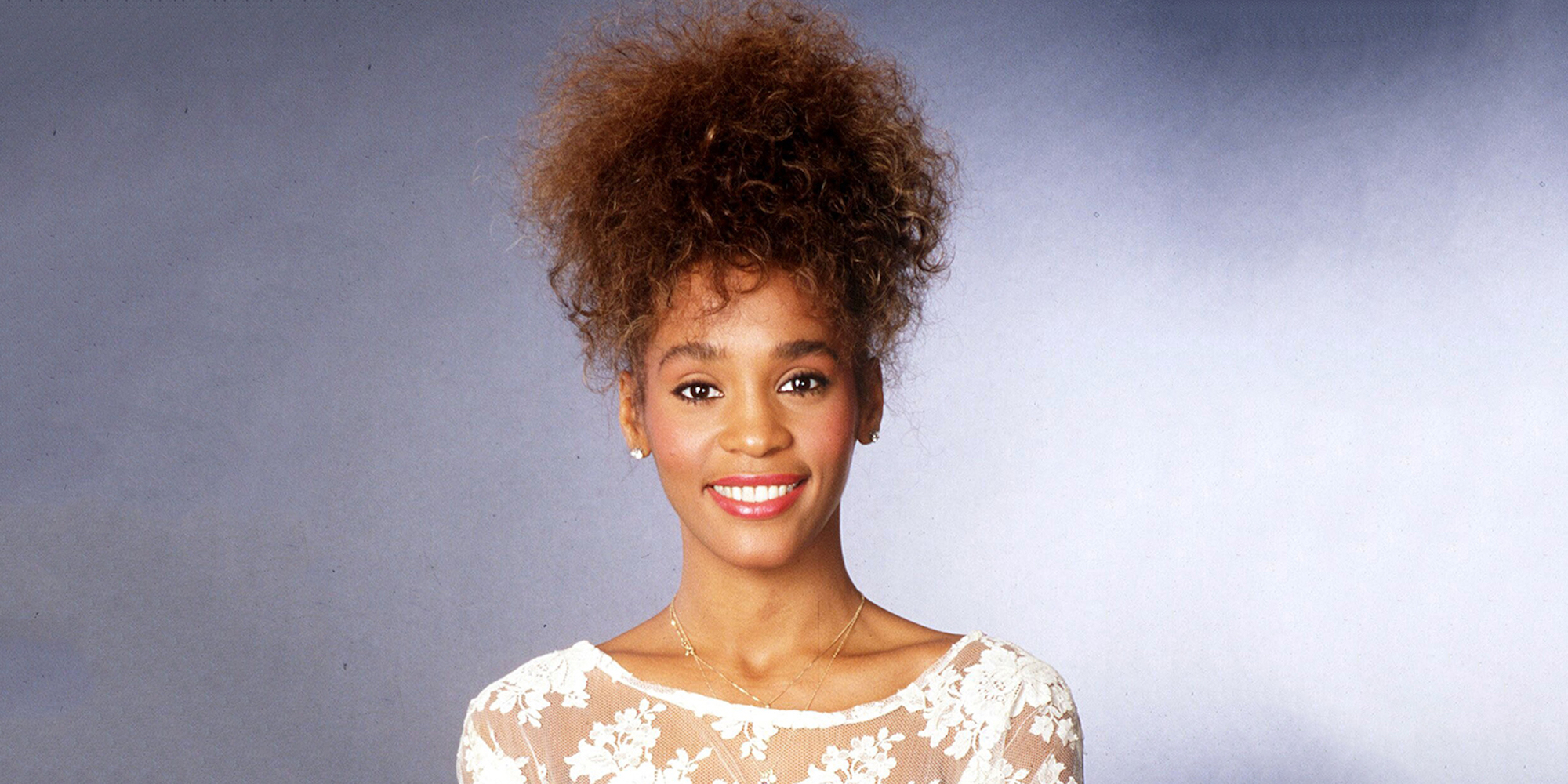 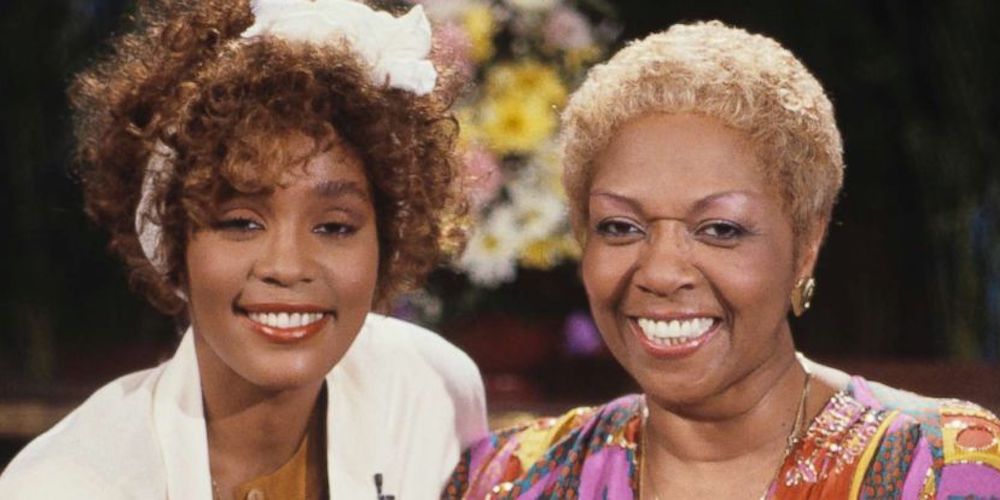 The New Whitney Houston Doc Says She Was Molested, But Her Mom Says It's Merely a 'Rumor'
English