Written by Matthew Lawrence on January 7, 2016
Be first to like this.

News of Robinson’s death only broke recently when ex-boyfriend Ryker Madison and fellow performer Philip Ashton posted their condolences on Twitter. “Jasper wouldn’t want everyone to dwell on this news,” Madison told fans. “He appreciated life too much.”

Three deaths is pretty significant in an industry that isn’t actually all that big. While plenty of guys shoot one or two scenes in their lives, the number of actively working performers is surprisingly small. So why do they keep dying?

As outsiders, we can only speculate what led to the November suicide of Zac Stevens. The Helix Studios and Men.com performer made headlines early last year when he used crowdfunding site GoFundMe to buy himself a new bed. But according to the San Diego coroner’s office, he jumped from a bridge in the city’s Gaslamp Quarter, landing on the balcony of a Marriott hotel room.

Dimitri Kane was a Jersey Shore native with a known history of substance abuse issues, but his abrupt death shocked friends. “He was entirely happy on Saturday evening,” a friend who had seem him the previous evening told South Florida Gay News. “Nothing seemed to be wrong.” Kane was known for work with studios including Men.com and Next Door Studios.

But a 2013 essay by fellow performer Conner Habib suggests that the industry itself feeds into performer insecurities.

Habib also suggests that we’re asking the wrong question. Instead of asking why they keep dying, what we should really be asking is how we can help stop this.
(featured image: Jasper Robinson for Helix Studios (link NSFW)) 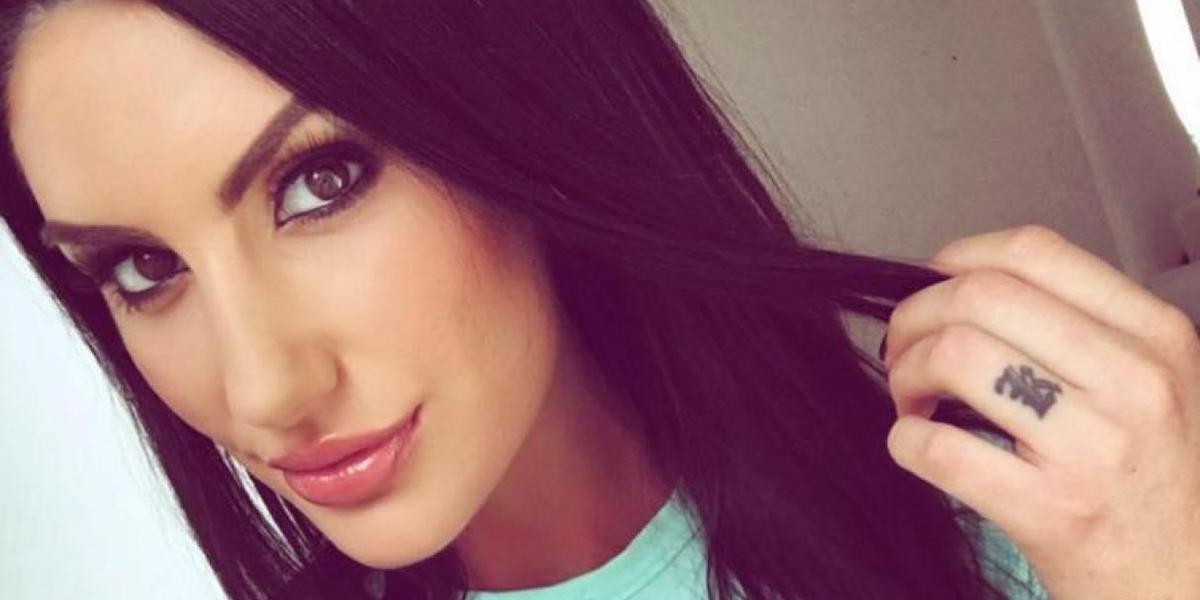 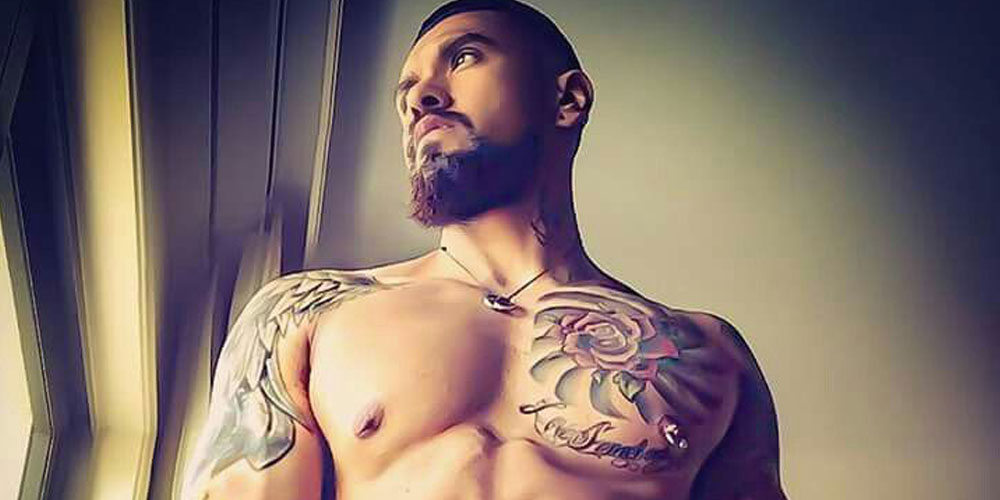 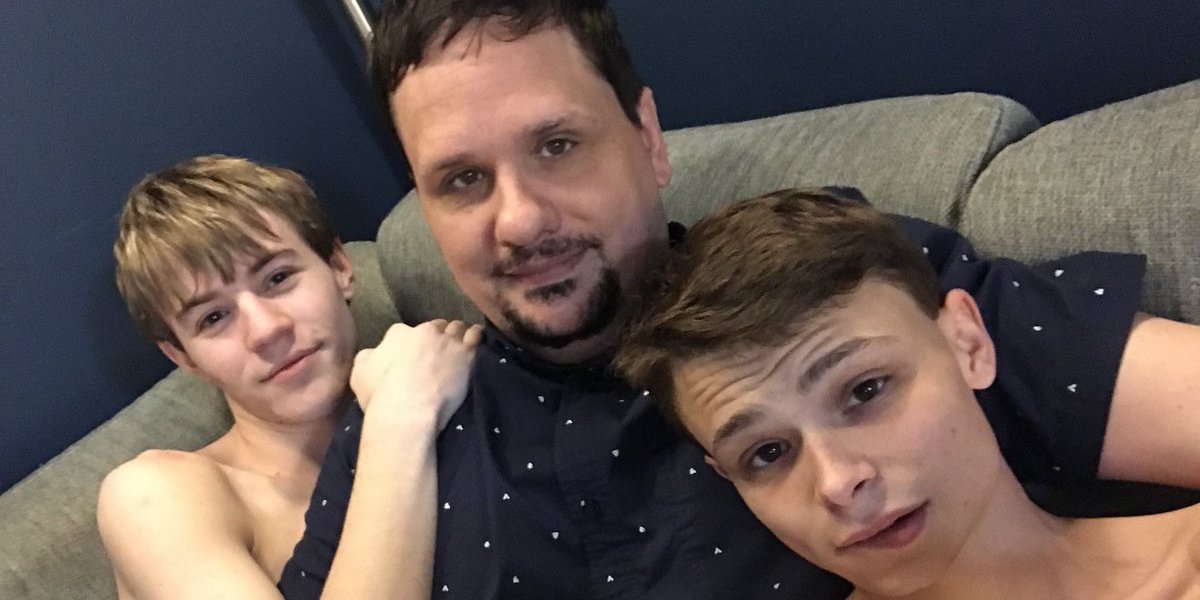