Why Fat People Have More Sex & Are Better At It (NSFW)

Written by Hornet Staff on February 18, 2015
Be first to like this.

In our culture, if you don’t look like you shop at Baby Gap, you’re not hot, you’re not. But if you like sex and tend to keep your eyes closed then the truism holds, “more cushion for more pushin.”

Evolutionary studies have showed that big butts send a signal to a man’s brain that the woman is ready to spawn.  A voluptuous lady is the number one trigger for a dude’s libido. So if it weren’t for big butts, the human species might have gone extinct long ago.

There’s a misconception that overweight men are lazy, but when it comes to sex, they last nearly five minutes longer than skinny Joes. New research shows that guys with larger bellies have more stamina due to a sex hormone called estradiol, which helps to inhibit orgasm a lot longer than Mr. Six Pack. Researchers found that men with a higher body mass index (BMI) have more endurance. If that doesn’t inspire you to add a dollop of shmear to that bagel, I don’t know what will.

We all know the difference between eye-candy and sex appeal:  Let’s face it, supermodels intimidate everyone (even other supermodels). From an early age, overweight men and women learn not to woo people with their bodies, but rather with their personalities. More often than not, they’re funnier, more devoted, and less artificial than the average triathlete, which makes them more likely to get laid in the first place.

According to a British study, 75 percent of women prefer a Seth Rogan-type over a Zac Efron because guys with flab are less threatening. No one wants to be self-conscious taking off his or her clothes in front of their partner. This always leads to more freedom and less inhibition while having sex, which makes it more intriguing.

Whoever said that skin-and-bone were sexy should look at the scientific research, which says that attraction to fat ladies is ingrained within a man’s DNA.

Whether you think so or not, it’s clear that overweight women have more sex than skinny ones. A study from the National Survey of Family Growth said that 92 percent of overweight women reported having a history of sexual intercourse with a man, as opposed to 87 pecent of women with a normal body mass index. Why do you suppose this is? If you ask me, it boils down to three major points. 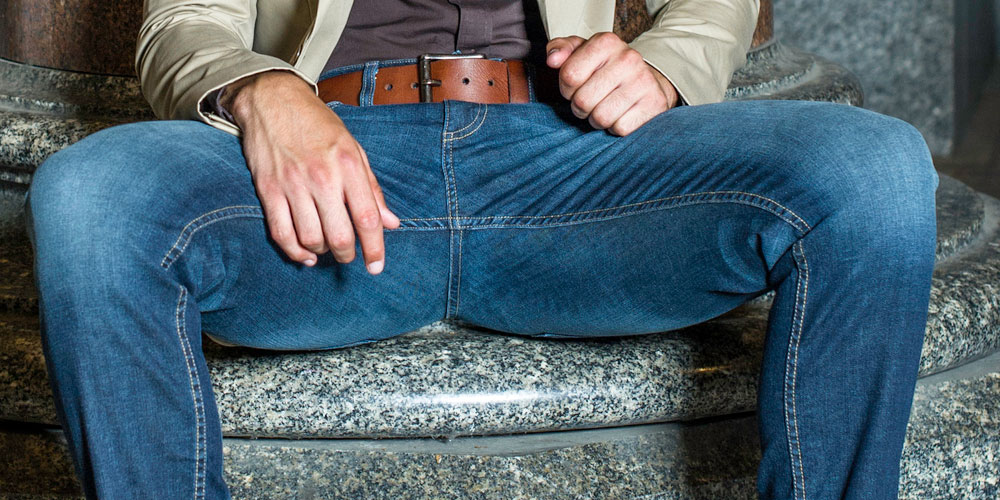