Why I Started Watching ‘Glee’ Again 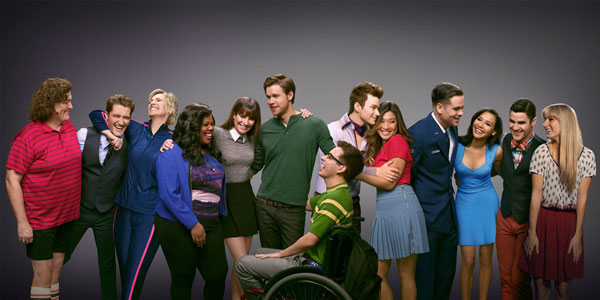 I lean into failure like a plant that adjusts itself to get more sun. I am attracted to disaster, to the once-beloved-now-tossed-aside. I feel sorry for the object, whatever it is, Charlie Brown Christmas tree-style, as though it has had its feelings hurt and needs someone to love it. So I’m watching Glee again.

Glee was that show everyone was hooked on for two seasons, enjoying singing teenagers at Songs High School. It was an extravagant fantasy of underdog triumph. It was the gayest thing to ever hit network television. It was weird and funny — showtune wish fulfillment for a generation of marginalized kids. I didn’t even care that the music they covered was resurrected and auto-tuned Top 40 domination. It hit the right nerve at the right moment.

1. Because nobody else is.

Ratings are so low it’s like they’re on OWN. And as I mentioned, for weird TV viewers like me, that’s catnip. It makes me want to check in and see what’s happening inside the echo chamber. And I can’t be the only one who thinks this way, otherwise Facebook wouldn’t be forever filled up with links to photo shoots taken at abandoned amusement parks and shopping malls. And I always click on those, too.

2. No one is minding the store.

At some point in this show’s infancy, I assume that someone in charge — let’s call him Ryan Murphy — paid lip service to the show’s beginnings, middles, and endings. This in-charge person guided the show toward central themes, trying to tie storylines together, making sure that subplots supported the main story (at least sometimes), and that guest characters added weight to the plot.

Then after about half a dozen episodes of that kind of hard work, I like to imagine Mr. Murphy just throwing song titles out in the writer’s room as he scrolled through his iTunes library, headphones on, not listening for responses from anyone, then going off to pilates for an hour and letting the other producers scream at people to make it work.

In my fantasy, he checked out entirely while directing Eat, Pray, Love. Then when American Horror Story came along, he got excited to have Stevie Nicks guest-star on that show instead of on Glee. Weirdly, this probably planted the seeds of rebellion in his staff, giving us the final season we now see, one where nothing matters and the collective throwing-up of exasperated hands has turned into waving them in the air like they just don’t care. And speaking of that…

3. The writers are all out of fucks.

There would appear to be none left to give. It’s not like they’ve been crafting plausible or audience-retaining stories during these last couple of seasons anyway, but now they really don’t care where the chips fall. Glee is now a show that knows it’s a show; Skynet has become self-aware. Characters routinely, openly, loudly critique the plotlines and the actions of other characters. (Becky to Sue Sylvester, when she sees surveillance tape Sue’s been collecting on Blaine and Kurt: “How did you film this? It’s a dream sequence!”) And Sue Sylvester, for her part, has been given the scripted gift of long-winded rants that eviscerate every bizarre twist and contrivance and impossibility. It’s Gremlins 2 and Duck Amuck, energized by its own inconsistency and foolishness. And when you’ve got nothing left to lose, you sometimes find genius.

4. The Return of and Subsequent Complete Disappearance (Again) of Dave Karofsky and The Final Nails in the Character Continuity Coffin

So what if he was at his sexiest when he was a homophobic bully? So what if now that he’s come out of the closet and returned from a stint in the Glee Discarded Characters Void, the show has decided to soften him up to gay marshmallow status? He got Blaine for a minute, which hilariously pissed off all of the Klaine shippers, including Sue, and he also managed to bag every bear in the entire Midwest portion of the United States.

He used to punch Kurt in the face; now he’s riding the D Train like a championship sex hero. I think. He was eliminated again after Sue locked Blaine and Kurt in the fake elevator. Karofsky is a distillation of every nonsense move grafted onto every nonsense character in every episode of this nonsense show’s six nonsensical seasons. He’ll probably marry Becky, or Becky’s hot boyfriend, or maybe both of them, before it’s all over. 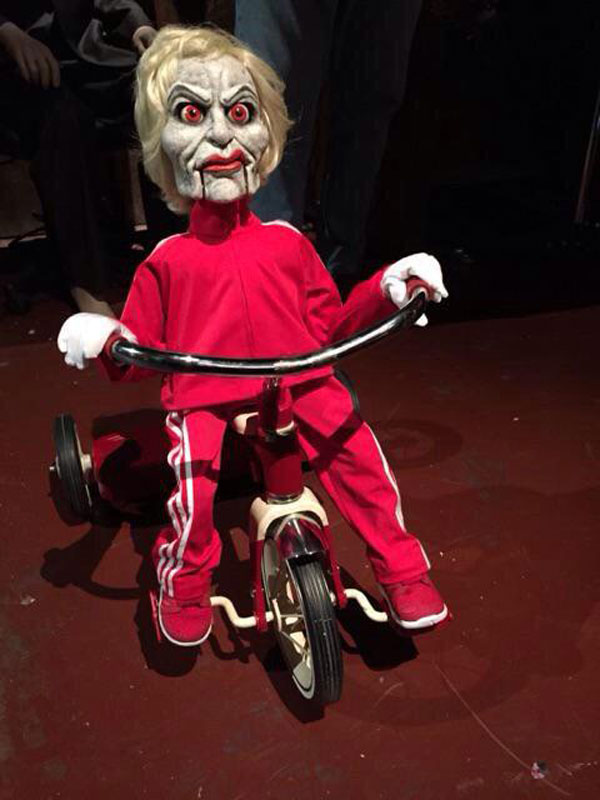 Because turning a character into a murder-puppet is effectively the same thing as shattering the backboard on a dunk.

Let's Examine the Phenomenon of Cruising Bathrooms Through 4 Famous Queer Men
10 Songs That Shouldn't Be Played at a Gay Wedding (Seriously, Just Don't)
These Are the 3 Questions I'm Asked Most Often About My Long Distance Relationship
'Jujutsu Kaisen 0' Voice Actor Kayleigh McKee Is Breaking the Boundaries of Trans Representation in Anime
English