Written by Alexander Kacala on January 16, 2017
Be first to like this.

The wife of Pulse shooter Omar Mateen has been arrested. The FBI have confirmed that Noor Salman, who married Mateen in 2011, was arrested Monday morning in connection with their investigation.

A law enforcement official told CNN last year that authorities were looking into whether Salman should face charges.

Salman gave conflicting accounts about what she knew of Mateen’s intentions in the hours before the attack, authorities said last year. She also told investigators that in the weeks before the attack, Mateen spent thousands of dollars, including for the guns used in the attack.

The massacre at Pulse Nightclub on July 12 was the deadliest mass shooting in U.S. history. 49 people were killed and more than 50 others were injured.

RELATED: Pulse of Orlando: How the City is Healing Following the June 12 Tragedy,

RELATED: Orlando Mayor Wants to Buy Pulse, Turn it Into a Public Memorial 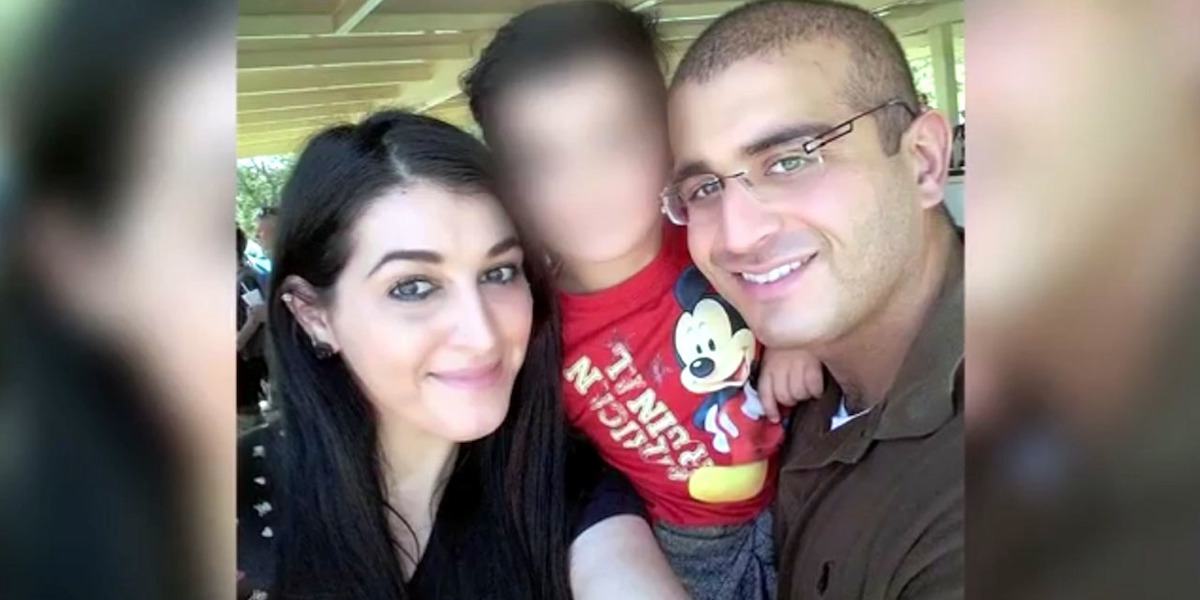 Noor Salman, the Wife of Pulse Gunman Omar Mateen, Found Not Guilty on All Charges

Did the FBI Force the Pulse Gunman’s Widow to Make a False Confession? 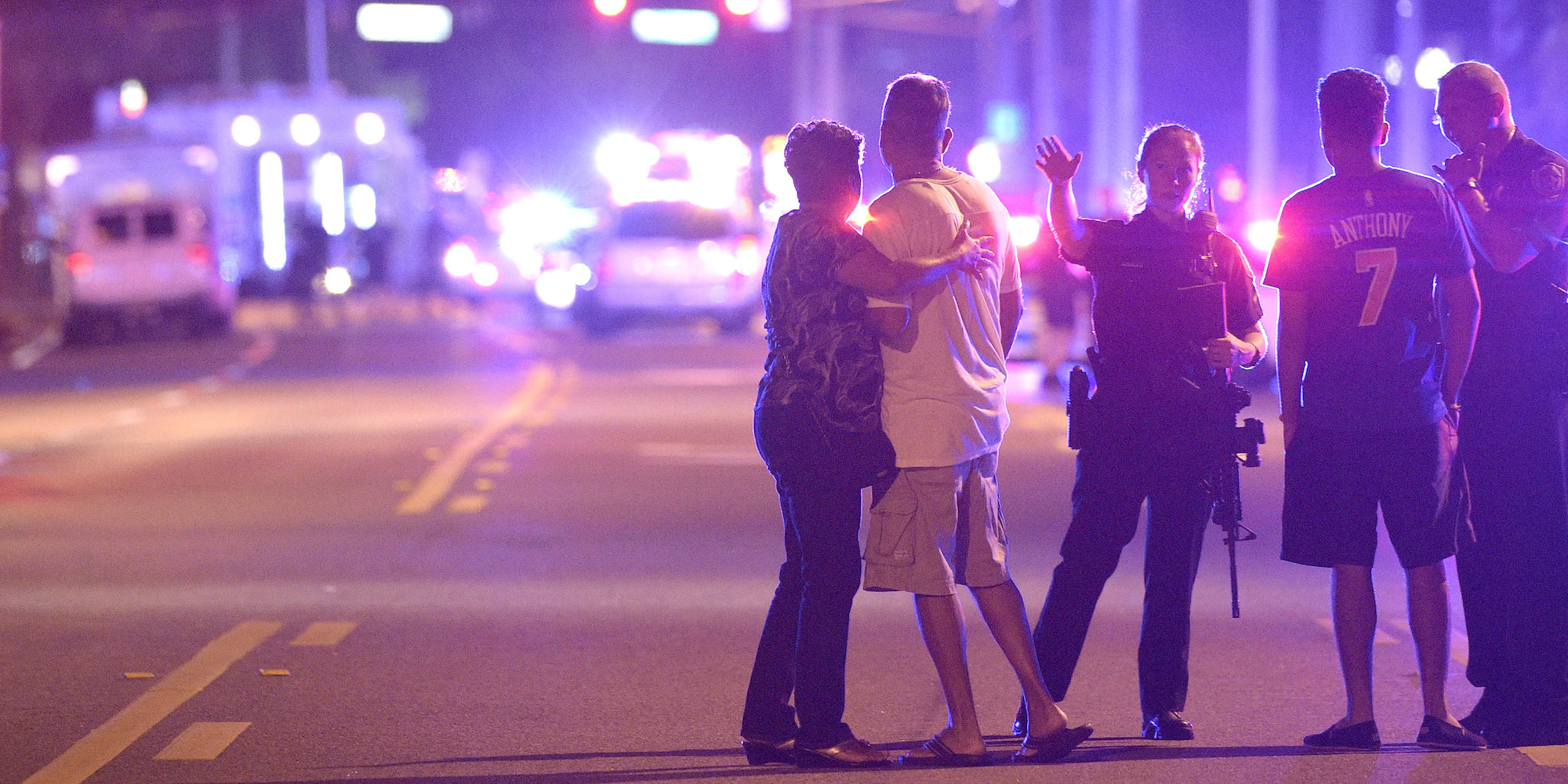 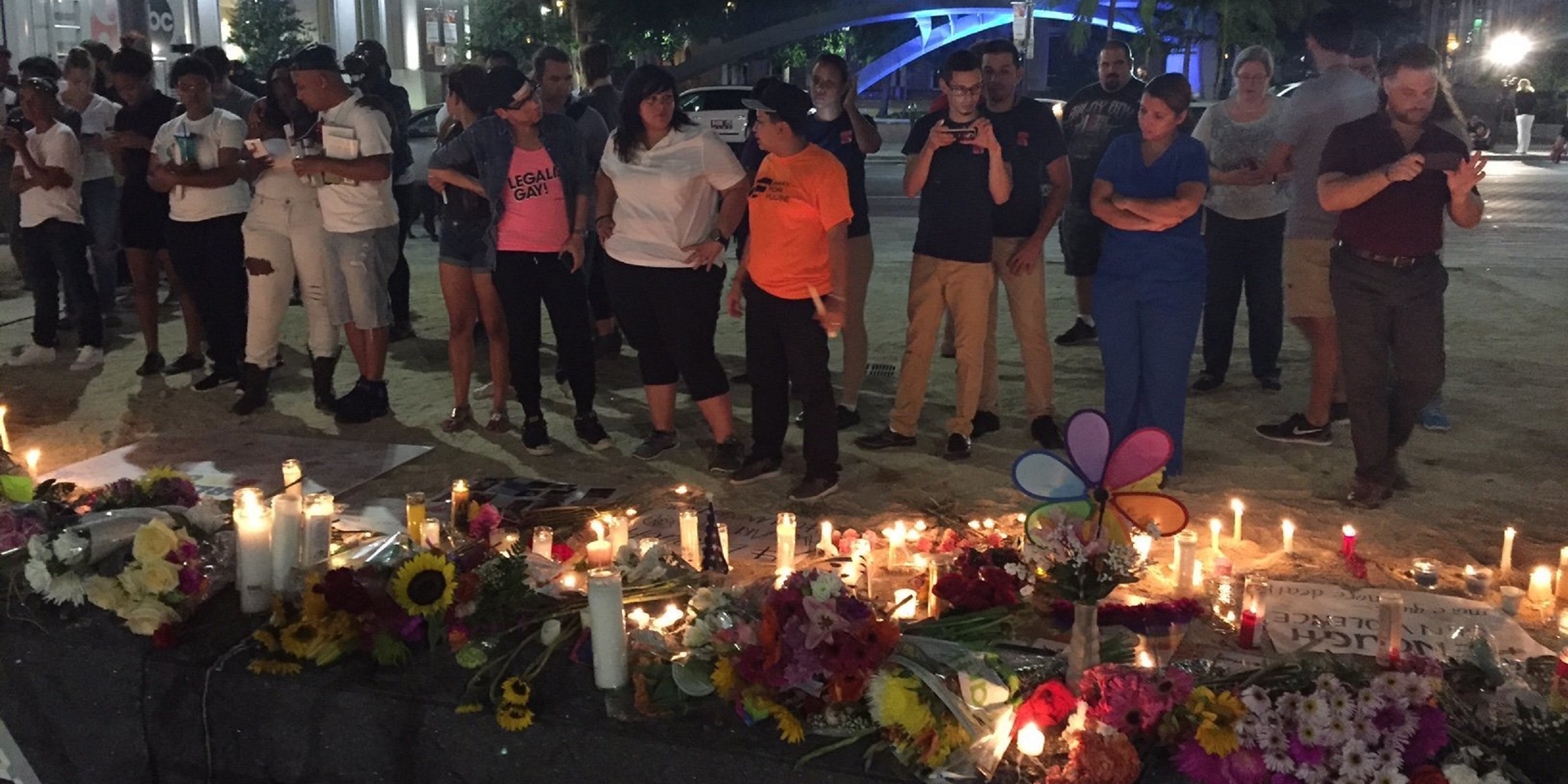