The internet got into a heated Wikipedia edit war last week over whether or not Garfield, the fat orange cartoon cat who hates Mondays and loves lasagna, has a gender.

How did this happen?

FACT: Garfield has no gender. This. Is. Canon. pic.twitter.com/umm4OmeeVx

A writer who goes by the name Virgil Texas uncovered an excerpt from an article in which Garfield creator Jim Davis says, “Garfield is very universal. By virtue of being a cat, really, he’s not really male or female or any particular race or nationality, young or old.”

I have updated the Garfield Wikipedia entry to reflect this fact. https://t.co/icgEE6Q11o pic.twitter.com/XUAH3wZkcl

Like the assassination of Archduke Ferdinand, the act sparked an all-out war. The conflict raged on for 60 hours, according to the Washington Post. During this time, Garfield’s listed gender changed 20 times. Someone temporarily declared him a Shiite Muslim as well.

The war over Garfield’s gender reached a stalemate when a Wikipedia moderator stepped in and locked the post, leaving it unavailable for further edits. That was the war’s first casualty: our nation’s civil liberties.

“When Wikipedia pages are locked, posting becomes the last truly radical act,” Virgil Texas said of this grievous violation of the First Amendment.

The internet was practically invented for needlessly serious arguments about meaningless pop culture. There was a massive outcry about the all-female Ghostbusters remake a while back. Before that, there was that whole Gamergate nonsense.

The Garfield Gender War of 2017 also mirrors a 2015 conflict over whether or not Samus Aran of Nintendo’s popular Metroid series is trans. The fight got so serious that writers from The Mary Sue and The Federalist felt the need to weigh in on it.

It says a lot about HeatStreet’s writers that they consider this a prominent bulge. (It looks more like a gunt, to be honest.)

The argument even reached the legislative branch of the United States government. An anonymous netizen from the House of Representatives edited the Garfield Wikipedia article.

We expect to see a tweet from President Trump about the topic very soon.

When will it end?

The fight shows no sign of stopping anytime soon. After all, no one can rest when someone is wrong on the internet. 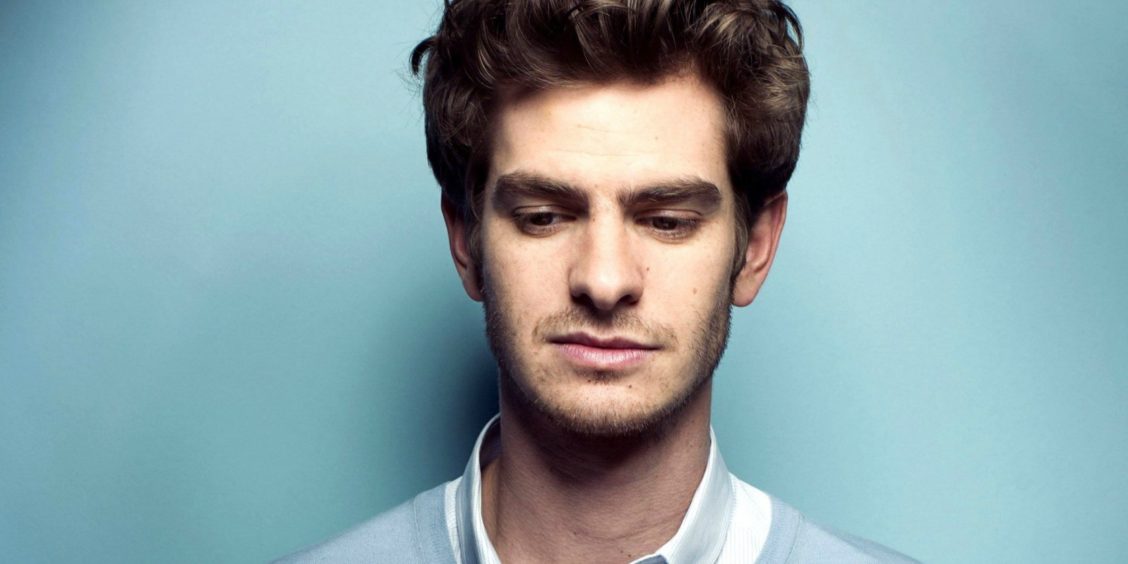