The New ‘Will & Grace’ Trailer Revives a Classic Broadway Showstopper

Eric McCormack tries to convince a confused Debra Messing that they should revive their classic characters for the show. Visiting the old set, they find Karen (Megan Mullally) and Jack (Sean Hayes) exactly where they left them. Next, the foursome go into a fantastic parody of Sunset Boulevard’s “As If We Never Said Goodbye.”

When asked about Will & Grace coming back Debra Messing told us:

Well, obviously we have more initials to catch up with. Really it was just LGB… 11 years ago. Obviously, we need to continue. We need to do stories with trans characters. We need to deal with gender identity. And people who are questioning.

The 12-episode run of Will & Grace begins this fall, airing Thursdays at 8:00 pm ET/PT. 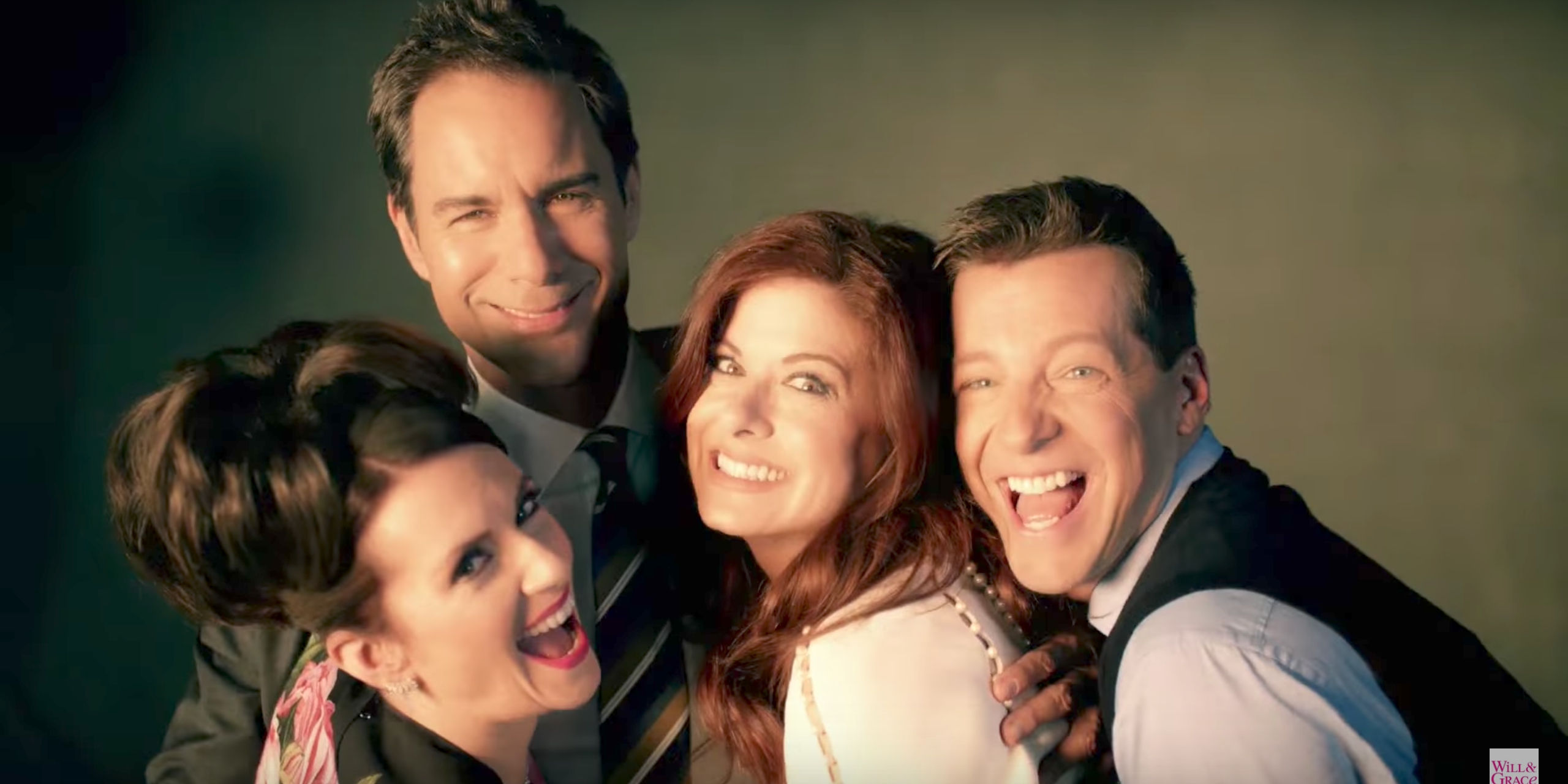 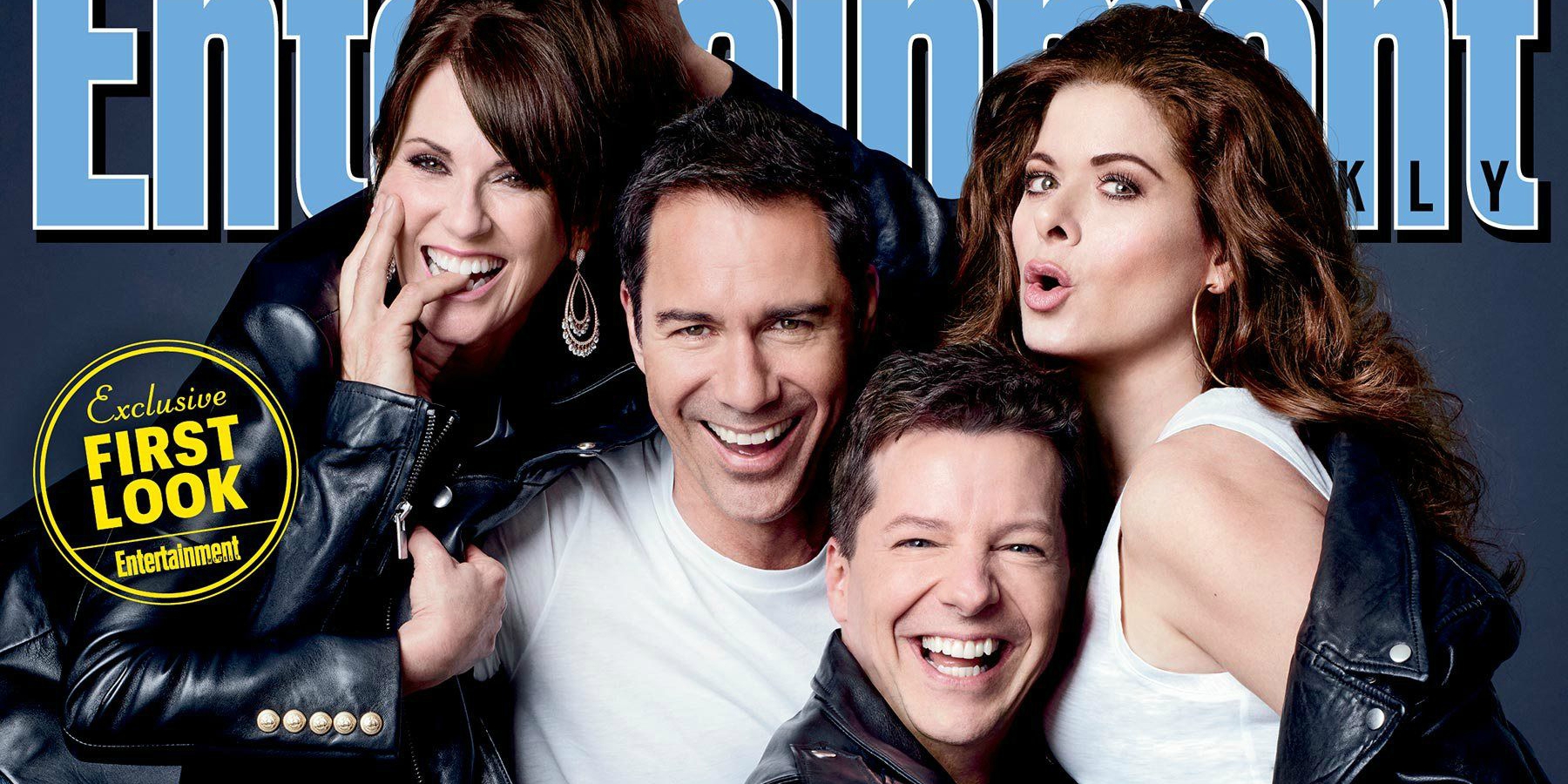 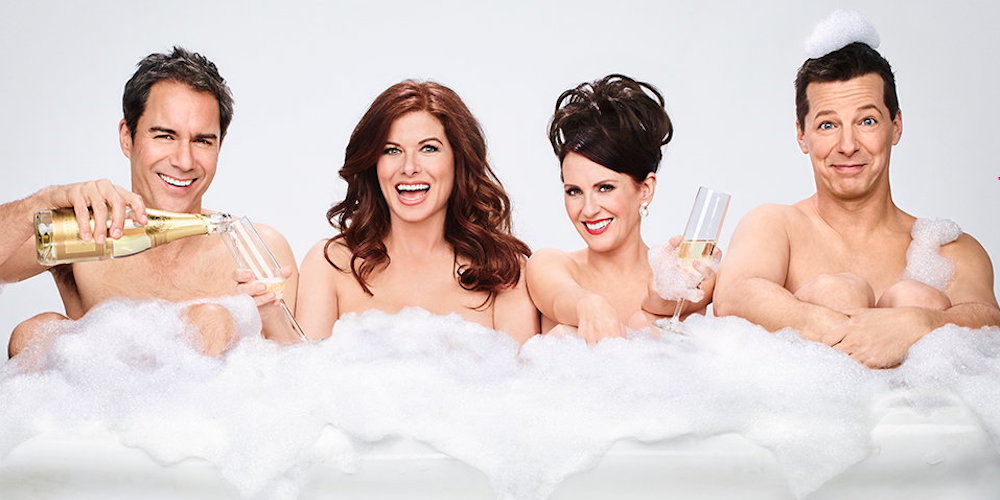 'Big Sweeping Changes' Are Coming to the Next Season of 'Will and Grace,' Says Debra Messing 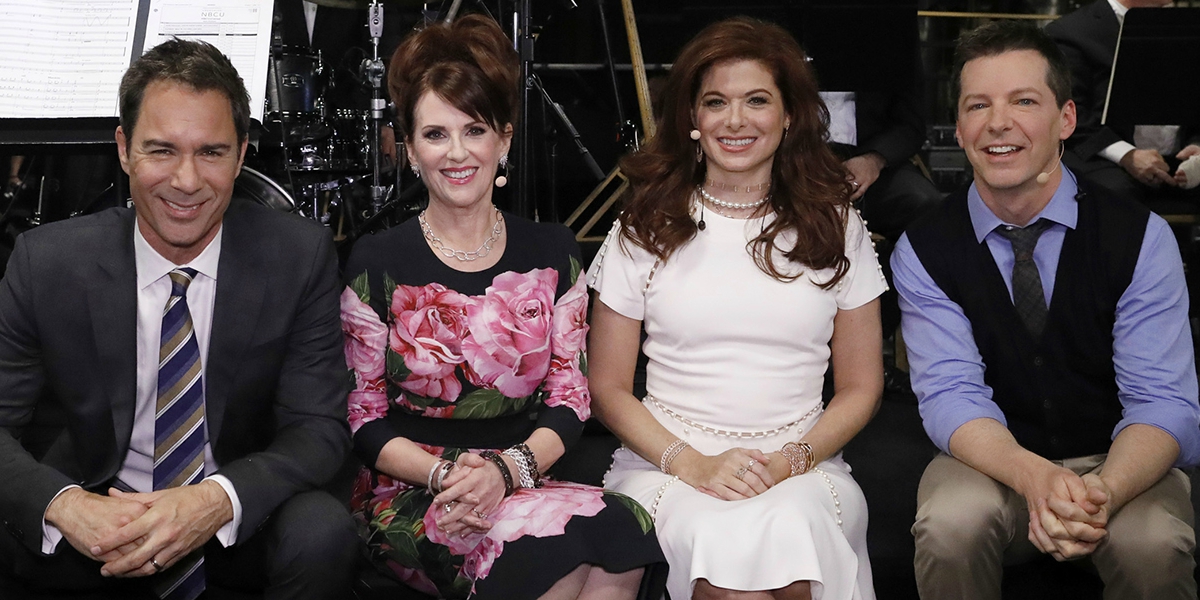