Will It Be Racist When My White Friends Start Using Black Emojicons?

Written by Daniel Villarreal on April 3, 2015
Be first to like this.

In June 2015, Apple iOS will allow text messengers to send racially diverse emoji emoticons. The old emoji had only yellow or white-skinned faces. The next wave will let you select five skin-tone shades from peach to dark brown.

If Apple makes it easy to preset the preferred skin color of all your emoji, a lot more black faces could start showing up in your text messages.

In contrast, here’s all the yellow or white -skinned faces (notice the cat ones):

It’s unclear whether Apple will let us change the color of cat faces to resemble different breeds or whether there will be a brown-skinned surfer and black-skinned Joker playing card emojis. Maybe those will stay white. We don’t know yet.

Being able to change the skin color of a lot of them though will allow me to finally share a face more like my own when reacting to text messages.

Will my white friends make their emojis faces a different color from their own, the same way that I occasionally play female video game and role-playing characters, just try something new? What will it mean if we keep using the yellow or white-skinned emoticons? Will that mean we are racist? Or lazy? Or lazy racists?

I imagine the black emojicon face looking into mine, neither I nor it entirely sure what to think. 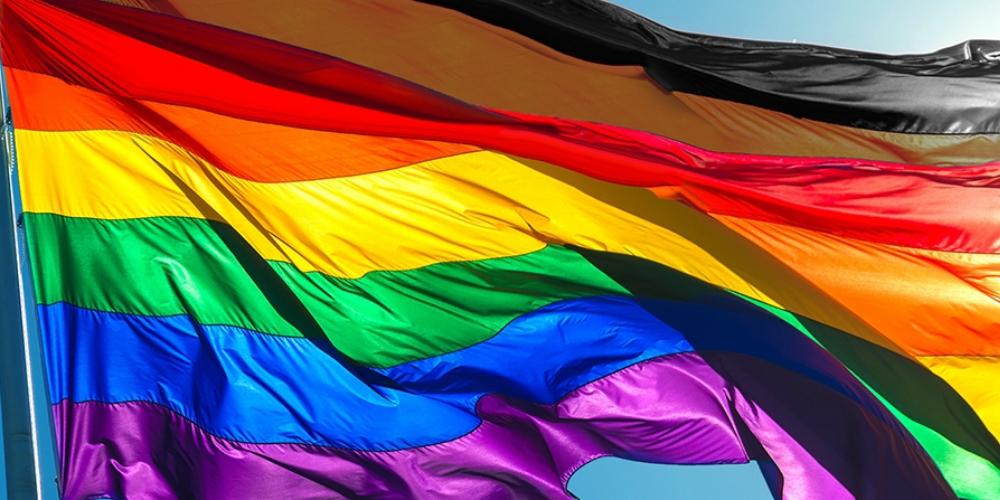