Written by Daniel Villarreal on November 6, 2017
Be first to like this.

World of Wonder, the production company behind RuPaul’s Drag Race, has just announced the launch of WOW Presents Plus, a new subscription streaming service that will feature original series from Drag Race stars, programs from other LGBTQ creative personalities and curated programs from the company’s two-decade history full of films, TV shows and live events.

“For more than 20 years, World of Wonder has created programming and experiences that give a voice to the outsiders and the marginalized,” says Randy Barbato and Fenton Bailey, the co-founders or World of Wonder. “As the marginal moves into the mainstream, the time has come for us to curate a platform for our audience with content fans will devour, featuring stars that deserve to be on television round-the-clock.”

Here’s a trailer for the programming on WOW Presents Plus:

The exclusive original programming for WOW Presents Plus includes show like Bobbin’ Around with Bob the Drag Queen, a travel show featuring the globe-stomping adventures of the Season 8 Drag Race winner and her cute assistant Luis; Detox’s Life Rehab, a gloriously messy self-help show with famous trans and drag guests; La Vida de Valentina, a Latinx-flavored look into the life of the infamous Miss Congeniality winner of Drag Race Season 9.

The original programming of WOW Presents Plus also includes Marco Marco’s Models, which features the L.A. fashion designer’s sexy models posing in undies while sharing insights into their careers; Move Your Body with AB Soto, a show where the gender-fluid, Latin dancer and co-creator of “Cha Cha, Bitch” teaches you dance moves for slaying the club; House of Avalon, a look into the party-promoting foursome from Little Rock, Arkansas, whose club kid creations contrasts with their day-to-day challenges of queer life; and Sip With Chris, a tea-spilling chat show starring Chris “Leave Britney Alone” Crocker and his views on current events and celebrity scandals.

The streaming service will also feature “best of” compilations from the their most popular YouTube programs and behind-the-scenes footage from Drag Race and numerous live events like RuPaul’s DragCon.

To learn more about WOW Presents Plus, go to wow-presents.com. 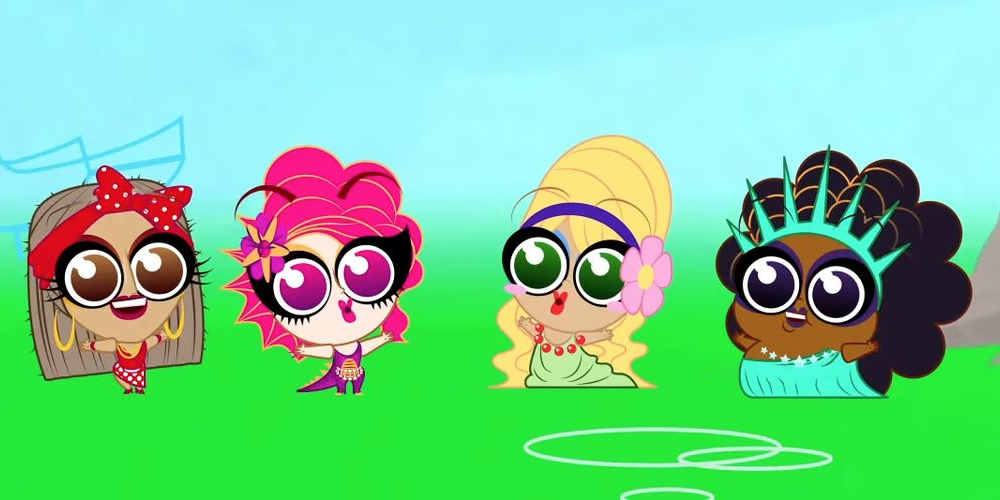 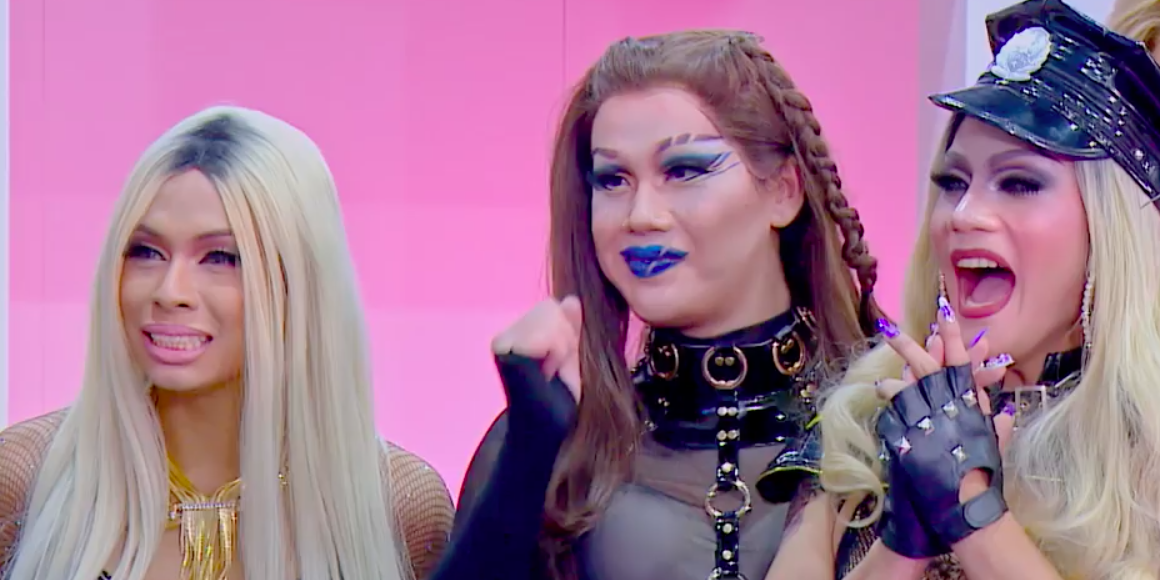 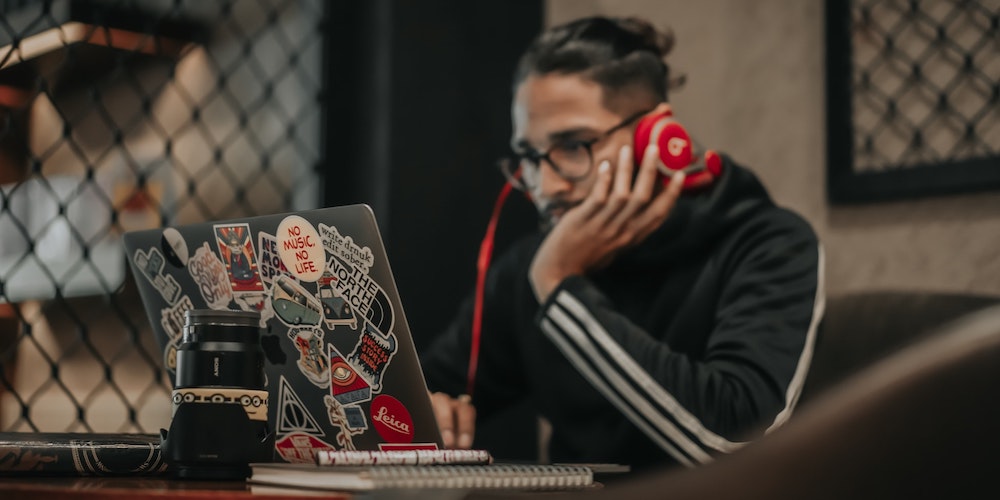 Need Something New to Binge? These Are the Web's Queerest Streaming Services
English