Written by Adam Groffman on October 9, 2016
Be first to like this.

I walked into SchwuZ, one of my favorite Berlin nightclubs, a little buzzed and ready for a wild night. It was Friday, typically one of their most popular nights. But tonight was to be a bit different: the venue, often a place for queer events and alternative parties & concerts, was host to Berlin’s first ever, large-scale queer music festival. Having been to Amsterdam’s largest queer festival, the Milkshake Festival, only the weekend before, I was excited to see what Berlin could pull together.

The idea of a new queer music festival in Berlin captivated me ever since I first heard about it in another alternative gay experience (also organized by the amazing Pansy): Naked Boys Reading. Tempted by the line-up and the amazing graphic design of the posters and stickers that suddenly popped up all over Berlin, I booked my tickets in advance and blocked off the dates on my travel schedule. This was a Berlin event I wasn’t going to miss. Even though most friends were scared off by the high ticket prices (almost 70€ for a weekend pass), I felt it was an event important enough to support. 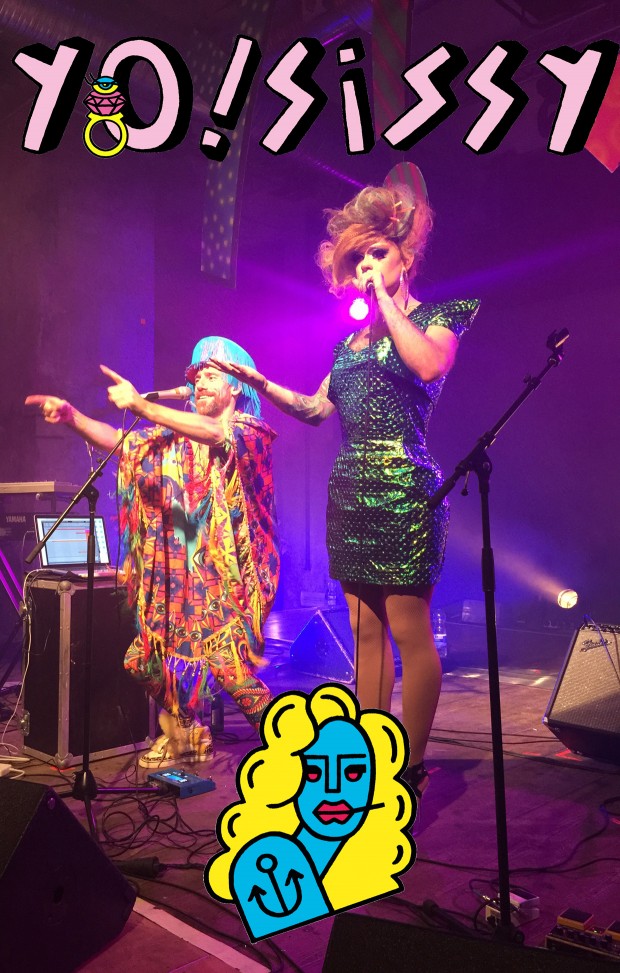 In fact, I was counting the days to the festival—something I hardly ever do. I was excited. But that first night, at SchwuZ, I noticed something odd. Showing up at the club after the bands and DJs had already been on set for a short while, I was expecting a pretty lively crowd. But two of the three dance floors were mostly empty and the headlining act of the night was just about to go on stage. Maybe it was the price, the lack of advertising or simply the fact that it was summertime in Berlin—when Spätis and lakes and canals keep people outside, rather than in. I was there, drinking my beer, listening to a pretty awesome set by The Hidden Cameras, and even if the other rooms weren’t crowded, the band managed to draw a decent crowd. Plus it helped that they were rocking the stage with the vocal support of the Pet Shop Bears, a chorus made of…well…you know: bears!

The Weird, True Story Behind 'Little Shop Of Horrors' (and Its Secret Lost Ending)
Dream Vacations Only: 5 Quirky Airbnbs From Around the World
Let's Take a Deep Dive Into What It Means to Identify as 'Two-Spirit'
Shop Pride Candle Company for LGBTQ-Themed Candles — and a Great Cause
English