The internet has uncovered photos that reveal an important fact about Canadian Prime Minister Justin Trudeau’s past: he was always hot.

Long before he and his perfect ass became leader of a prominent Western nation, young Justin Trudeau was still eminently fuckable. These photos prove it:

The style choices aren’t always great, but be honest: you had a crush on someone who looked like this in the ’90s.

In terms of his actual policies, like war and corporatism, Trudeau isn’t all that different from any other politician, but he’s got it where it counts: on the outside. 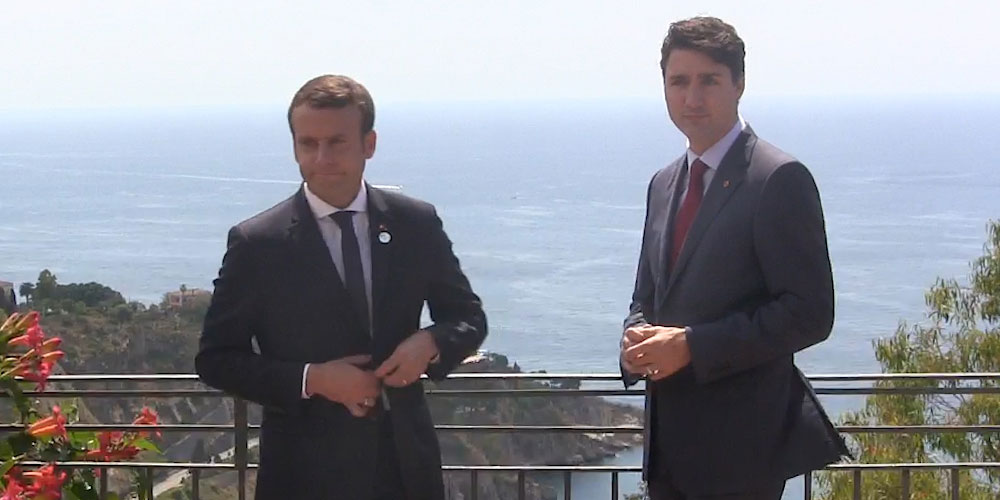