This post is also available in: Español Français Português

The story has been updated below.

YouTube announced it has it has “fixed” its practice of filtering out videos with LGBTQ content into its restricted mode.

The Daily Beast reports that on Friday, YouTube Vice President of Product Management Johanna Wright announced that engineers have “fixed an issue” with Restricted Mode, a YouTube feature that hides adult content from younger users. YouTube added that “12 million additional videos of all types — including hundreds of thousands featuring LGBTQ+ content — are [now] available in Restricted Mode.”

Wright added, “We want to clarify that Restricted Mode should not filter out content belonging to individuals or groups based on certain attributes like gender, gender identity, political viewpoints, race, religion or sexual orientation.”

Back in March, vloggers noticed that YouTube was hiding videos with LGBTQ content in Restricted Mode, preventing young people from watching it. The website wasn’t only hiding sexual videos, though — it was automatically hiding videos tagged with LGBTQ terms like “gay,” “queer” or “trans,” even if there was nothing explicit in them. (YouTube left a lot of white nationalist videos uncensored, however.)

It’s reasonable for a video sharing site to restrict content, to a certain degree. Most companies don’t want to be associated with hate speech or extreme gore.

But age-restricting LGBTQ content can hurt young people trying to figure out who they are.

As one YouTuber, Rowan Ellis said:

One of the main issues with this is that queer youths cannot get support. They cannot get support because it has to be run by queer elders or queer adults. And it’s seen as inappropriate to have queer youths and queer adults in the same space even though these community spaces are needed for these kids. This is a marginalized identity that often doesn’t have links within family. This is something that you discover in isolation and alone when you don’t have these kind of intergenerational LGBT relationships that can be formed.

YouTube now says they’ve fixed the problem, unfiltering 12 million previously-unavailable videos. That’s great news—so, what’s changed? Well, as far as my channel goes, nothing. The same videos are still hidden. In fact, new videos continue to vanish: a recent one about Neil Gorsuch is unavailable in Restricted Mode and a video about RuPaul’s DragCon was hidden before I even had time to publish it.

What’s more, YouTube just flagged one of my videos—an explanation of the human rights crisis in Chechnya—as not being “advertiser friendly,” which means it’s not eligible for monetization. For many creators, YouTube monetization is an important source of income; they’re able to make content for the platform thanks in part to the revenue that their videos generate. When YouTube disqualifies videos on particular topics from their revenue program, it has a chilling effect on the content likely to be created. 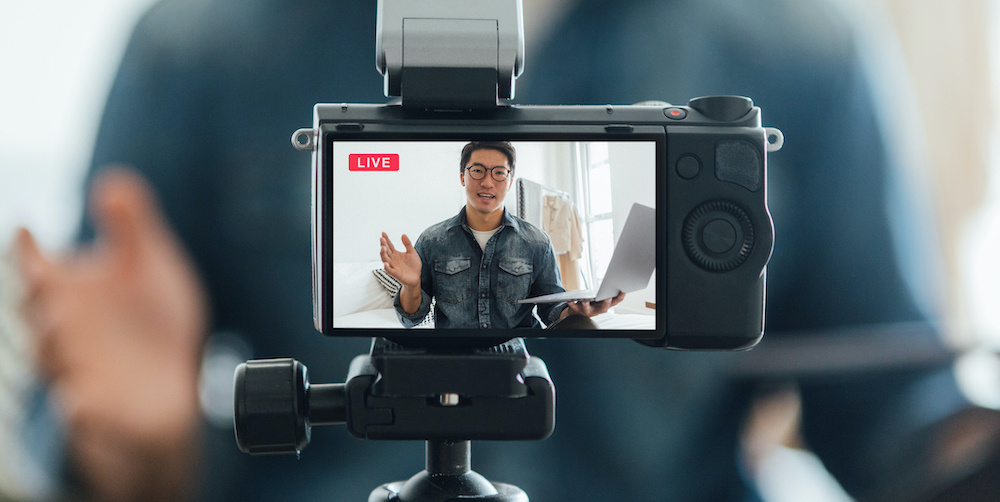