Written by Alexander Kacala on February 28, 2017
Be first to like this.

Zac Efron shirtless is what you need to get through the day.

Efron is the object of our affections, and we are not ashamed to admit it. Who would have thought the twinky boy from High School Musical would turn into such a muscle-god adonis?

We can’t wait for Baywatch, in theaters this May, which finds Efron shirtless on the beach scene after scene and also finds him in a hot American flag speedo.

The film follows lifeguard Mitch Buchannon (Dwayne Johnson) and a brash new recruit (Zac Efron) as they uncover a criminal plot. We’re not quite the sure the film will be winning any Academy Awards, but we’re still hyped to see Efron in all this beach body glory.

To get ready, we’ve compiled 18 Zac Efron shirtless moments where he almost gave up all the goods.

1. Still a twink, he gets real wet during this cut shower scene from High School Musical 3.

2. As Nicole Kidman’s trick in The Paperboy, Zac was always half-naked.

3. This moment is giving us 1970s Fire Island feels. Is it summer yet?

4. We would lick this girl from That Awkward Moment just because she laid naked with him.

5. We have never wanted to be a toilet so much in our lives.

6. With these pole skills, he needs to be the star of the next Magic Mike.

7. We only care about Rita Ora when she is ripping Zac’s shirt off.

8. What beach is this and how we do we get there?

10. He was caught in these nearly nude shorts rehearsing …

12. We are sopping wet over here watching his moves in Neighbors 2.

13. There needs to be an official junk-fixer on all Zac Efron movie sets. Where do we apply?

15. When Zac started letting his chest hair grow in, we lost it.

16. We would bury ourselves in those furry abs.

Baywatch comes out in theaters nationwide May 26, 2017. 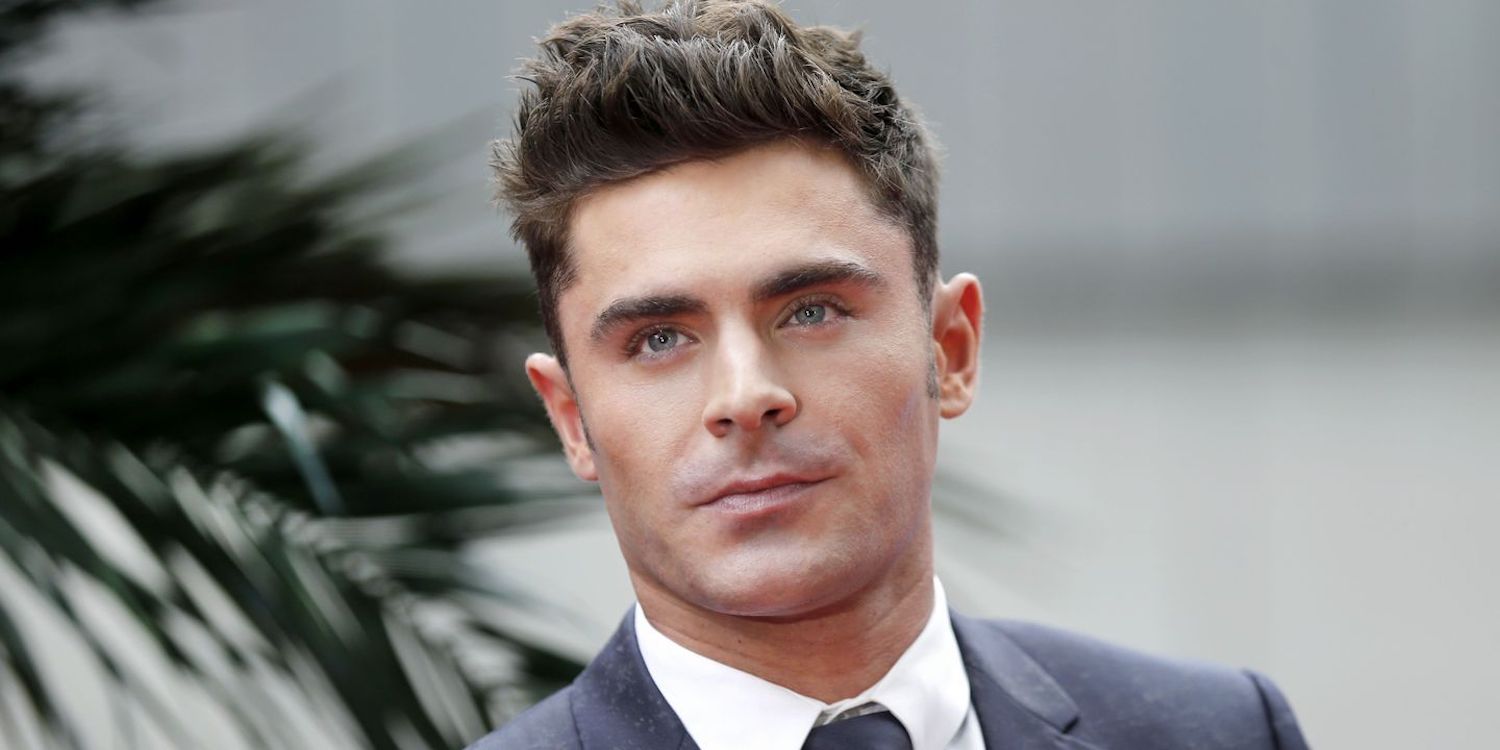