While we’ve long called for representation in video games, TV and movies, the new Zelda game really impresses us. And, no, we’re not talking about when the game’s protagonist, Link, crossdresses.

In an opinion column at Let’s Play Video Games, Laura Dale writes about a non-player character (NPC) named Brigo. Brigo hangs out on Proxim Bridge. At first you might just think he’s a guard — but when Link climbs up on the edge of the bridge, Brigo speaks up.

Though in the game you’re up there to paraglide to a new place, not kill yourself, Brigo doesn’t know that.

Brigo’s not a guard — he’s there to talk people out of suicide. See, the world in Breath of the Wild has fallen apart. It’s rough times anyway, and when you include giant pig-ghost attacks, it just gets worse. But as bad as things get, Brigo knows some folks may seek a permanent solution to a temporary problem.

Many players may not even notice Brigo; they could just see him as another annoying NPC to ignore while they paraglide off. But for those who choose to listen to him, it’s a wonderful moment.

As Dale points out, Brigo’s dialogue strongly implies that he’s done this many times before. He changes his tactics in trying to talk Link down from the edge.

If Link does indeed come down, Brigo’s job isn’t done. He offers to stay with Link and chat. As Dale says:

He doesn’t ask him why he was planning to jump, or try to fix anything practical, but just offers Link a calm ear to listen. He provides someone to talk to and not think about what they just tried to do.

It’s a minor moment in a game — and a purely optional one — but we love this. Players who may later find themselves in a dark place might remember what Brigo told Link and seek out help.

Thankfully, too, folks like Brigo exist in the real world. Real life heroes like Don Ritchie in Australia help people in the same way. Ritchie lived near the cliffs of Sydney Harbour, a popular suicide spot — and from 1964 until his death in 2012, he talked at least 160 people out of killing themselves.

When he saw someone standing at the cliff’s edge, he’d walk up to them and merely ask “Can I help you in some way?” This usually worked, and he’d invite them into his home for a cup of tea. In the few times it didn’t, Ritchie did physically restrain people from jumping.

RELATED | ‘Was it Worth It?’: The Online Shaming and Suicide of Izabel Laxamana

Ritchie’s not the only hero, of course. At Beachy Head, the most “popular” suicide spot in England, the Beachy Head Chaplaincy Team patrols 24 hours a day. In Japan, Yukio Shige patrols the Tōjinbō Cliffs, and has saved over 500 people. In America, we have Kevin Briggs, the Guardian of the Golden Gate Bridge, who has stopped over 200 people from jumping. And in China, there’s Chen Si, who has stopped over 300 people from jumping off the Nanjing Yangtze River Bridge.

Cheers to both the real-life heroes and Nintendo for adding a similar character to Breath of the Wild. While Brigo didn’t have to worry about Link, hopefully he’ll help some of the gamers who control Link.

And, of course, if anyone reading this is having problems, please, reach out and talk to someone. If you’re not sure where to go, take a look at the below resources. Remember, you’re not alone.

Link Dons Drag in the New Zelda Game, and People Are Losing Their Minds 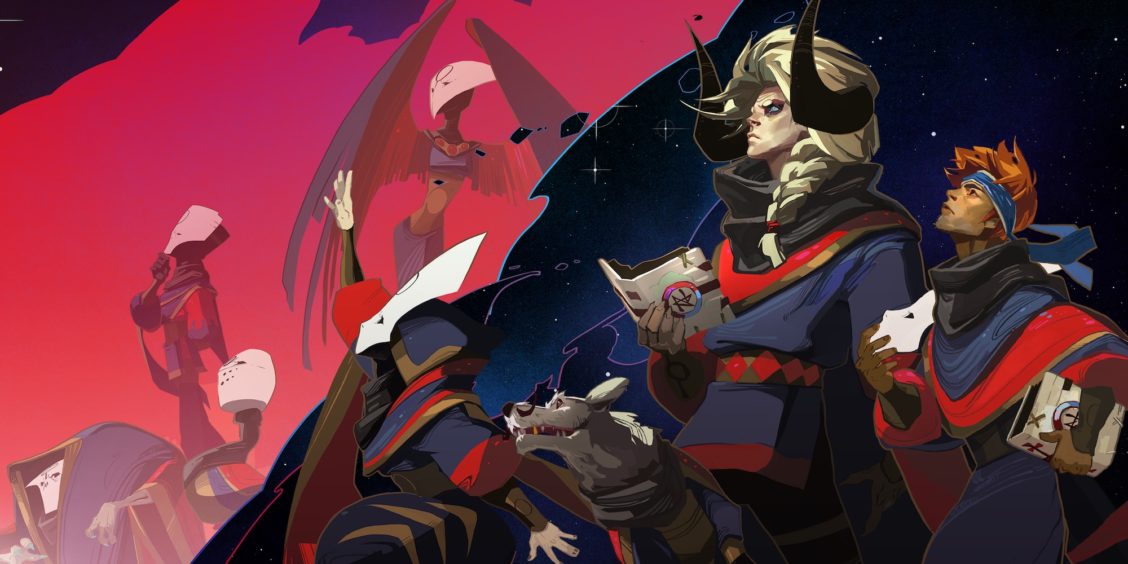