This Gay Russian Pop Singer Was Tortured and Killed in Chechnya

This post is also available in: Español Português ไทย 繁體中文

The anti-LGBT purges in Chechnya have been going on for almost a year now. Chechen officials have denied that the purge exists, even though there have been a number of witnesses. Just this week, in fact, Maxim Lapunov has been publicly speaking about his own experiences being picked up by Chechen authorities. Lapunov was lucky and made it out alive.

Unfortunately, we’re hearing word a Russian pop singer, Zelimkhan Bakaev, wasn’t so lucky. Bakaev was last seen on August 8, attending his sister’s wedding in the Chechen capital of Grozny. At the end of August, the Russian LGBT Network received confirmation Bakaev had been detained for “suspicion of homosexuality.”

Being a popular singer, when Bakaev disappeared, there was massive speculation in the media about where he was. Rumors spread that he had left Chechnya, or that he was living in a concentration camp.

Chechnya’s national policy minister, Dzhambulat Umarov, appeared on TV to claim Bakaev hadn’t been arrested. He said: “The guy is not a Wahhabi, not a terrorist, he isn’t involved in any cases. No structures took him, for a hundred years no-one will need him.” Umarov also claimed that Bakaev would “reappear soon.”

The public didn’t believe Umarov, and soon after, the state-run television channel Grozny TV broadcast a YouTube video in which a man claiming to be the singer said he had moved to Germany.

The man in the video said:

However, many people, including Bakaev’s friends, questioned the video’s legitimacy. His friends said the language in the video didn’t  match the way he spoke. They also felt parts felt staged and scripted.

Others pointed out that the video appeared to be shot in Chechnya rather than Germany as claimed. The furniture in the video all came from Russian companies that didn’t ship products to the rest of Europe. “Bakaev” also has a can of Drive Me energy drink, a Russian brand unavailable in Germany. 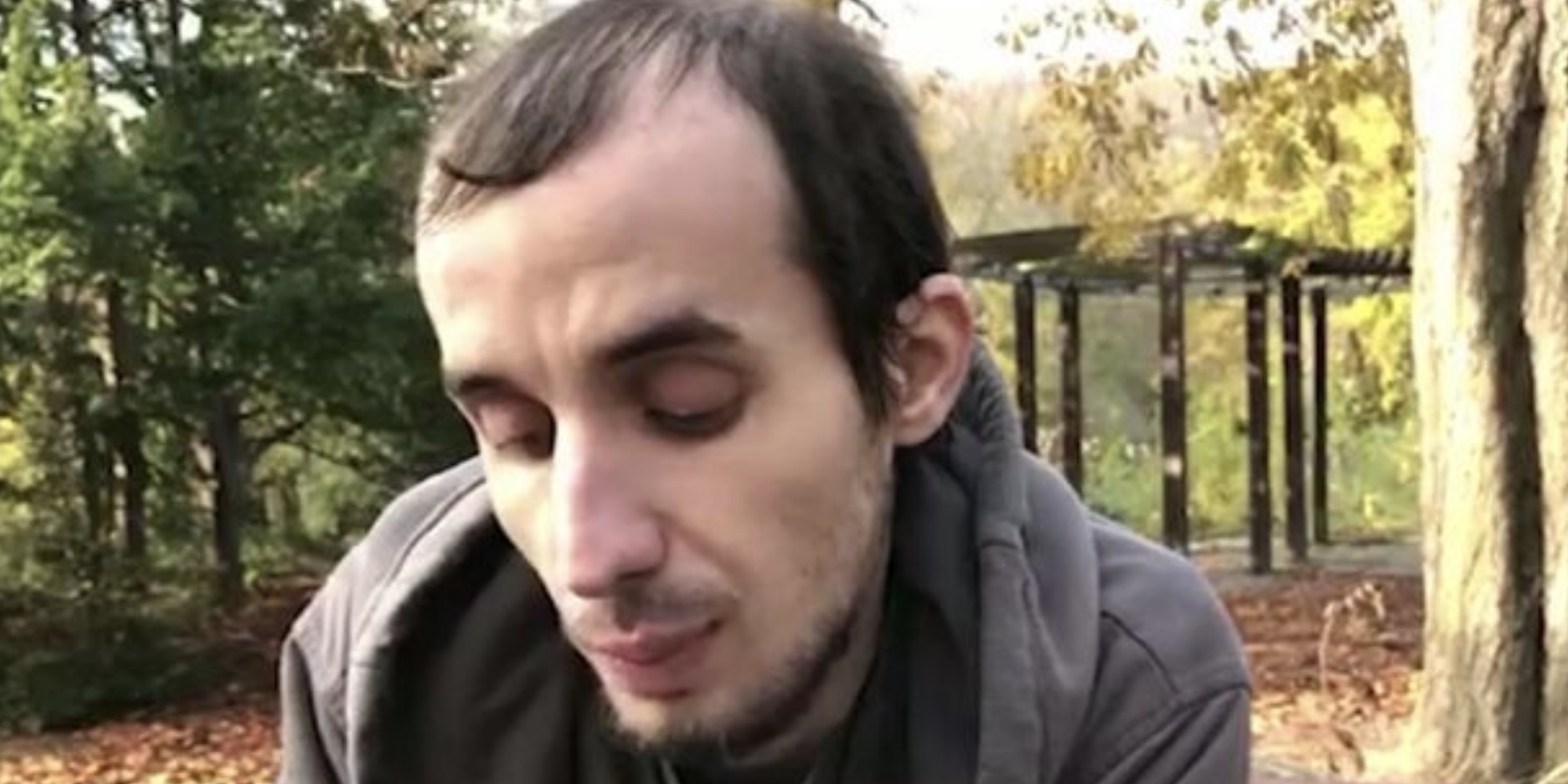 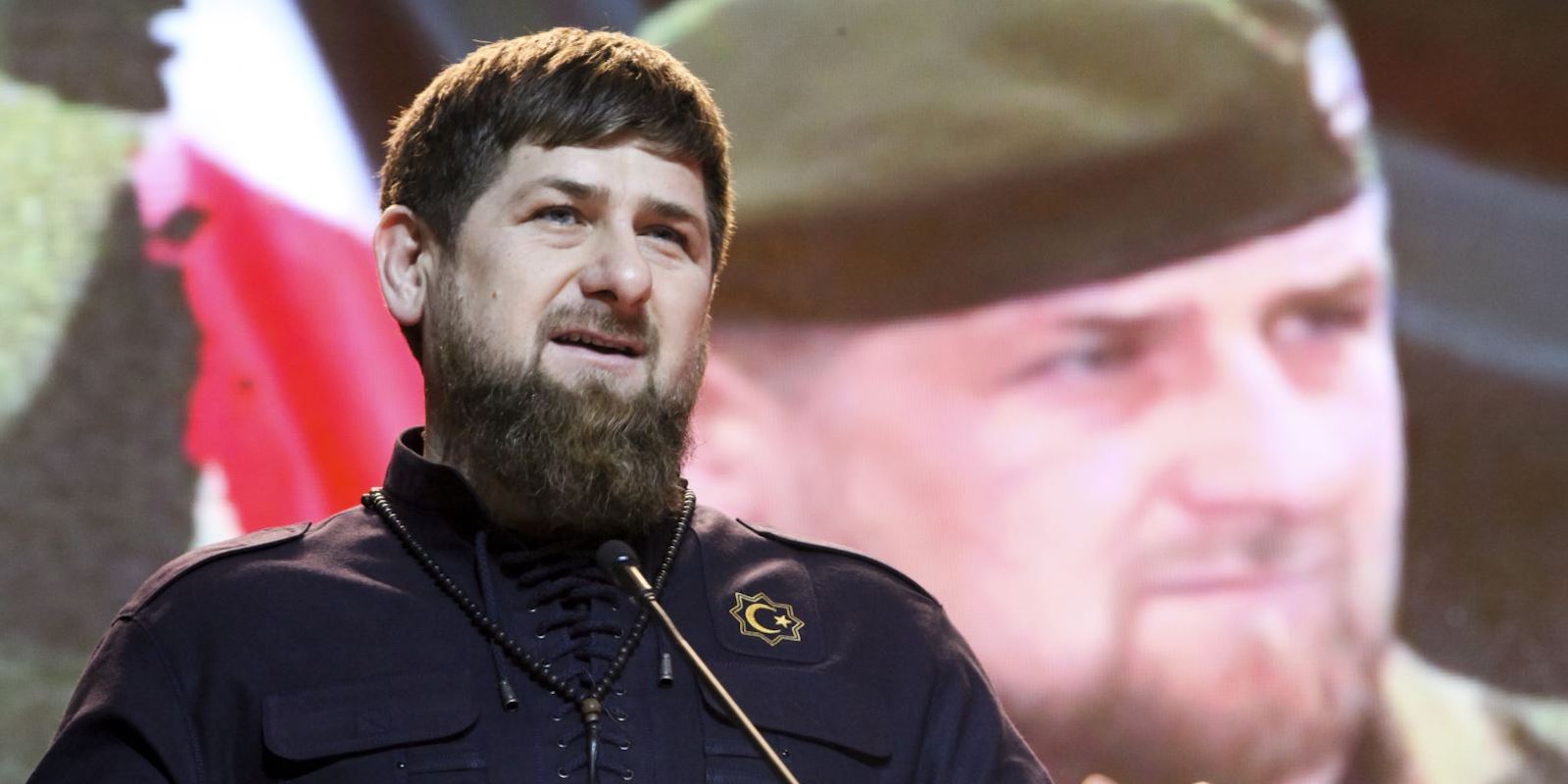