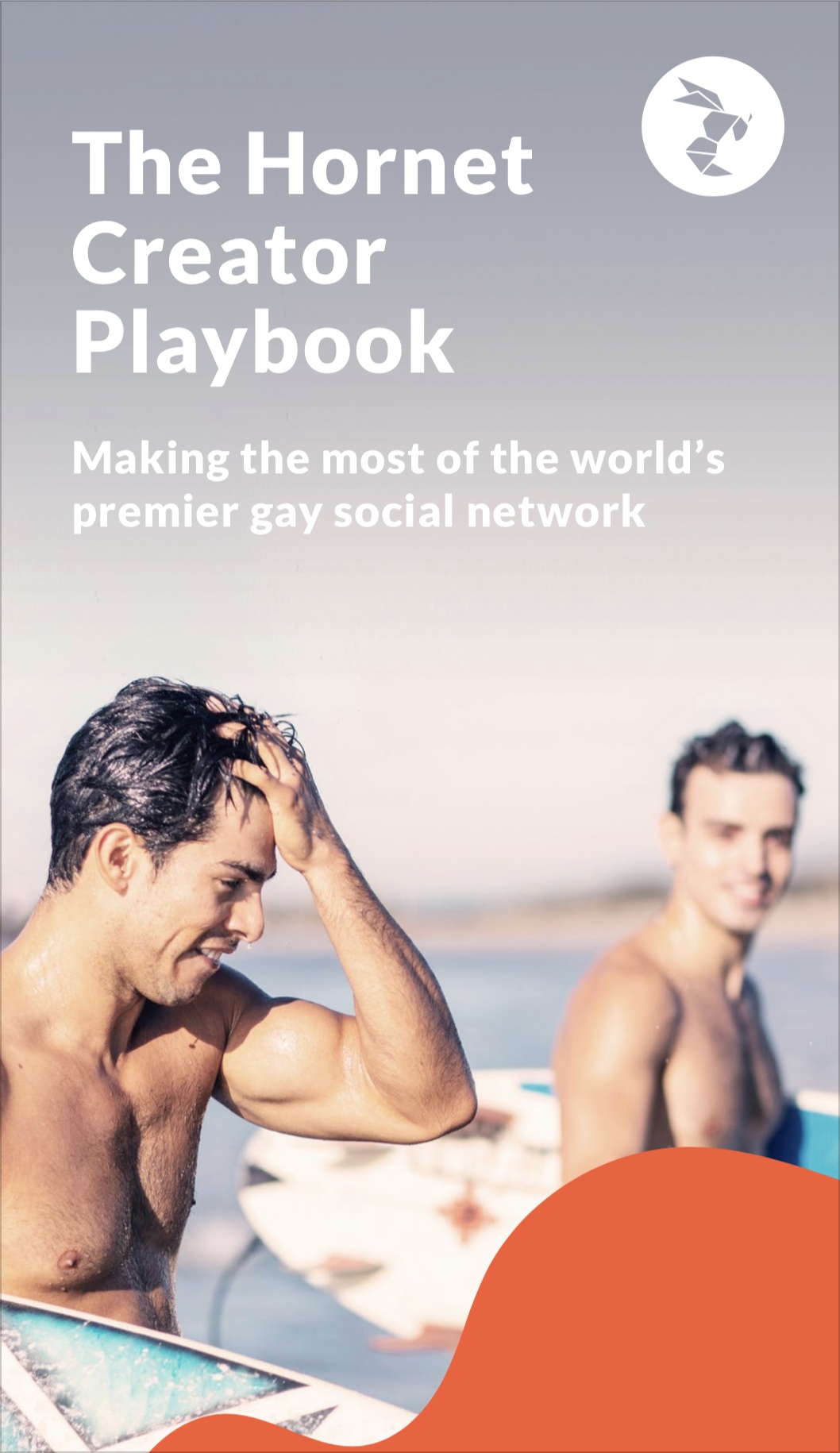 “Featured Guys” is Hornet’s latest community program. As part of this exclusive program, these users are featured prominently in the Feed, and their Moments are able to be seen by a much larger audience.

What do we look for in a Hornet Featured Guy?

Hornet Featured Guys have an interesting perspective on life, and they love to share it with the world through content posted on Hornet. They enjoy engaging with other users, not just through private messages but by liking and commenting on Moments and Stories. Most importantly, a Featured Guy is someone who embodies the values of Hornet, including positivity, kindness, authenticity and local activism. The Hornet Creator Playbook guides Featured Guys in how to make the most of their Hornet experience.

As a Hornet Featured Guy, you will:

At this time, entry to the Hornet Featured Guy program is by invite-only, though all Hornet users are encouraged to apply. We have also set up a forum where Hornet users are able to discuss their interest in the program, share their ideas, ask questions and interact with other Featured Guys.

Are you interested in becoming a Featured Guy?
Then start creating engaging content in the app immediately! Here is our official checklist on what goes into creating the “perfect moment” on Hornet. You can also find it in Spanish, French, Portuguese, Chinese, Thai, Russian, Turkish
and Ukrainian. 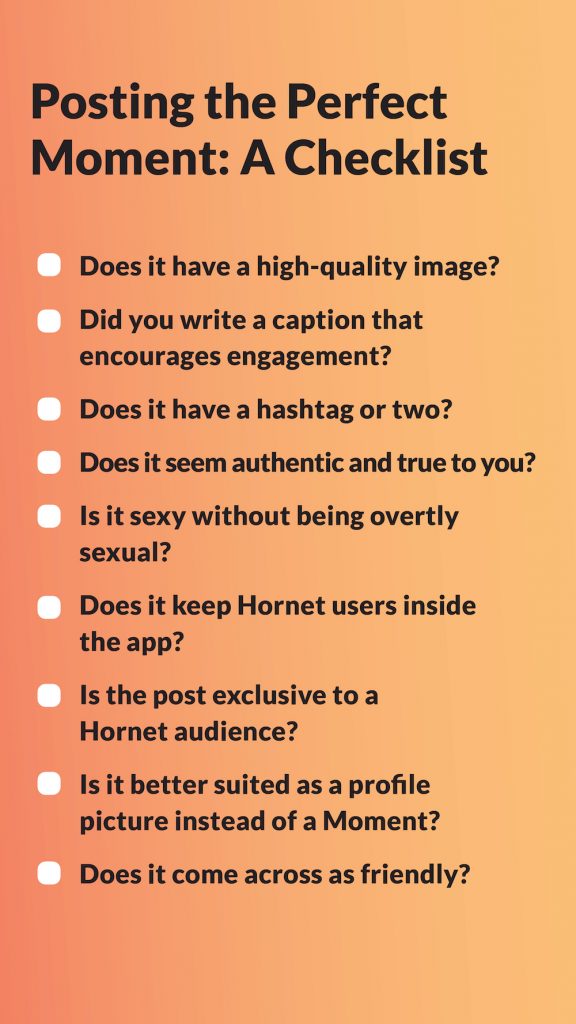 Click here to find the Hornet Creator Playbook, your guide to making the most of the world’s premier gay social network.

Not recently active
No badges. No points.