Written by Daniel Villarreal on July 20, 2017
Be first to like this.

“My name is Corey Johnson. I am gay. I am HIV-positive. And I am privleged because I have health insurance. I have been HIV positive for 14 years. I stand on the shoulders of my brothers and sisters who came before me and fought to save my life.”

Johnson would soon become one of the more than 150 protesters arrested inside the U.S. Capitol on Wednesday for protesting the Republican’s planned (and so-far failed) repeal and replacement of the Affordable Healthcare Act (aka. Obamacare).

At this point in the video (above), a security officer appears behind Johnson to speak with the receptionist in McConnell’s office.

A worker in McConnell’s office says then that they have a staffer coming over to talk with the protestors.

Then, the other protestors begin sharing their experiences and chanting “Healthcare is a right.” A security officer eventually leads them out into a hall filled with spectators and video cameras. They then sit in the hallway outside of McConnell’s office.

“Senator McConnell, how do you sleep at night?” Johnson and his fellow protestors shout. “How do you want to be judged at night? Shame on you!”

One of the other protestors screams out that McConnell himself suffered a bad heart attack and required surgery, but was covered by his health insurance, health insurance that he now wants to take away from an estimated 32 million Americans.

At this point (about 15 minutes into the video above), police officers shoo away recorders and a few minutes after, they lead the chanting protestors away in handcuffs.

“Today I was arrested, in an act of civil disobedience, inside the United States Capitol at the office of Senate Majority Leader Mitch McConnell. I and hundreds of others with preexisting medical conditions from around the country occupied the offices of Republican Senators and demanded that they immediately cease all efforts to repeal the Affordable Care Act.”

He also issued the video (above) as he is lead away in handcuffs, explaining that he protested on behalf of people with pre-existing conditions, conditions that insurers would no longer have to cover under the proposed Republican healthcare plan.

Of the 150 protestors arrested on Wednesday, only four got charged with resisting arrest. 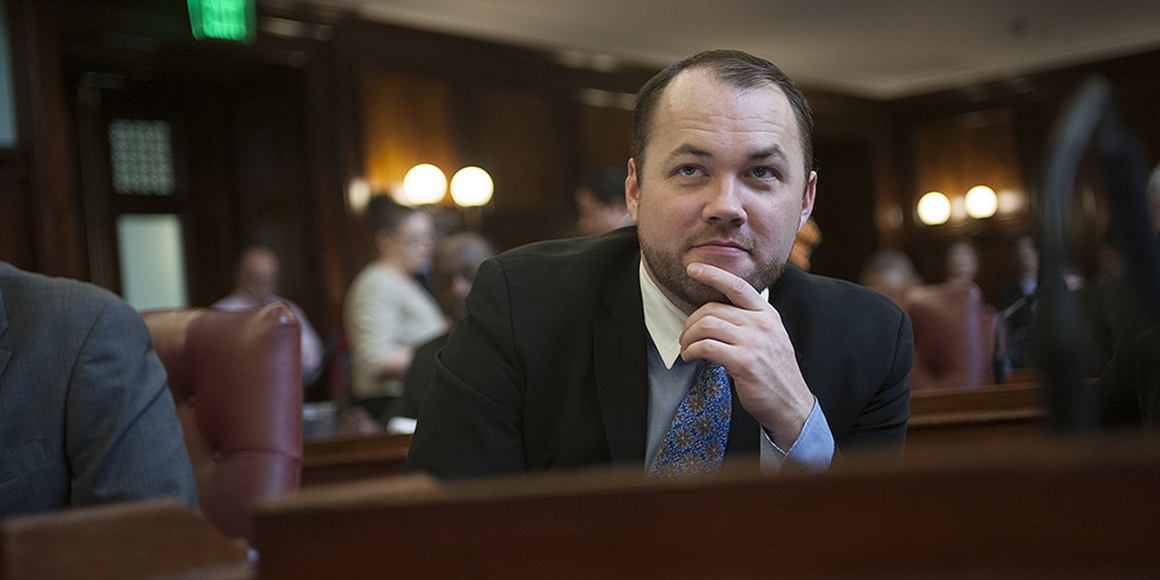 Elizabeth Warren Was Just Forced Into Silence for This Letter, So Read It Here 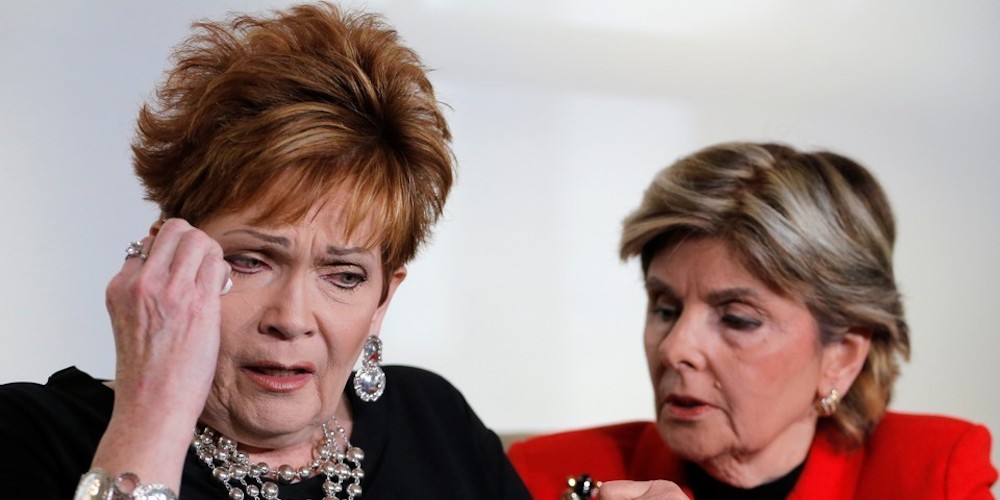