Written by Daniel Villarreal on March 24, 2015
Be first to like this.

Brank allegedly blackmailed some closeted millionaire for $500,000 cash and a $180,000 Audi R8. He was reportedly trying to milk the guy for an additional $1,000,000 and a Hollywood bachelor pad before the FBI arrested him at a Starbucks.

He allegedly threatened to set up social media accounts to expose his victim’s sexual past and also allegedly sent the following threatening texts:

“I do have a twitter and your photos. Lies can be made or Maybe it’s the truth”

“You can’t get friendship anymore, because who will want to be friends with black mail. I on;y wanted to drive cars and Enjoy your company. I guess findin you boys is out of the picture So it ;eaves me with Nothing to want out of this. So I’m just going to bite hard. you got money but I Don’t want that. Money won’t wash away What people will read and see of you. Wow I guess I hold the cards right now.”

“I want a new car, motorcycle and both hands full of cash”

“I’ll pick up the title in person. I dDon’t want to keep taking more and more. I’m investing half into a business. I want to be happy and satisfied. Throw me another half mill. We will.be done for sure. No more asking and taking. My word and promise.”

“No twitter no Nothing. All gone and safe for you. This will make me disappear.”

“What is going on with everything? I’m tired of Waiting and Not getting anything done with you” 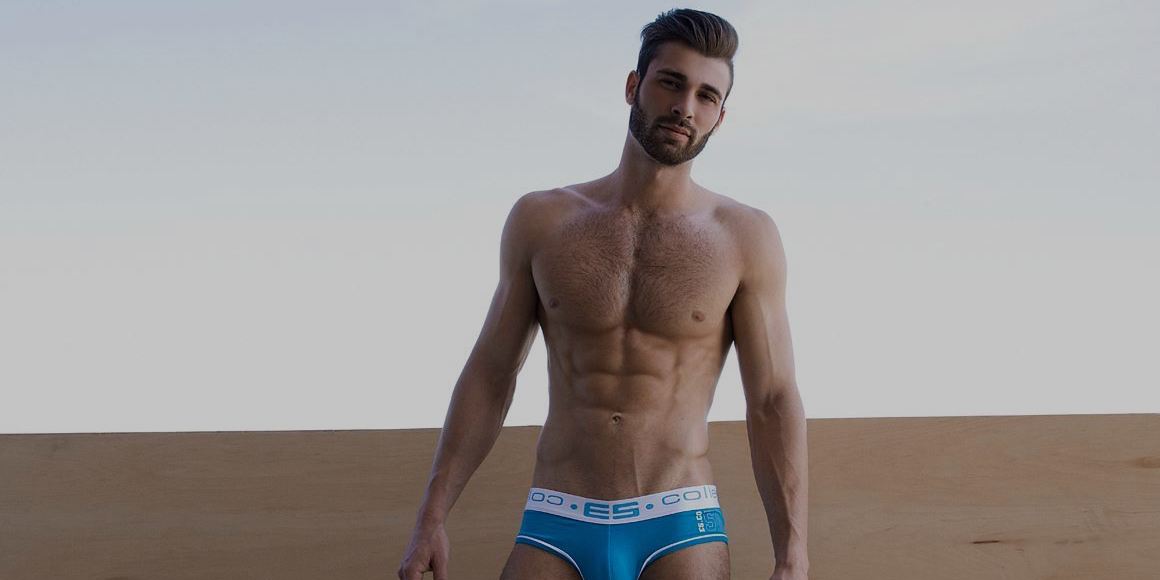 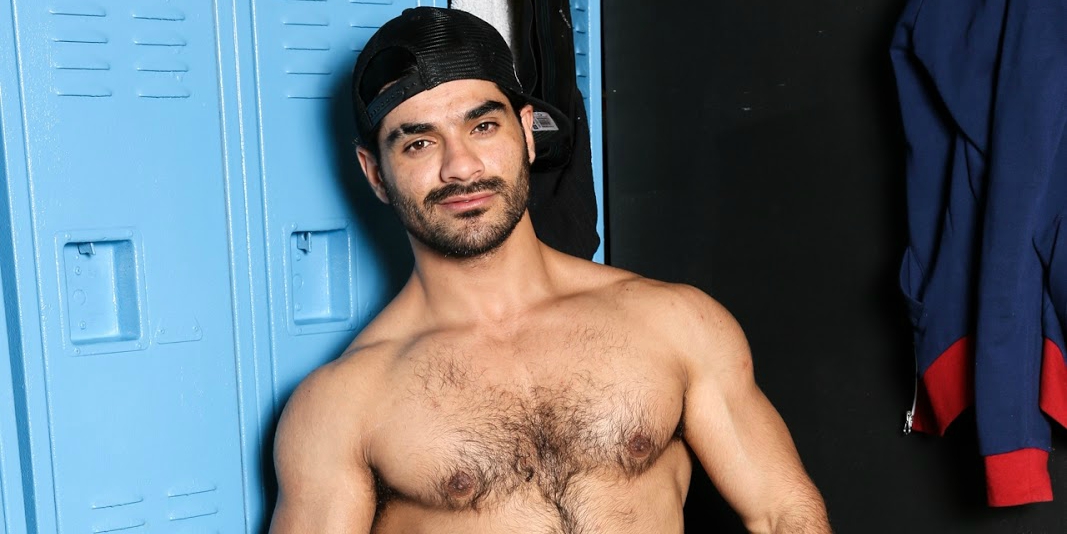