Imminent Betrayal? All Eyes Will Be on Rolaskatox During ‘All-Stars Drag Race 2’

Written by Daniel Villarreal on August 24, 2016
Be first to like this.

NOTE (THIS ARTICLE CONTAINS ZERO SPOILERS): Since RuPaul’s All-Stars Drag Race season two was recorded a while ago, you can probably find read about the eliminations somewhere online — BUT NOT HERE, NOT EVER. As true fans of the show, all of our articles will be 100 percent spoiler free, as in our opinions will not be based on UN-AIRED episodes, we promise. But Ru help you if you come here expecting us not to dish on the most recent episode; f’real.

So, season two of RuPaul’s All-Stars Drag Race premieres tomorrow (duh) and it’s pretty much guaranteed that its drama will mostly come from the new elimination rules allowing the worthiest queen to eliminate whomever she chooses. Because All-Stars’ rules aren’t concerned with keeping around talented performers, the real test will be how the rules affect Rolaskatox.

You remember Rolaskatox, right? They’re the terrific season five trio of Roxxxy Andrews, Alaska Thunderfuck and Detox Icunt. Roxxy was the cunty one, Alaska was the funny one, Detox was the sassy one; they were all fiercely talented and they almost made it into the top three. But Jinkx Monsoon broke up that little party when she vanquished Miss Icunt in an inspired lip sync to Yma Sumac’s “Malambo No. 1” in the season’s penultimate episode.

In fact, let’s reheat and enjoy that morsel for just a sec…

Anyway, we all know how it turned out. Monsoon reigned supreme with her quirky burlesque appeal and Rolaskatox went on to do their thing until appearing in season two of RuPaul’s All-Stars Drag Race. Which brings us to tomorrow evening…

Fans will eagerly watch to see if Rolaskatox reunites. If they don’t, fans will want to know the juicy backstory: what happened in the years between season five and now? Do they hate each other? Who hurt who? Did one of them become addicted to cheese? Are they going to get revenge on each other? All the rumors will make excellent grist for the gossip mill.

If Rolaskatox DOES reuninte however, the real question will be whether they create a unified block and start voting other girls off the island. And if that happens, the competition will become about them defending their little clique, and fans (and Rolaskatox’s rivals) will be royally pissed. After all, dumb high-school loyalty shouldn’t trump true talent, right? Furthermore, at some point one of Rolaskatox’s members will have to eliminate one of their own; after all, this isn’t RuPaul’s Best Friend Race.

So whether you prefer gossipy backstabbing or mean girl cliques, you’re in for a treat!

But there’s a catch! While Roxxxy came out as a high-winning competitor early on, Detox was merely “safe” for a majority of her episodes and Alaska only started winning near the end. Compare that to Adore and Ginger, who both placed high twice and won two challenges seven episodes in.

That is, for Rolaskatox to even have a chance to abuse the rules, all three are gonna need their killer drag early on rather than waiting like they did the first time around. Or else they won’t be the ones to destroy Rolaskatox; others will. 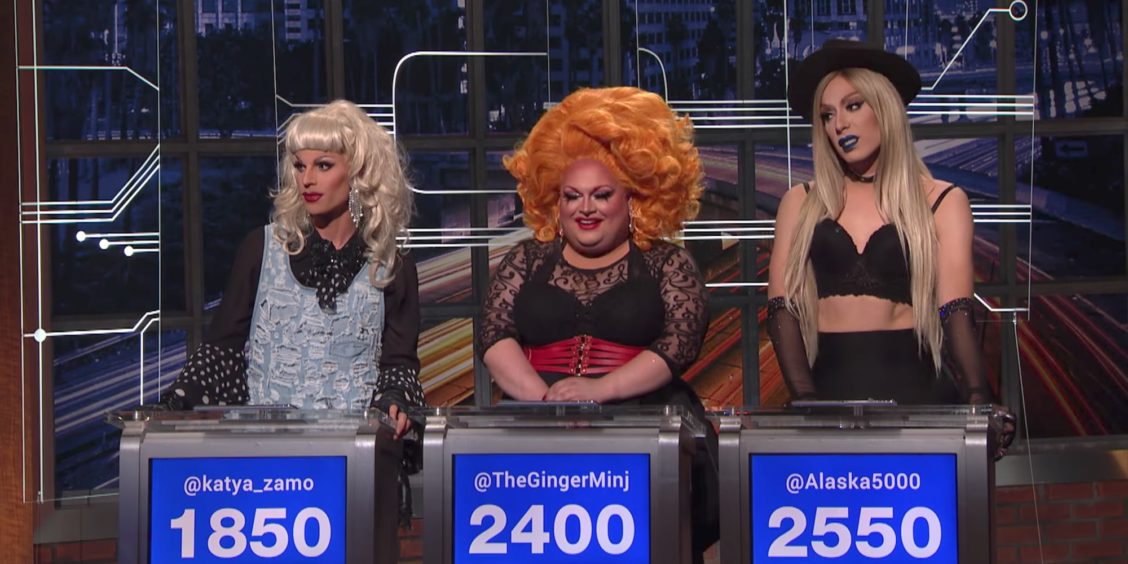 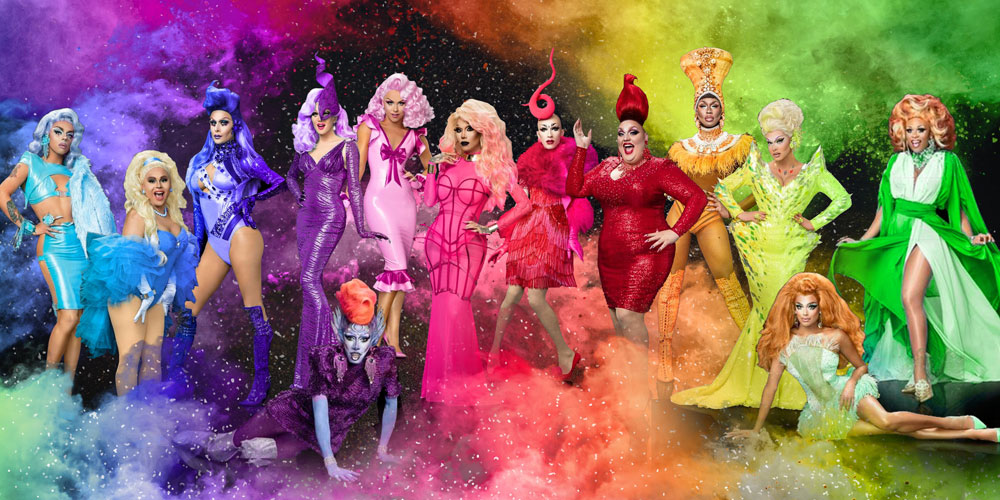