Written by Charles Thompson-Wang on November 29, 2017
Be first to like this.

Over the summer, the trend of taking pictures of your naked butt while on vacation had everyone eager to show off their goods. The Instagram account @cheekyexploits encourages people to submit their own Instagram butt pictures in order to “spread love and [make] the world happier through butts.” Since July 2016, over 600 butts from around the world have been posted. Many of the guys (and girls) pictured pose tastefully against stunning outdoor settings.

GIBRALTAR | BUTTS These #butts have the best view of #Spain from #therockofgibraltar! Thanks for the #anonymous bit of #cheekiness! #cheekyexploits #cheeky #butt #buttsofinstagram #spreadthelove #belfie #gibraltar

The Instagram duo @traveling_butts — a married, San Diego-based couple named Joseph and Travis Dasilva — built their following on this butt-baring trend. The couple has attracted over 114,000 followers by sharing “cheeky” posts from the Capitol Building in Washington, D.C.; the Louvre in Paris; and other famous world landmarks.

The Instagram duo’s latest trip, however, stirred controversy, resulted in arrests and even got the couple suspended from Instagram.

While in Thailand, the duo visited Bangkok’s revered Wat Arun and Wat Pho temples, where they whipped out their behinds and snapped Instagram butt pics in front the holy landmarks.

Both temples have rich history, dating all the way back to the 17th century. And as with many holy sites, there are strict rules to follow when visiting Wat Arun and Wat Pho. For example, women have to cover their arms and legs.

Needless to say, the couple’s butt-baring stunt didn’t go over well. Thai people were outraged at their lack of respect.

Already fed up with the “Beg-Packing” phenomenon, many Thai citizens have had enough of Western tourists. Joseph and Travis Dasilva both received harsh criticism and online threats. Some commenters urged them to leave Thailand altogether. Others were homophobic, like one commenter who called them “attention-seeking faggots.” They even got some death threats, with one comment reading, “There’s a gun behind your back.”

The Dasilvas’ dustup in Thailand raises important questions of context — Is a holy site the best place for an Instagram butt pic? — and how to combat the stereotypes of privileged and spoiled American tourists.

As one commenter puts it, “It’s a privilege to travel to other countries, not a right. As tourists, all travelers should be cognizant of people’s customs and beliefs. This behavior is disrespectful.”

The Thai government apparently agrees. The two men have reportedly been arrested and taken into custody. Their stunt could cost them 5000 baht, or approximately $150. 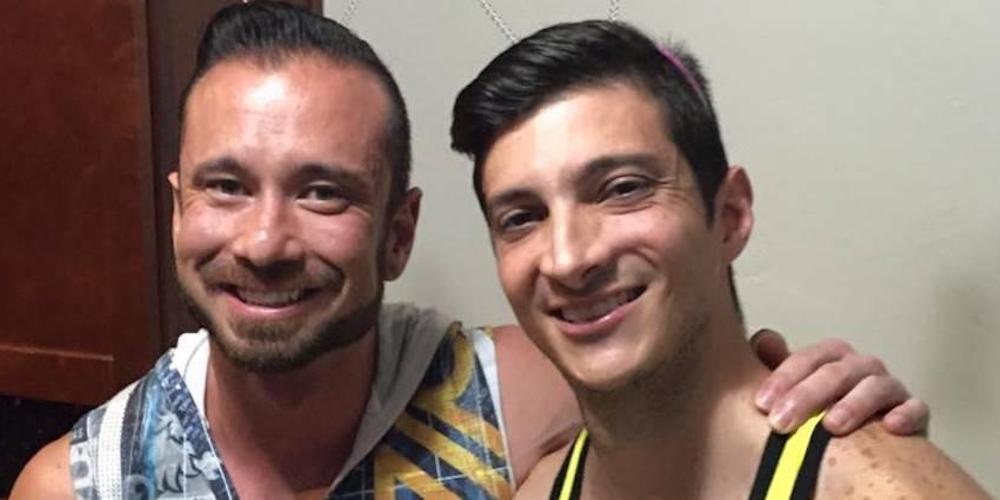 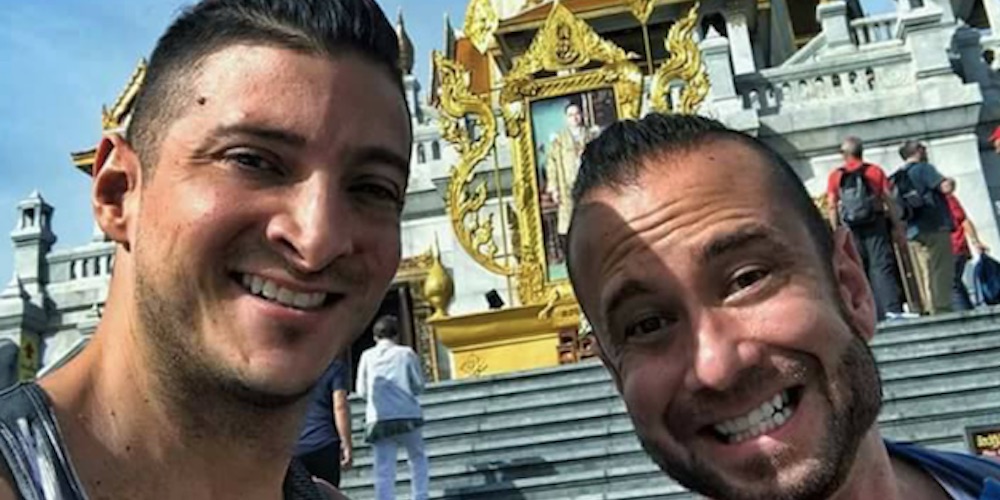