For the first time in Internet history, legal paid content has surpasses illegal downloads as the number one source of Internet traffic in the United States.

Netflix accounts for 22.2% of all U.S. broadband traffic compared to BitTorrent’s 21.6% share. And at peak times, Netflix hits 30% of all traffic, a bounce of 44% over results from the fall. (Note that these numbers are about percentage of usage, and say nothing about what percentage of “capacity” the net has, so hold your horses on predicting an internet brown-out due to people streaming Blazing Saddles).

Streaming real-time entertainment is also on the rise, including such things as the “March Madness” NCAA basketball tournament, the British royal wedding and PGA golf tournaments. The increase in streaming media decreased the percentage of traffic headed to websites and social networking sites, but there’s no evidence that the number of visits to those sites down at all.

Internet Service Providers (ISPs) – the private companies in charge of making the Internet possible – are surely groaning at this revelation. Starting at $9 a month, streaming content from Netflix is insanely cheap for consumers, and yet the ISPs are the ones that have to deliver all of this streaming content through cables across the country.

This gives ISPs an incentive to throttle down bandwidth, and to change their pricing structures to make the Internet a tiered system so those people with more money can afford to purchase more streaming information.  This then creates a stratified online world, eerily similar to the real world, effectively eliminating the Internet’s much-hyped democratization of the media.

This is why net neutrality is so important, and why us consumers need to be on the lookout for shady practices by big ISPs – like Comcast’s purchase of NBCUniversal. 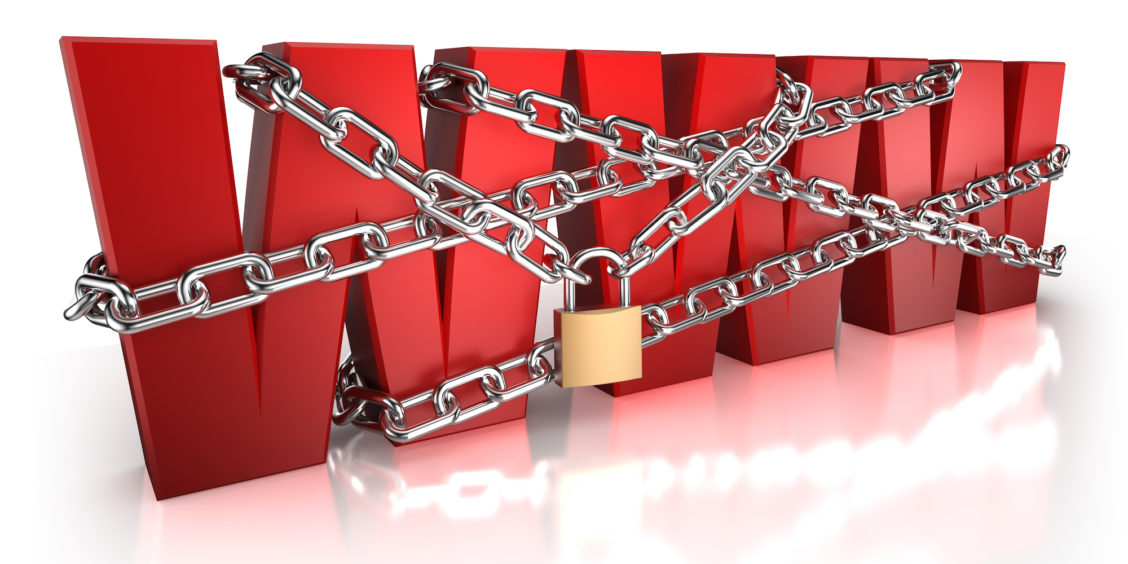 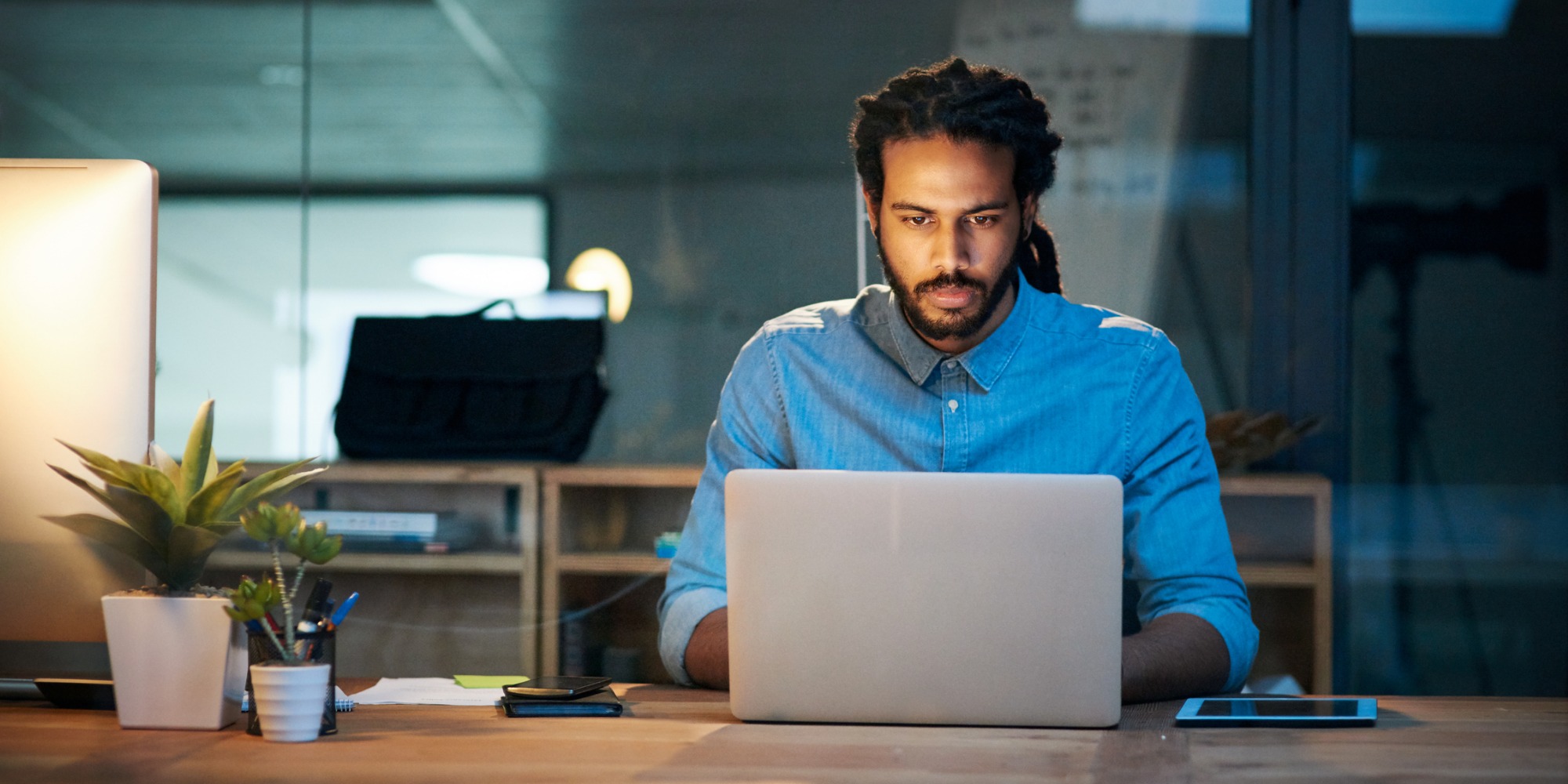 Despite the FCC’s Repeal of Net Neutrality Starting Today, All Is Not Lost 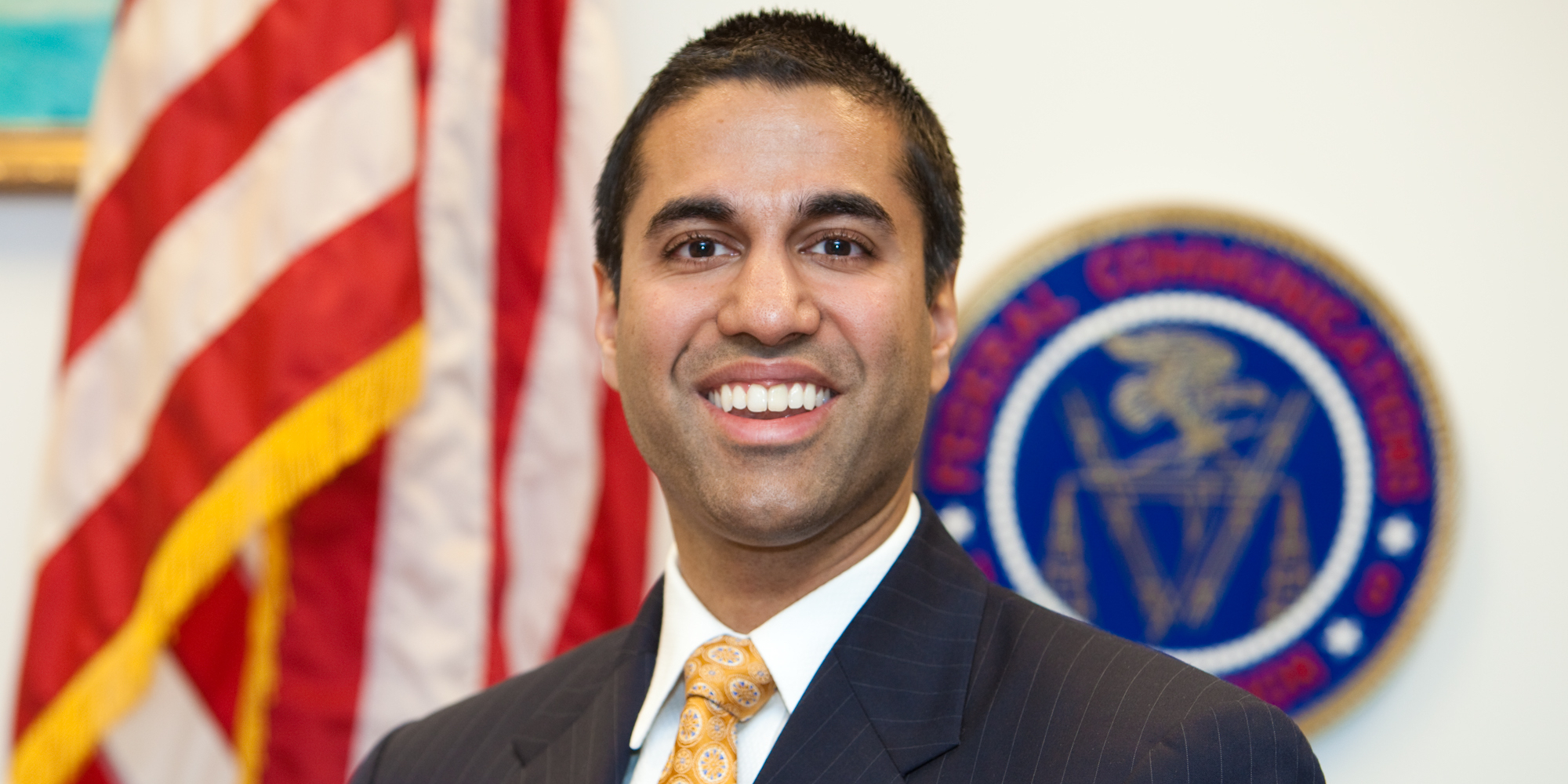 Though the FCC Just Repealed Net Neutrality, the Fight to Save the Internet Isn’t Over 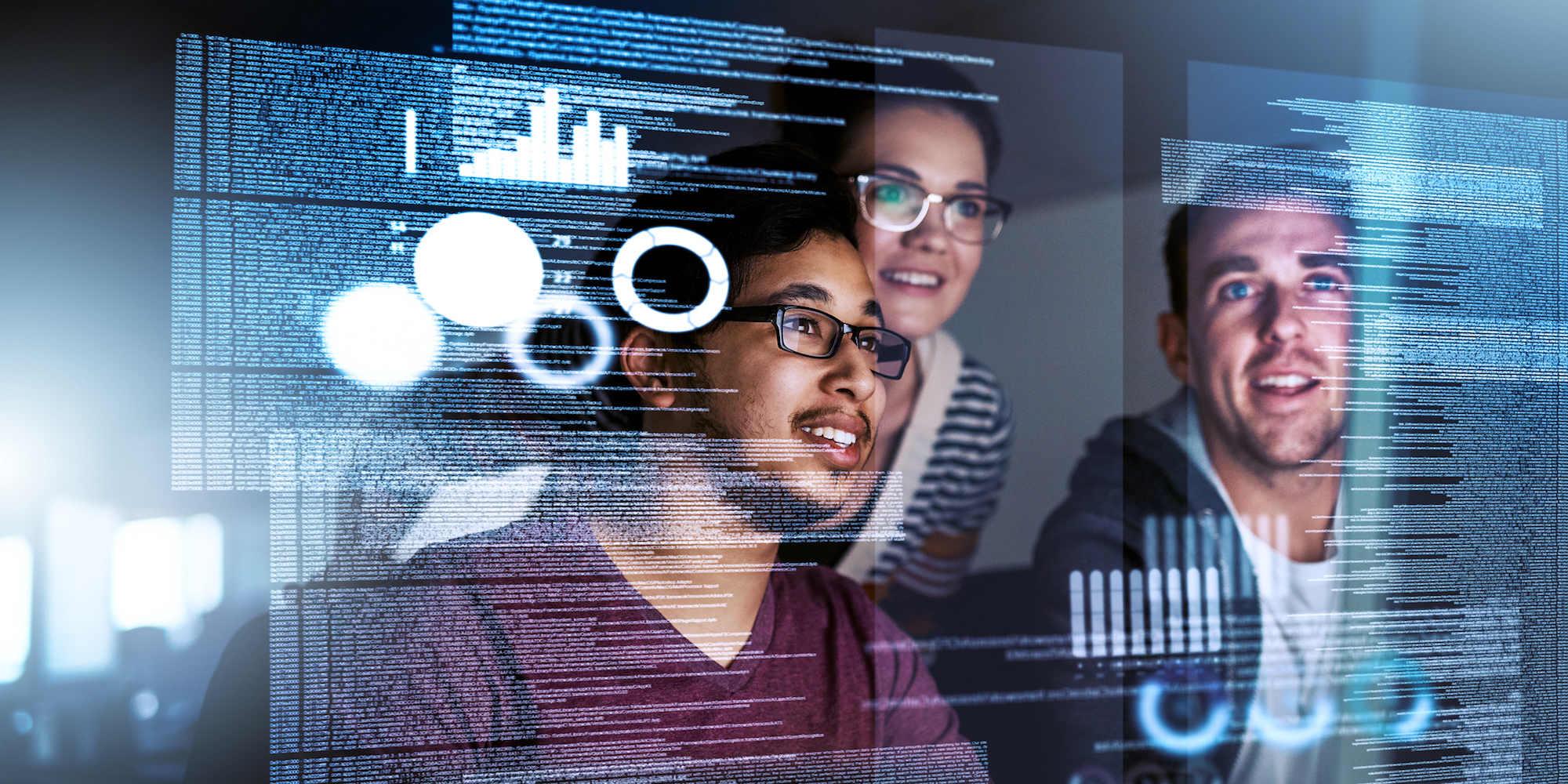 The FCC Under Trump Wants to Kill Net Neutrality, But Here’s How You Can Fight Back
English