The True History of Pusheen, the Animated GIF Cat That’s Taking Over Facebook

If there’s anything that makes Facebook worth the crap, it’s being able to reply with stickers of Pusheen the cat. Someone insult you? Reply with Sunglasses Pusheen to let ’em know they can’t bother you. Receive a compliment? Let blushing Pusheen convey your humble appreciation. Pusheen’s even (unofficially) invested in Ukrainian Independence (see image below).

But despite Pusheen’s popularity — she’s got over 9 million likes on Facebook and 108,000 Twitter followers — despite the fact that the chubby kitty defines our generation, folks don’t know a lot about her. Did you even know Pusheen was a girl, for instance? Surely, we need to know about this cat who expresses our feelings so eloquently for us. To that end, we’ve put together this primer.

In the beginning, there was Everyday-Cute, a comic by Claire Belton and Andrew Duff. Unfortunately, most of the original strips have been lost — however, Archive.Org has a series of snapshots of the EverydayCute.com comics.

The very first Pusheen comic from May 18, 2010. (Claire Belton/Andrew Duff)

The original Everyday Cute was a semi-diary comic starring Belton, Duff, Pusheen and their dog Carmen. Between strips about their normal lives:

Pusheen soon became the breakout star of Everyday-Cute, though. Pusheen and Carmen appeared on its very first merchandise, metal charms. Unsurprisingly (at least in retrospect), Pusheen was the most popular. Fancy Pusheen T-Shirts came soon after and Pusheen’s merchandising empire began.

While Pusheen’s initial appearances were in comic strips, September 16 brought us her first animated GIF, the embryonic form of the Pusheen GIFs we now use on Facebook.

Lessons from Pusheen 1: How to Intimidate (Claire Belton)

Almost exactly a month before, Everyday-Cute also ran a strip featuring Pusheen dancing in a Lady Gaga wig, but this was not a stand-alone GIF, so we don’t count it… as anything other than adorable.

Over a month passed before the second Pusheen GIF appeared on the web, and while Everyday-Cute never shied away from making GIF strips, their friendly, bobbing animation style was becoming more and more frequent. Between June of 2010 and February 2011, Everyday-Cute honed its style into Pusheen’s current form. On February 26, Pusheen fully became her own phenomenon when she got her own spinoff site.

Soon after, Everyday-Cute went down for maintenance, only to relaunch in its modern form about three months later on May 27, 2011. While they initially put the original comics on OldComics.EverydayCute.com, those eventually went away and now the URL just forwards to the site’s front page.

Unfortunately, Everyday-Cute stopped updating on February 4, 2012 and now Pusheen.com is the sole online home of Belton and Duff’s art.

So who is Pusheen?

Pusheen is based on a real-life cat that Belton grew up with. While the strip implies that Pusheen still lives with the cartoonists, in reality neither Carmen nor Pusheen stayed ever with them. Carmen lived with Duff’s parents and Pusheen lived with Belton’s parents alongside three other cats.

Pusheen was 13 years old in 2010 when the strip started, so she would be 18 or 19 years old now. As for the history of the cats, Belton herself can explain best:

Let me tell you a little bit about my cats.

I have 4 of them but they don’t live with me.
They are really my family’s cats so they live with my parents on the other side of the country.

Pusheen:
We adopted Pusheen from an animal rescue center when I was about 9. Pusheen is a weird sounding name but it actually means “kitten” in Gaelic.

Wommy:
Wommy is the man cat. We adopted him 2 years after Pusheen. He pretends to be a tough guy but he’s really a teddy bear! He and Pusheen are like a fat old married couple. His real name is Tommy, but we call him everything from Thomas to Womwom.

Beebs & Socks:
Beebs and Socks are the babies of the house. They were adopted a few years ago when they were just tiny kittens. Beeb was the runt of the litter and is one of the smallest/most adorable cats I’ve ever seen. Socks is a bold, bossy adventurer. He was never thrilled with the idea of being an indoor cat and (despite our efforts to stop him) mysteriously disappeared into the forest last fall. We may never know what happened to him but I like to think he’s off having adventures.

Pusheen does appear in her actual habitat in some of the Everyday Cute strips when Claire goes back home:

But the real Belton and Duff didn’t have any pets, because Duff was allergic… until they discovered the Siberian breed of cat, who often don’t trigger allergies, at which point they adopted a new kitten named Stormy.

Not much more is known about the real Pusheen. We choose to believe she’s still alive — 19 is old for a cat, but definitely in the range of a normal lifespan — and besides, Pusheen will live forever online on Facebook and in our kitty-loving hearts. Amusing memes aside, there are no known photographs of the real Pusheen… but, truly, we know deep in our souls that whenever we die we’ll be greeted at the end of the lighted-tunnel by the true face of Pusheen. 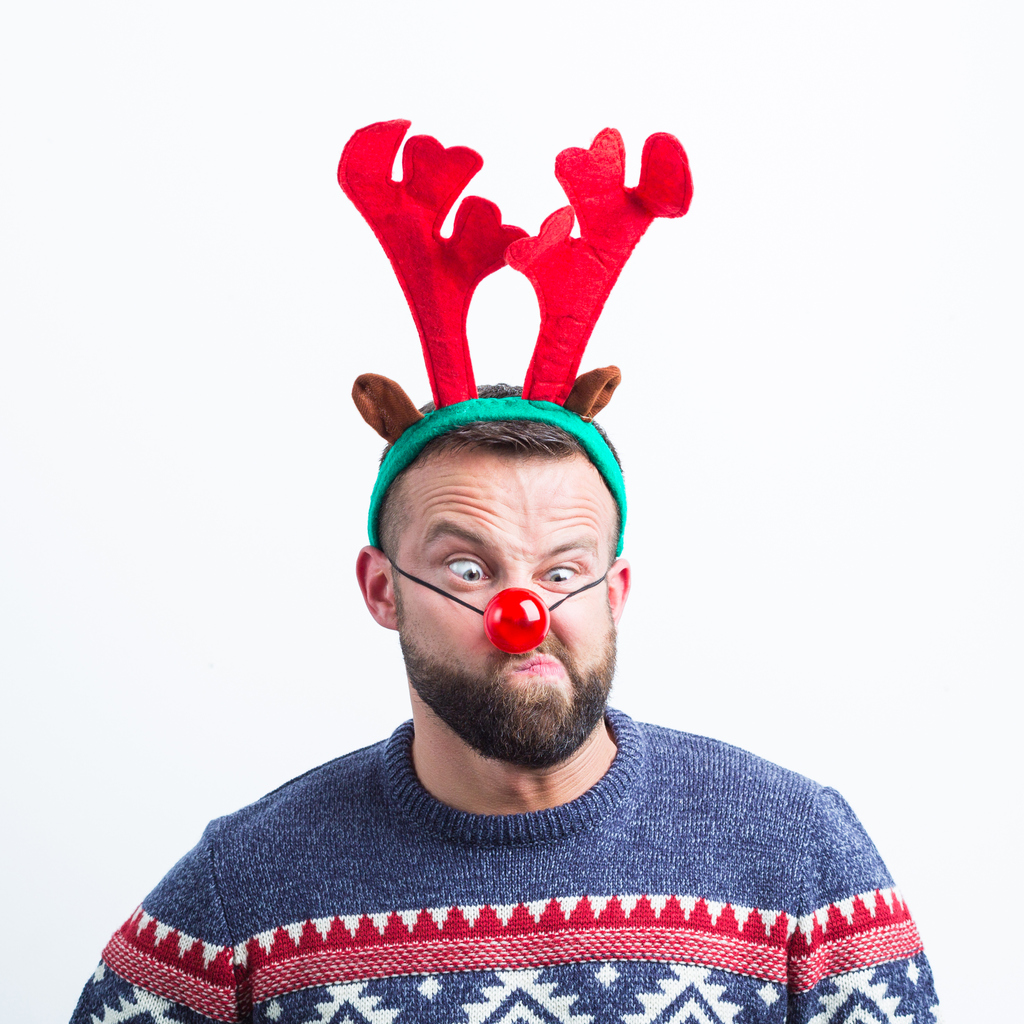 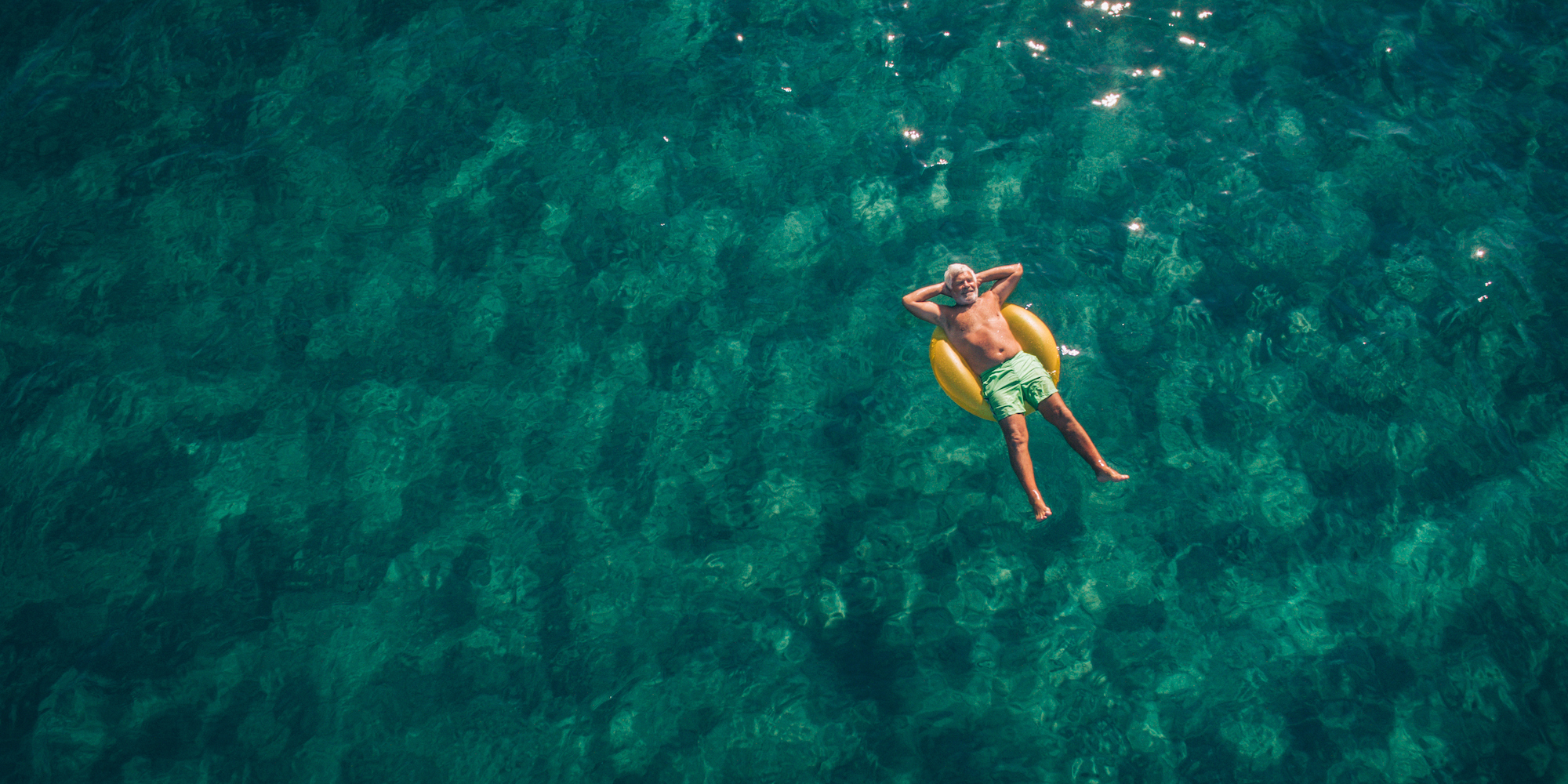