Written by Daniel Villarreal on May 16, 2015
Be first to like this.

If you haven’t heard, the ACLU recently approached three departments in the U.S. government to help combat sexism in Hollywood. Included in their documentation, the ACLU had reports from over 50 female directors of producers and other studio types telling them how female directors can’t properly handle money, other actors, or their emotions well enough to direct big, important films.

As we’ve pointed out before, in 2014, only 17 of the top-grossing 250 films were directed by women. And when you look at the role of women in comics, it’s not much better. Most meaty heroic icons are men and women get left with the scraps — we have a bazillion fuggin’ Spider Man movies, for example, and still NO film of Wonder Woman, though one is reportedly on the way.

Another example: The Avengers. The second installment of the blockbusting action series just came out a few weeks back, but any female fan looking to see female Avengers in action will have to settle for Scarlet Witch and Black Widow as the lone female members of the entire comic book team. Tumblr artist Ágnes Domokos (aka disimilis) responded to this gender disparity by creating gender-swapped images of The Avengers with famous actresses playing each of the male roles and one actor playing the lone female role of Black Widow.

When asked about the celebrity choices and use of all white actors for the gender-swapped Avenger series, disimilis replied:

“When I chose them I considered their acting skills and who would be the best at it. There were a lot of alternatives. For example Loki was the hardest one, because I agree with the people who said that Tom Hiddleston can’t be replaced and nobody can play Loki except him. He is amazing. And first I wanted to choose Eva Green, she was my number one choice, but the next day I thought Katie McGrath is the perfect one. But I ended up making Kristen Stewart as Loki. I have to tell you, she isn’t my favourite actor but I saw her movies, and she can be really good. (Still, I am precarious, and sometimes think that Katie would have been a better choice). So the age is just a number at this point. (But between comic books, the movies and the manips there aren’t that much difference in their age.)

I considered their physical appearance, too, of course. They had to look familiar to the original ones. I don’t think I need to explain that. Though some of you complained about their ethnicity. Then again, read above.”

We’ve already shown you pictures of The Avengers wearing pink, blinged-out Hello Kitty gear, but Disimilis’ pics hit a different note because they’re not meant to be funny; they’re meant to stoke the imagination. Domokos’ pics have since become an internet hit, and the artist has promised that additional pics of a gender-swapped Scarlet Witch, Quicksilver, Bucky, and Nick Fury are on the way. 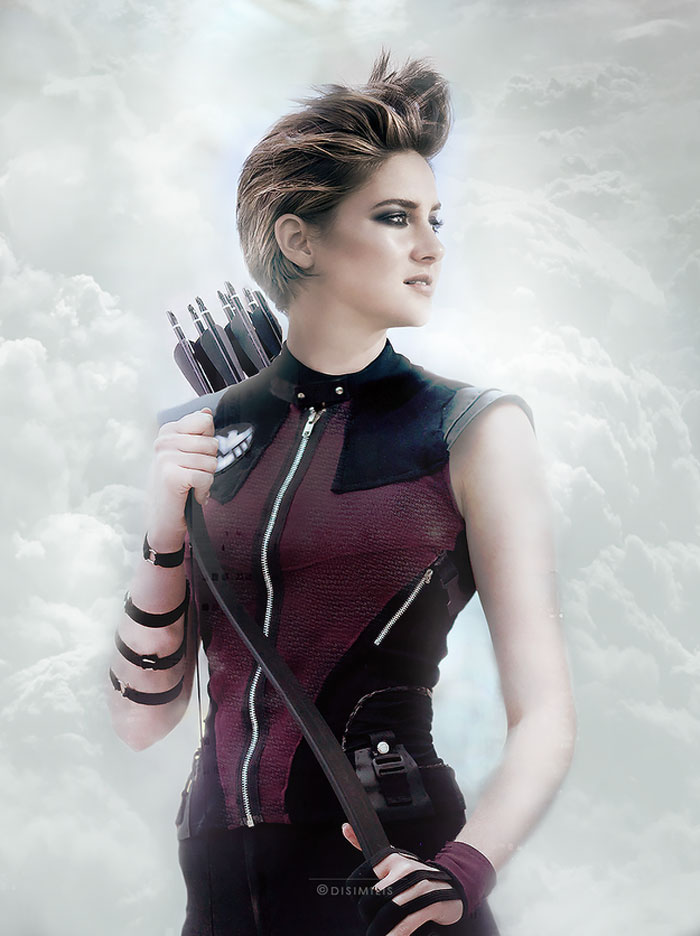 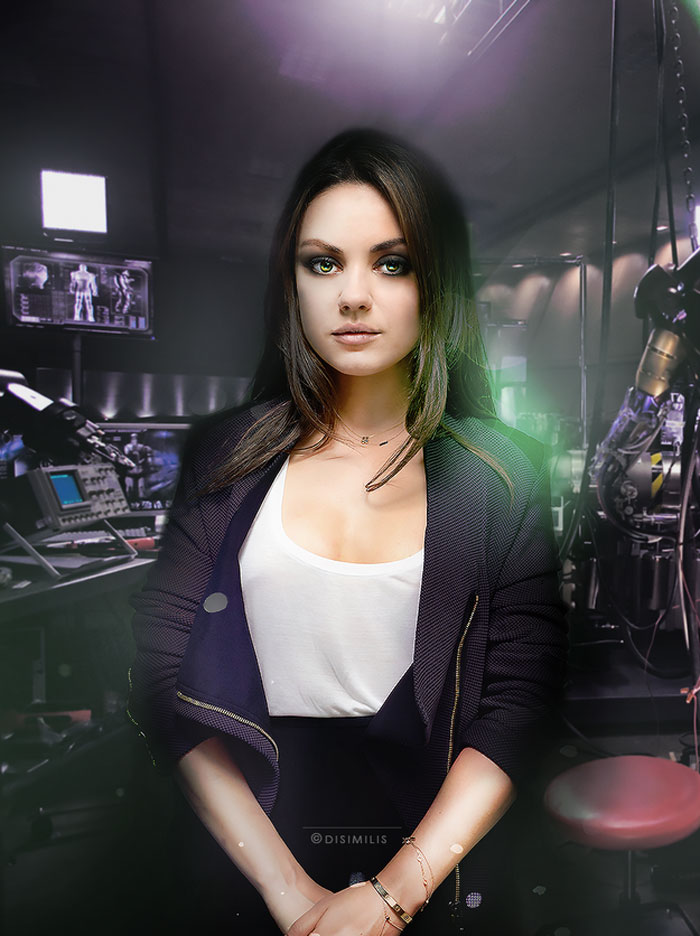 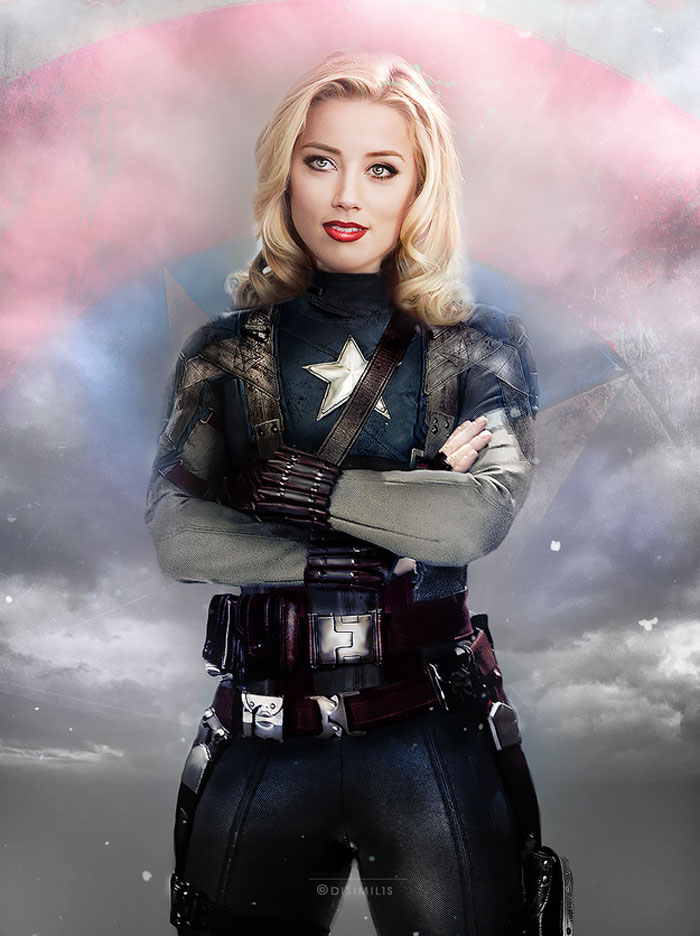 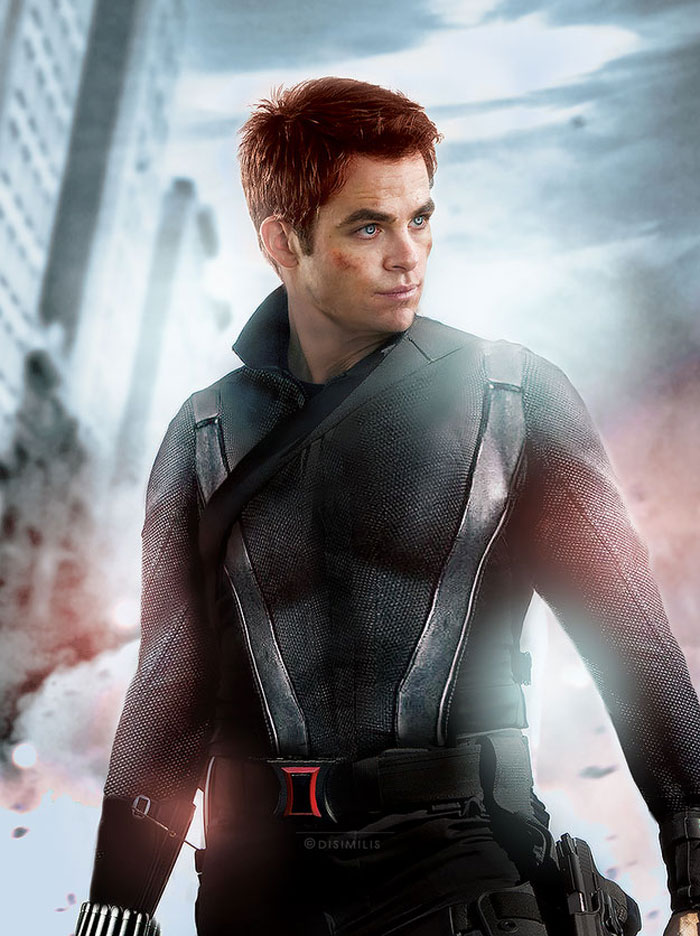 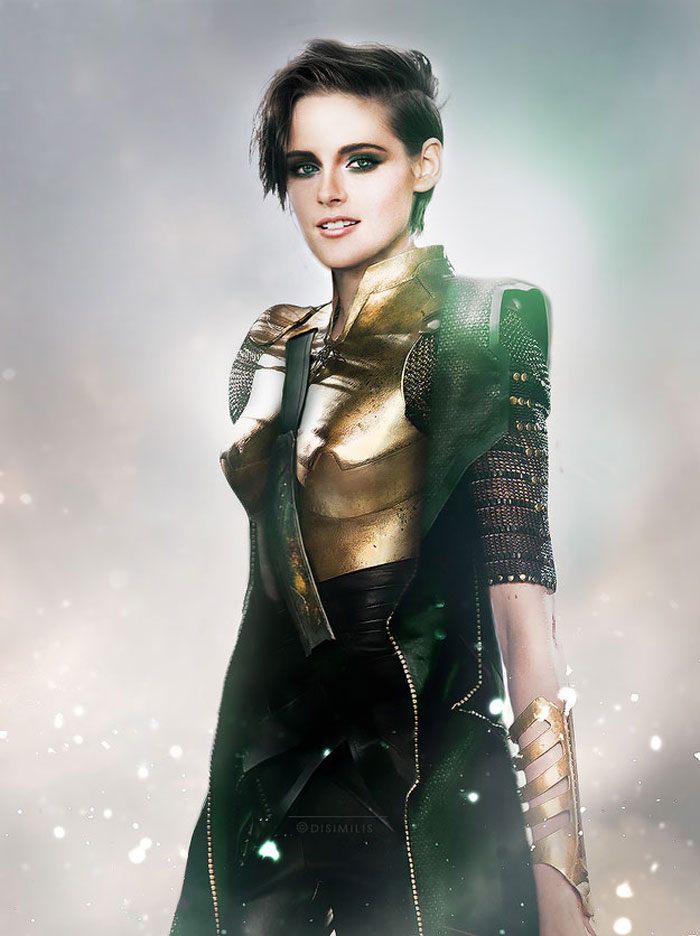 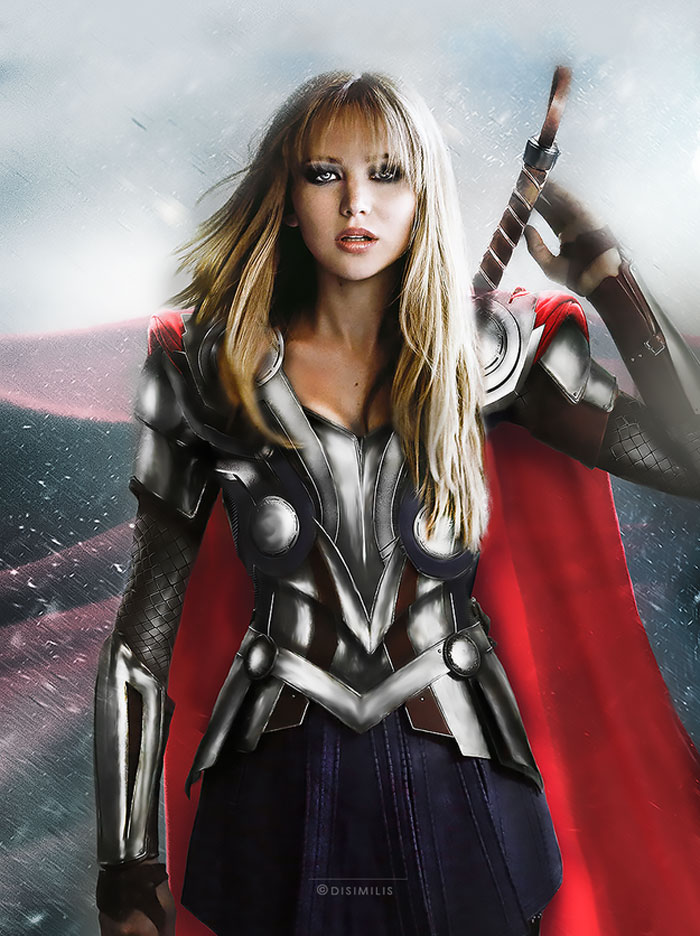 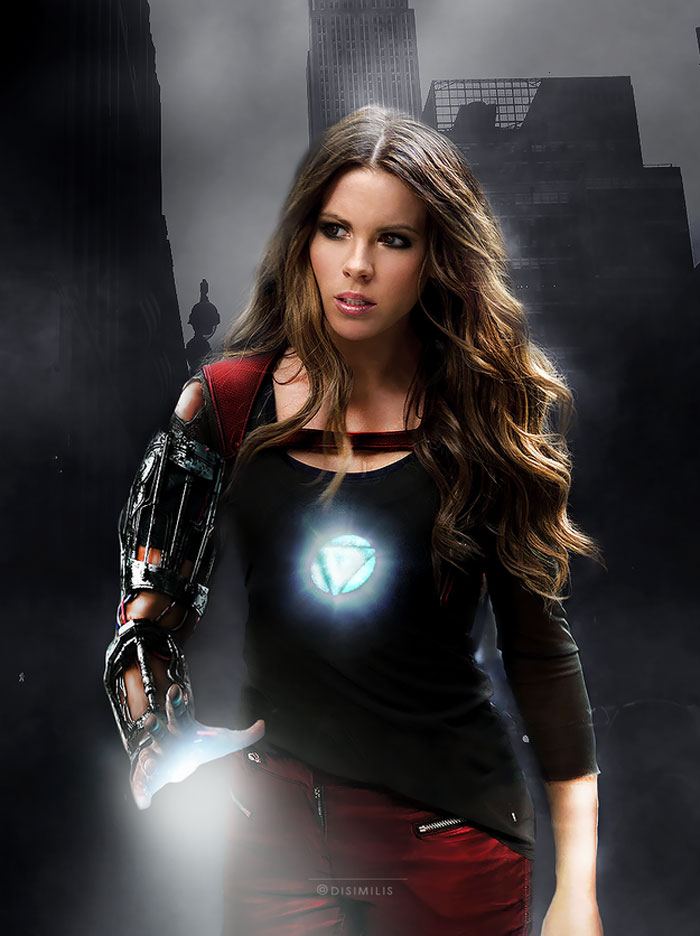