The Internet Trolled an Anti-LGBTQ Event with 54,000 ‘Obscene’ Fake RSVPs

The ACL was planning to hold a conference at a Baptist church to discuss their opposition to same-sex marriage, a pro-LGBTQ Safe Schools sex-ed program and something they referred to as “euthanasia” (probably birth control or assisted suicide).

But when the ACL put up registration forms online, queer activist Pauline Pantsdown (also known as Simon Hunt) got hold of it and encouraged her fans to troll the ACL with fake registrations, urging them to “Be creative with your name.”

Alas, the ACL are too squeamish to repeat any of these names, but managing director Lyle Shelton called them “the foulest, most degrading, most obscene written forms of communication I have seen in my life,” according to ultra-conservative Life Site News.

In fact, the names were so rude that the ACL has hired three security officers to stand guard outside the church during the event to protect the homophobes from Mike Hunt and Mona Littlemore.

What name would you RSVP with? Sound off in the comments.

This Fake Feminist Front Is Secretly Run by Transphobic Conservatives 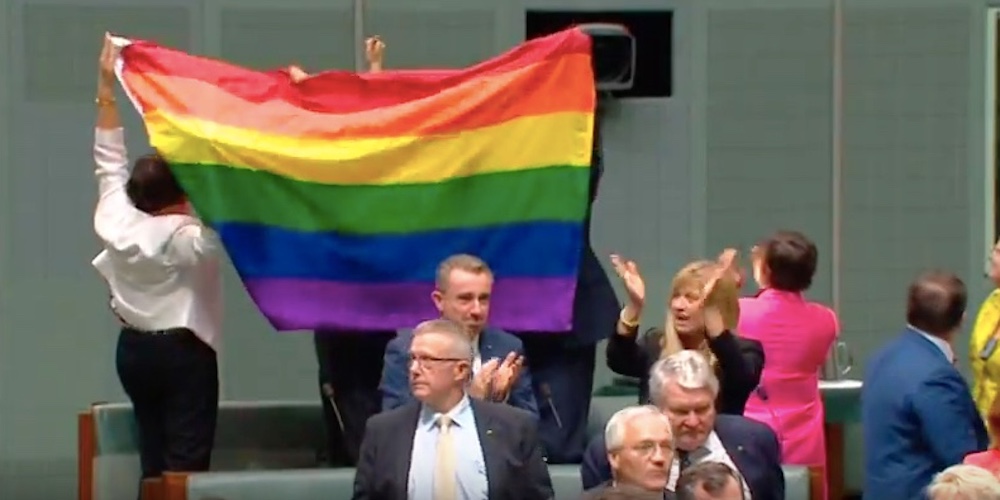 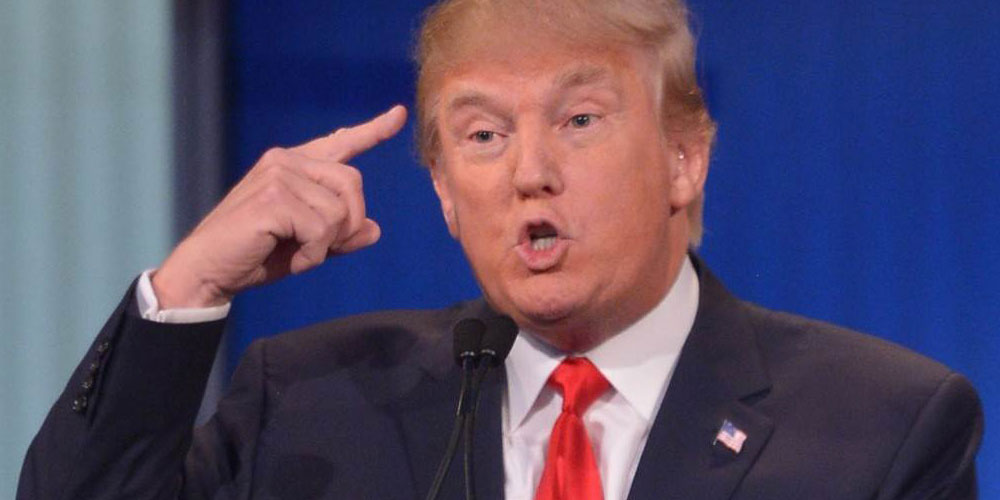