Next Up on Trump’s List of Ways to Ruin America: No More Legal Weed

Written by Daniel Villarreal on February 25, 2017
Be first to like this.

Donald Trump sure is making American great again by helping it suck. First, he installed a super anti-LGBTQ cabinet, then hired someone to destroy net neutrality, then he issued an unconstitutional immigrant ban that ruined vacation cruises and then made it harder for trans students to pee in peace. It’s come to a point where celebrities and entire corporations hate Trump—even his own wife can’t stand him. But wait, he’s not done!

Yesterday, White House Press Secretary Sean Spicer said that Trump may use drug enforcement agents and the Department of Justice to crack down on states with legalized recreational cannabis; They’d leave the 20 states with legalized medical marijuana alone, but everyone else can kiss their sweet danky spliffs and blunts goodbye because President Buzzkill ain’t having it.

Eight states and Washington D.C. currently have legalized recreational marijuana—you know, because weed kills far less people than alcohol, so why not?  But thanks to the 1970 Controlled Substances Act, the federal government considers weed as no different from heroin; they think that neither substance has any sort of medical value and so both have been banned for medical and recreational use.

We’re a little worried, especially since Jeff Sessions, the head of the Department of Justice, once said, “Good people don’t smoke marijuana.” But considering that Trump and his entire staff just seem to make shit up whenever it sounds good, there’s no reason to take Spicer at his word just yet. Lawmakers in a few legalization states have also vowed to fight Trump on this, so that’s also reassuring.

Lasltly, Trump and company haven’t explained what stricter enforcement would even look like. Seeing as several polls have shown that Americans support legalized weed, if folks start seeing images of harmless stoners going to jail and their favorite smoke shops getting raided, Trump might find out just how angry peaceful potheads can become whenever a stranger tries to bogart their stash. 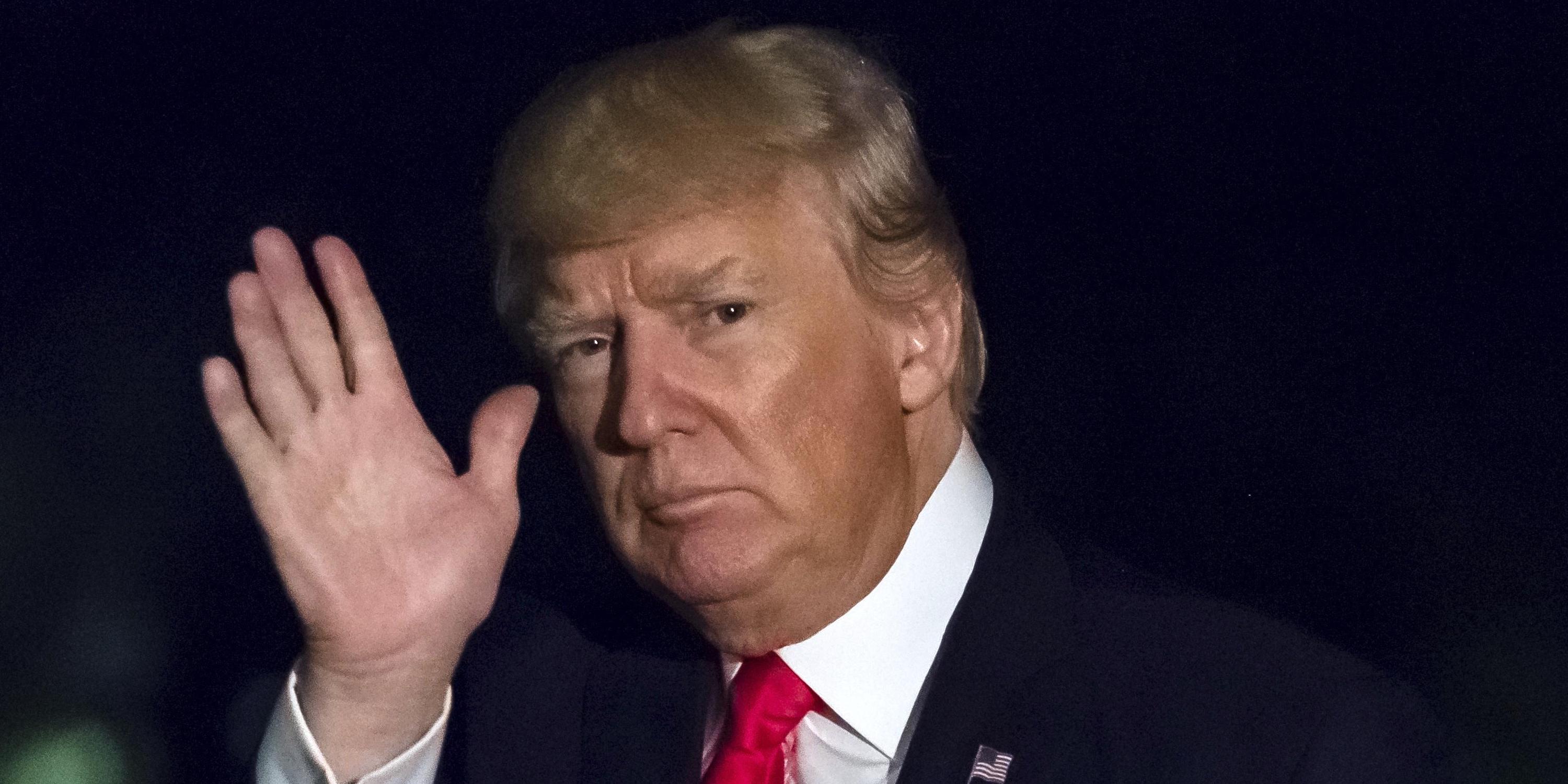