So, You Can Apparently Buy a Sex Toy With Your Lover’s Cremains

There’s nothing worse than losing a loved one, and losing your significant other is exponentially worse. And while most of the things you’ll miss about them will be the big things like seeing, hearing and talking to them — let’s be honest — you’ll also miss the sex. (No shade: Sex is a natural part of the human existence.) But thanks to Mark Sturkenboom’s 21 Grams project, you can have a cremains sex toy filled with your lover’s ashes so you can keep making love, even after they’ve passed.

21 Grams is more of an art project than a new business model. According to the official site, only 10 models of the cremains sex toy exist: the prototype, two artist proofs and an additional seven.

Also, not everyone can own one as the the cremains sex toy is rather expensive — it has a price tag of $10,000. (But, to be fair, funeral expenses are often overpriced.)

RELATED | 5 Sex Toy Stories to Excite, Horrify and Amaze You

But you really get a lot for your $10,000. It’s not just the cremains sex toy, but an ornate box to hold it that also contains speakers to play your lover’s favorite song, and an atomizer you can fill the air with their favorite cologne or perfume.

And if you’re worried about anyone stumbling on your dead lover, it also comes with a special key that you can wear as a necklace.

Its construction is beautiful, too. The cremains sex toy itself is made of hand-blown glass and 14-carat gold-plated brass. The key is made out of gold, and the box is made from compressed wood and rubber.

As Sturkenboom says, “21 Grams is not only a way to tempt a person to revive an intimate night but is a physical affirmation of love against the unavoidable passing of life.”

The name “21 Grams” isn’t arbitrary, either. Not only is that the amount of cremains the sex toy holds, but it’s believed to be the weight of the soul.

The number comes from a 1907 study by American physician Duncan MacDougall where he looked at the human body’s change of mass after death. Of course, his study was deeply flawed and not actually scientific, but it still put the idea of “the soul’s weight” into the public consciousness — 21 Grams even appeared as the name of a 2003 Academy Award-nominated dramatic film.

What do you think of the 21 Grams project? Would you want a cremains sex toy of your lover? Or would you want to be one? 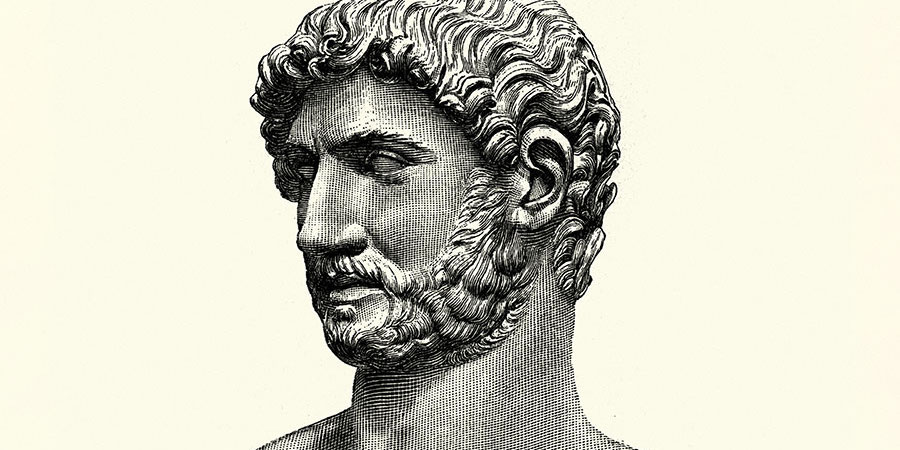 Relationship Goals: This Roman Emperor Made Everyone Worship His Dead Gay Lover 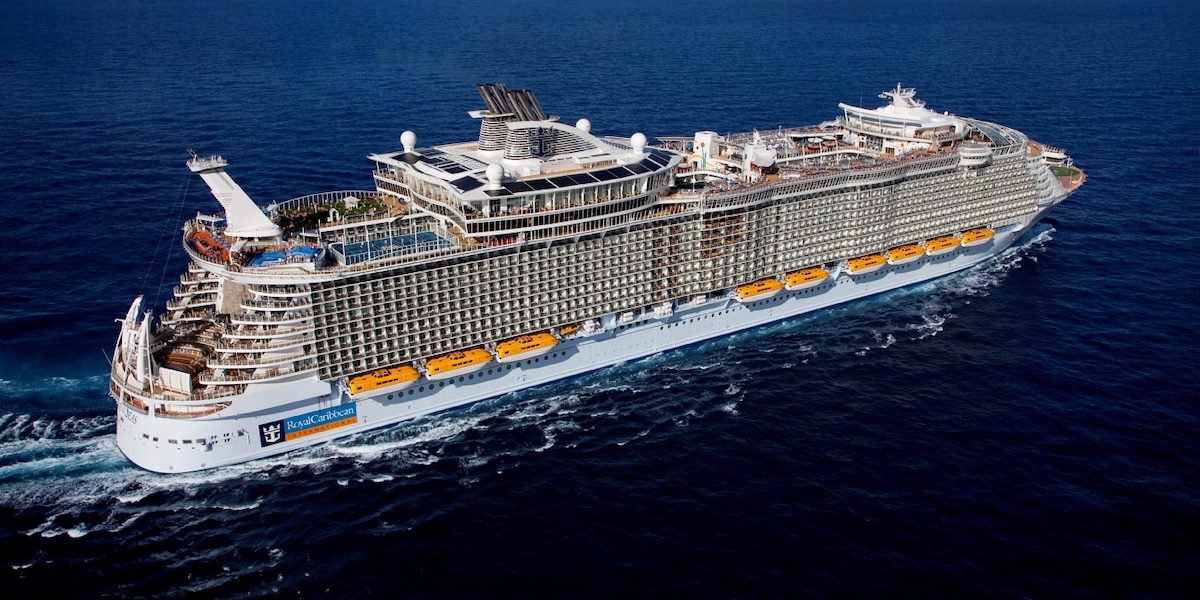