Amtrak Is Now Calling What Happened to Aaron Salazar a Suicide Attempt, But Things Don’t Add Up

Written by Daniel Villarreal on May 30, 2018
Be first to like this.

Salazar was found critically injured three to four feet away from the train tracks about four miles east of Truckee, California. Salazar sustained multiple brain injuries (including a damaged brain stem), a broken pelvis and severe burns on his thighs.

His family had suspected that he’d been the victim of a gay bashing, especially considering the burns on his thighs and what they described as “bruises on his upper torso” as if he’d been repeatedly kicked. However, Trugman said the injuries, including the burns, “could be attributed to a fall from a moving train.”

Salazar had been traveling from Portland, Oregon to Denver, Colorado. Before his body was discovered at 11:10 a.m. on Tuesday, May 15, he’d sent a 9:03 a.m. text message to his great grandmother stating, “I have a layover before getting on the next train. I made a friend on the train and we’re going to go get some food and explore.”

Trugman said Amtrak investigators interviewed “nearly every passenger on that train” and claimed that several described Salazar as apparently “having life issues.”

Trugman also said that Amtrak investigators interviewed the “friend” that Salazar referenced in his text message. Trugman said that the friend was a ticketed passenger seated in a separate car from Salazar, and that the two briefly discussed having dinner when they arrived in Sacramento but the two never saw each other again.

Amtrak also claims to have found an open window in Salazar’s car, presumably the one that he may have thrown himself from the train. Passengers on the upper level of Salazar’s car allegedly say they heard no sound of an altercation or struggle.

However, Salazar’s family has called Amtrak’s investigation of an incident on their own train tracks “a huge conflict of interest.” They have consulted a lawyer for legal counsel and released a statement following Trugman’s press conference. The statement said:

From the very start, they ruled this case an attempted suicide. Their investigators gave us misleading information, including telling us that they had a witness who saw Aaron jump out a window on the train.

When we fact-checked their claim and confronted the detective, he simply backpedaled his statement. Amtrak’s investigators only investigated the case as an attempt at suicide.

Second, regarding the Amtrak chief of police’s statement — his claims about Aaron’s injuries falling from a train are not consistent with what anyone who has seen Aaron can attest to. For one, those burns that were supposedly from jumping out of a train are not consistent with the facts because Aaron’s jeans were not damaged and his injuries themselves do not match jumping out of a train.

We are also surprised by this false theory because they have never had medical experts examine his body to determine the cause of his injuries. Their form of investigation has been little more than a smear campaign to sweep Aaron’s story under the rug like Robin Putnam’s case a few years ago.

While Salazar was initially in a coma, he has since started breathing on his own and has attempted to open his eyes and squeeze his mother’s hand, his family says.

A GoFundMe campaign set up to handle Salazar’s medical expenses has earned $57,981 of $100,000 at the time of publication.

What do you think of the Aaron Salazar suicide claim? Sound off in the comments.

A Gay Man Was Found Beaten and Burned Near a California Railway, and His Family Wants Answers 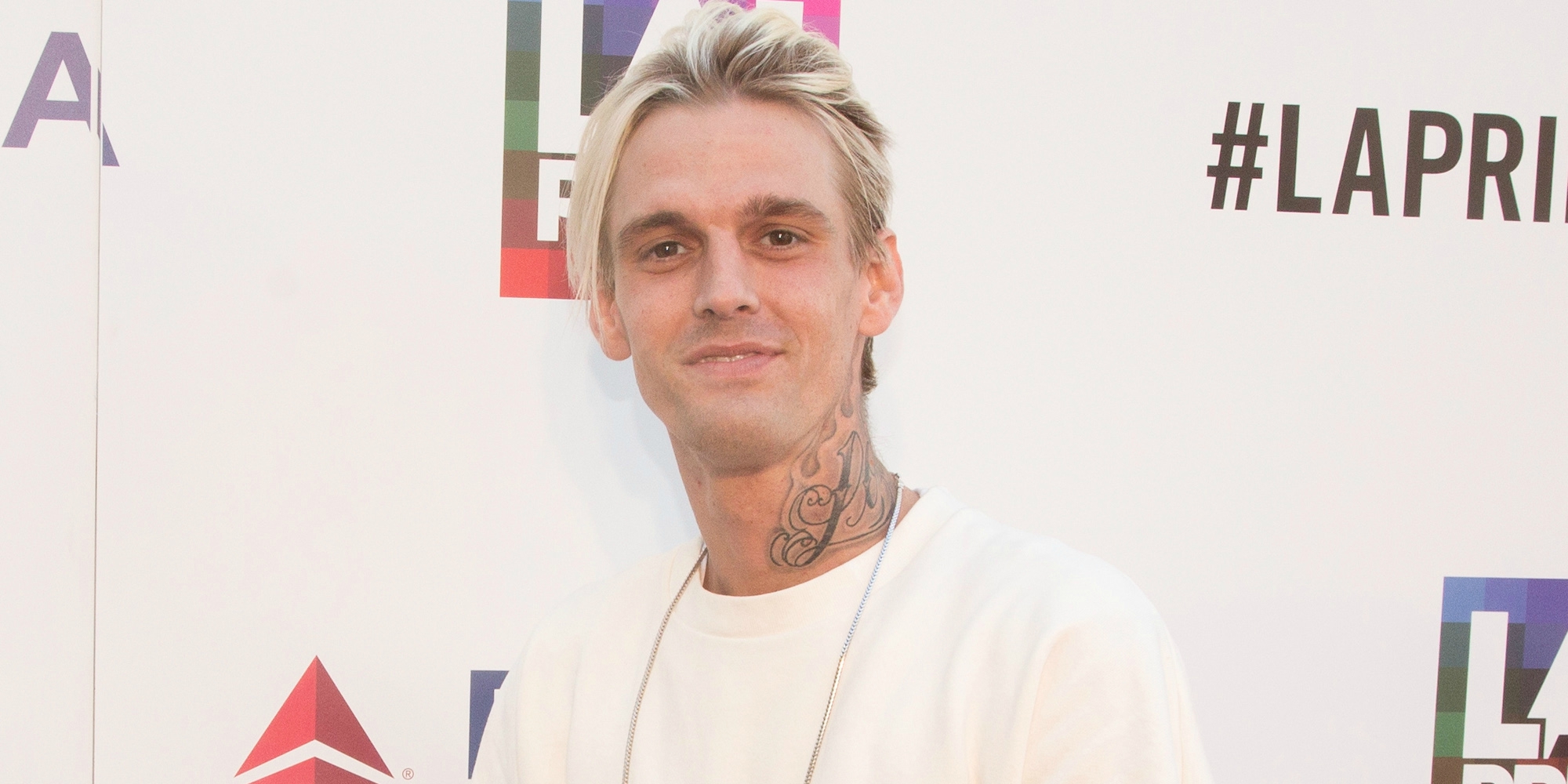 Dear Aaron Carter, Gay and Bisexual Men Can Have Families, Too
English