This story about an experience in an Amsterdam coffeeshop was contributed by a Hornet user through our Community Platform. You, too, can contribute stories to Hornet. Head here for more info on writing for us.

I smell more weed on the seven-minute walk from my Brooklyn apartment to the subway than I did my entire month in Amsterdam.

While everyone knows that prostitution and marijuana (and other soft drugs) are legal in Amsterdam, the truth is that the locals don’t engage much in those vices at all.

“We’re really proud of it,” a native explains. “We like being known for it. We like what it says about the Netherlands and the Dutch people. That we’re liberal and open-minded.”

But when it’s there and so readily available, there seems to be less of a draw to toke up for many Dutch natives. And it is so readily available. There are marijuana dispensaries (called coffeeshops — no space) on nearly every corner in the city center. Somehow they all always seem to be fairly packed.

Some coffeeshops look like dive bars — the smoke everywhere adds to the effect — while others look more like a diner or bakery, filled with fancy coffees and desserts.

On the main gay street, Reguliersdwarsstraat, there’s a coffeeshop called “The Otherside.” That’s where I got an edible — or as they call them, spacecakes. (I recommend only taking a quarter of any edible you’re offered or you will truly end up in space.

Inside The Otherside, the gays were having a little kiki. Lighting up, schmoozing, flirting. It was like a bar, only for marijuana smokers.

Oh, and you can also buy mushrooms in Amsterdam too, for those who prefer a stronger hallucinogenic trip. Weirdly enough, none of the locals I spoke to had ever even tried any of the ‘shrooms.

“We’ve seen too many tourists lose their minds.”

Zachary Zane traveled through Europe for a month for Hornet, documenting gay nightlife, sex, and LGBT culture in each of the cities he visited. Find the entire travel series here. 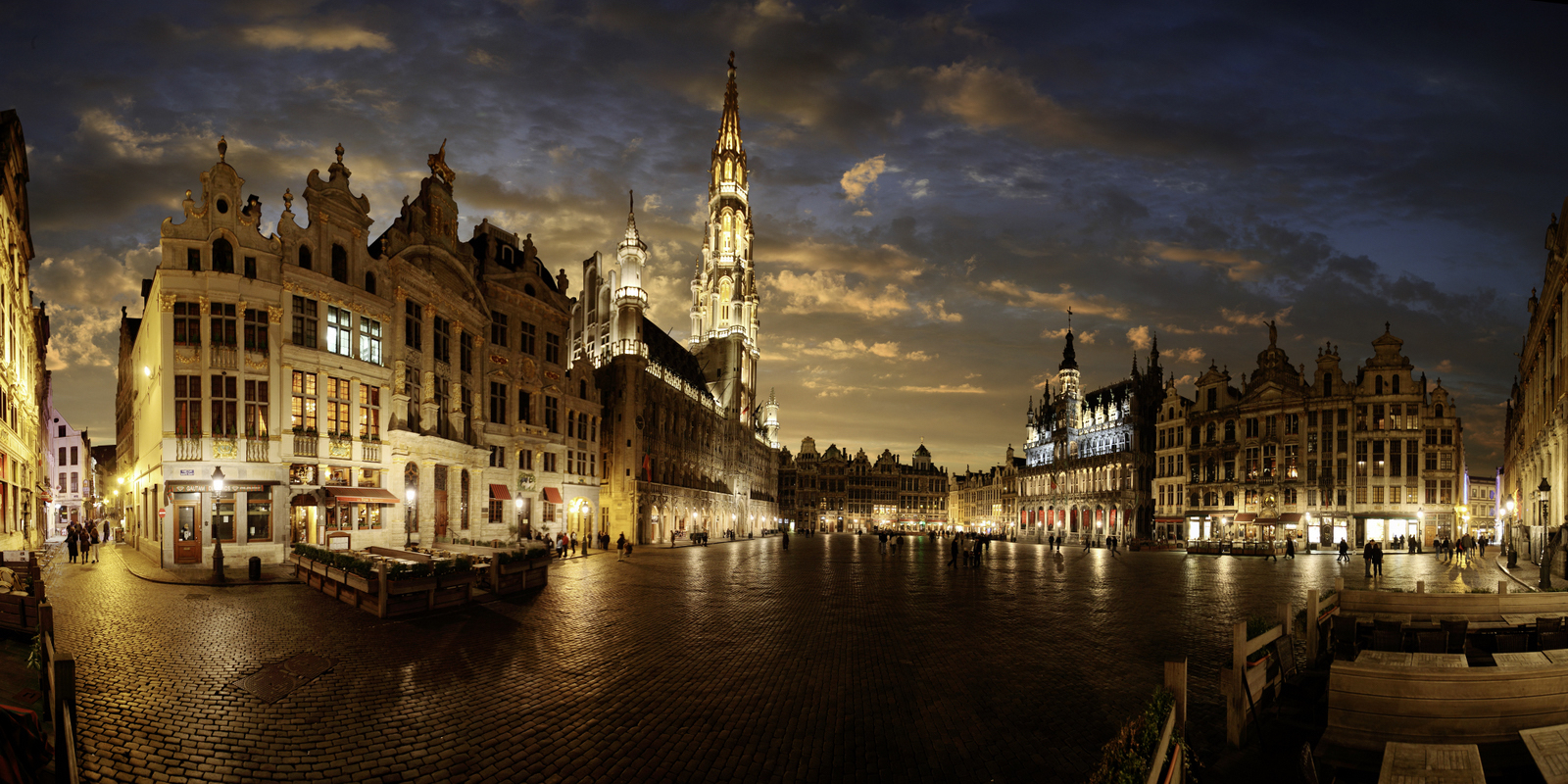 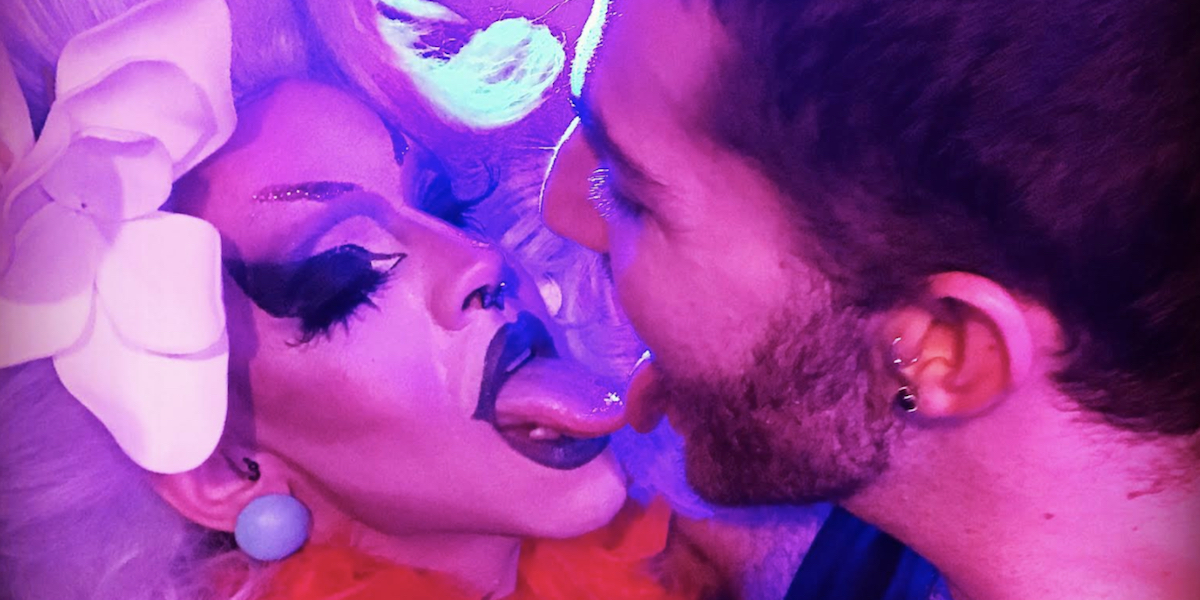 A Gay Trek Across Europe, Day 3: Chow Down at the Dutch Version of Hamburger Mary's 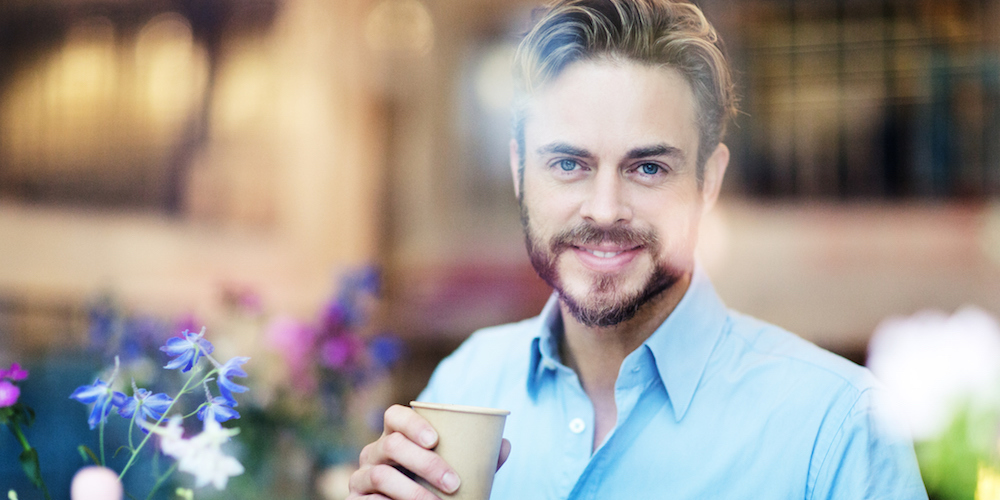