What’s With the Wave of Anti-LGBTQ Violence That Has Overtaken This Amsterdam Park?

This Saturday morning, Jan. 13, between 2:00 and 3:00 a.m., a 48-year-old man was attacked in Amsterdam’s Westerpark area. Police believe the attack was a gay bashing — one of, unfortunately, many incidents of late. But why are there so many Amsterdam gay bashing incidents?

The man, who has not been named, was walking near the playground in Westerpark. He was approached by two men dressed in black who shouted at him, insulted him, and hit him in the face several times. They fled when a nearby couple shouted at them to stop, leaving the victim with multiple injuries.

The attackers wore motorcycle helmets and spoke with a foreign accent — though police have not said what the accent was. The police have called for witnesses to come forward, particularly the couple who stopped the attack.

Over the past year, there have been a number of similar incidents throughout Amsterdam and the Netherlands. On New Year’s Day, a 22-year-old man was attacked and called a “cancer faggot.” The four attackers left the victim with two broken teeth.

Last June, five teenagers were arrested for attacking a lesbian couple. The teens were all between the ages of 13 and 15, at attacked the couple after a movie. The group also attacked another woman, however it’s believed this attack was not a gay bashing.

Last April, Jasper Vernes-Sewratan and Ronnie Sewratan-Vernes were attacked leaving a party. The attackers, a group of six to eight young men, shouted homophobic insults at the couple, and attacked them with bolt cutters. Sewratan-Venres lost four teeth and had to have his lip reattached after the attack. However, the investigation led by the Public Prosecutor was unable to determine if the attack was a hate crime, despite the gay slurs shouted at the victims.

That April also saw the arrest of a suspect in a fatal stabbing at an Amsterdam gay cruising spot.

The attacks are shocking, particularly given Amsterdam’s reputation as a gay-friendly city. Police are looking for leads to end the rash of attacks, although they’ve had to abandon some cases due to a lack of leads. 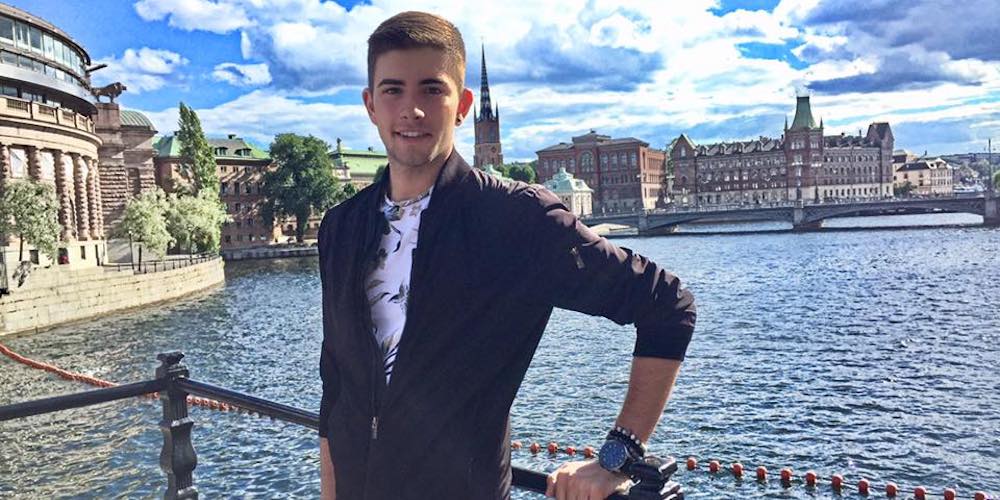 Mr. Gay Belgium is Speaking Out After Being Gay Bashed Last Friday Night 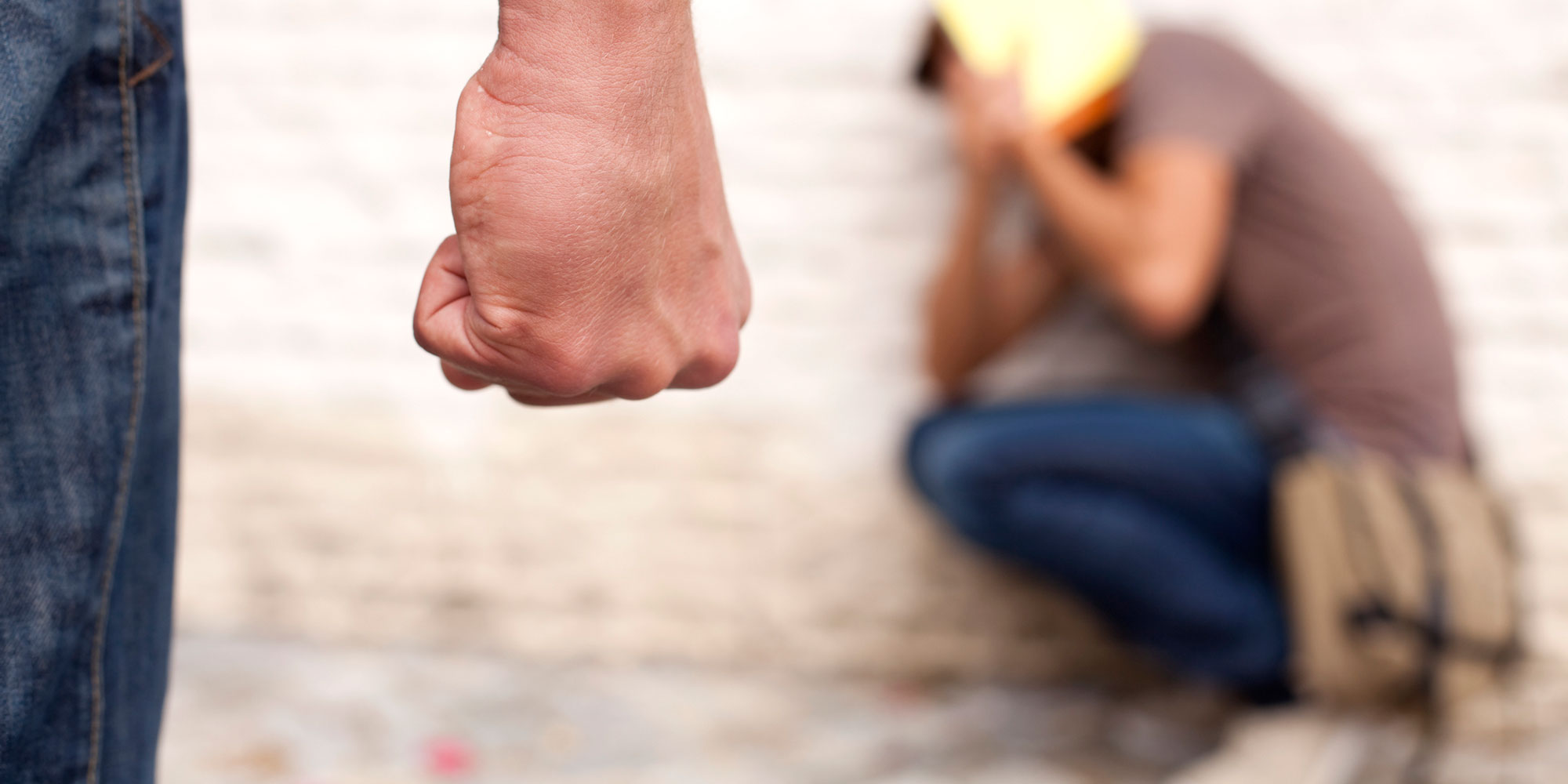 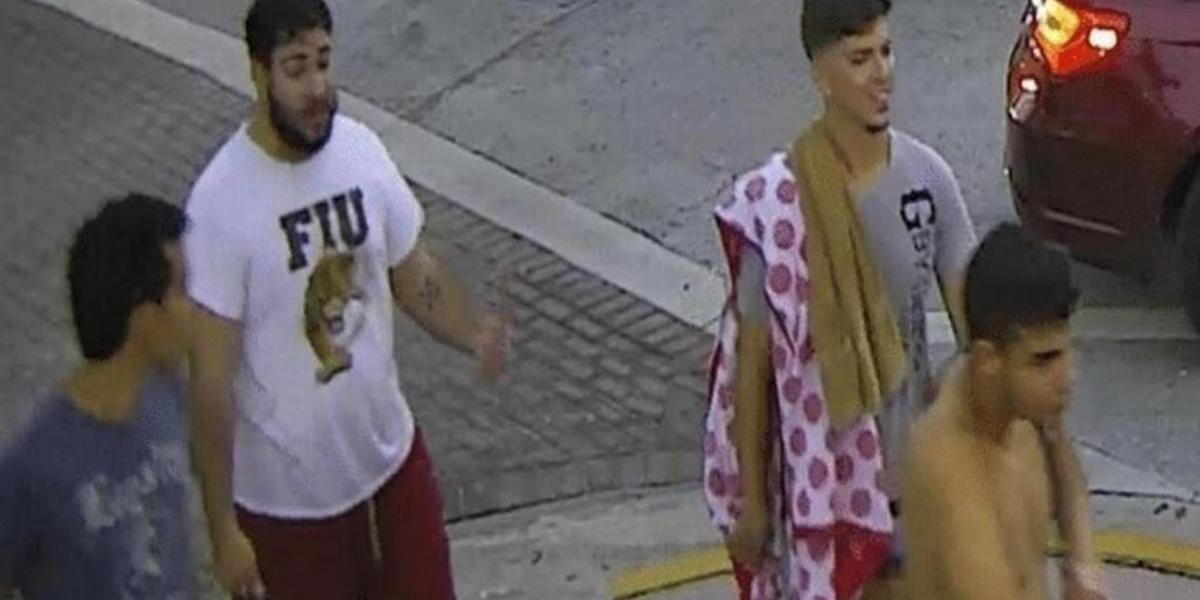