Speaking to the Daily Telegraph after leaving the reality TV competition I’m a Celebrity… Get Me Out of Here!, Aussie boxer Anthony Mundine took the opportunity to say gay people should be killed by the state. Mundine is half Aborigine and half British Australian, and based his comments on his description of Aboriginal culture.

If we were to live in a society, just like in Aboriginal culture, that homosexuality is forbidden and you do it and the consequences are capital punishment or death, you think you are going to do it? Or think twice about doing it?

That’s the only way to deter the problem.

He also said pedophiles should get a similar punishment, adding “Hang them suckers.” He added that he wanted that to happen to “the pedophiles, mainly.” But by adding “mainly,” he clearly thinks homosexuals should also be hanged — just, apparently, not as often.

He also spoke against gay representation on television, in fears it would turn the children watching gay. He added “[Gays] are not going to be happy until they have primary school kids being gay.”

But lest you think from his comments about giving the death penalty to gay people that he cares if people are gay or not, he assures everyone that he doesn’t.

If you are going to be gay, do it behind closed doors. That is how it used to be. … I don’t care if you are gay or not, it doesn’t worry me because the creator will judge you later.

With luck, appearing on trashy reality TV like I’m a Celebrity (sort of like a mix of Survivor and Fear Factor starring D-list celebs) is Mundine’s final stop before total cultural irrelevance. 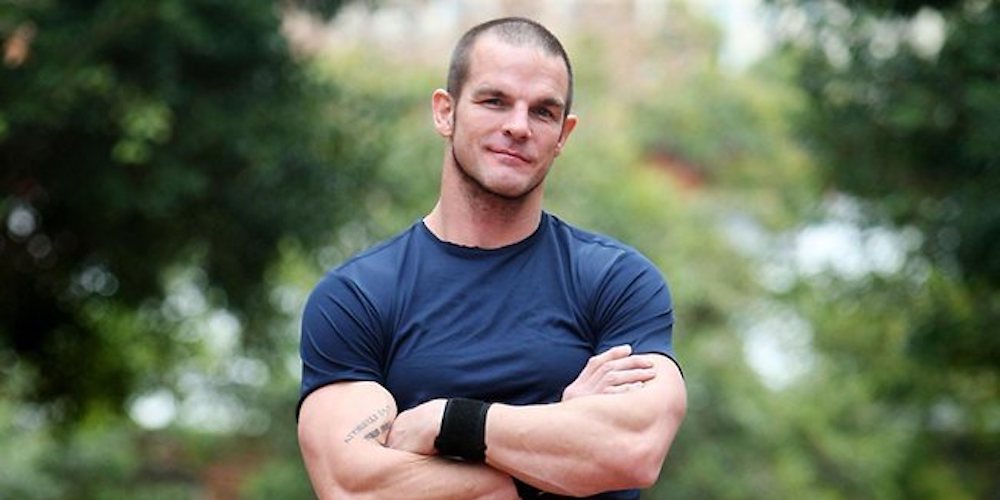 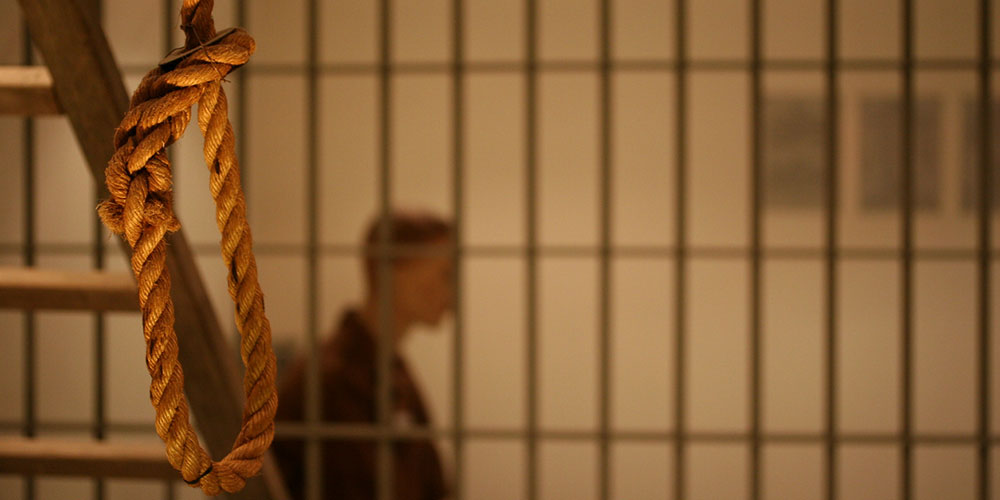 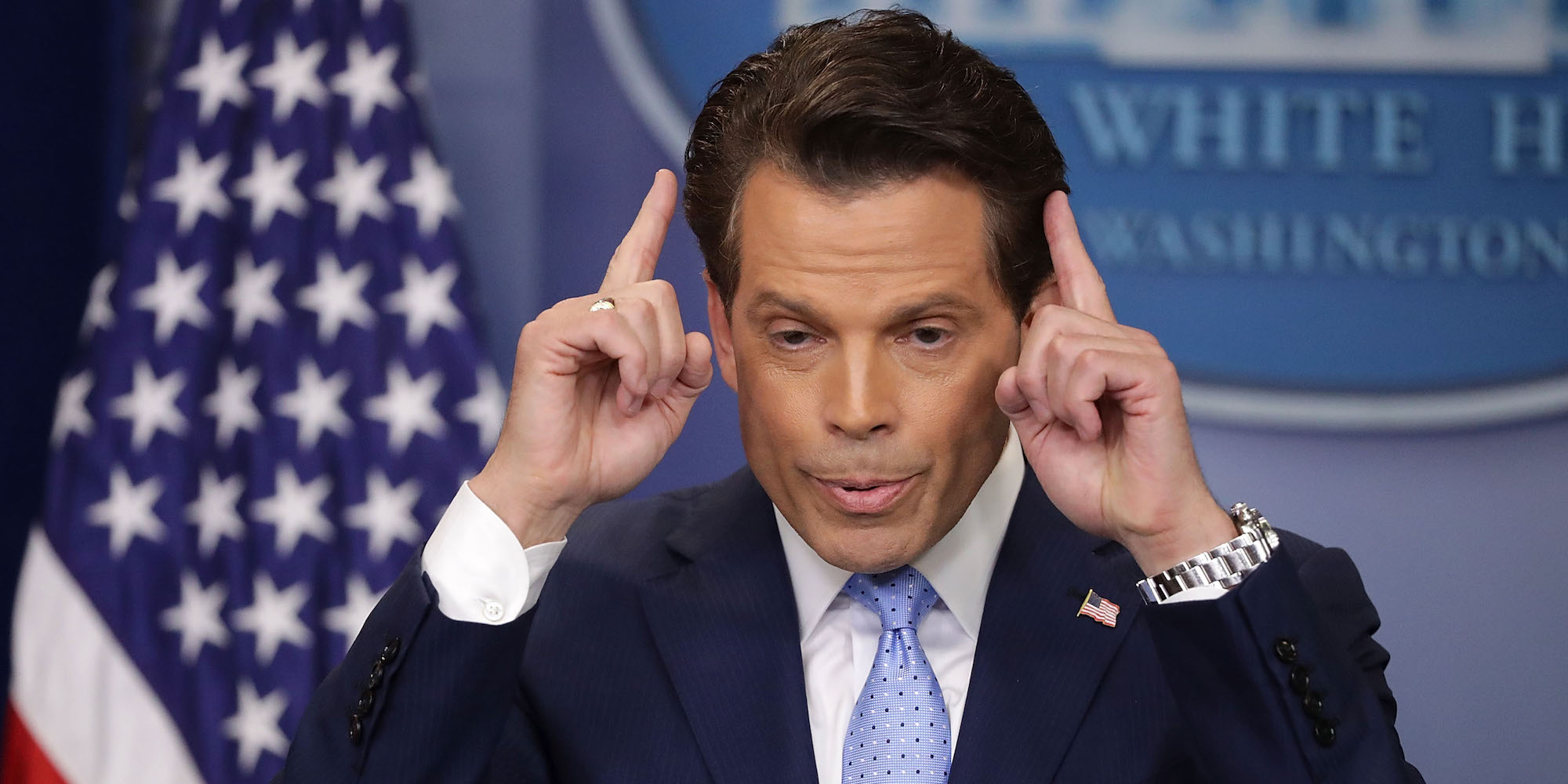 Anthony Scaramucci Insists He's Been a Gay Rights Activist His Whole Life, and He's Not Wrong