A New Report Says Anti-LGBTQ Murders Went Up 86% in 2017, But a Closer Look Raises Questions

Written by Daniel Villarreal on January 25, 2018
Be first to like this.

A report on anti-LGBTQ homicides released Monday by the National Coalition of Anti-Violence Programs (NCAVP) says that 52 LGBTQ people were killed in the U.S. during 2017, a supposed 86% increase from 2016. But a closer look at the NCAVP’s methodology raises some questions about this statistic.

For one, the report only counts single incidents of murder. Thus, its annual count for 2015, for example, didn’t include the Pulse nightclub tragedy in Orlando which claimed 49 lives. If you include Pulse into the 2015 tally, the total number of anti-LGBTQ murders in 2015 actually exceeds 2017 by a count of 73 to 52 (a nearly 28% difference).

Granted, including every Pulse victim is problematic. While many were LGBTQ-identified, others were non-LGBTQ-identified allies. Also, people continue to debate whether the shooting was a hate crime or a terrorist attack seeing as the shooter himself only ever mentioned his extremist Islamic politics rather than the sexual orientation of his victims.

The killer’s motivation becomes an important issue because the NCAVP says that they only include cases whose details indicate “a strong likelihood that the motivations behind the violence were either primarily or partially related to anti-LGBTQ bias.”

But even they acknowledge that it’s often difficult to determine a murderer’s anti-LGBTQ bias or a victim’s LGBTQ identity “because of a misidentification of victims’ sexual orientation or gender identity in media” and  because “media and law enforcement are often reluctant to say that a homicide is related to bias.”

Vanessa Panfil, an assistant professor of sociology and criminal justice, told Buzzfeed News that violence against LGBTQ people might be connected to the Trump administration’s anti-LGBTQ policies and rhetoric. That could be true considering Trump’s rollback of LGBTQ civil rights. But the actual number of victims murdered during Trump’s administration remains open to debate.

Featured image by 4×6 via iStock 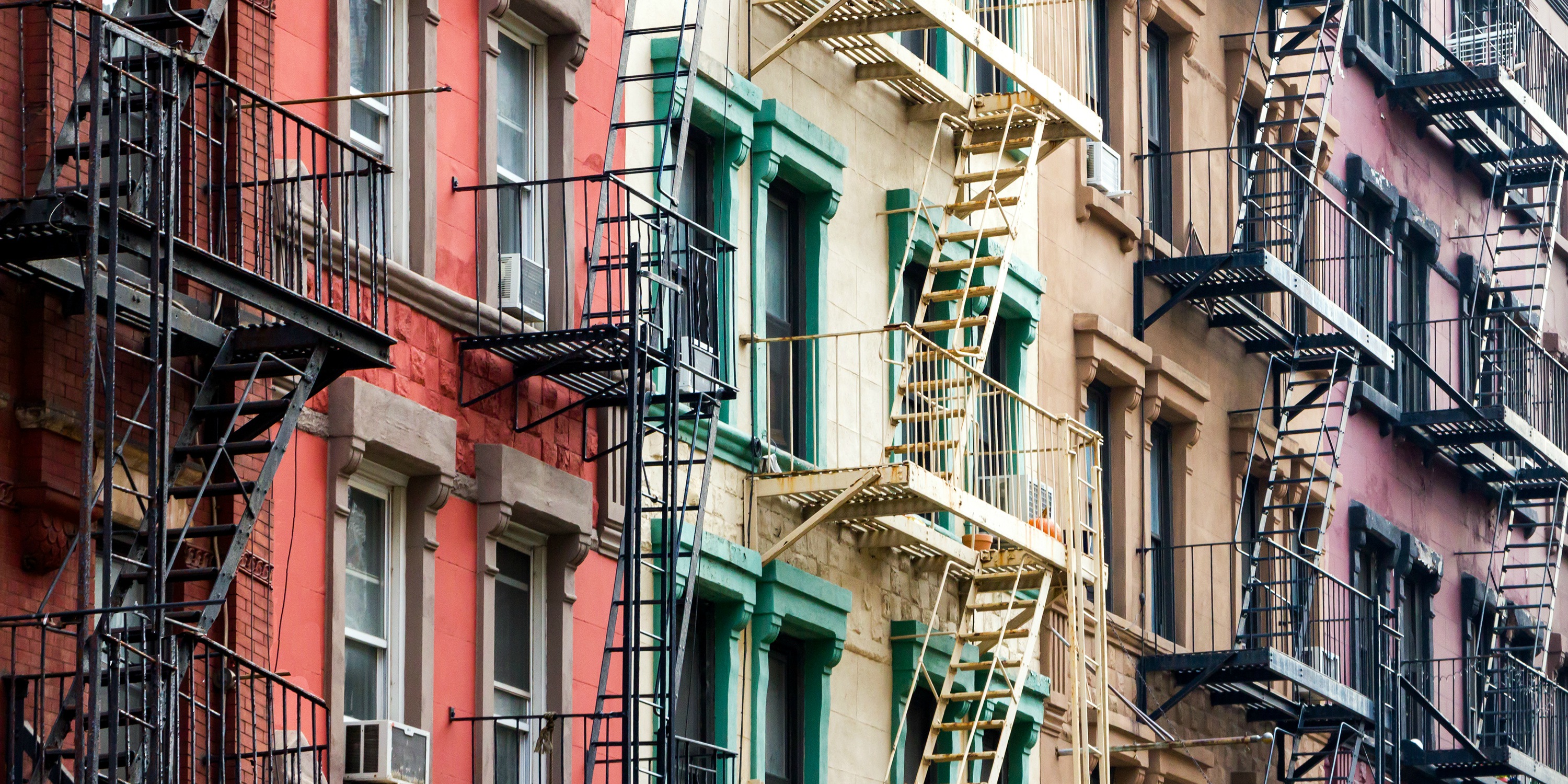 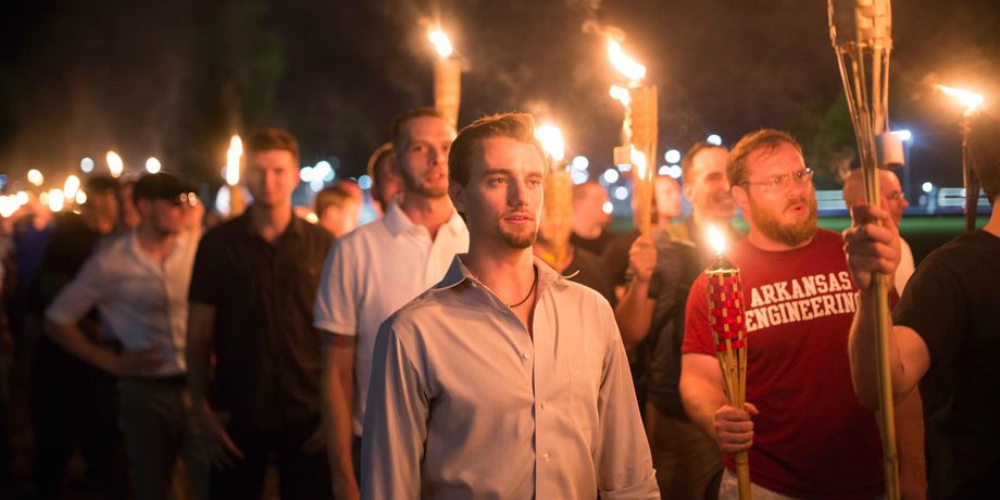 One LGBTQ Person Is Murdered in Brazil Every 25 Hours