‘What If Our Politicians Weren’t the Bitch of the NRA?’ Asks Parkland Shooting Survivor in New Video

Written by Stephan Horbelt on March 18, 2018
Be first to like this.

“What if we could go to school without fearing for our lives?” asks David Hogg, one of the many teenage survivors of the February school shooting in Parkland, Florida, who has since become a face of the country’s burgeoning gun control movement. Along with his question he posted on Twitter an anti-NRA video that goes right for the jugular.

One of the reasons the anti-NRA video is so powerful is that it looks like an NRA ad. The gun rights lobbying group loves to use scare tactics and propaganda to influence the minds of U.S. citizens. Well, Hogg’s video doesn’t hold back, opening with a question: “What if our politicians weren’t the bitch of the NRA?”

“What if we all voted and said this is not OK?” he asks before clips are shown discussing recent elections in which Democrats were bouncing back.

“Voters are sending a message,” says CNN’s Don Lemon. “And if the president isn’t hearing it, a whole lot of other people are.”

The video is an attempt to “gather the troops” so to speak for the March for Our Lives, being held March 24 in Washington, D.C. It’s an attempt to see real gun control reform enacted into law. Those gathered “will take to the streets of Washington, D.C., to demand that their lives and safety become a priority and that we end this epidemic of mass school shootings.” Head here to donate or RSVP for the march.

#WhatIf we could go to school without fearing for our lives? Join us on March 24th and visit https://t.co/SrCltJsrBH #NeverAgain pic.twitter.com/iXmCNFOrVj

The school shooting at Marjory Stoneman Douglas High School in Parkland, Florida, took place on Valentine’s Day this year. Seventeen people were killed and 17 more were wounded. It’s one of the deadliest school massacres in world history.

What do you think of David Hogg’s anti-NRA video? Sound off in the comments. 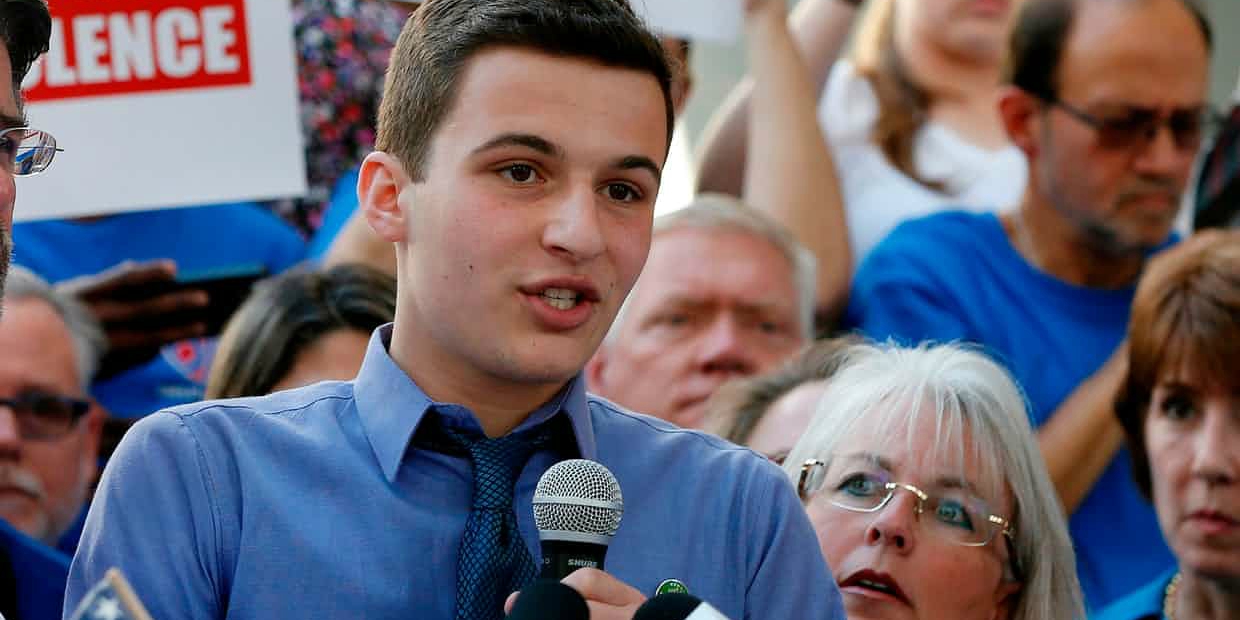 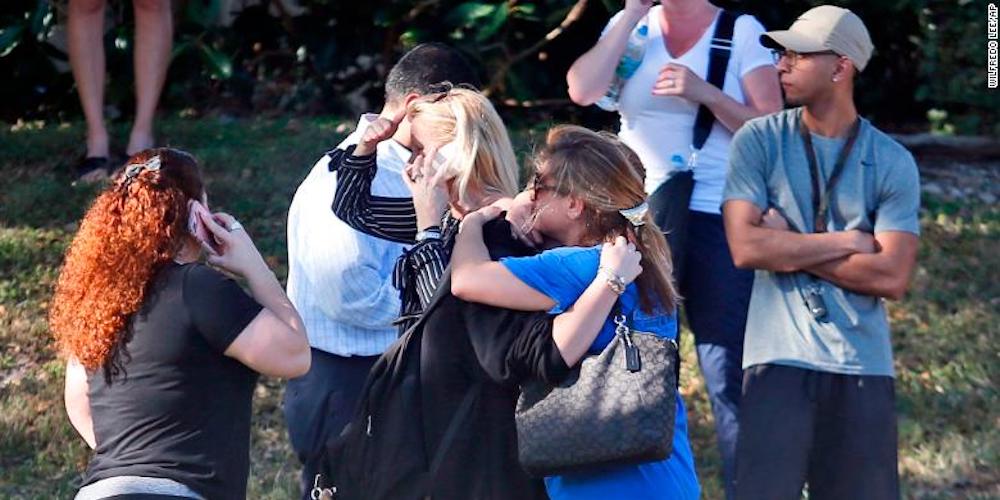 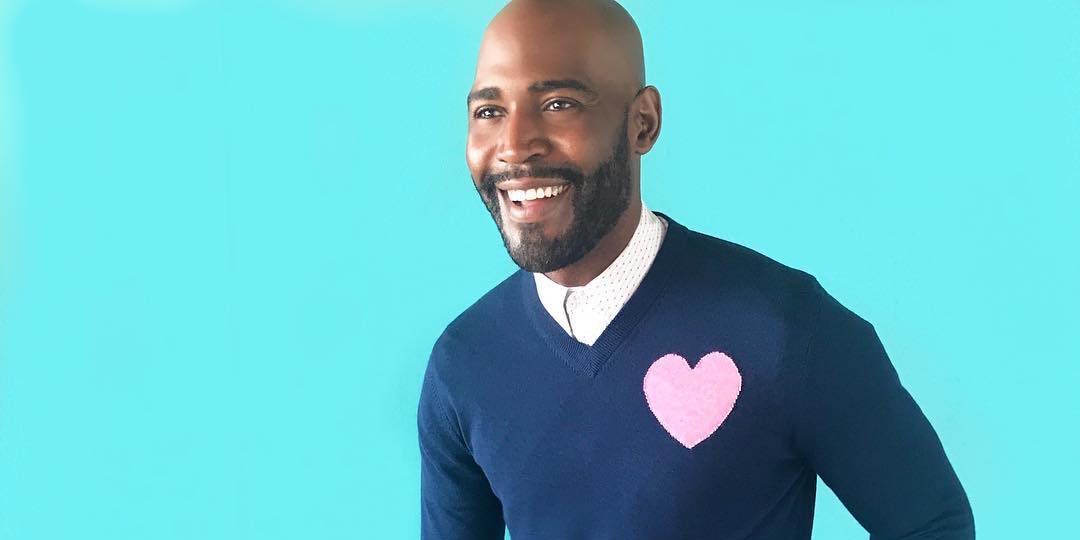 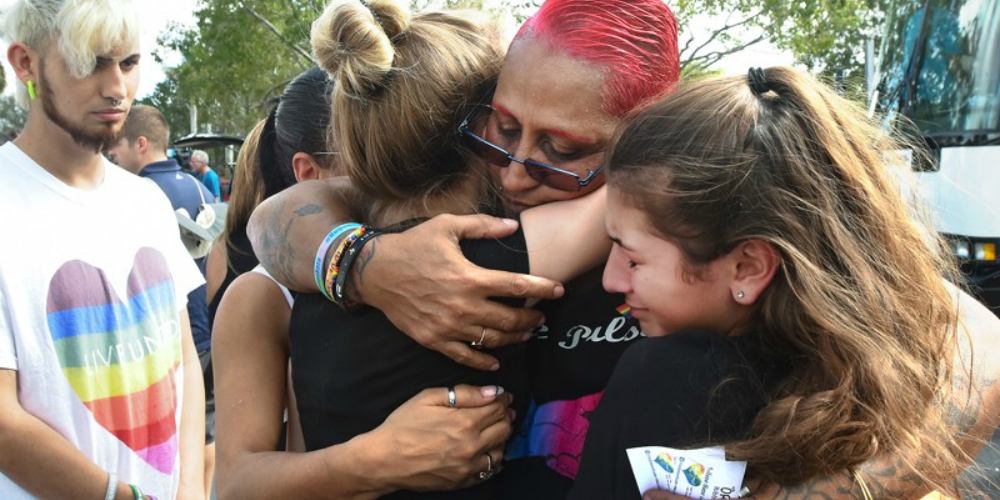