A man who got his daughters’ lesbian art teacher suspended says she was pushing the gay agenda on impressionable young minds by mentioning her wife in class.

On the first day of school last year, Stacy Bailey, an art teacher at Charlotte Anderson Elementary School in Arlington, Texas, showed students pictures of her parents, her friends and her fiancée—a woman. Other slides detailed class rules, rewards and expectations for the year.

At least one parent complained to the school board and Bailey was put on paid administrative leave for the remainder of the school year. This week at a school board meeting, that parent came forward, saying teachers need to leave their personal lives at home.

He said his daughters, then in second and fourth grade, told him Bailey showed them a slideshow that included “her intimate relationship with a woman.”

“She told her students to not think it is gross for same-sex couples to be together,” he complained. “She told my daughters they could marry any type of person just like her.”

“When it comes to our pre-pubescent children, with no knowledge of sexuality, we demand that teachers exercise discretion. We feel strongly that with our younger kids, it is not appropriate to discuss sexuality without a parent’s written permission.”

But Bailey’s attorney, Jason Smith, said she didn’t do anything other teachers in the district don’t do every day.

“Stacy Bailey merely showed a photo of her now-wife. She was not promoting an ideology, just merely discussing her family just like other teachers do all the time without being suspended.”

Bailey is suing the Mansfield Independent School District for discrimination — her case has garnered national attention and support on both sides of the issue. As of the start of the new school year, though, she is no longer teaching at Charlotte Anderson Elementary School: She’s ben reassigned to Lake Ridge High School, where she faces larger class sizes and older students. The switch, Smith says, was intended to get her to resign.

“This year, Stacy is again focused on being the best art teacher she can be and showing her students the magic of art.”

Do you think this lesbian art teacher will win her case? 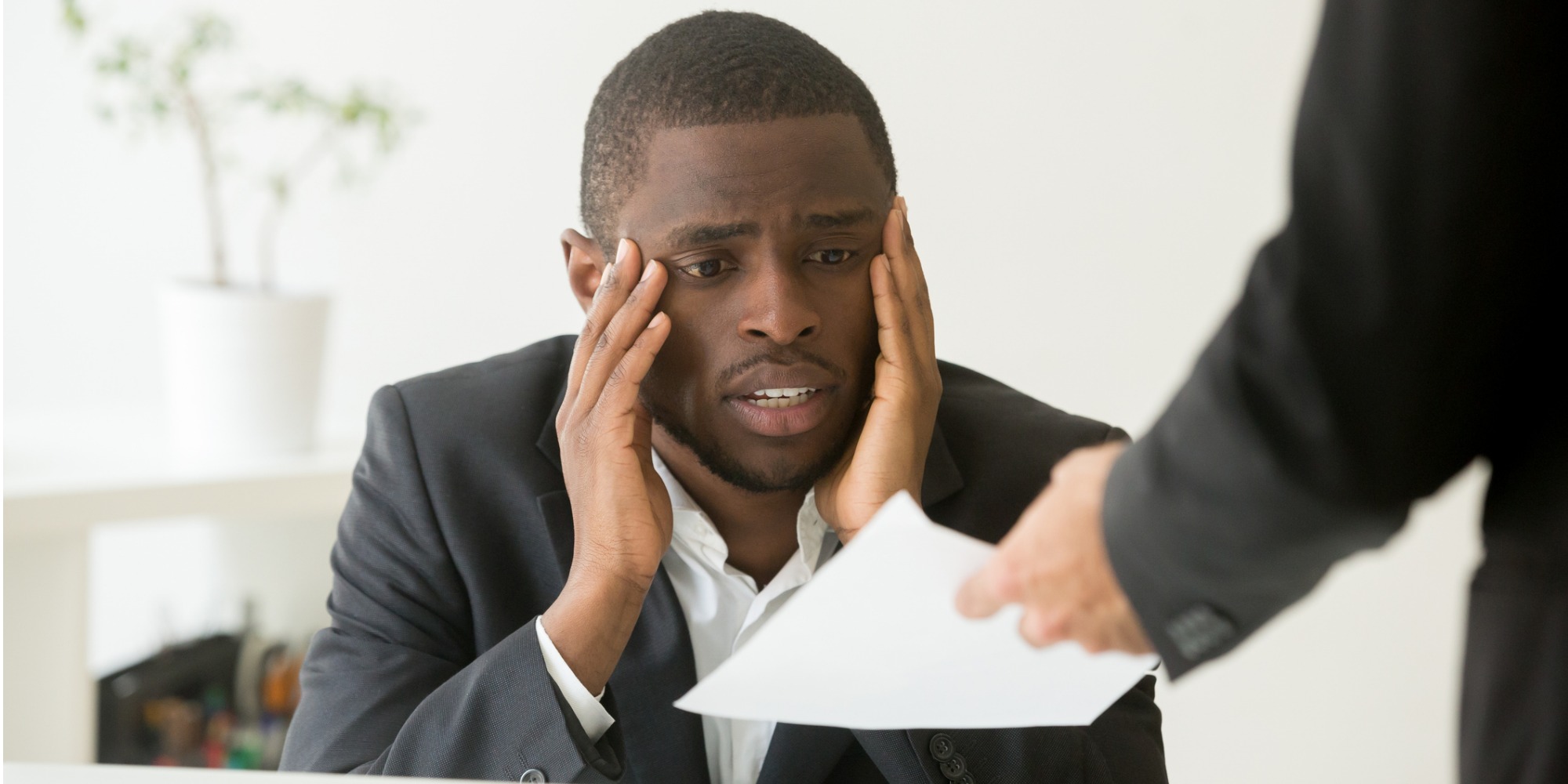 Don't Be Dumb at Brunch: Getting Dissed at Work and Homophobic Nonsense From Eminem