This Christian College Is Now Admitting Gay Students, But Only If They Don’t Have Sex

Azusa Pacific University, a Christian college in Southern California, has just dropped a ban on homosexuality from its student handbook, instead calling on gay pupils to remain celibate and unmarried.

A member of the Council for Christian Colleges and Universities (CCCU), Azusa Pacific also removing wording describing homosexual acts as “expressly forbidden” by Scripture and heterosexuality as “God’s design for sexually intimate relationships.”

LGBT students maintained the rule that “students may not engage in a romanticized same-sex relationship” was unfair, since APU requires celibacy of all unmarried students anyway. Gay couples could be nonsexual and not break the code.

But the handbook still affirms that “sexual union is intended by God to take place only within the marriage covenant between a man and a woman.”

“APU believes in a biblical definition of marriage,” a school spokesperson told Christianity Today. “All others living outside of that definition are called to abstinence.”

Bill Fiala, APU’s associate dean of students, says the update “creates one standard for all undergraduate students, as opposed to differential standards for different groups.”

“The language changed, but the spirit didn’t,” he added. “Our spirit is still a conservative, evangelical perspective on human sexuality.”

Mary Hill founded what would become Azusa Pacific in 1899.

The new statement on sexuality also drops a list of sexual practices prohibited by the Bible and references to the word “sin.” (The statement previously read: “Any deviation from a biblical standard of sexual behavior is sin and therefore is an opportunity for repentance, grace, and redemption, so that as a community we might honor one another and glorify God.”)

AZU will also launch a pilot program providing a recognized space for an LGBT campus group, “to reduce feelings of isolation and promote a sense of belonging. Haven, an unofficial support group, has existed for some years but has not been able to meet or advertise on campus.

The school is now hosting official campus meetings with Haven. According to ZU, 37 people turned up to the first weekly gathering, and 47 attended the second.

While Christian colleges have traditionally been exempt from having to adhere to anti-discrimination laws to get government funding, there have been ongoing attempts to change that, especially laws regarding sexual orientation and gender identity. AZU’s latest effort may be an attempt to cut that off at the pass.

But this move toward inclusion might backfire: When two schools added sexual orientation to their nondiscrimination policies, other colleges threatened to quit CCCU in protest. 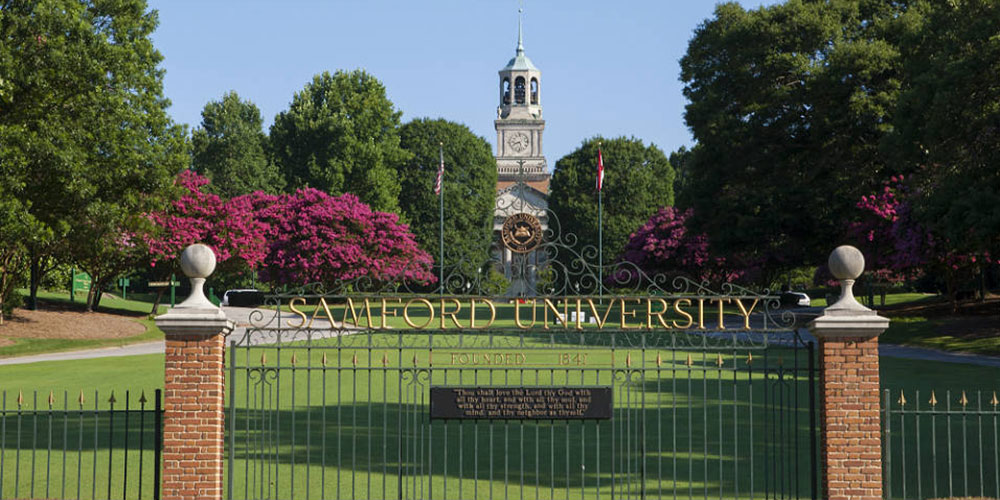