Yes, Chelsea Manning Is Running For Senate in Maryland

Last May, Chelsea Manning, the army intelligence analyst convicted of violating the Espionage Act for leaking classified military documents and diplomatic cables to Wikileaks in 2013, was released from prison. Her release was granted by President Obama last January in one of his final acts before leaving office. And now, she may be headed to government herself. That’s right, the Chelsea Manning senate run has just been announced!

Over distorted footage of riots, attacks and more disturbing images, Manning talks about the state of the world today. Near the end ,however, it turns into a more hopeful view, echoing her slogan/hashtag #WeGotThis. The voiceover says:

Manning has also set up an ActBlue account to accept donations for her senate run.

In the primary, Manning will be up against Ben Cardin. Cardin is the senior senator of Maryland. Cardin may be a tough person to beat — in the 2012 primary, he was up against eight other candidates and won with 74% of the vote.

In Manning’s favor, she does have greater name recognition. Her campaign video places her as a more leftist, less establishment Democratic candidate — more of a Bernie Sanders than a Hillary Clinton. And as we’ve seen in some of the more recent elections, some Americans are looking for that sort of change.

Chelsea Manning Urges Progressives Not to Compromise with Trump 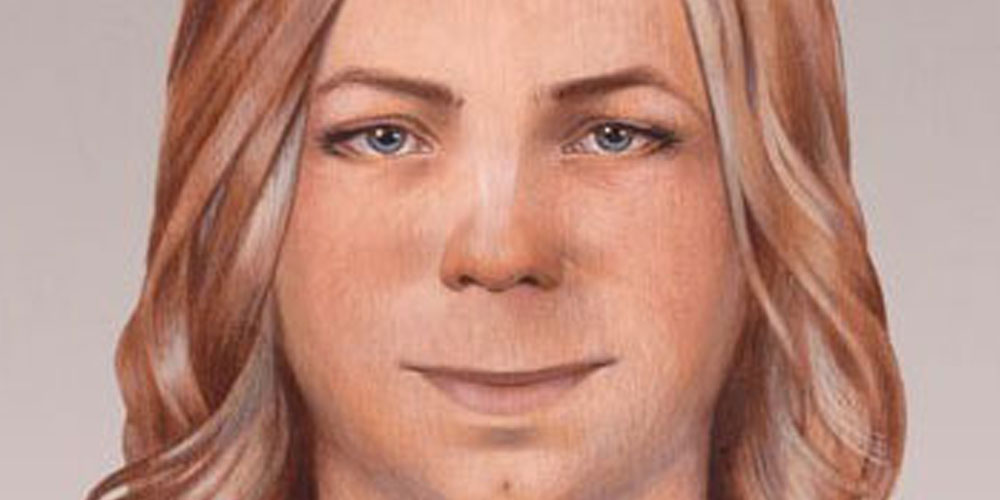 Chelsea Manning: What Will Life Be Like After She's Released from Prison?
English