Christine Hallquist made history on Tuesday when she won the Democratic primary in the Vermont governor’s race, becoming the first trans person to secure a nomination for governor from either major American political party.

Hallquist, 62, faces stiff competition in November: Incumbent Phil Scott has a 65% approval rating and, while a Republican, views himself as “left of center” on social issues like abortion, gun control and LGBTQ rights. Vermont itself has a reputation as one of the most progressive states in the nation.

Before running for office, Christine Hallquist was CEO of the Vermont Electric Cooperative.

Hallquist’s background is in business, though she knocked on doors for Barack Obama back in 2008. She thinks Donald Trump’s election eight years after Obama’s was in some ways a backlash against the Obama presidency, but she also believes the tide is turning once more.

“In the physics world, for every action there is an equal and opposite reaction,” she told The New York Times. “Well, 2018 is the reaction to 2016. And hopefully a couple of years from now we’ll look back in history and say, ‘Hey, our democracy is incredibly healthy because we survived a despot.’”

She accuses Trump of employing the divisive tactics of “a Third World leader”: “Of course he’s going to start with the transgender community — he’ll start with the most marginalized,” she adds. “But no community should feel comfortable when any community is being attacked.”

“When you elect a candidate, you hear the candidate’s life story. So it’s OK if you’re a man to say, ‘I grew up hunting, I grew up in the rural woods,’ but it’s not OK for me to say I’m transgender? … Well too bad, I’m telling that story, and people have to get over it because they have to recognize their own implicit bias,” Hallquist says. “That’s just who I am. I am a transgender woman. … You always hear people say they’re a woman or a single mom, this or that. Well this is my story.”

Christine Hallquist was well-known in Vermont before she ran for office. Her transition, started in 2015 while she was still running the Vermont Electric Cooperative, was the subject of the documentary Denial.

For his part, Gov. Scott congratulated Hallquist on her primary win and made it clear he plans on taking the high road to Election Day. “I will run a positive, issues-based campaign over the next three months, talking to Vermonters about the things that matter most to them,” he told reporters. “Campaigns are about choices, and as this campaign goes on, Vermonters will recognize there’s a very clear choice in the November election.”

Republican Governor Phil Scott says he’s going to focus on the issues in the campaign.

To those on both the left and right who doubt a trans woman can win office, Hallquist says, “Have more faith in your fellow human beings.”

“I’ve never lost faith in my fellow human beings, and I continue to get reaffirmed in that goodness,” she explains. “I serve some of the poorest and the most rural parts of Vermont, that’s what I did as a CEO. I served what some might call the reddest part of Vermont, and people were cool with it. It’s like, ‘OK, just keep my lights on and keep my rates low, I’m OK with you.’”

This year, there are more LGBTQ candidates than ever before: Also on Tuesday, congressional candidate Sharice Davids, who is both a lesbian and Native American, won the Democratic primary in Kansas.

Do you think Christine Hallquist has a shot at winning the governor’s race in Vermont? 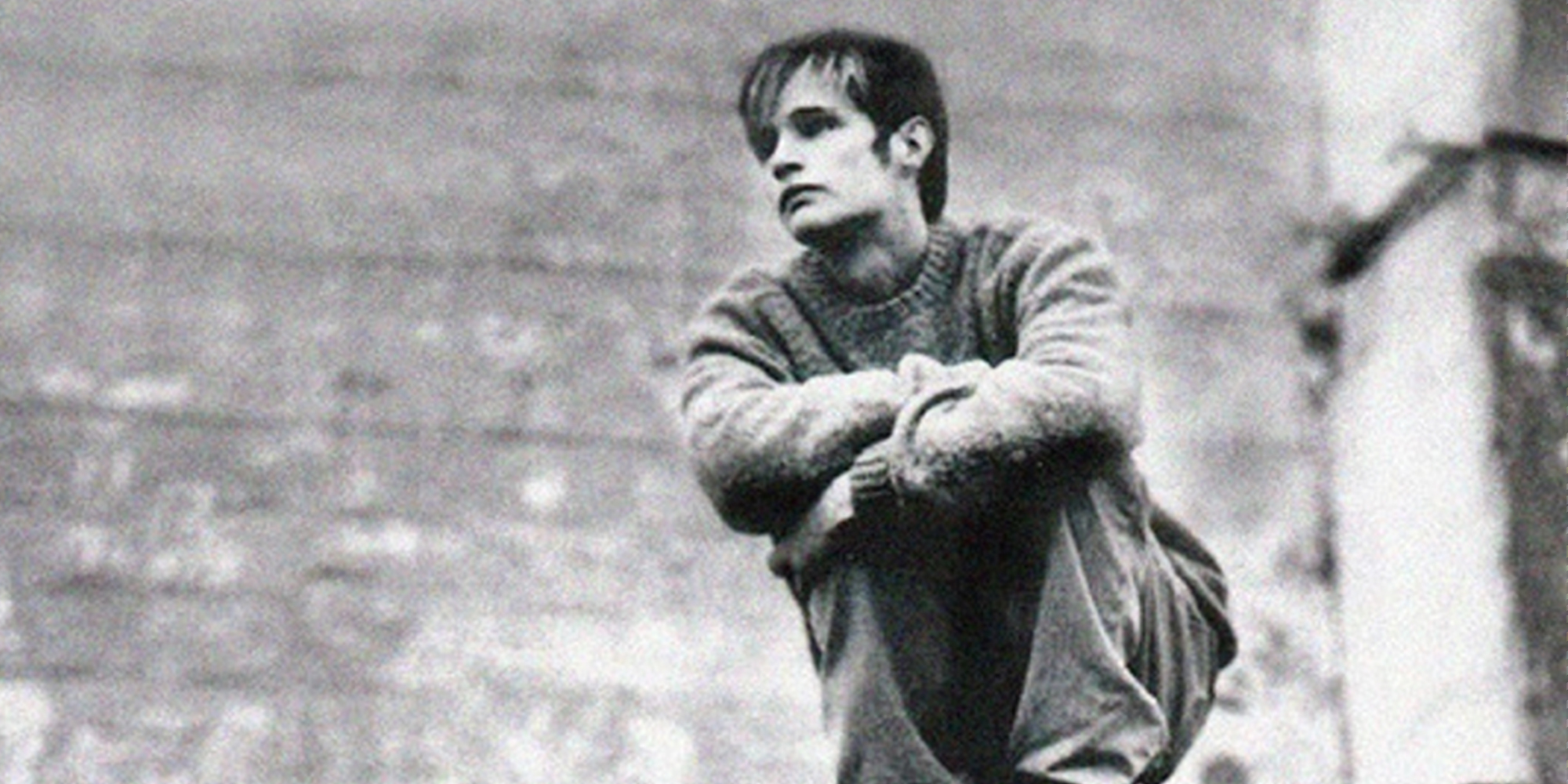 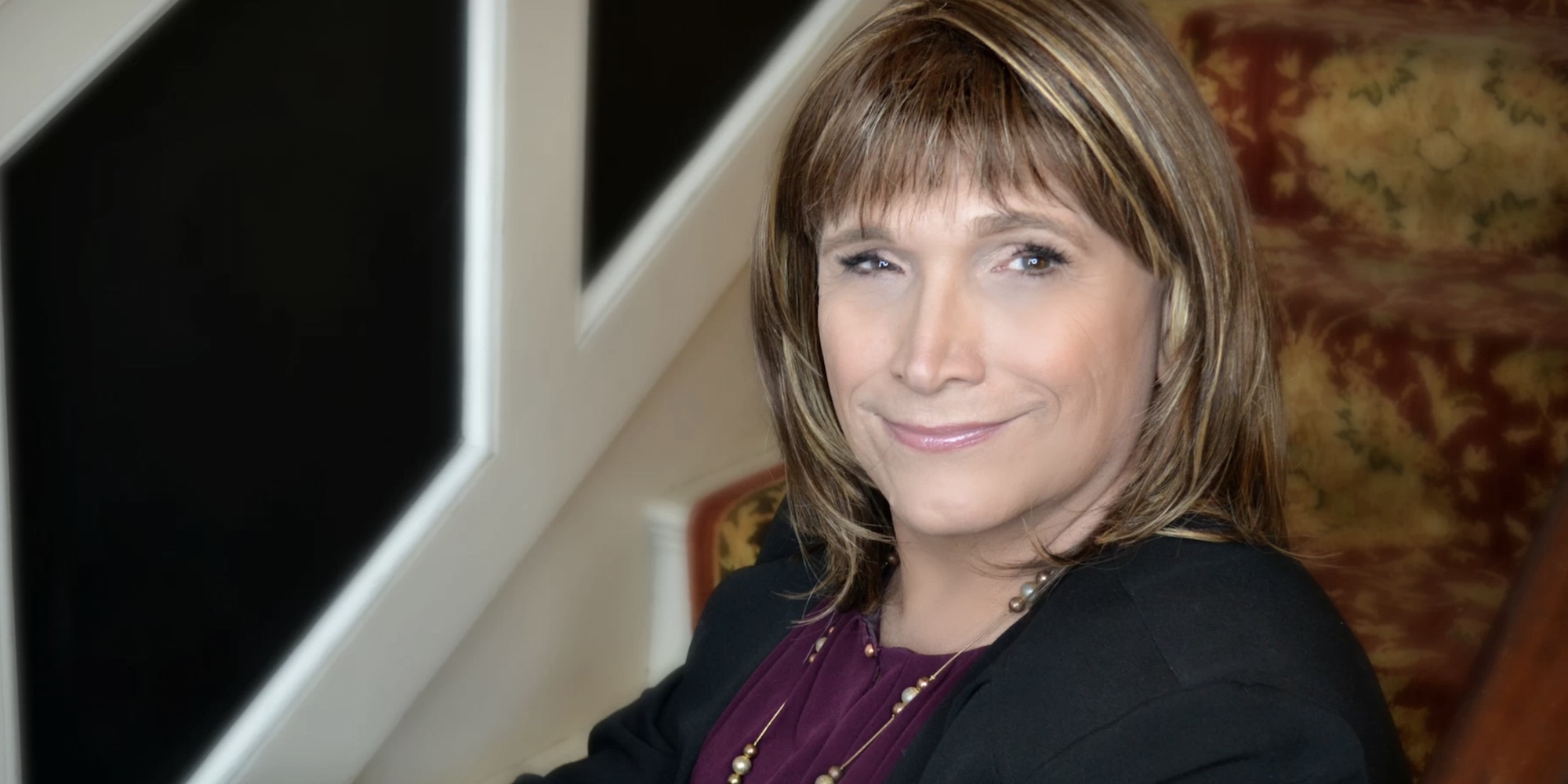 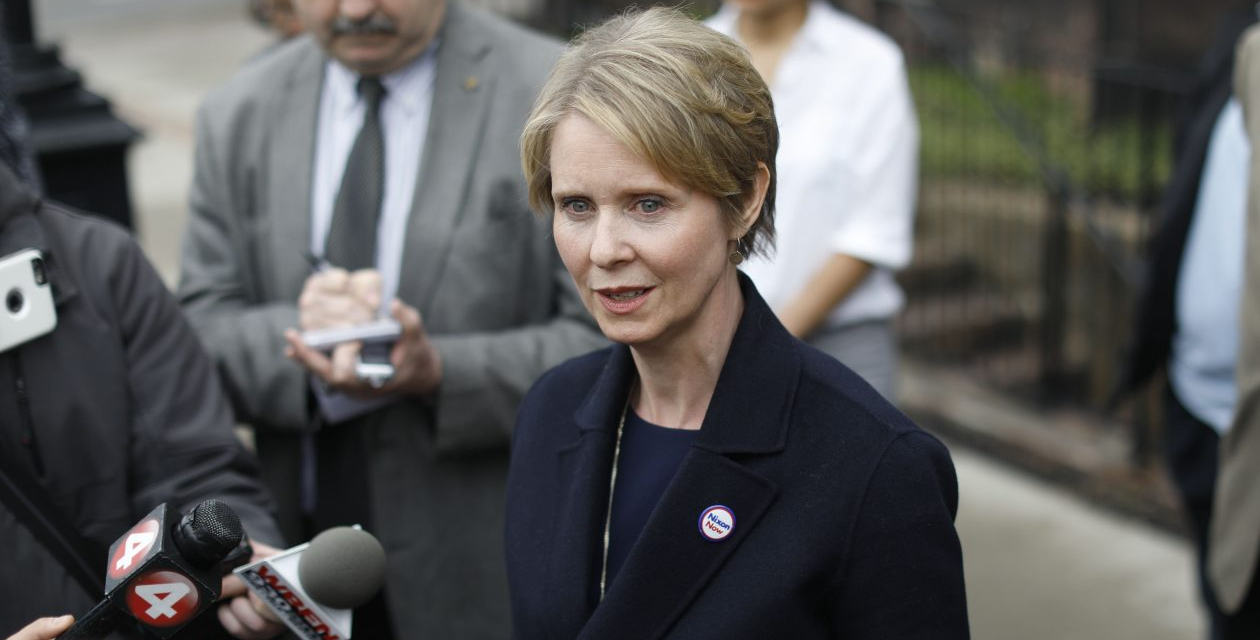 Did Hillary Clinton Play a Role in Cynthia Nixon Failing to Make the Gubernatorial Ballot?
English