This Brazilian Presidential Candidate Tells the LGBTQ Community, ‘My Voice Will Be Your Voice’

This past Saturday in Guarulhos, São Paulo, Brazilian presidential candidate Ciro Gomes participated in an LGBTQ rights session during the 1st National Congress on Diversity in the Democratic Labour Party. During the session, Gomes said he received the “whole burden of conservative, prejudiced education” while attending public school in the state of Ceará. But he added that in recent decades he has struggled to get rid of these learned stigmas.

During his presidential campaign, Ciro Gomes has said he’d listen the LGBTQ community’s suggested reforms (in writing) and commit himself to putting them into his proposed government programs.

“Write your statement. Don’t let me forget during my administration. I will examine it, I’ll study it, I’ll publicly state it — you’ll see that my voice will also be your voice,” he said.

I’m going to put it in my written government platform. I want this fight so that the last thing anyone will ever be able to say about me is that I stigmatized or discriminated against anyone just for their sexual orientation.

This is absolutely medieval, and we need to debate this in Brazil, with great humility, with patience  and while respecting the well-intentioned Brazil that is there, but without giving space for opportunistic elitism or corruption.

Gomes alluded to the Social Liberal Party’s homophobic and racist presidential candidate Jair Bolsonaro, without citing his name at any time.

“There are … those who aren’t brave, who are slack and cowardly, like certain candidates. … Certain candidates who present themselves with a lot of homophobia. I think they’re afraid to leave the closet. I’m not talking about anybody in particular,” he said with laughter.

Now the LGBTQ community hopes that these promises will carry through into Ciro Gomes’ campaign plan and, even better, that they may be converted into actual policies that will help the LGBT population’s lack of publicly inclusive social policies.

The Brazilian elections for president will take place Oct. 7–28, 2018.

What do you think of Ciro Gomes and his promises to the LGBTQ community? Sound off in the comments. 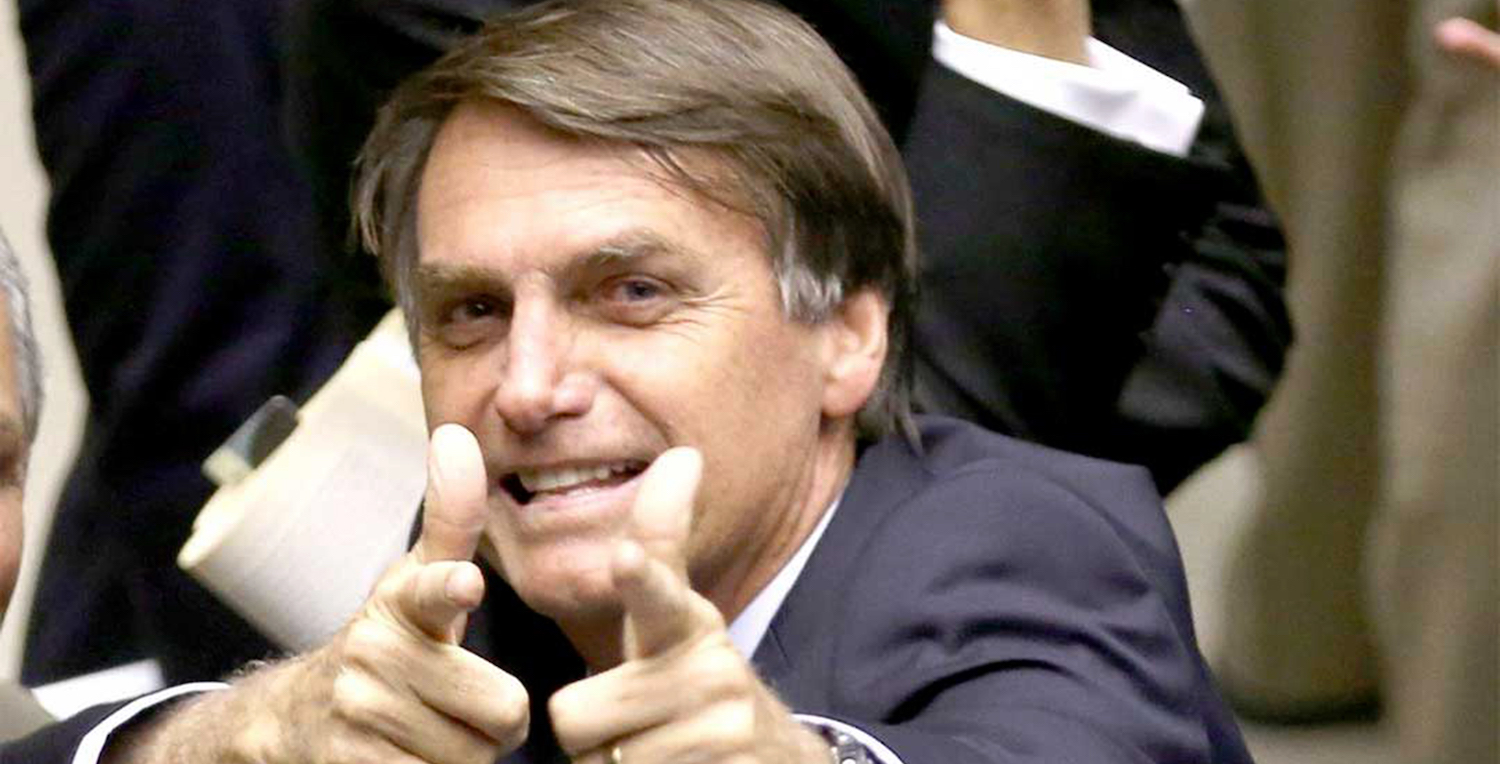 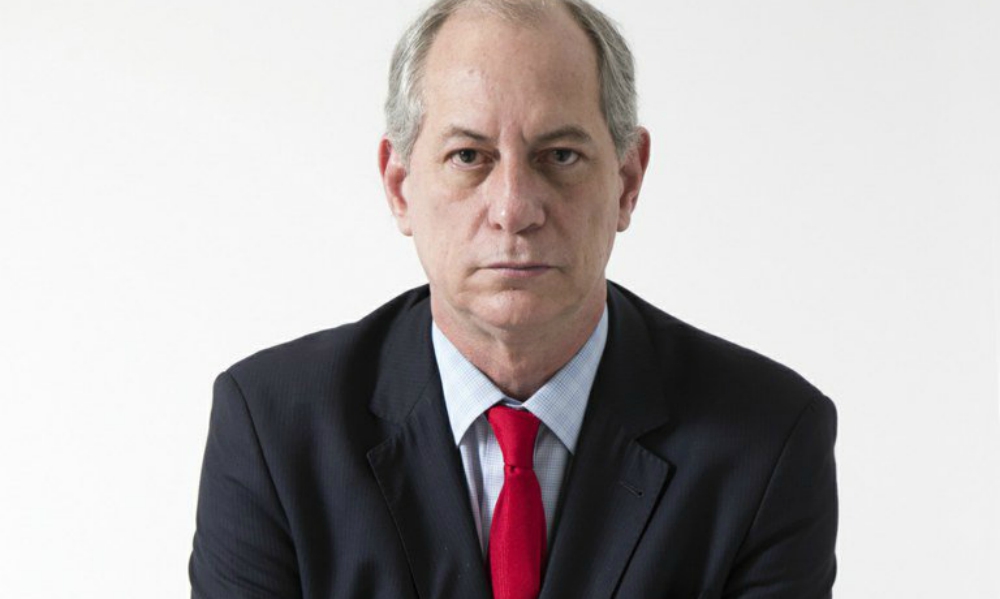 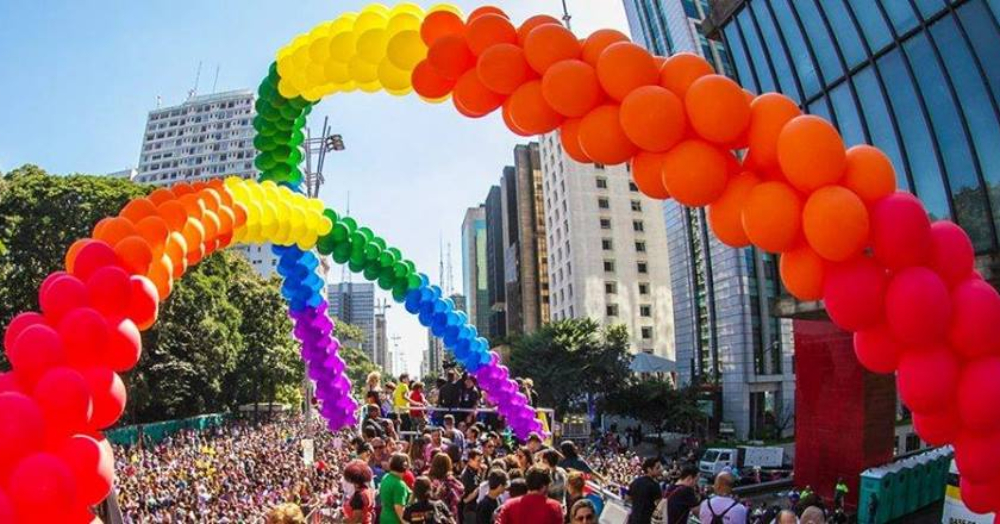 Your São Paulo Pride Guide 2018: Activists Share Why This Year's Parade Is So Important 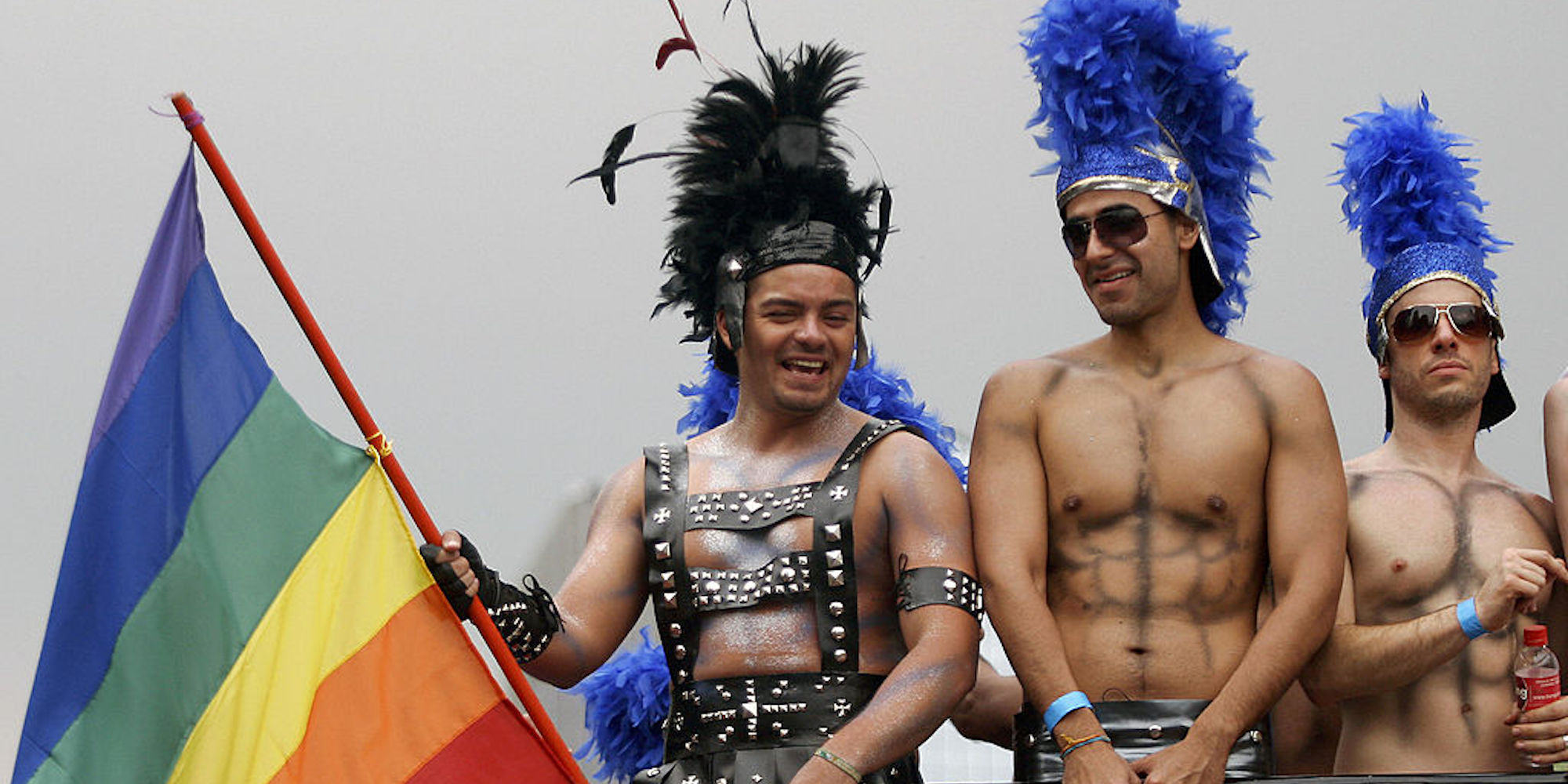 Despite the PRI's Turn to Conservatism, LGBTQ Activists in Mexico Are Fighting Back
English