If You Have a Spare $2.15 Million, You Can Buy One of Seattle’s Last Gay Bathhouses

It’s not just gay bars that are closing. Bathhouses are too. We told you about Chicago’s Man’s Country closing, and now it looks like Seattle’s Club Z is in danger. A Seattle blog just reported that the owners of Club Z’s building have put it up for sale for $2.15 million.

Club Z is one of the very few gay bathhouses left in Seattle. There’s only one other one in Capitol Hill, Seattle’s gayborhood, Steamworks. (Until 2012, Capitol Hill had a third, Basic Plumbing, though that closed. The location is now the Lost Lake diner.)

Their website proudly proclaims that Club Z has been voted the number one gay bathhouse in Seattle. They’re open 24 hours, and though you have to have a membership to rent a room, they offer free HIV and STD testing for anyone — members or not.

Thanks to a 2006 piece in The Stranger, “Bleak House,” Club Z grew in popularity — despite the tone of the piece. Writer Christopher Frizzelle, speculated then that the building would soon be torn down and replaced with condos and shops. To be fair, Frizzelle had good reason to expect that; a year before, the building had been slated for demolition.

The building itself was built in 1906 as a hotel. (Interestingly, one of Club Z’s fellow tenants is the anti-LGBTQ Salvation Army.) According to the listing, this is the first time the building has been on the market in almost 40 years, and it’s described as a “walker’s paradise,” as it’s very close to the heart of Capitol Hill.

Though the building is up for sale, that doesn’t necessarily mean curtains for Club Z. The listing includes the line “The property offers endless potential for an investor to redevelop the property or maintain the existing use,” meaning the buyer could let Club Z keep their lease.

Still, for the time being, Club Z’s fate is currently up in the air.

Why Does This Gay Bathhouse Keep Catching on Fire? 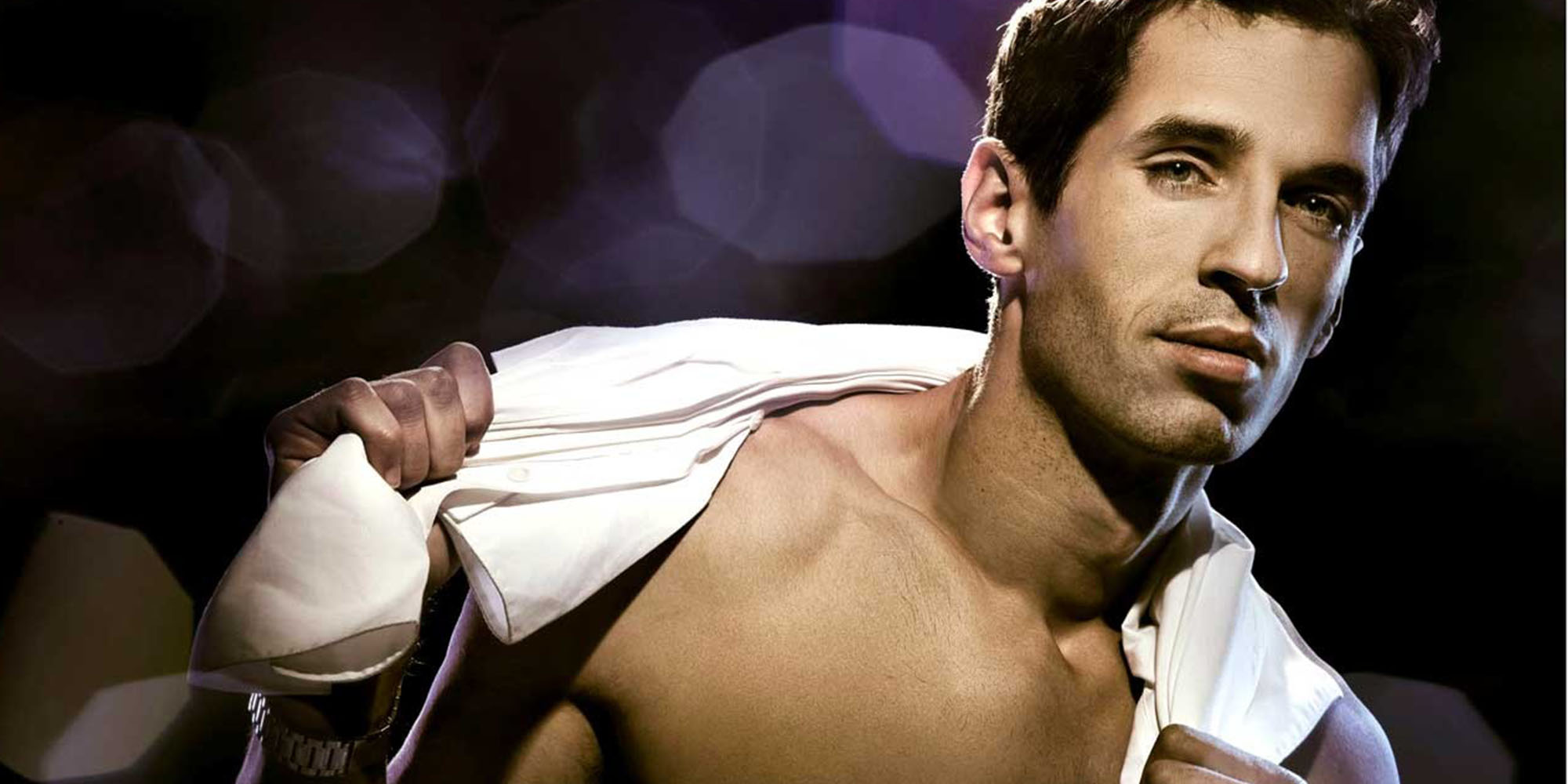 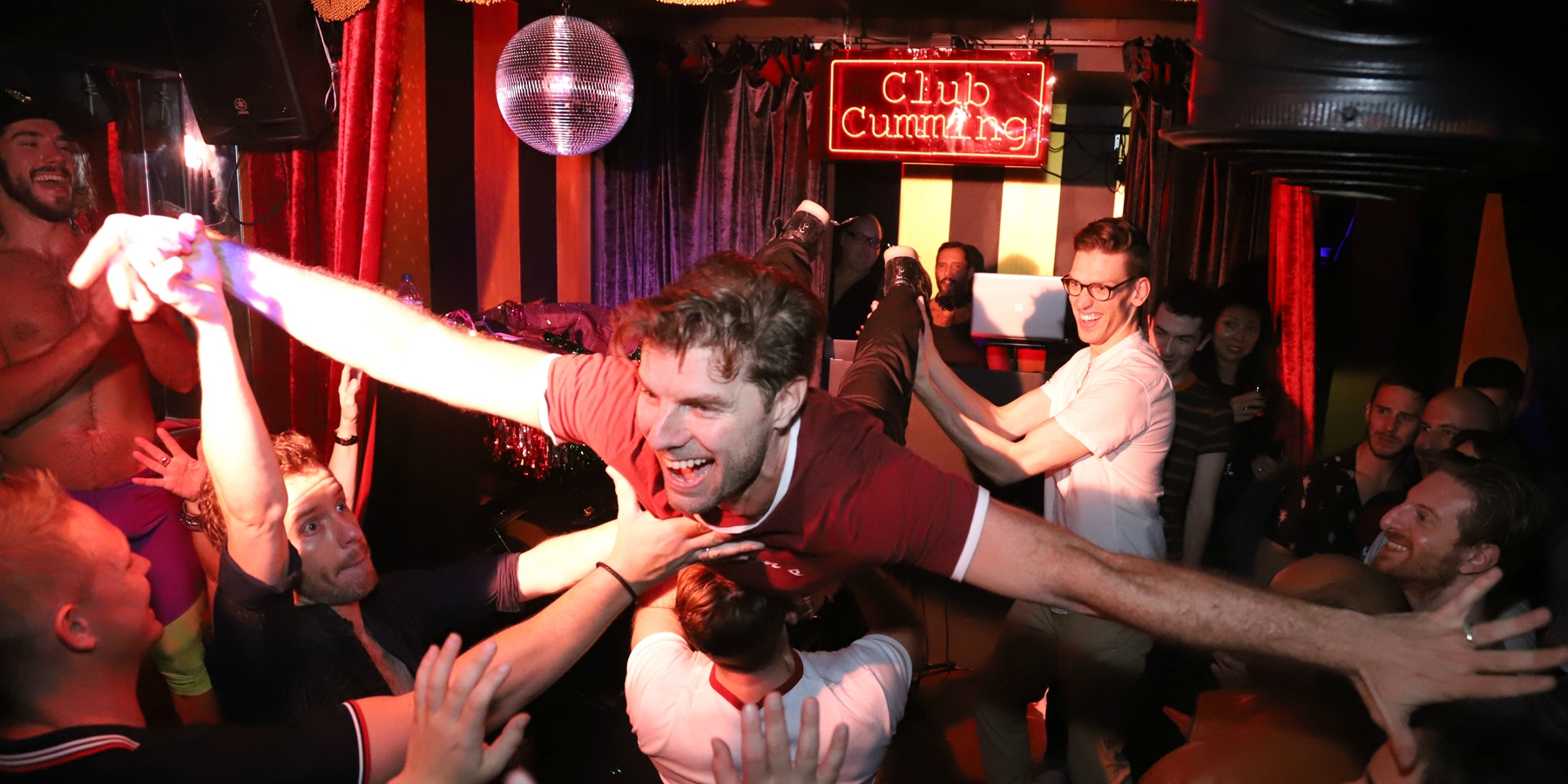