Written by Daniel Villarreal on April 2, 2018
Be first to like this.

This post is also available in: Deutsch Español Français

But even though a pro-equality candidate won the Costa Rica election, the road to marriage equality in the nation won’t be so easy.

In early 2018, the Inter-American Court of Human Rights (IACHR) ruled that Costa Rica and the court’s 19 other member states must recognize the validity of same-sex marriages, although it didn’t say how or by when. The court decision led to a huge political backlash in Costa Rica, especially among conservative voters, which helped Muñoz rise to power in a country where 26% of citizens identify as evangelical and 61% of all citizens oppose marriage equality.

During his campaign, Muñoz pledged not to legalize same-sex marriage, to withdraw Costa Rica from the IACHR and to end public school sex education classes and any teaching of so-called “gender ideology,” a catch-all term for anything addressing women’s rights, gender issues or LGBTQ people.

But even though Quesada has won the Costa Rica election, the path to marriage equality is not entirely clear. The IACHR controls “neither the purse nor the sword,” meaning it can’t force member states to abide by its rulings. It’s entirely up to politicians to enforce the rulings.

In order to legalize marriage equality, Quesada will need to negotiate with a legislative assembly fragmented between members of seven different political parties, 14 (out of 57) of which belong to the evangelical National Restoration Party. In his acceptance speech, Quesada said, “My duty is to unite to country” — and the assembly is part of what he’s talking about.

Even still, Costa Rica has a good record of granting LGBTQ rights to its citizens, including the rights of LGBTQ people to donate blood, serve in the civil defense force and to be protected from discrimination in housing, employment and public accommodations. However, the country lacks same-sex adoption, the right to change one’s gender in an official capacity and, for now, marriage.

What do you think of the Costa Rica election results? Sound off in the comments. 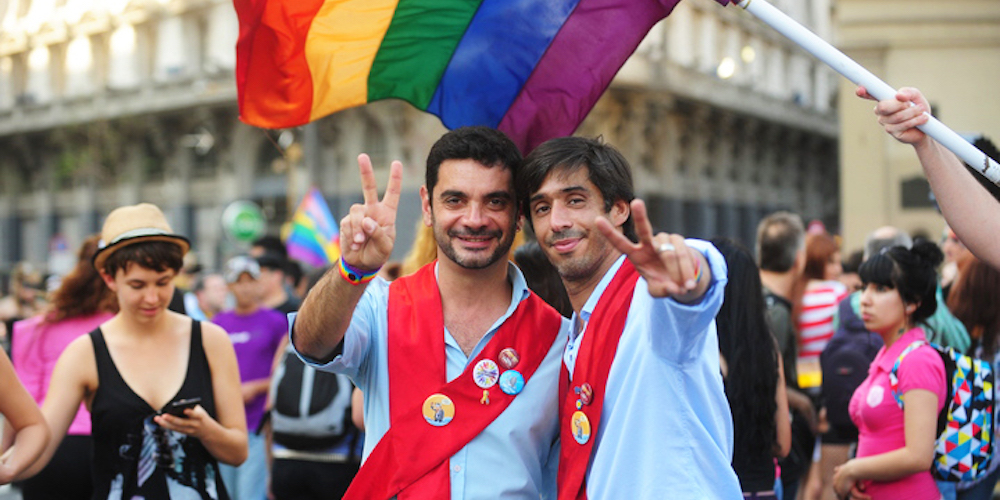 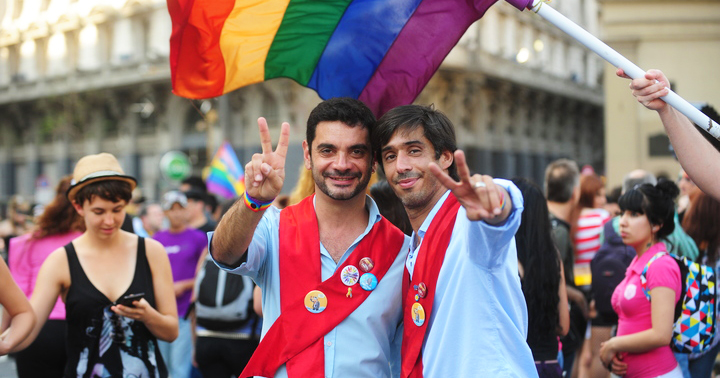 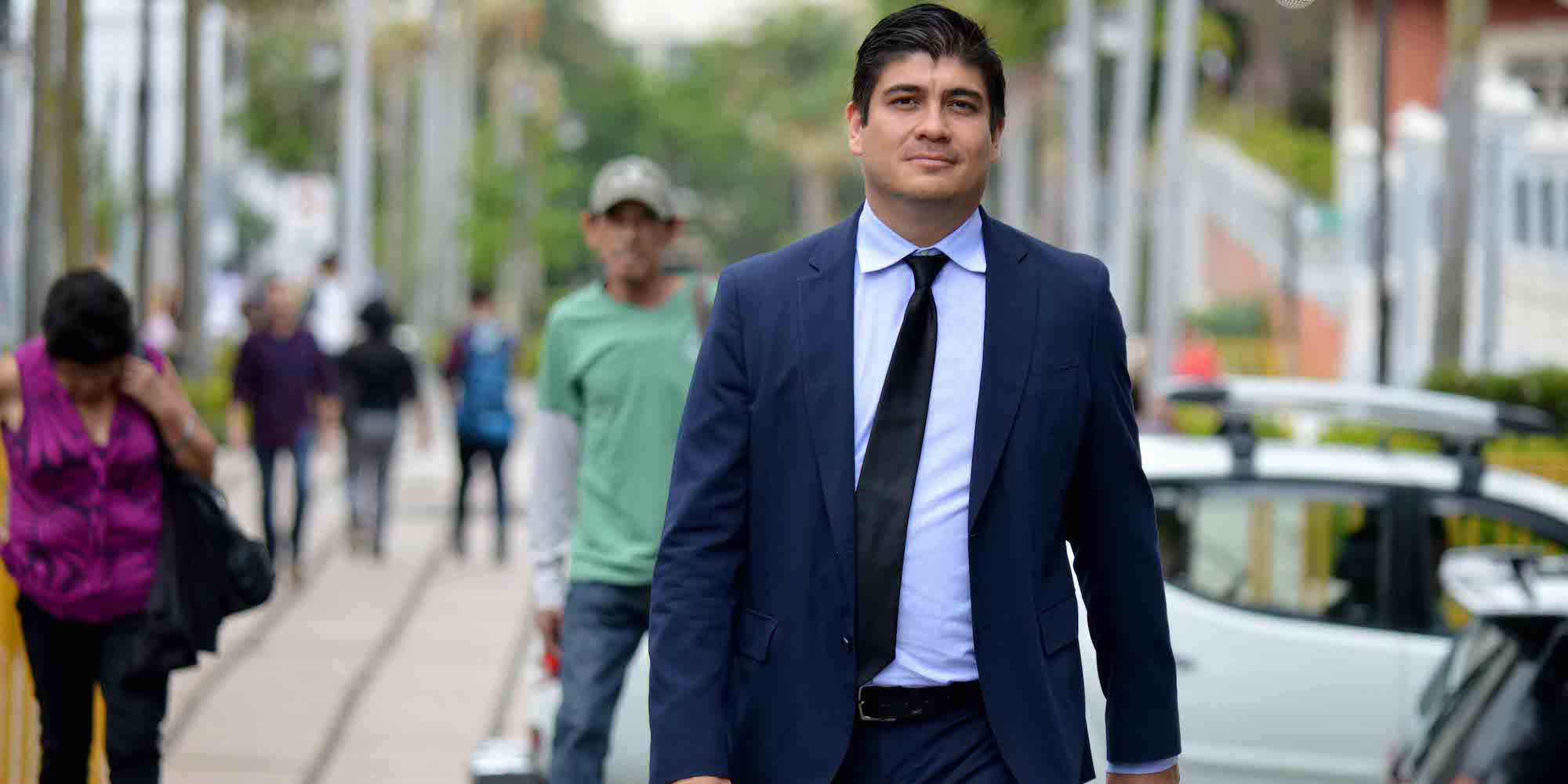 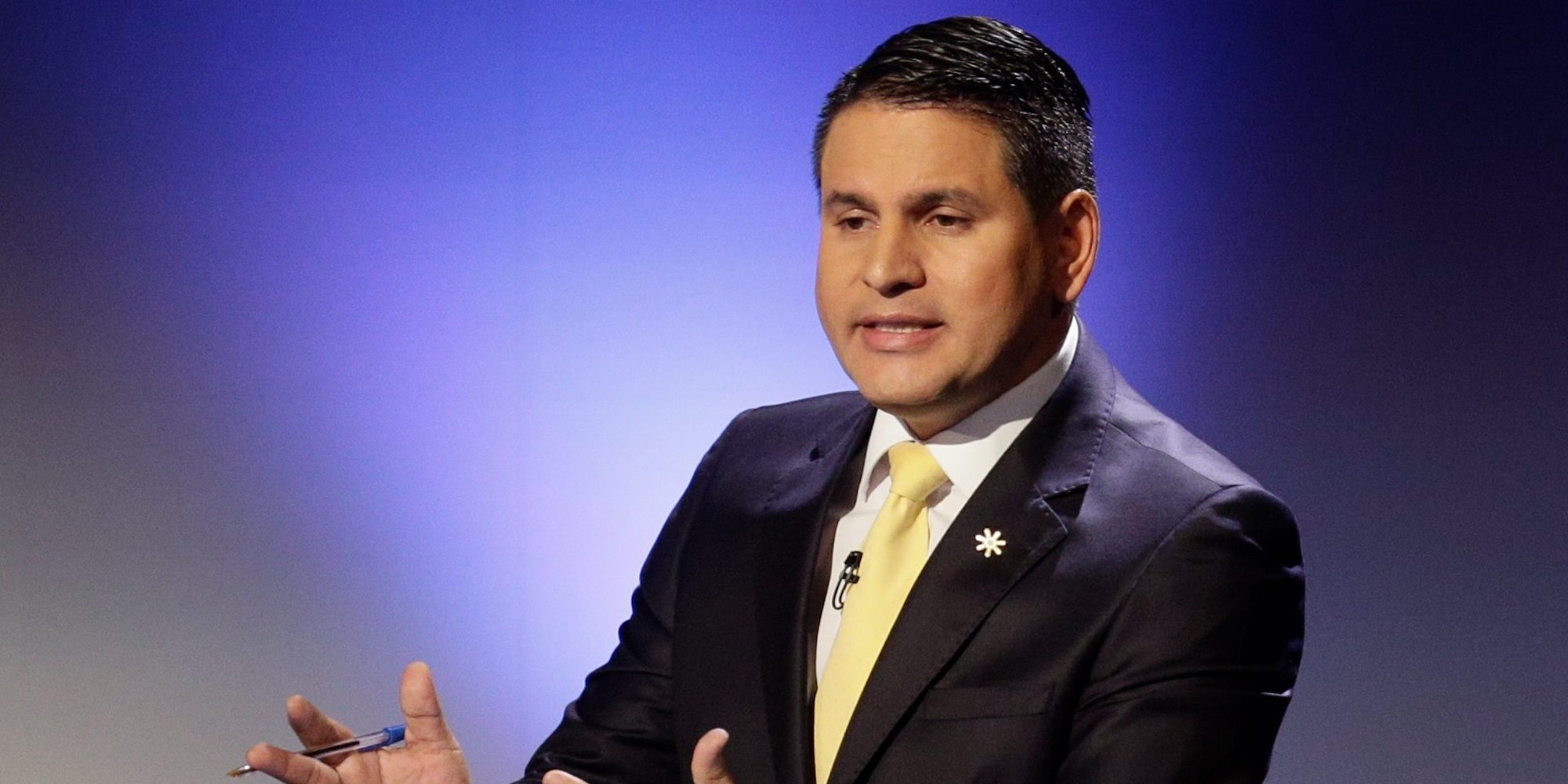