This Gay Teen Served a Year on City Council, Only to Be Recalled Over Leaked Nude Pics

Written by Stephan Horbelt on November 19, 2018
Be first to like this.

It’s inspiring that a 19-year-old gay man would run for public office, and even more hopeful that he won. And did we mention this race was for City Council in Groves, Texas, situated on the conservative state’s Eastern border near Louisiana? Surely that wouldn’t have been possible a decade prior. But the story of Cross Coburn, who was elected to a two-year term on the Groves City Council one year ago this month, isn’t altogether a happy story.

In March of this year, Cross Coburn dealt with something that would have been humiliating enough had he not been holding public office on City Council at the time. Nude photos he’d sent to a fellow user of the app Grindr were made public after an ‘anonymous package’ arrived at City Hall.

Word of the photos and what they contained were then blasted on the local news, leading the town of 16,000 residents to question Coburn’s “moral standards.”

What followed was an attempt — sparked by a public petition — to recall him from office.

That recall of Cross Coburn was successful on Nov. 6, so one year after taking office on the Groves City Council, the 19-year-old was forced to step down. But like a true fighter, he’s not going calm into the night.

“I regret that it got out, but I will never regret being human,” Coburn tells The New York Times. “I do not believe that me having consensual conversations with another adult has any merit to how I can perform my duties.”

Cross Coburn is challenging his own City Council recall, having filed a complaint in a nearby district court alleging that some of the signatures on the recall petition are forgeries. He’s asked the state attorney general to investigate his claims, and furthermore he’s claiming that Mayor Brad Bailey and Councilman Kyle Hollier helped orchestrate the entire thing.

The leaked nude photos were not sent to local news media until after Bailey had asked Cross Coburn to resign (he refused) and the city attorney had remarked in an internal email that only the public could remove Coburn from office via a public recall.

While Coburn initially apologized for the leaked photos when the local news media confronted him with them, he now says, “At this point I don’t know what I apologized for. It was on a private dating app. I really don’t have anything to apologize for. But I was apologizing that it was brought up in the first place.”

The Cross Coburn recall is all the much sadder after the United States saw such strides in its recent midterm elections, with over 100 LGBTQ elected and re-elected to office around the country. (We profiled 28 of those wins here.) But as we’ve said, Coburn isn’t going down without a fight, and he won’t be stepping away from that City Council seat so easily.

“It has given me a sense of duty,” Cross Coburn says of his City Council scandal, telling the Times that it’s given him a renewed sense of vigor for politics.

What do you think of teen Cross Coburn and his run — and recall — for City Council in Texas?

Photos by Ryan Pelham/The Enterprise via The New York Times

Palm Springs Has America's First and Only All-LGBTQ City Council 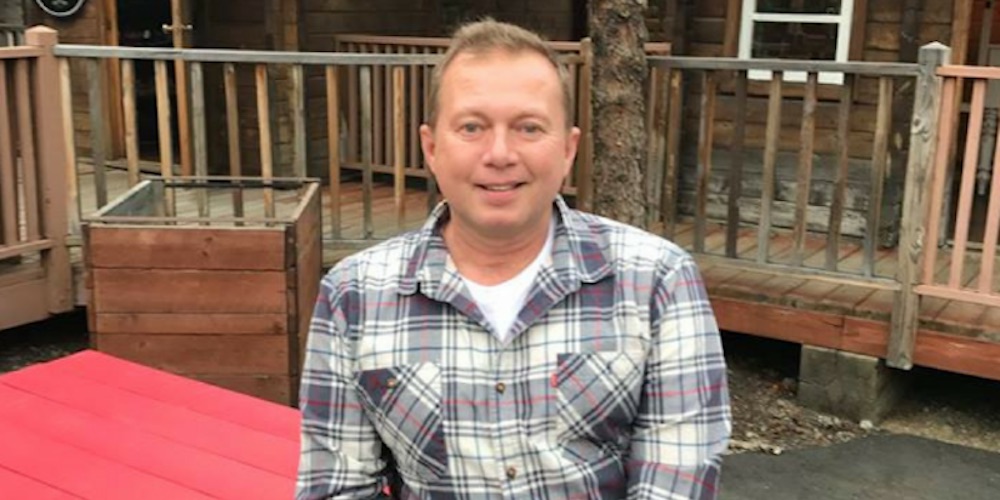